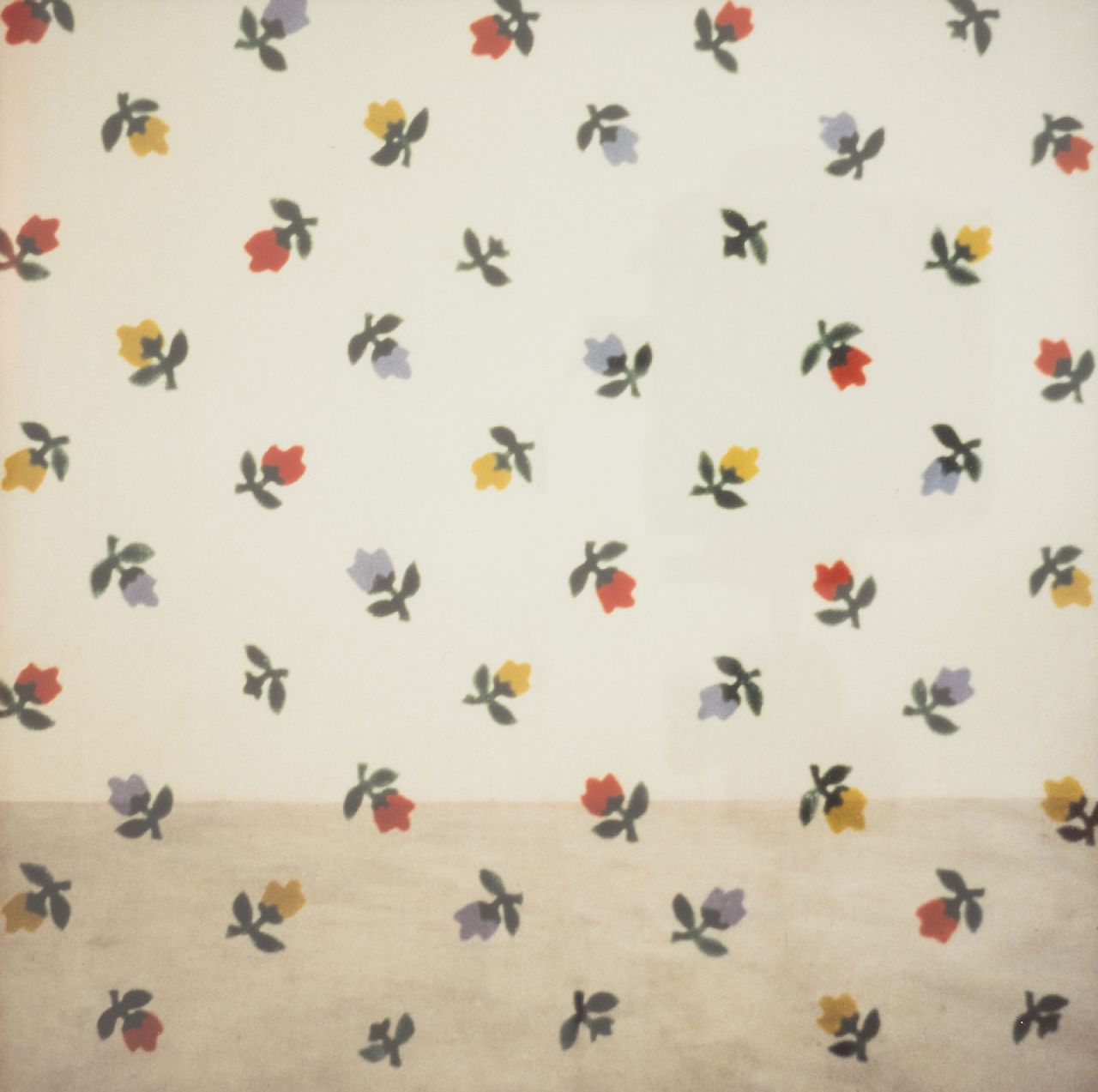 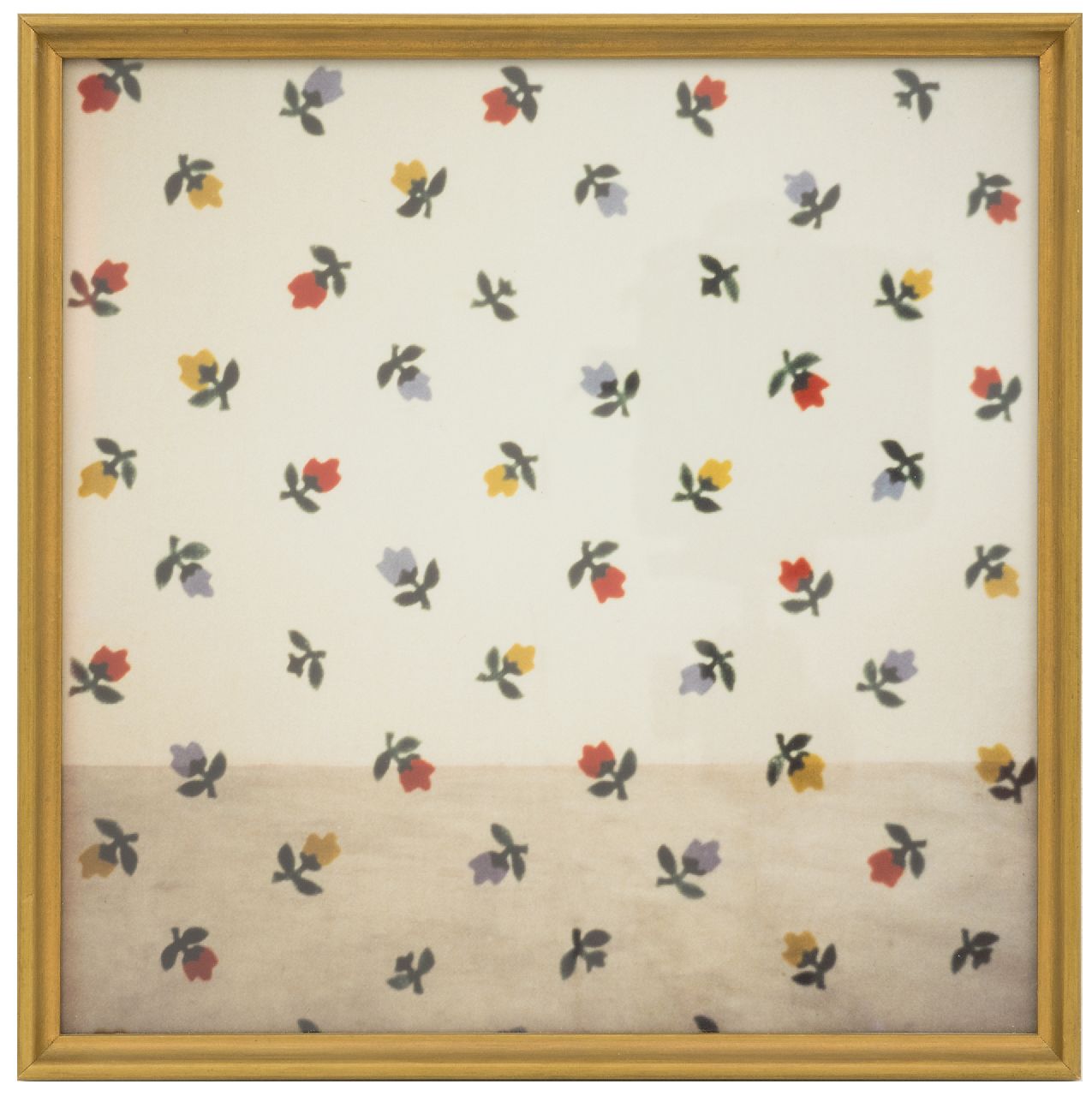 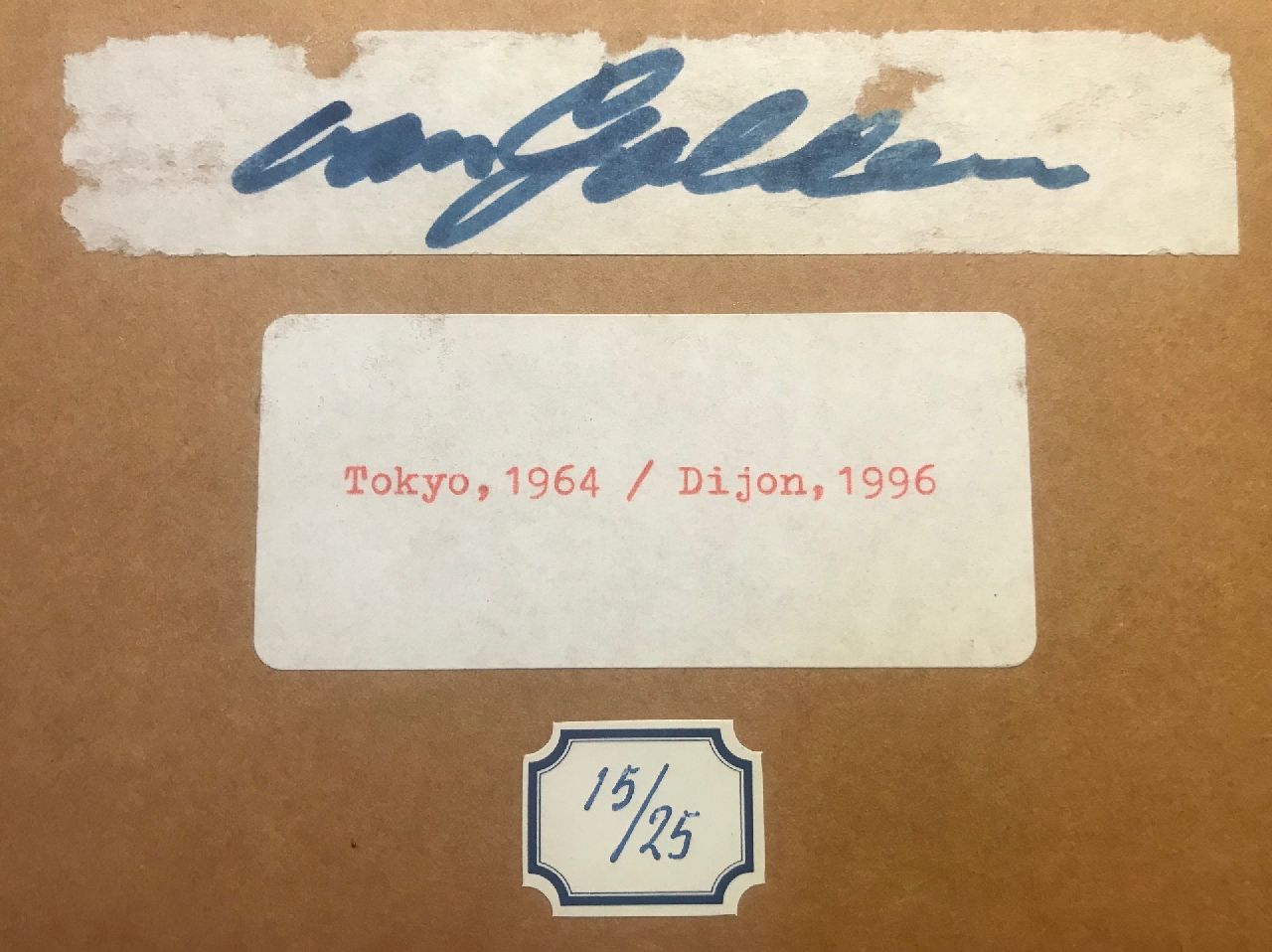 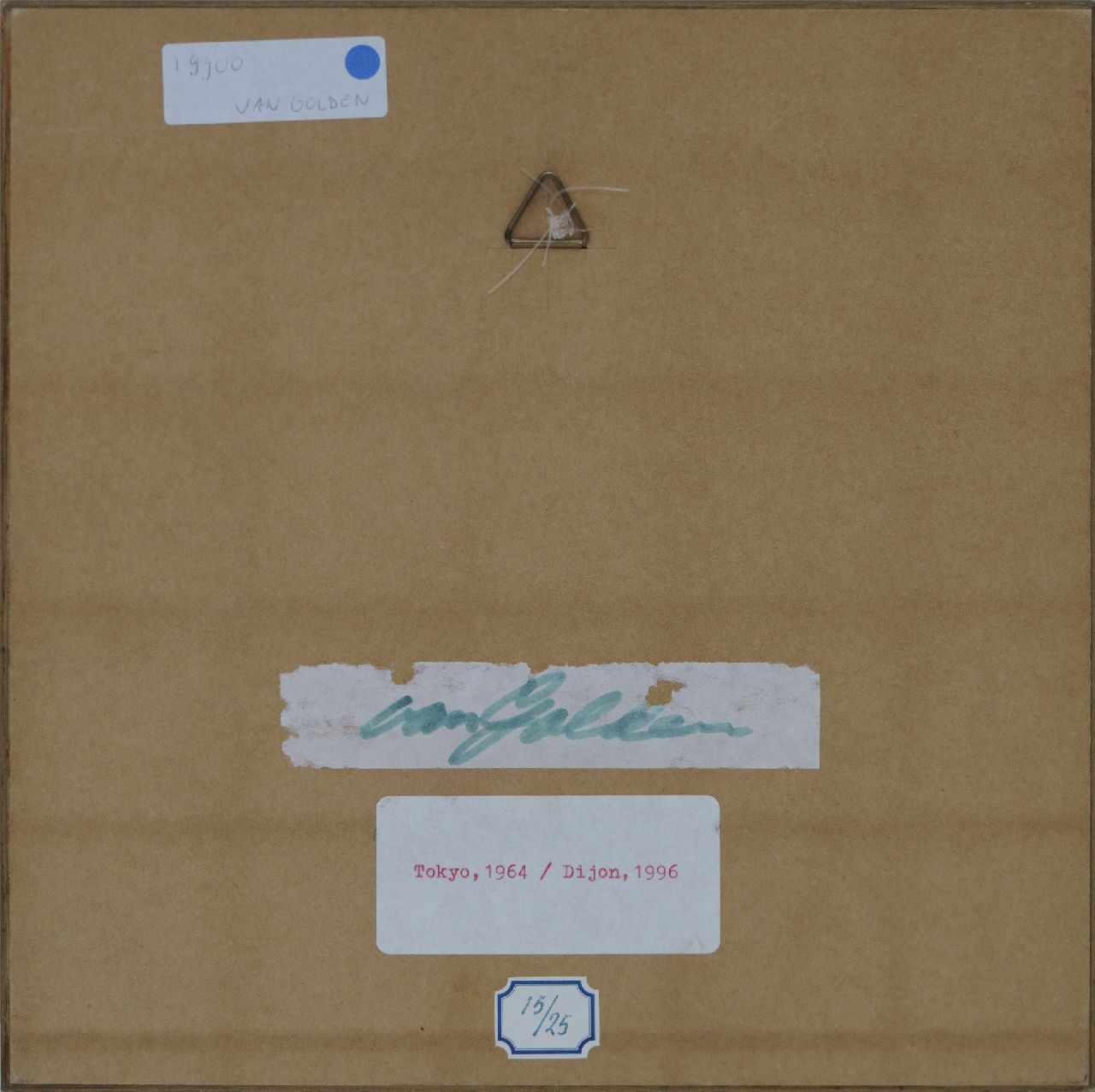 The self-made artist Daan van Golden painted large abstract expressionist gouaches in the early 1960s. This changed during a stay in Japan in 1962-1964, when he switched from an impulsive painting to extremely disciplined paintings. Also, painting itself no longer determined his paintings, but the concept that preceded it. And also its changeability, depending on the environment. This is mainly reflected in the presentation of his work at exhibitions, which he kept in his own hands from 1964. From the late 1960s onwards, Van Golden starts taking photographs and creates works of art based on existing images. 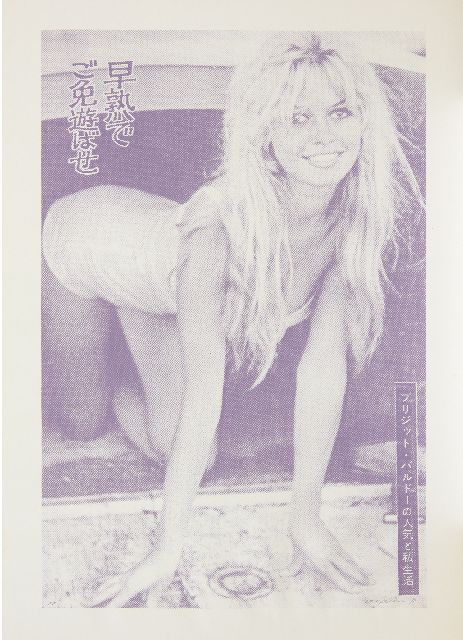 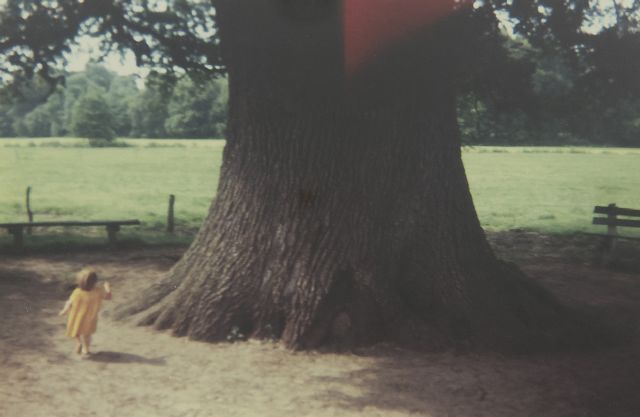 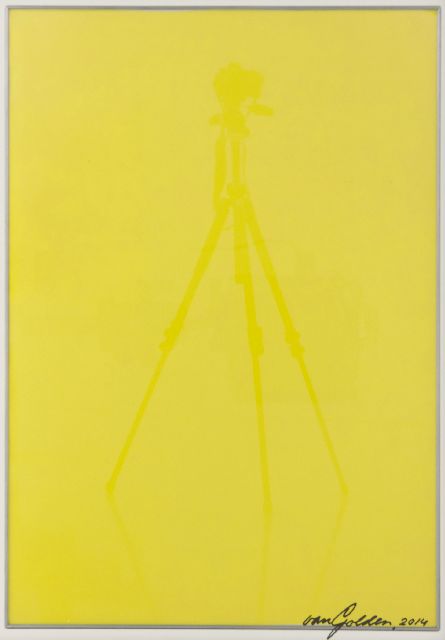