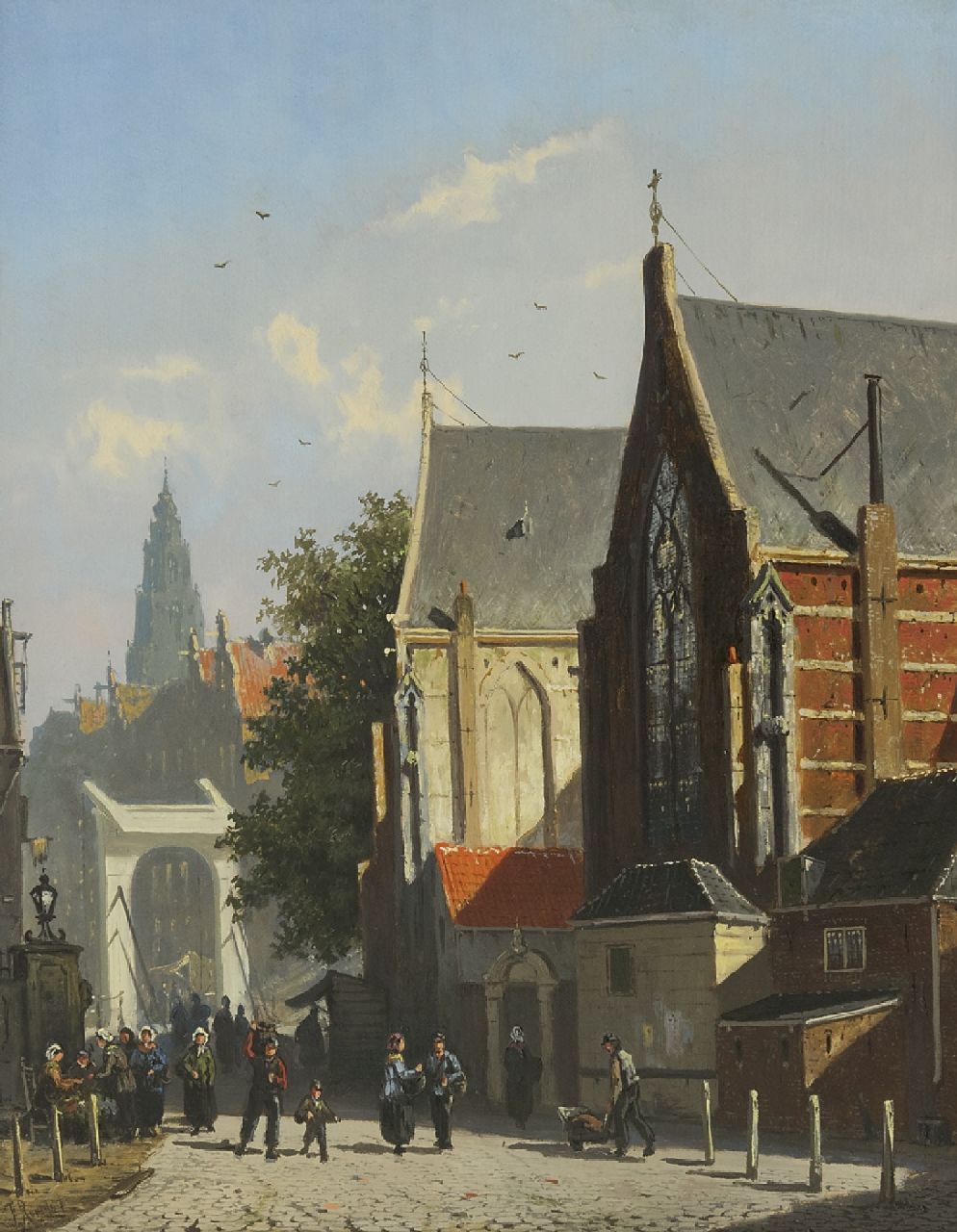 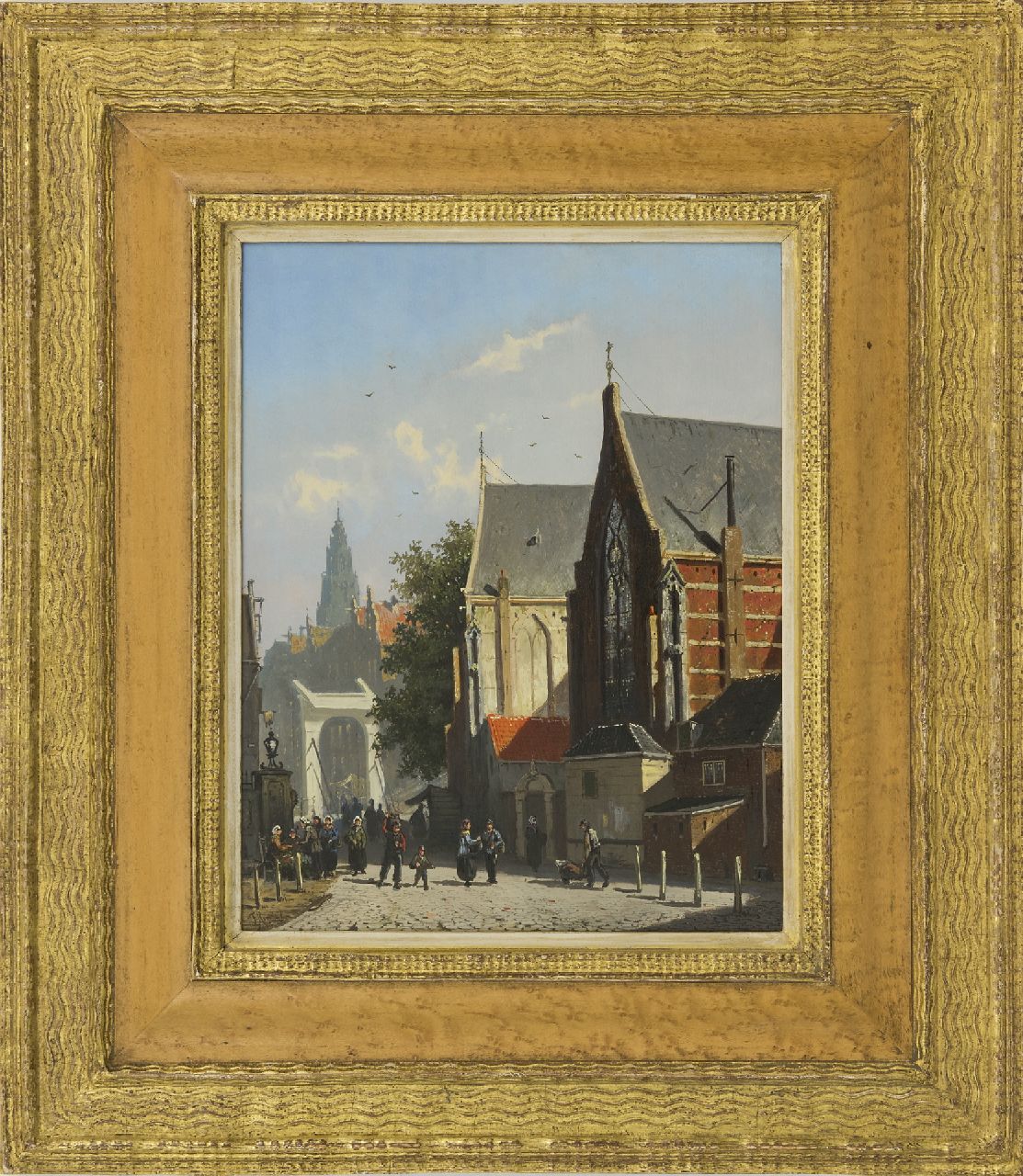 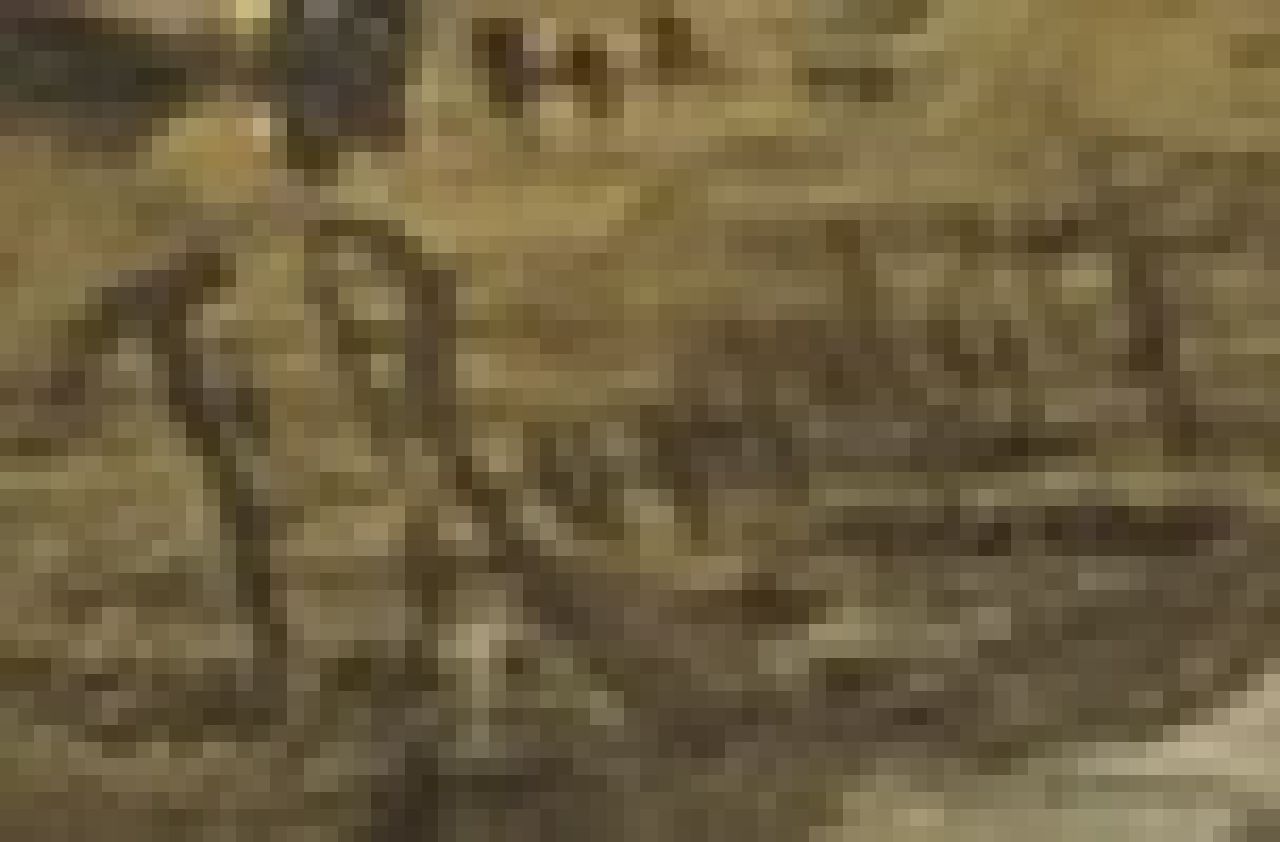 Also for sale from Roosdorp F. 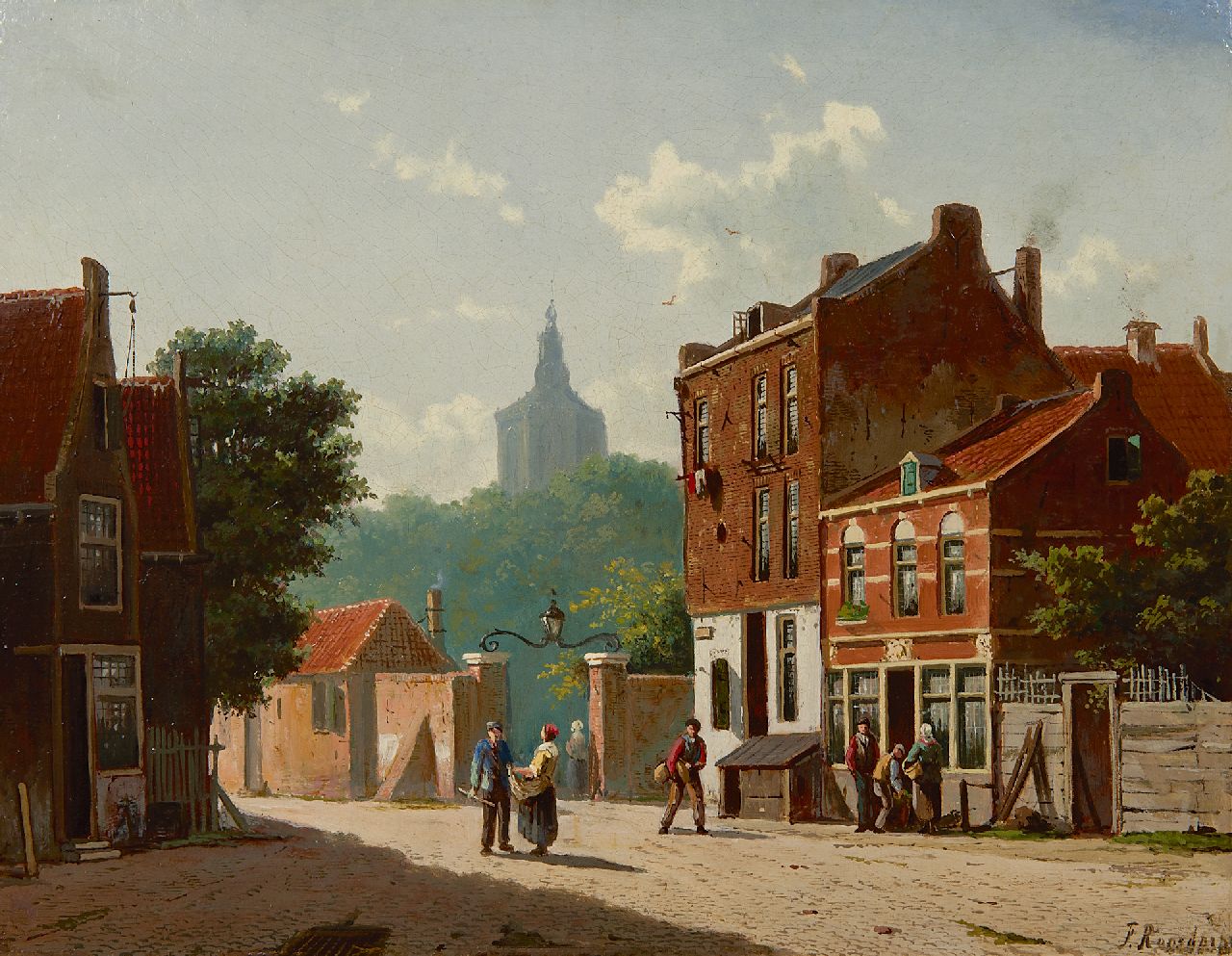