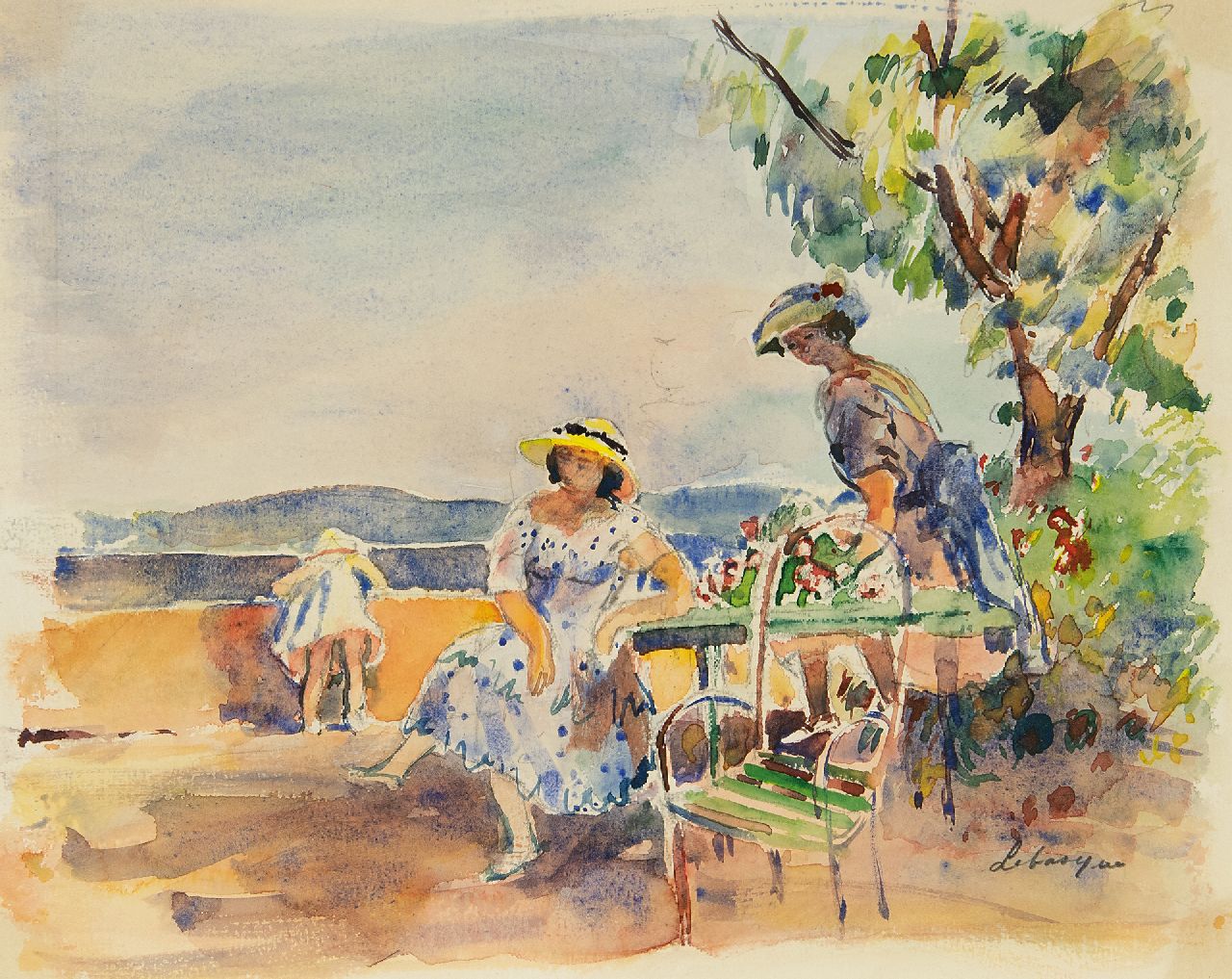 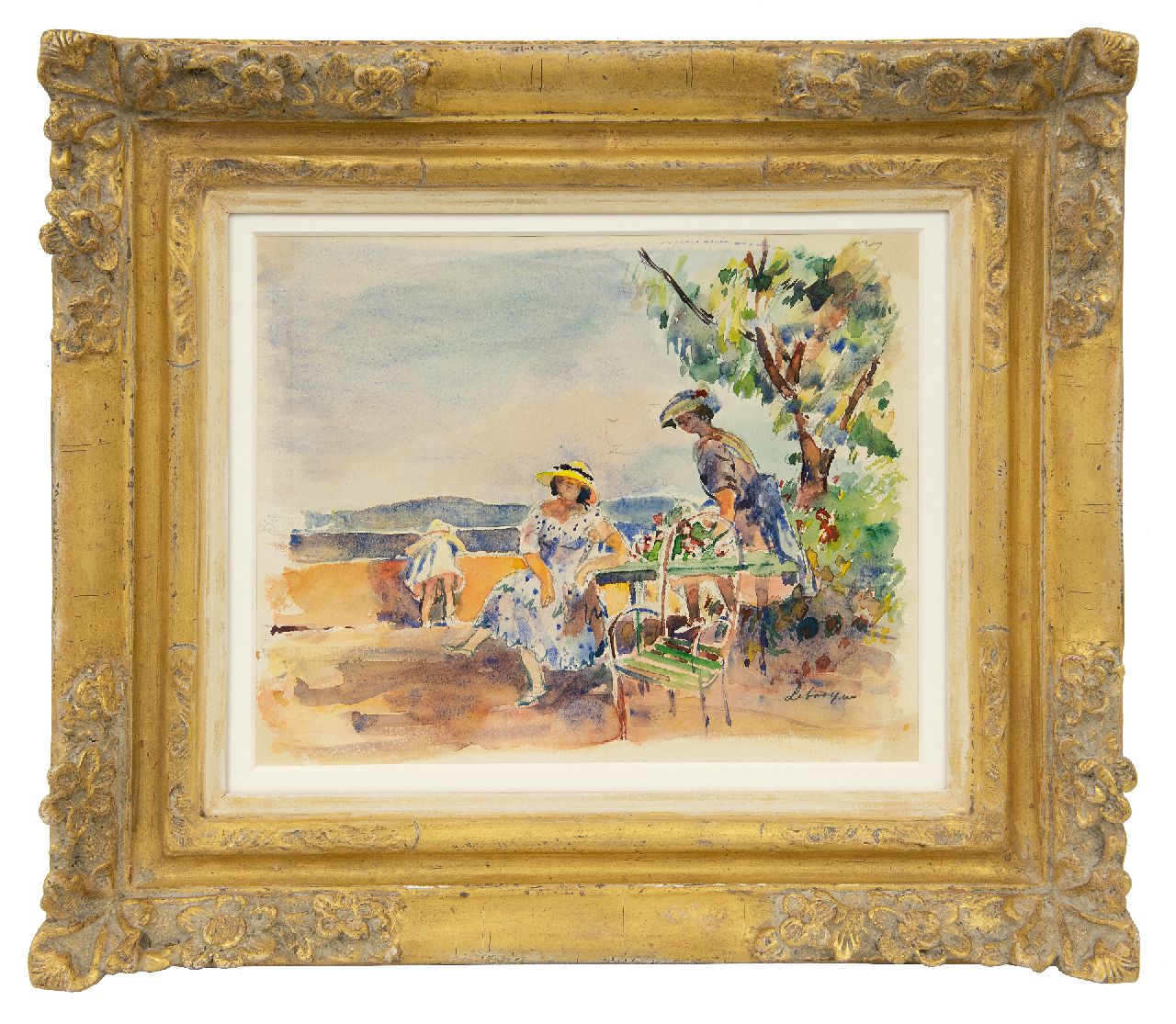 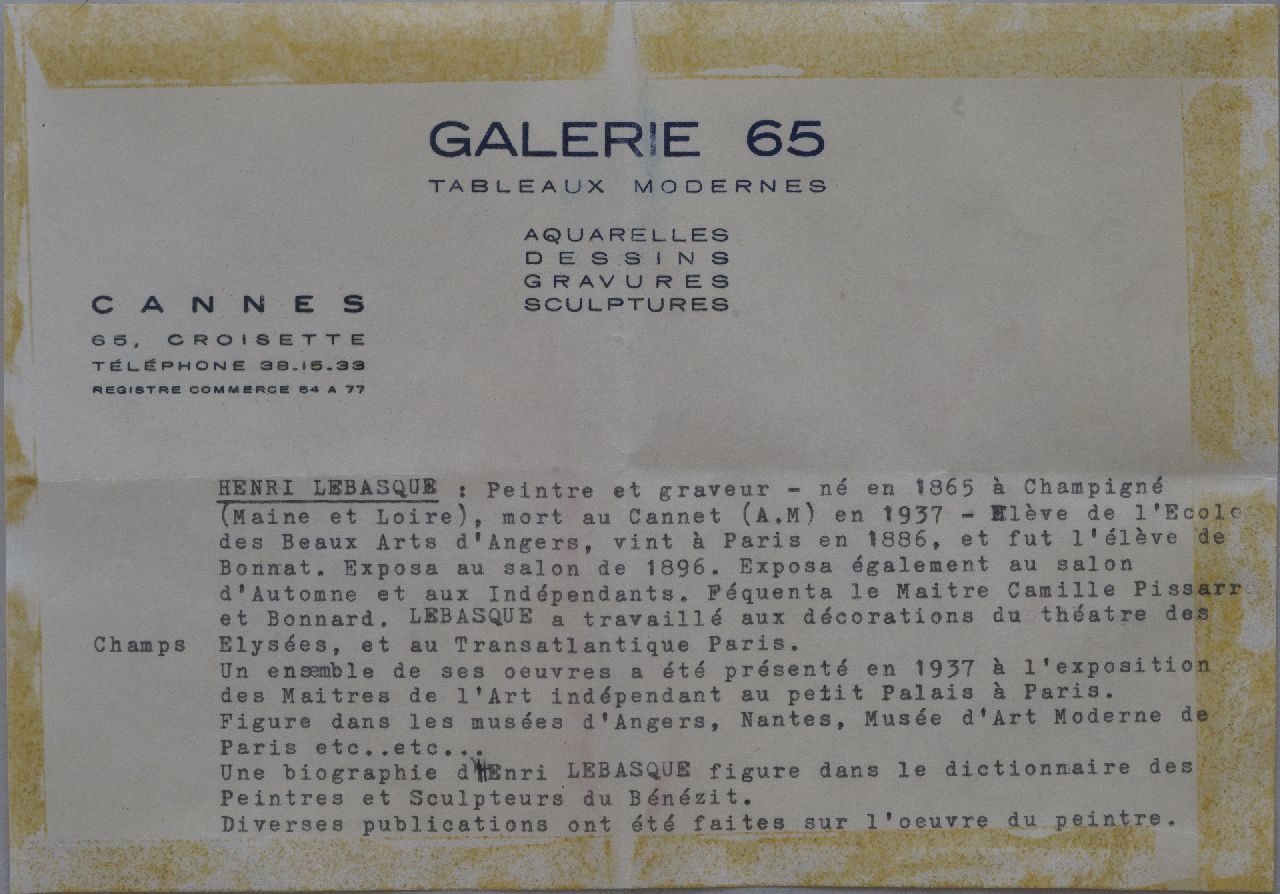 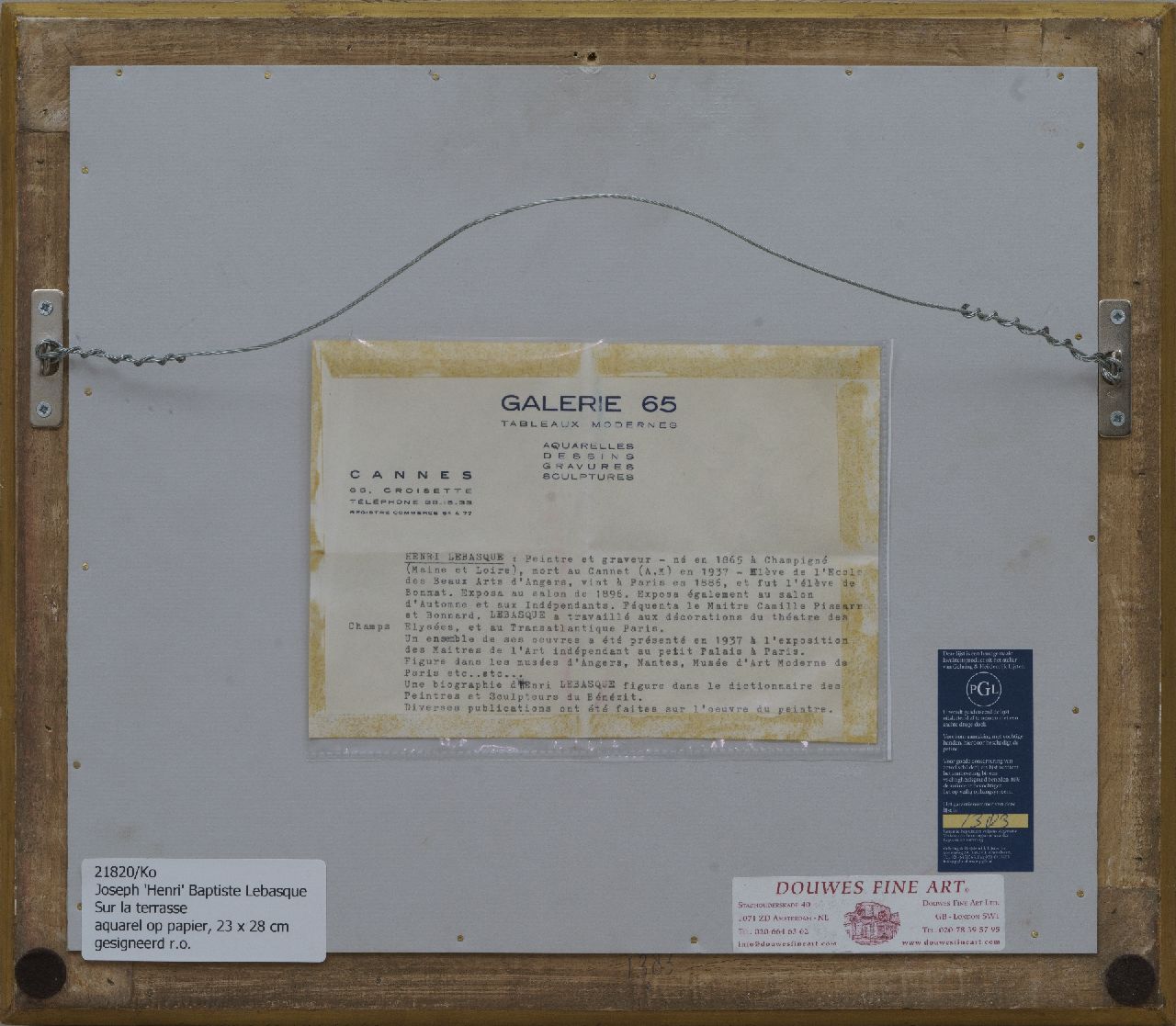 Also for sale from Lebasque H. 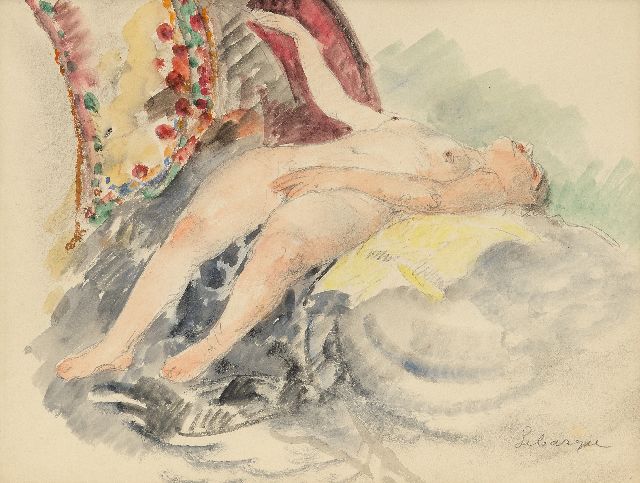 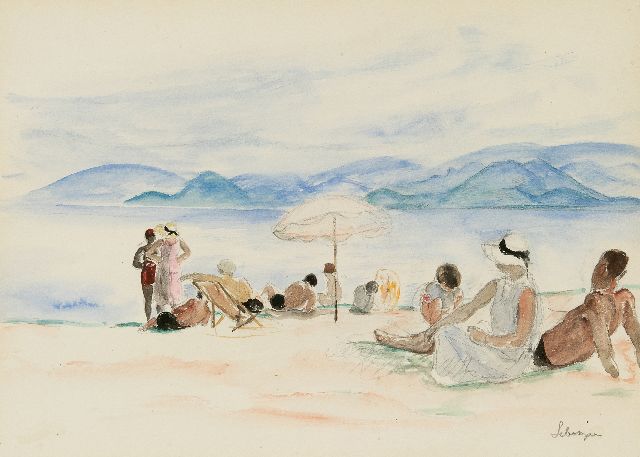 On the beach of Cannes 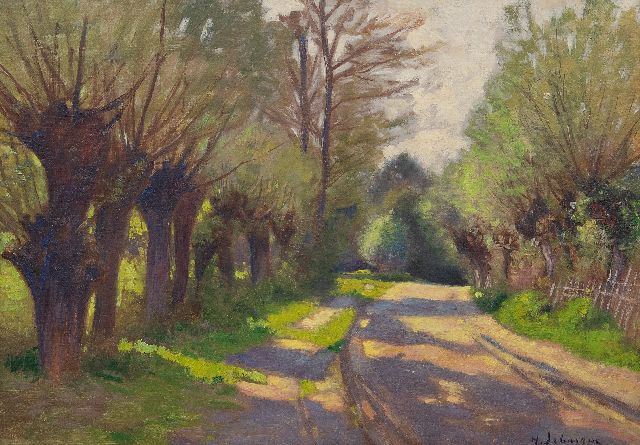