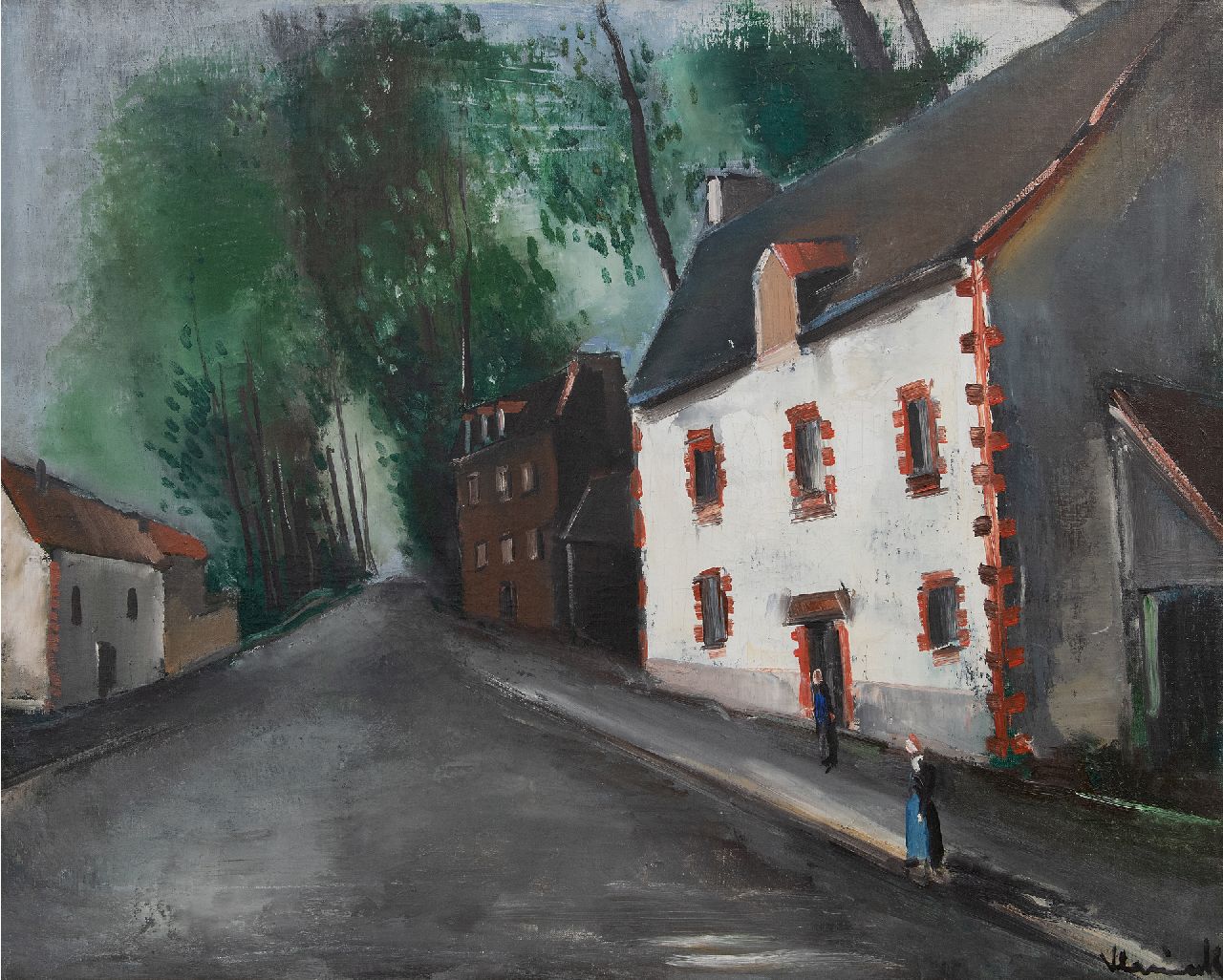 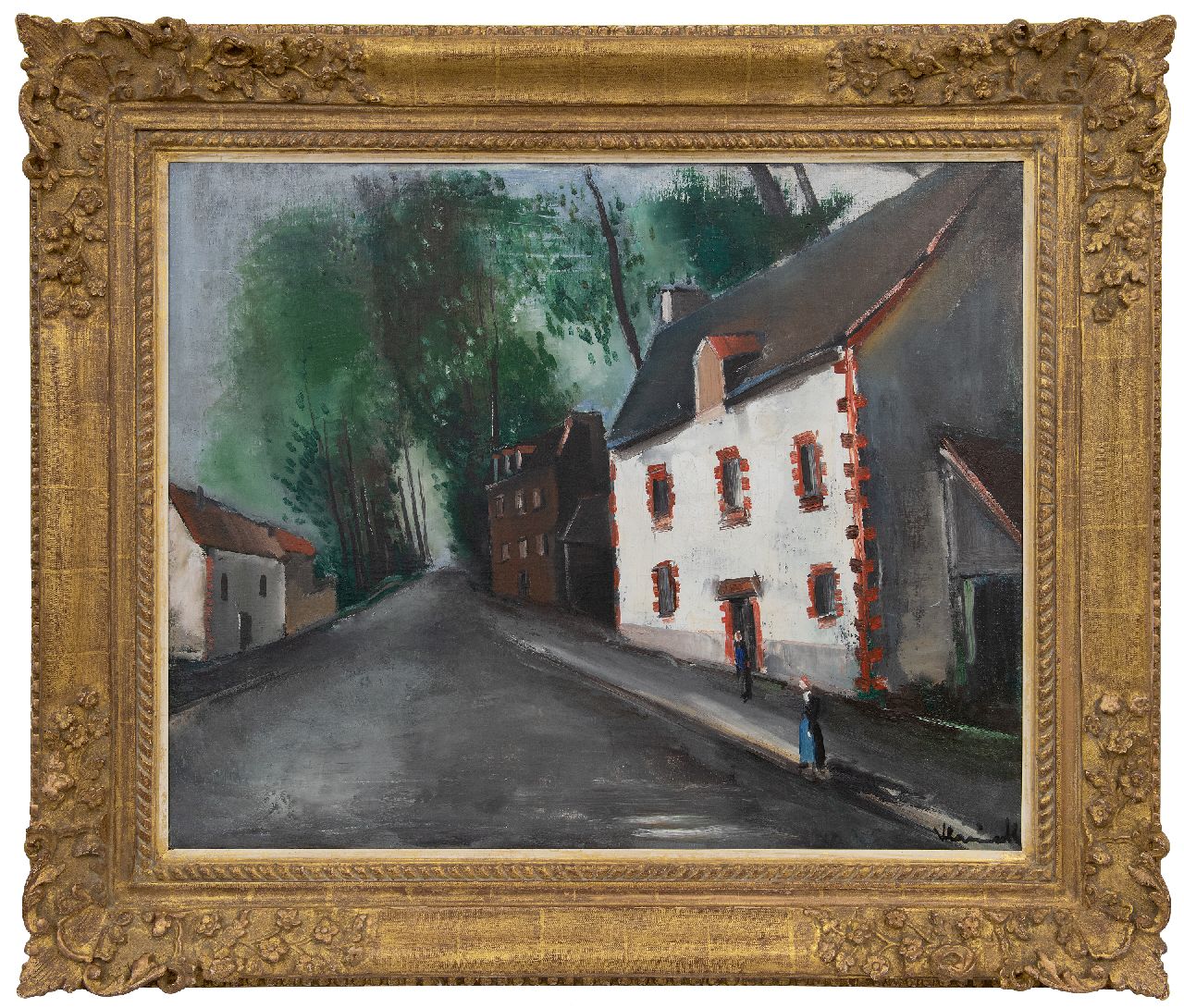 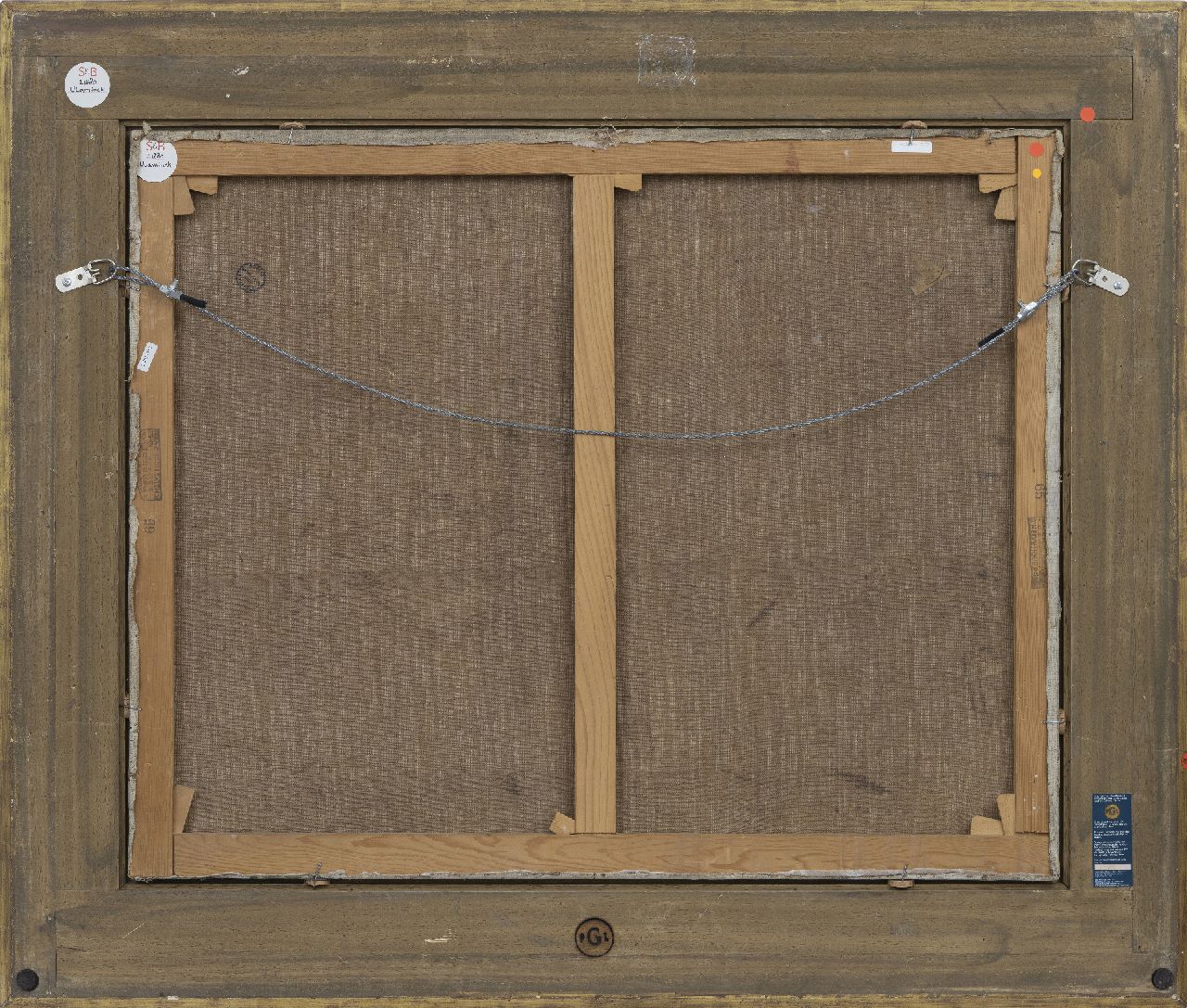 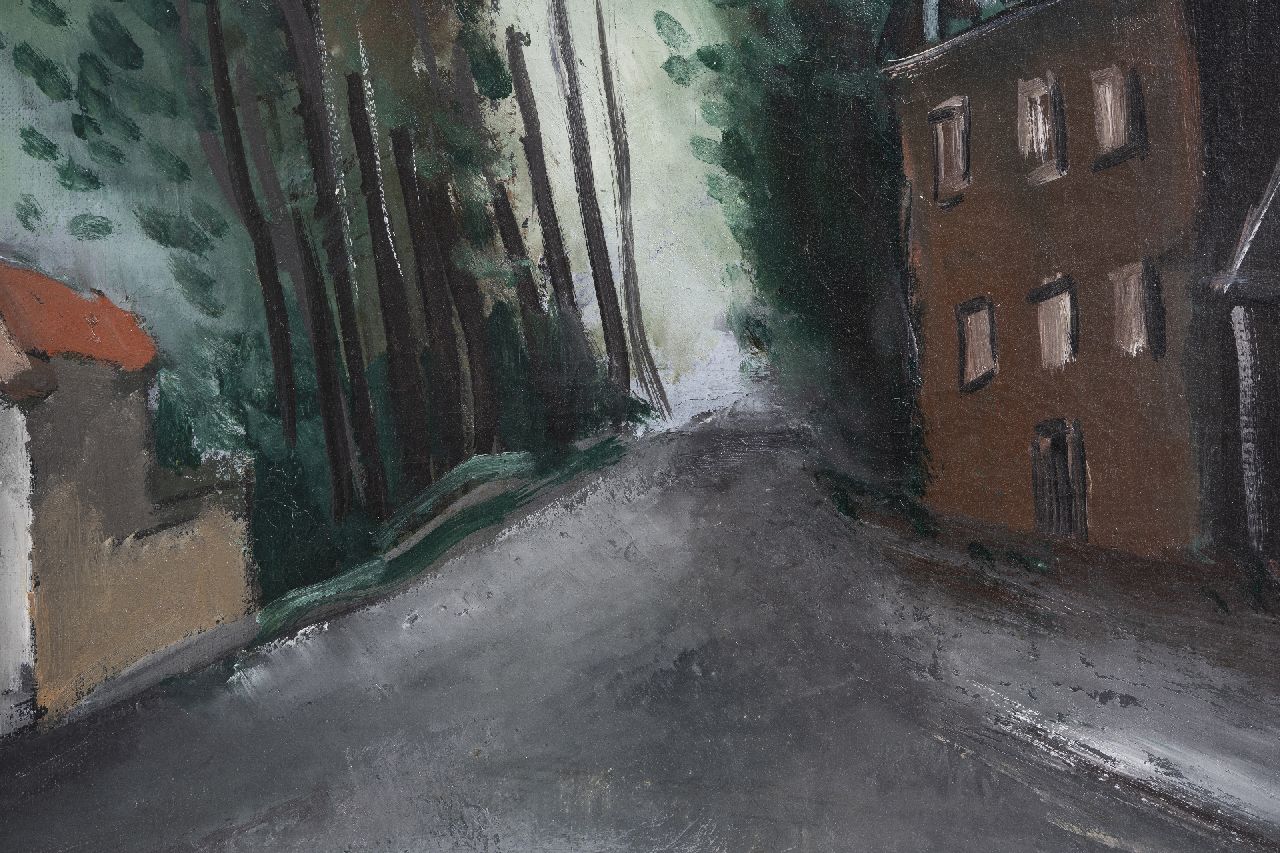 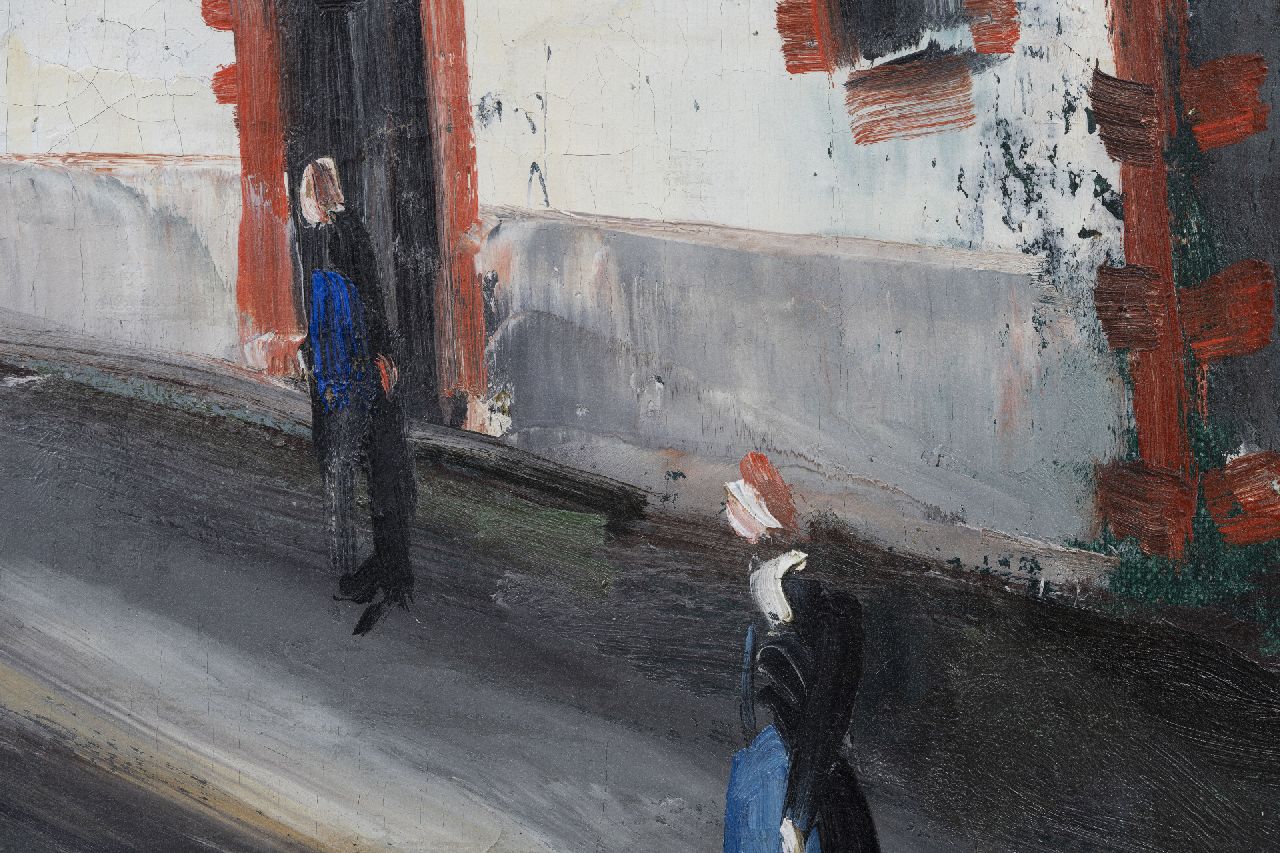 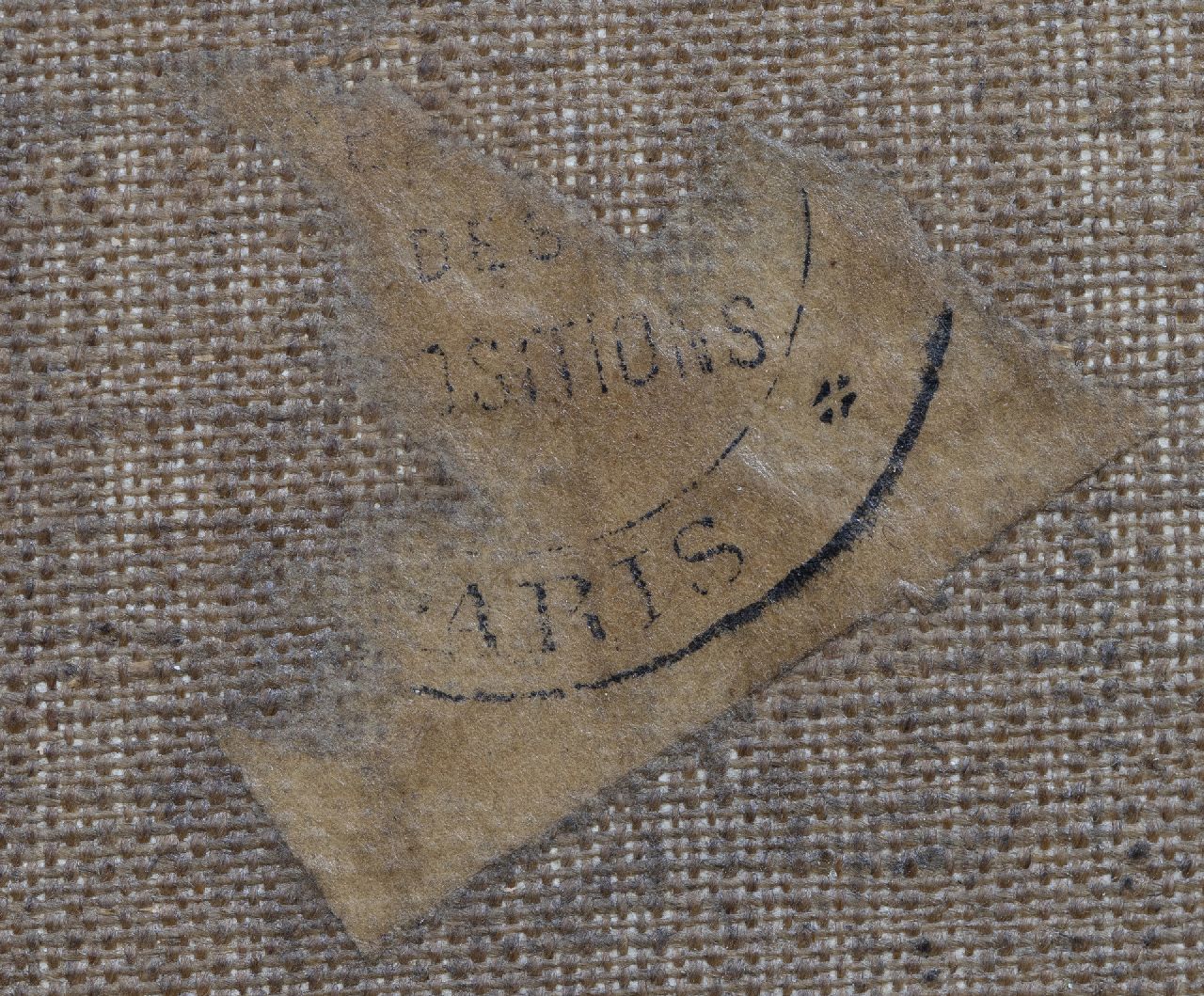 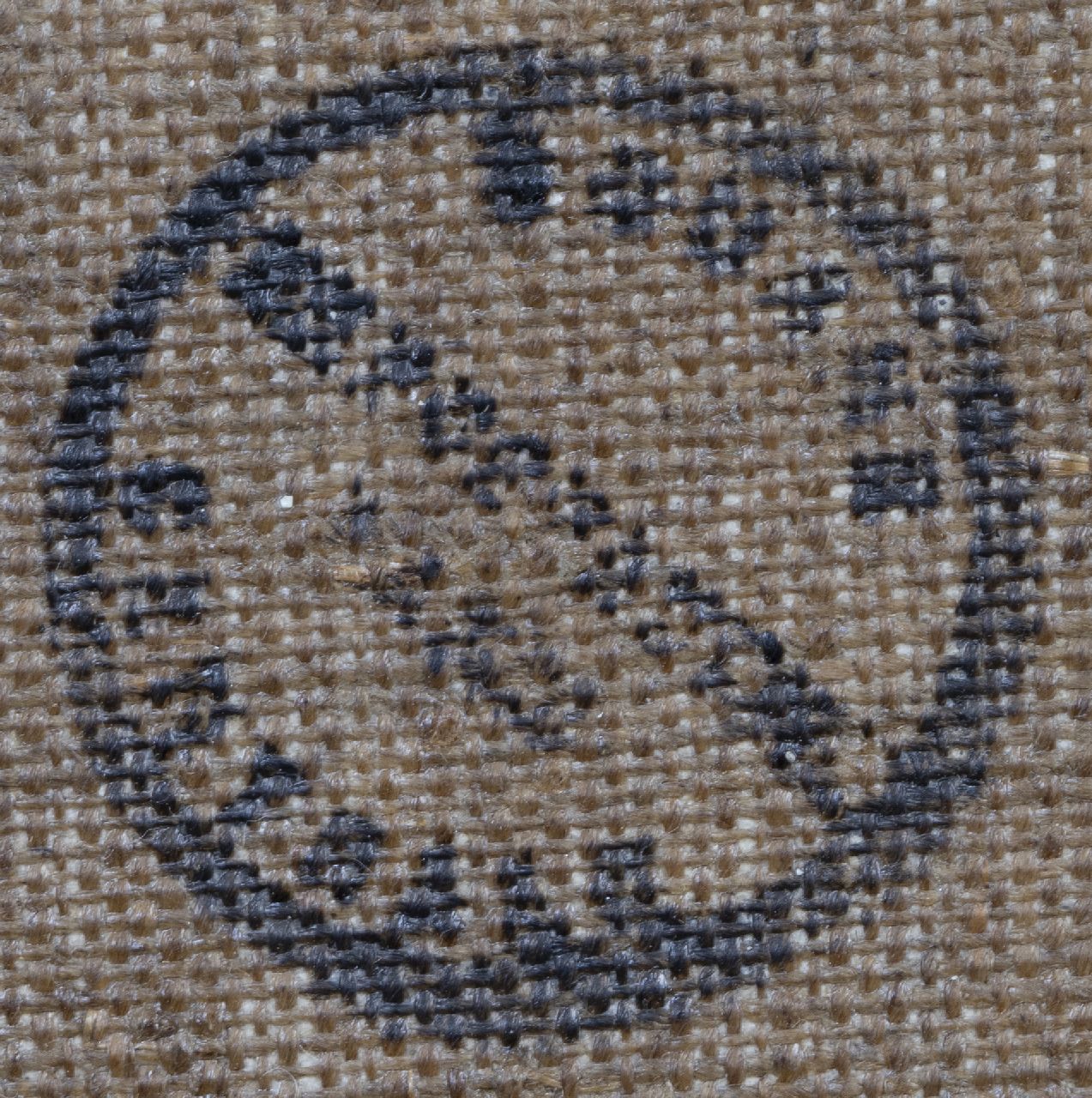 The French painter Maurice de Vlaminck is considered one of the founders of Fauvism. Initially he would become a musician, until in 1900 he met André Derain, who fueled his ambitions to become a painter. A visit to an exhibition of Van Gogh's work in 1901 did the rest. Together with Derain and Matisse, De Vlaminck exhibited in 1905 at a group exhibition where the term 'fauves' was launched. A year later followed his first major solo exhibition at the famous art dealer Vollard in Paris, after the latter had bought his entire studio. Shortly afterwards, in 1908, De Vlaminck turned away from the exuberant colors of the fauves and opted for an impressionism strongly influenced by Paul Cézanne. His final breakthrough came in 1919 with an exhibition that was so successful that the painter was able to buy a house in the countryside. From that time on, the landscape and the villages it contains have been one of the most important themes in his work.