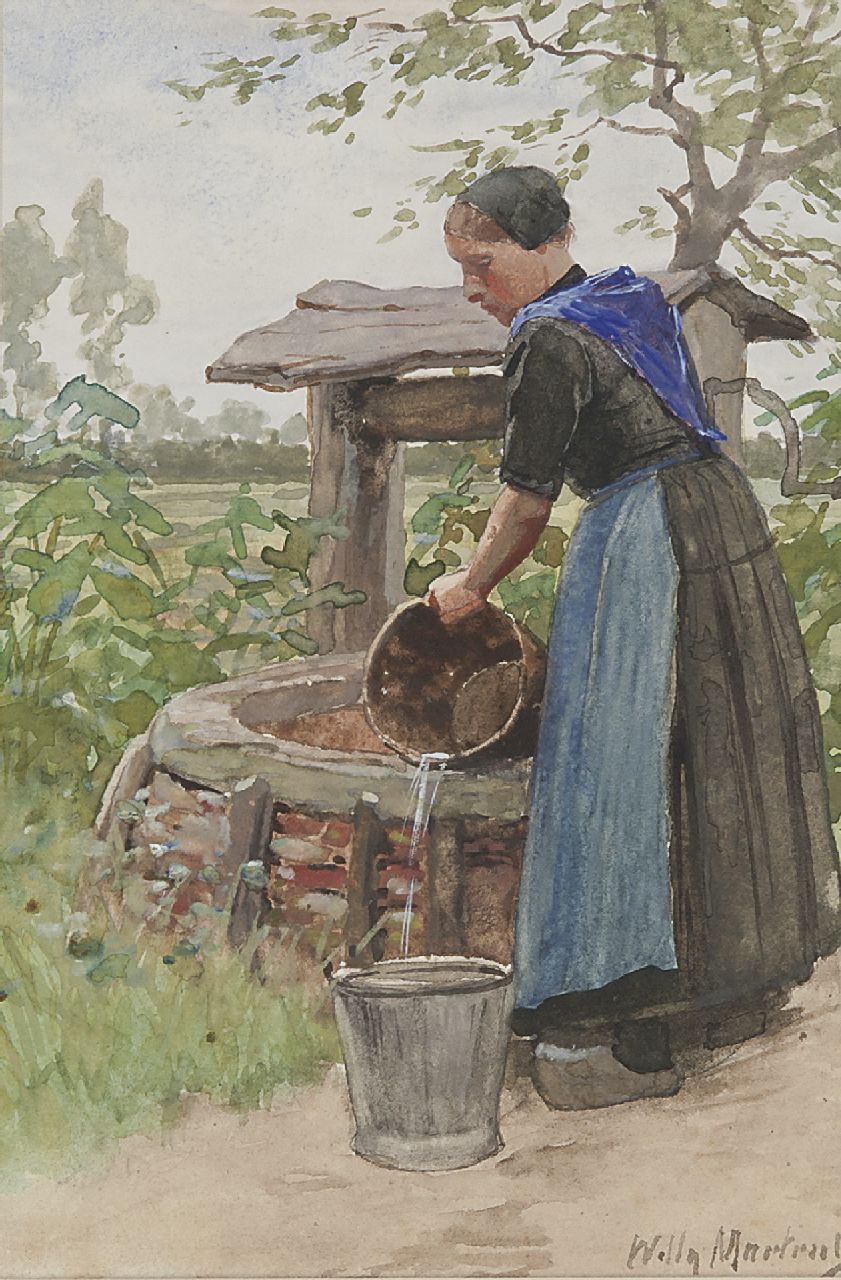 At the well
watercolour on paper 22.0 x 14.7 cm, gesigneerd rechtsonder

At the well
watercolour on paper 22.0 x 14.7 cm, gesigneerd rechtsonder 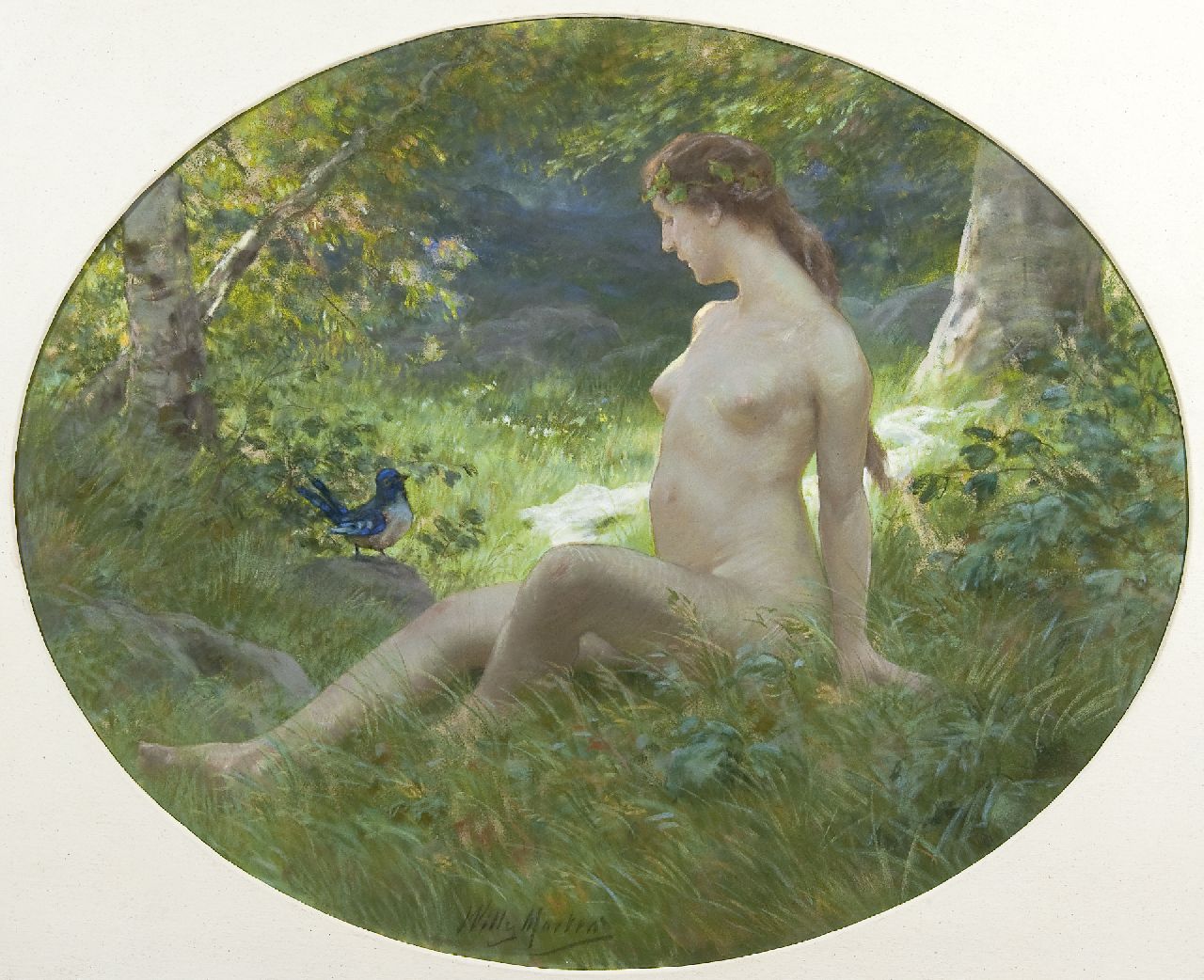