The choice of Constance 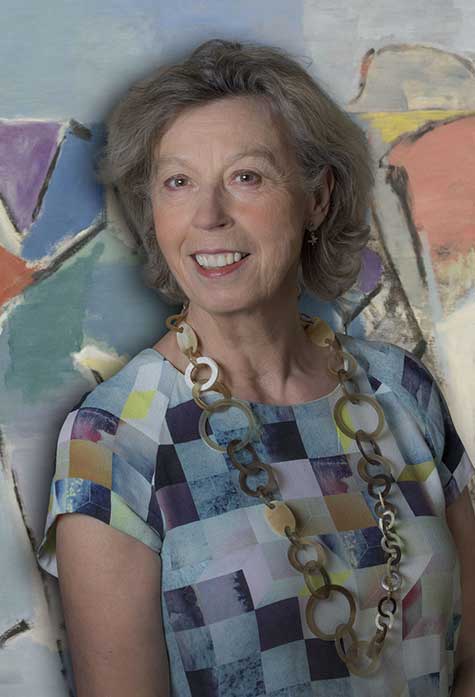 Rarely does a painting fascinate me like this self-portrait of Anne Marie Blaupot ten Cate. First of all because of her fixative look and also because of her appearance, which is both self-aware and restrained. The sober use of color and the stylized shapes give space to experience this. This makes it a very personal portrait. Friezin by birth, Blaupot ten Cate was one of the small group of women who went to Paris in the 1920s. That was then the Mecca of modern art. She took lessons with the cubist André LHote, who had several celebrities among his students. Presumably in this Parisian years (1926-1928) or just after this painting was made. In Paris she enjoyed the artist’s life. She was often found there in the company of the pacemaker Tjerk Bottema and the sculptor Han Wezelaar, who was influenced by the cubist expressionism of his teacher Ossip Zadkine. At just 26 years old, Marie had her first exhibition at the Parisian Gallery Alice Manteau. After her return to the Netherlands, a life of travel began and her art evolved into a colorful, expressionist design in which mood and feeling are given free rein. In the fifties she switched to abstraction, in which her emotional life next to the subconscious also plays a major role. At that time she herself thought that painting was close to composing music, poetry and dancing. This will to give her emotional life priority over an accurate representation of reality is at the core of this early portrait. 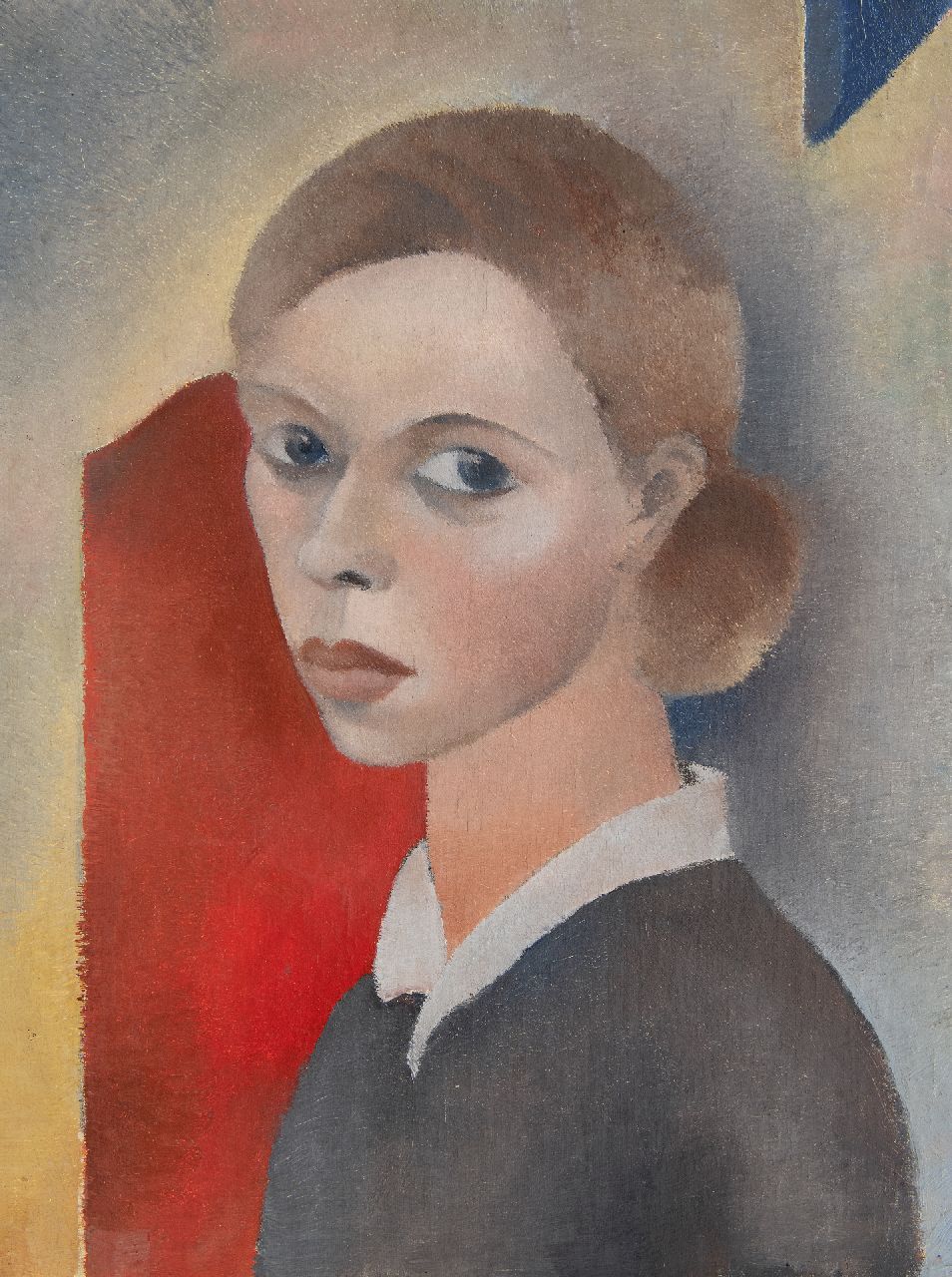