An international group of young, experimental painters founded CoBrA in Paris. The Dutch members, Karel Appel, Corneille and Constant, would then determine the face of post-war Dutch painting for several decades. Appel and Corneille were both looking for a new formal language, separate from pre-war artistic conventions and traditions. In 1947 they spent some time in Paris. Appel became acquainted with Jean Dubuffet's Art Brut, as well as the paintings of the mentally ill he saw at an exhibition in the St. Anne asylum. The spontaneity and primal power that emerged from this work gave him inspiration. Shortly afterwards, the first human-animal beings with large heads and questioning eyes appeared in his work that made the Cobra language so recognizable. Corneille also made abstract work, an interplay of lines and free forms. Together with Constant, Anton Rooskens, Eugène Brands, Theo Wolvecamp and Jan Nieuwenhuis, they founded the Experimental Group in July 1948. Not tradition, but man in his purest and most original capacity, without the ballast of the cultural past, would henceforth be the point of reference. All forms of non-figurative experiment were possible. Young Dutch poets including Lucebert joined. The director of the Stedelijk Museum, Willem Sandberg, was their great promoter.

Constant was the man of international contacts. In 1946 he had met the Danish experimental artist Asger Jorn in Paris, under whose influence he began painting fantasy animals and mythical creatures. Jorn had contacts with Belgian avant-garde painters, including Christian Dotremont. In November 1948 Constant, Appel and Corneille traveled to a conference in Paris with experimental Belgians, Danes, French and Czechs. The aim was to discuss the situation of the avant-garde in these countries. However, the Belgians, Danes and Dutch did not want words but actions. On November 8, they entered into a partnership for cooperation in the Café de l'Hôtel Notre-Dame. For their working community they found the name CoBrA, composed of the initials of the capitals Copenhagen, Brussels, Amsterdam. In the years that followed, there was a feverish collaboration, with the international CoBrA exhibition in the Amsterdam Stedelijk Museum as the first clear manifesto in 1949. Growing disagreements over fundamental issues caused the group to disintegrate in November 1951. 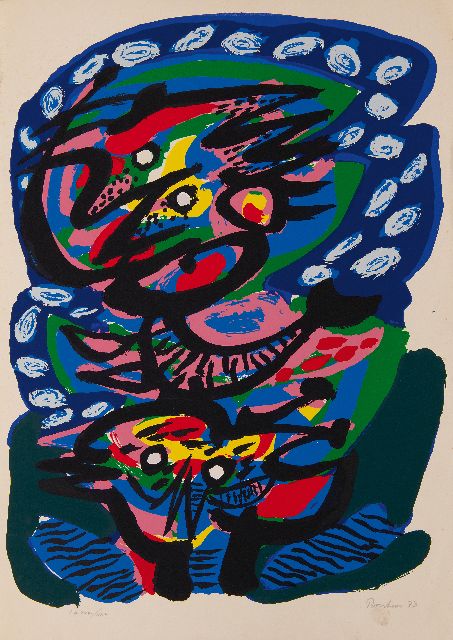 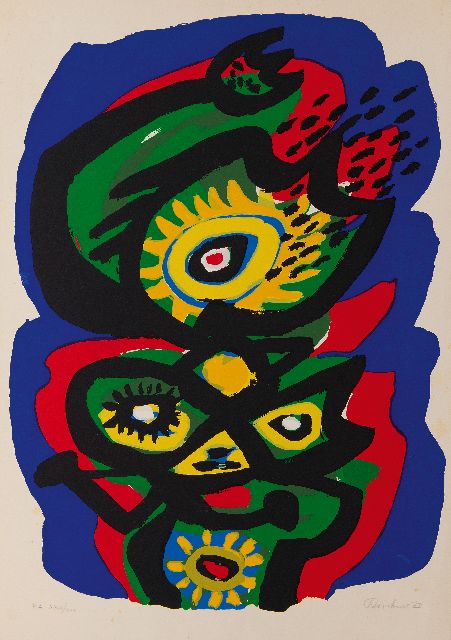 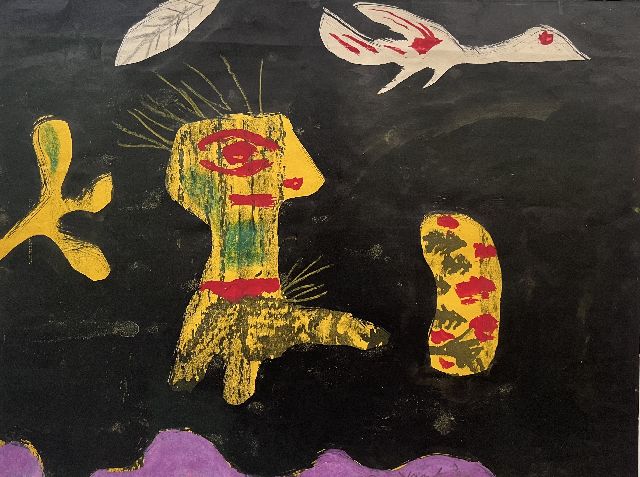 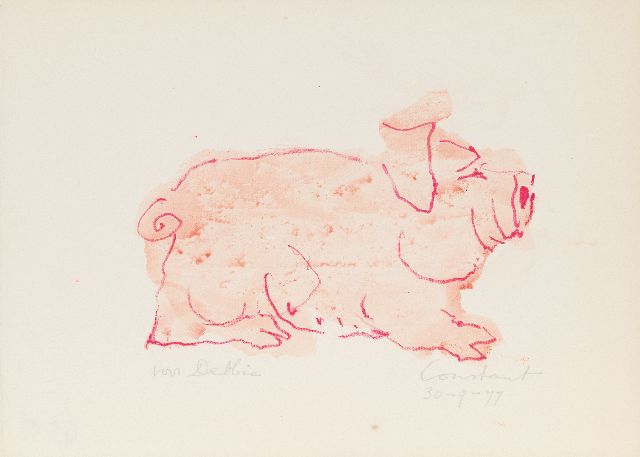 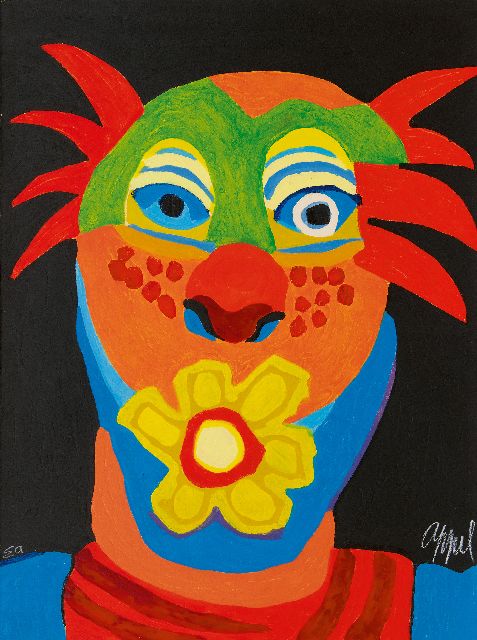 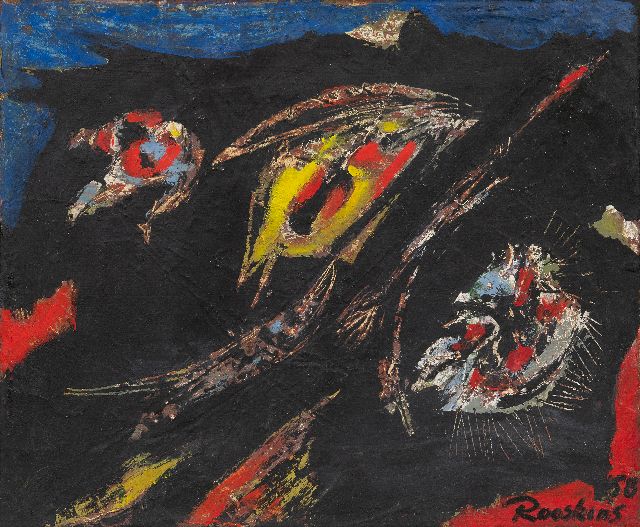