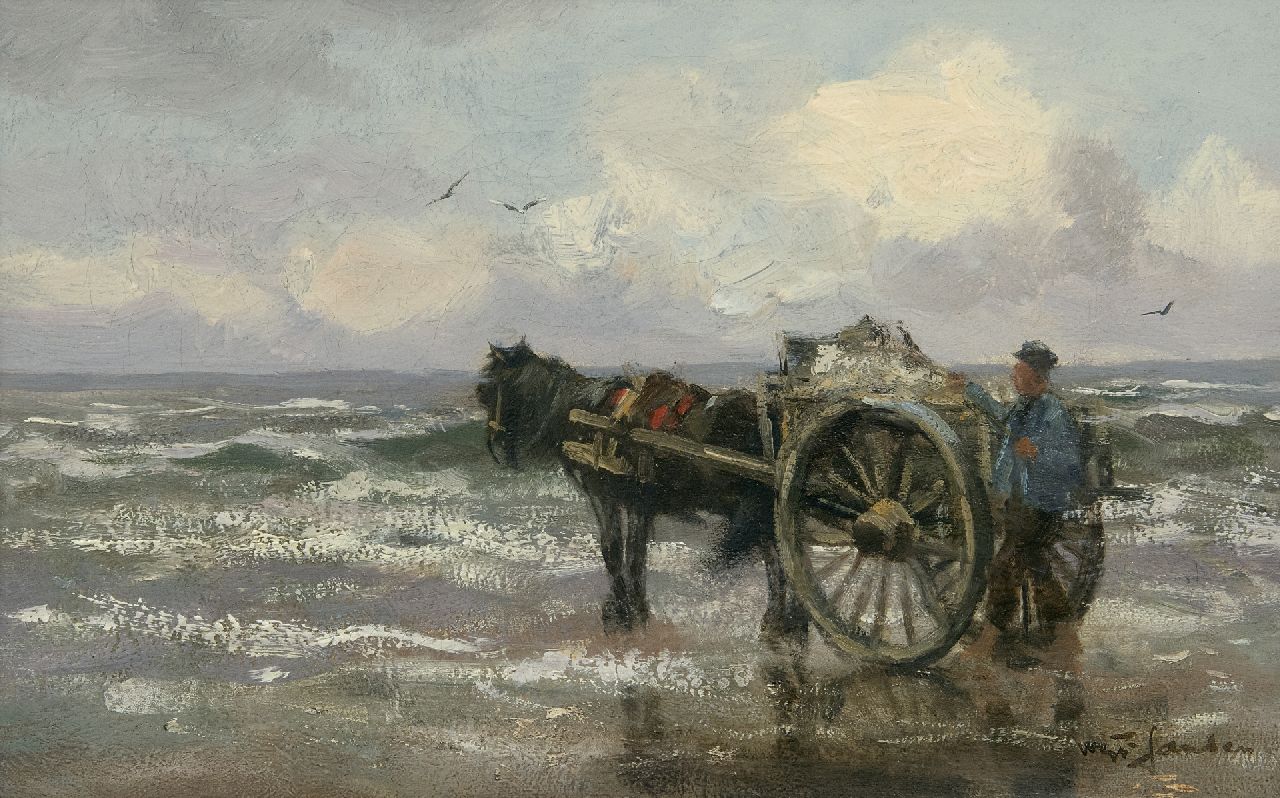 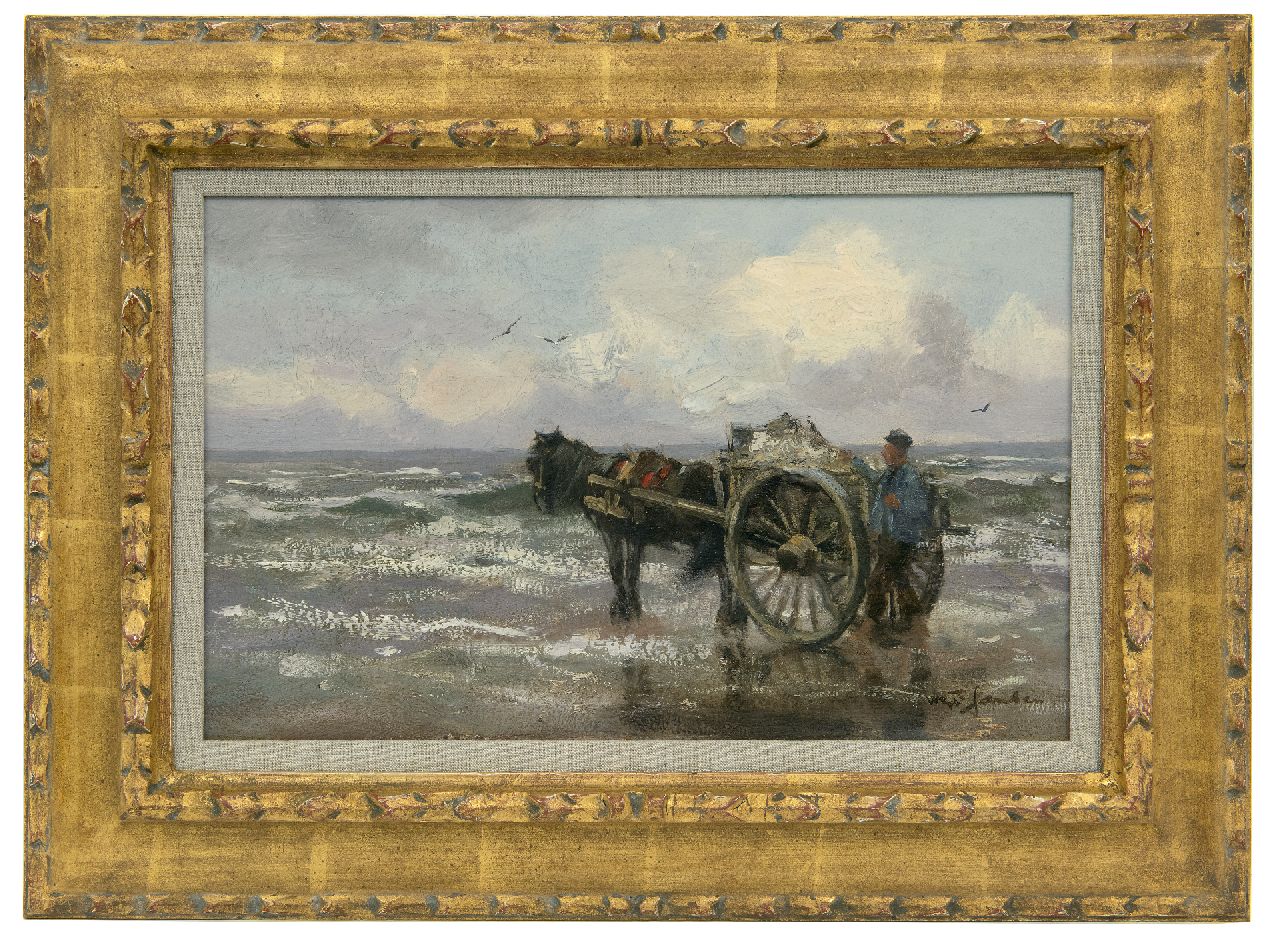 The harbour of Enkhuizen with the Drommedaris tower, oil on canvas 71.8 x 99.3 cm, signed l.r. 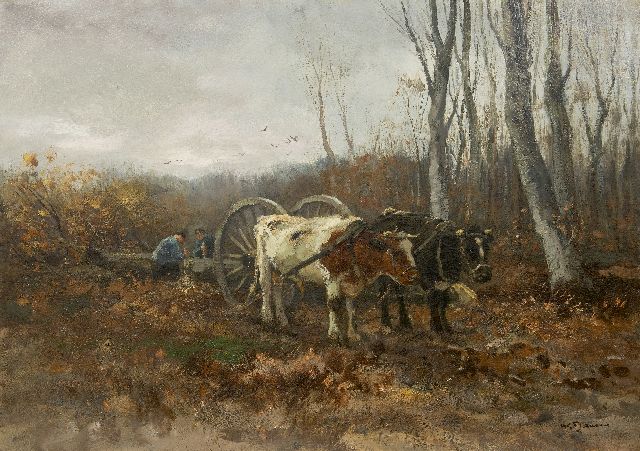