Harm Kamerlingh Onnes artwork • painting • for saleFigures in the fields 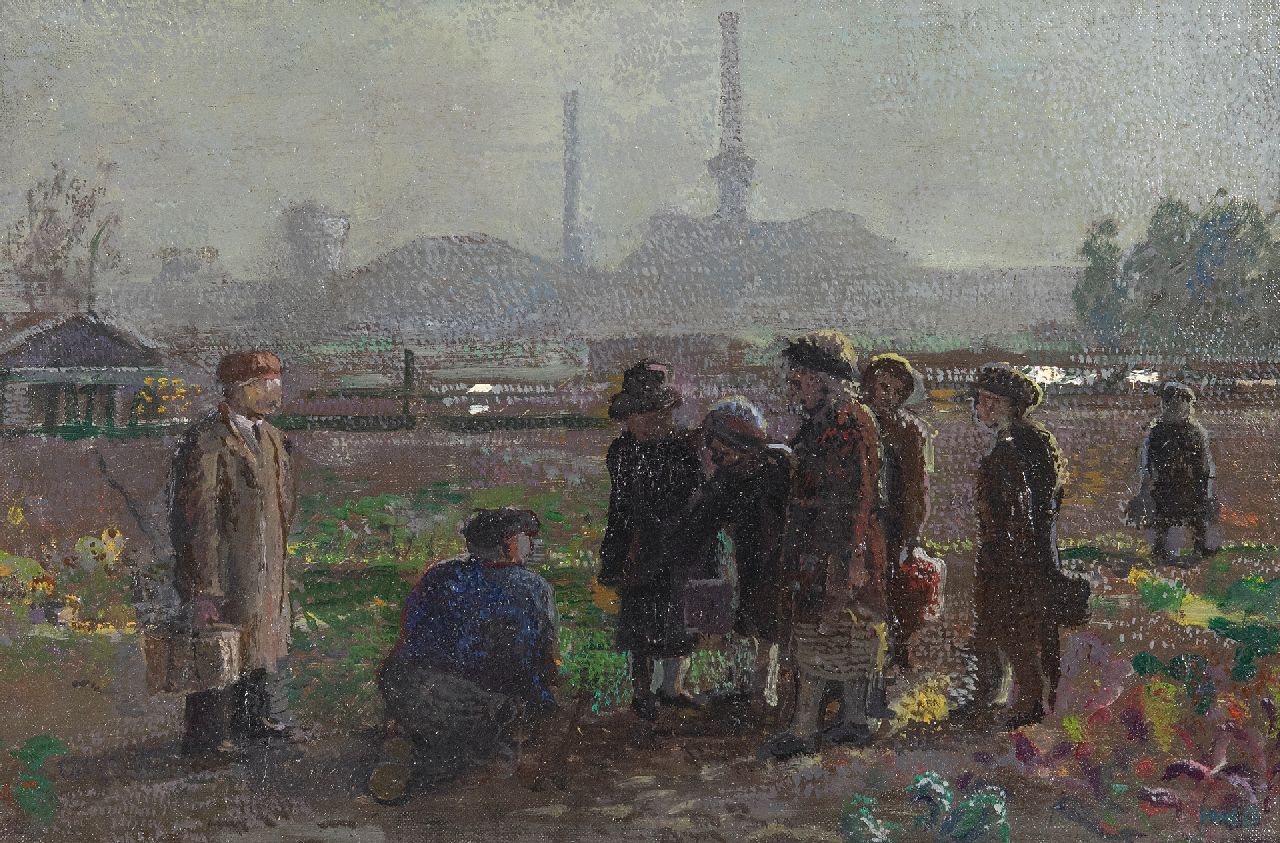 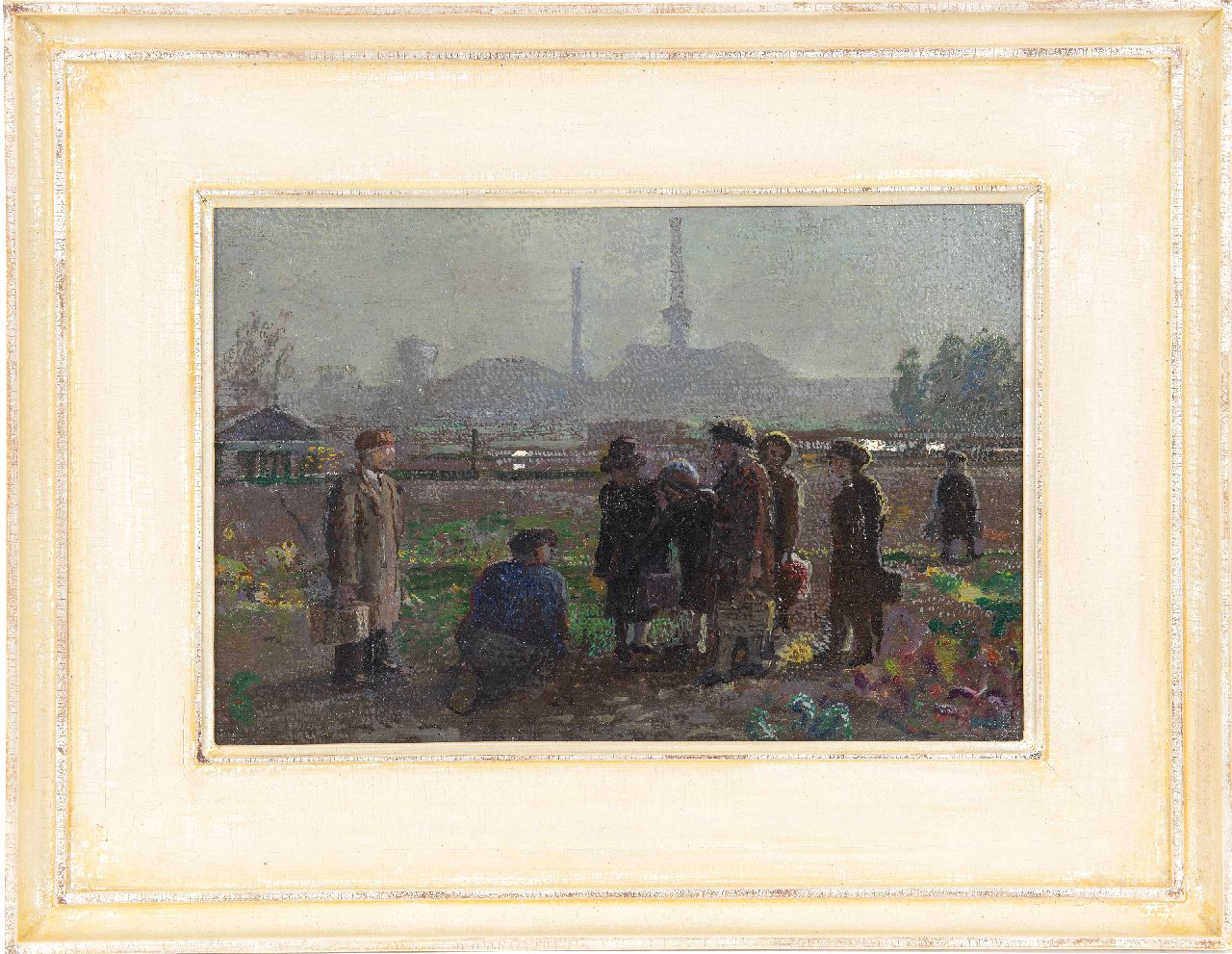