Ger Lataster is counted among the Limburgse Amsterdammers, a group of abstract-Expressionist painters to which, among others, also Jef Diederen and Pieter Defesche belong. Inspired by the CoBrA movement and the expressionism of the pre-war German artists' group Der Blaue Reiter, his style developed from 1946 to 1955 from figurative expressionism to complete abstraction. Later figurative and geometric elements sometimes appear again. Lataster's painting art has enjoyed international recognition since the 1950s, and in expressiveness is comparable to that of his contemporaries Asger Jorn, Karel Appel and Willem de Kooning. His style is in keeping with the Lyrische Abstractie, characterized by the expressive and emotional charge of color, and a spontaneous, poetically moved brushwork.

Artworks for sale from Lataster G. 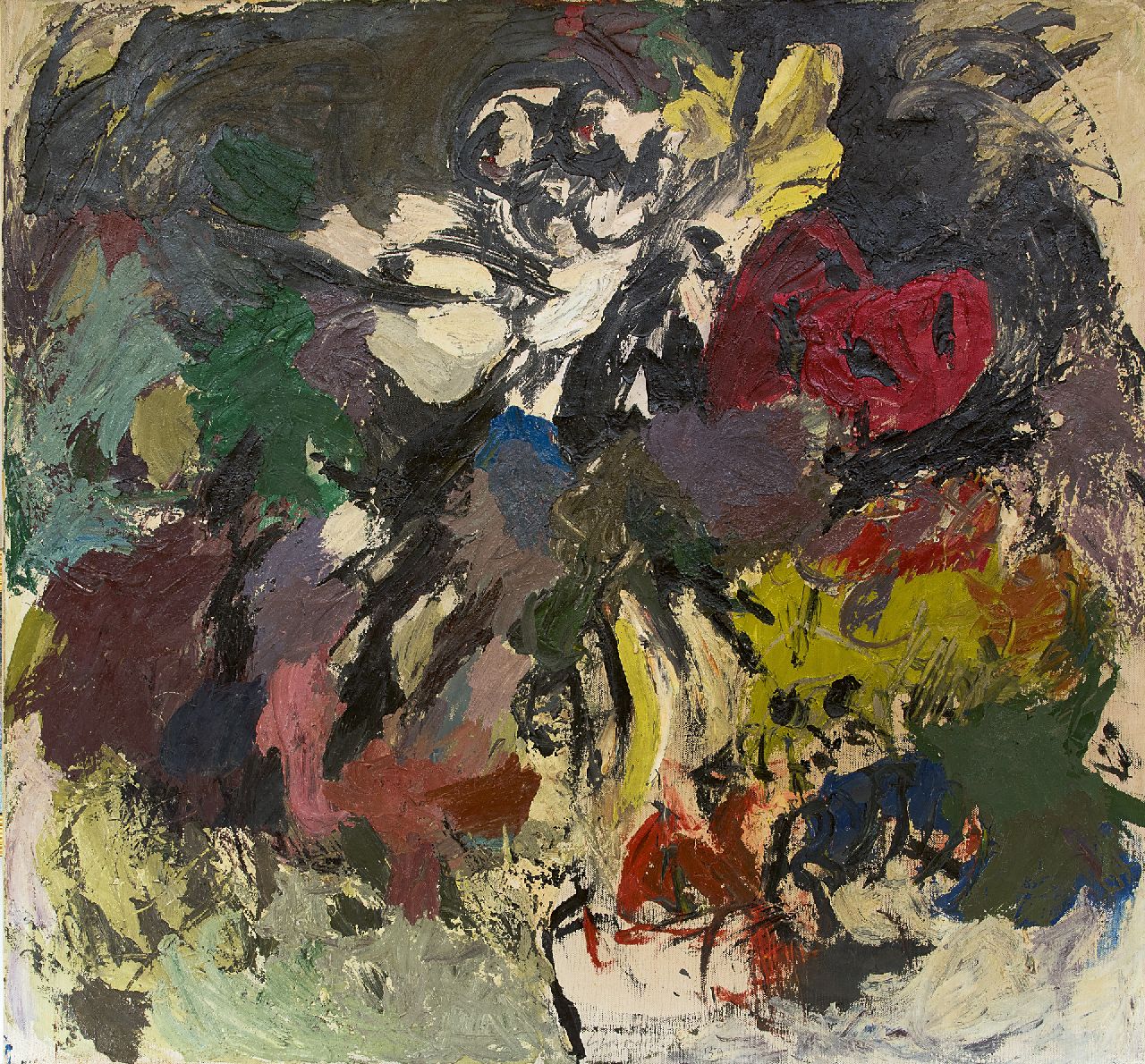