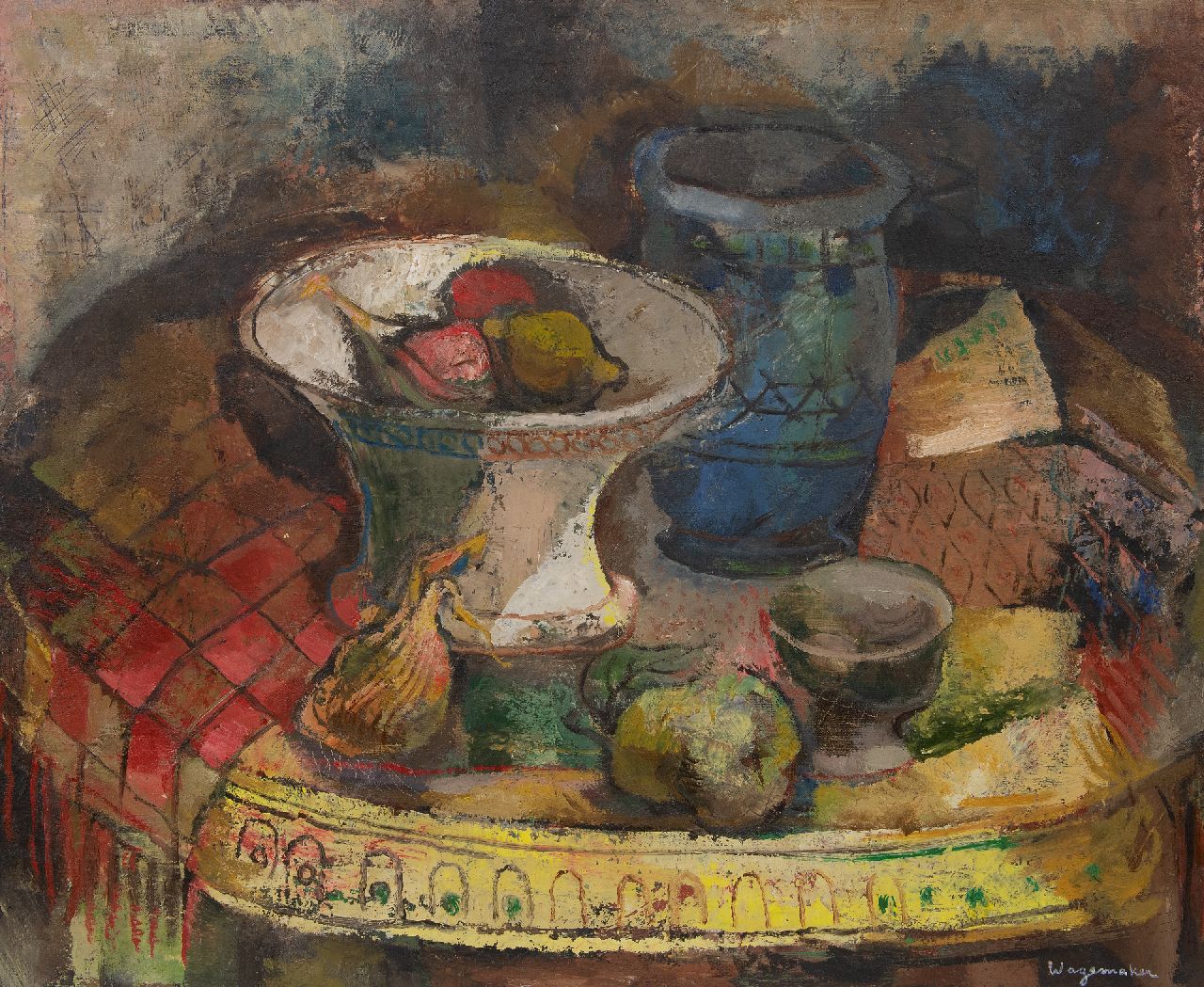 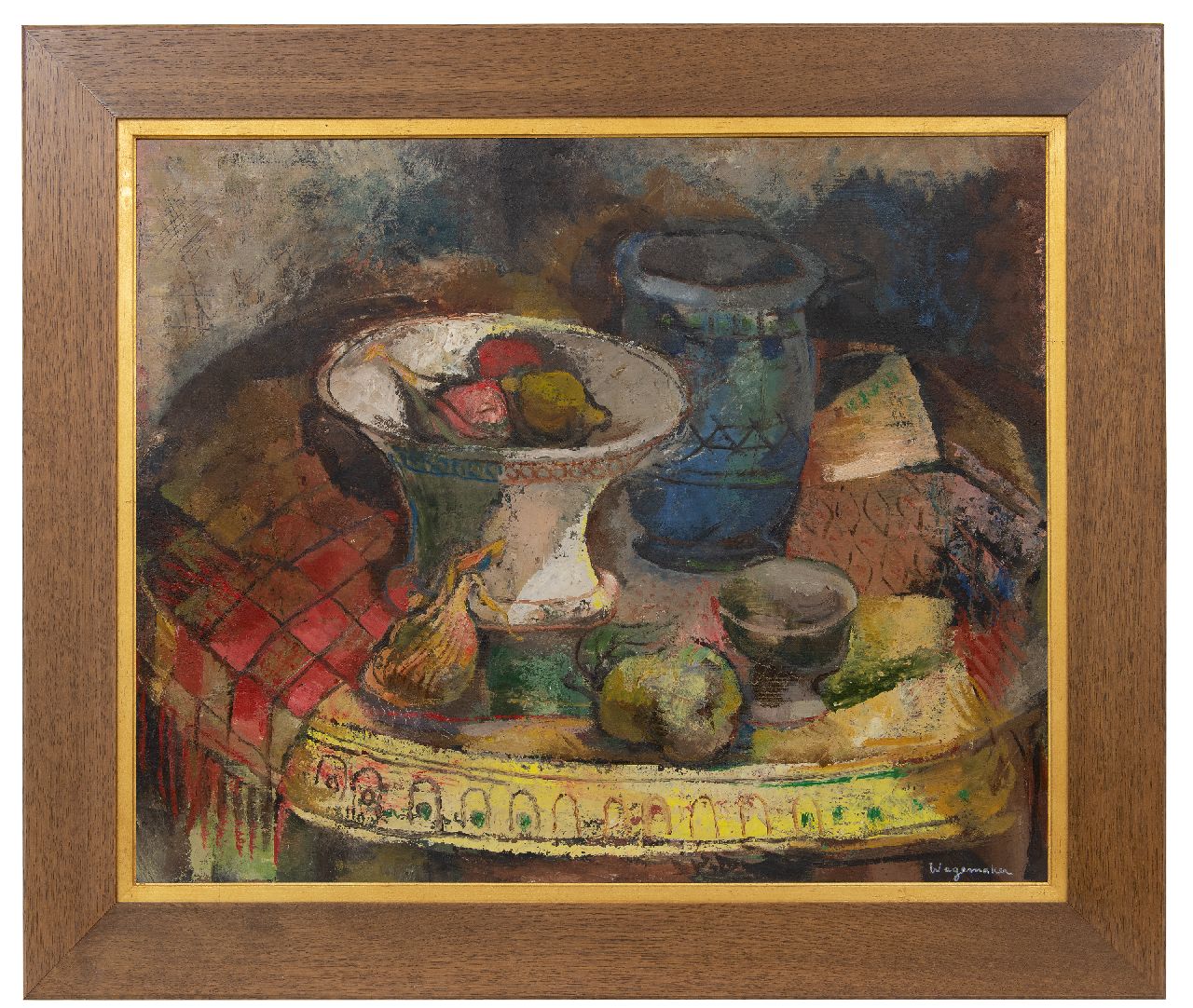 Also for sale from Wagemaker A.B. 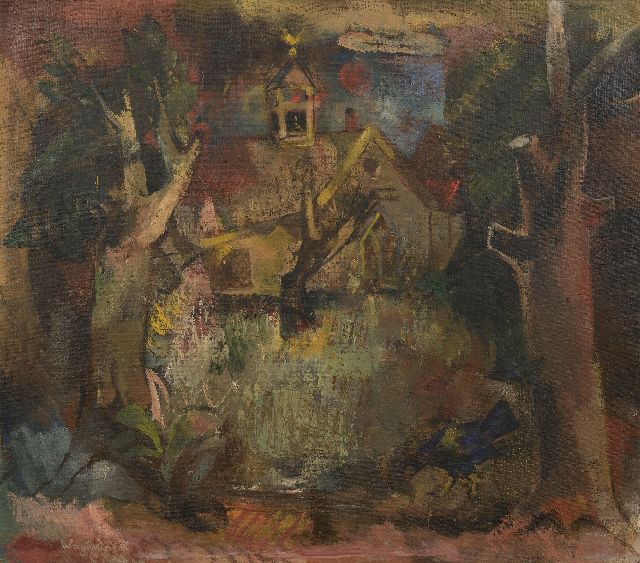 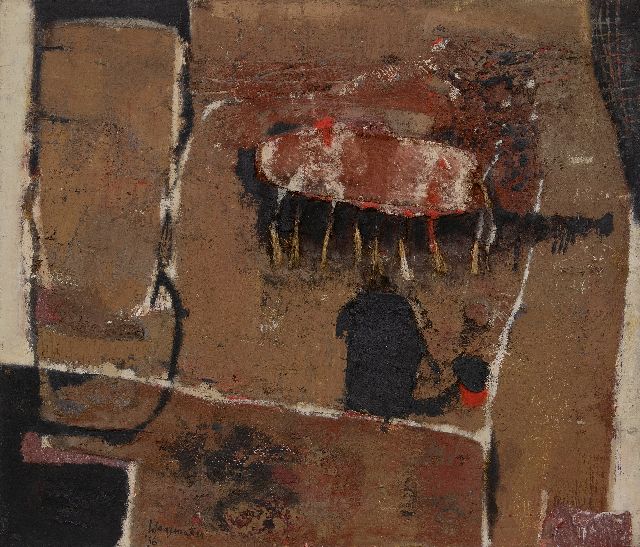 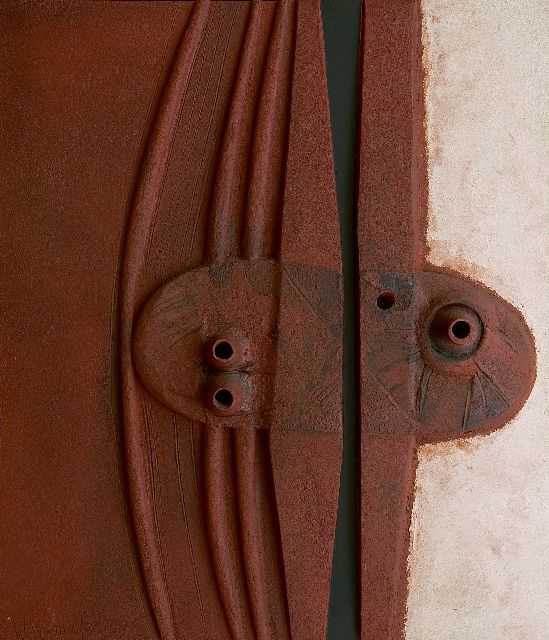 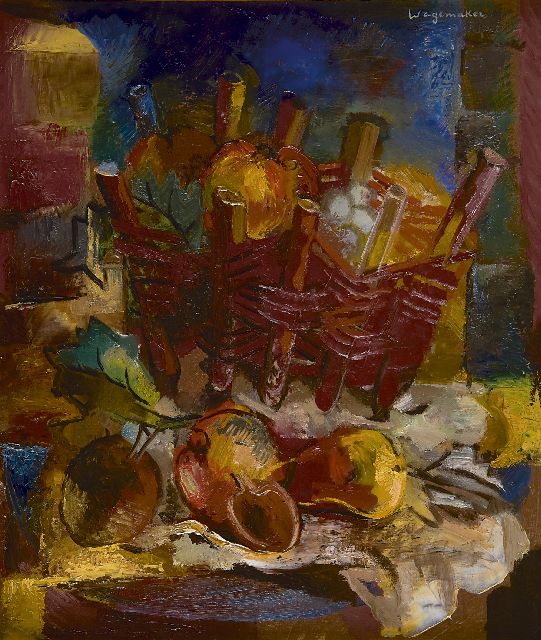