The painter Adriaan Keus originally studied botany in London, but after his return to the Netherlands gradually developed his skills as a landscape painter and draughtsman. He attended the art academy in The Hague from 1896 until 1899 and subsequently joined the local circle of artists affiliated with Pulchri Studio. In 1911 Keus relocated to Putten in the Dutch Veluwe region, then to Baarn and finally, in 1920, to Soest, where he would live and work until his death. His oeuvre consists mainly of summer landscapes, forests, polders, flower-bulb fields and farmers’ dwellings in the agrarian landscape. 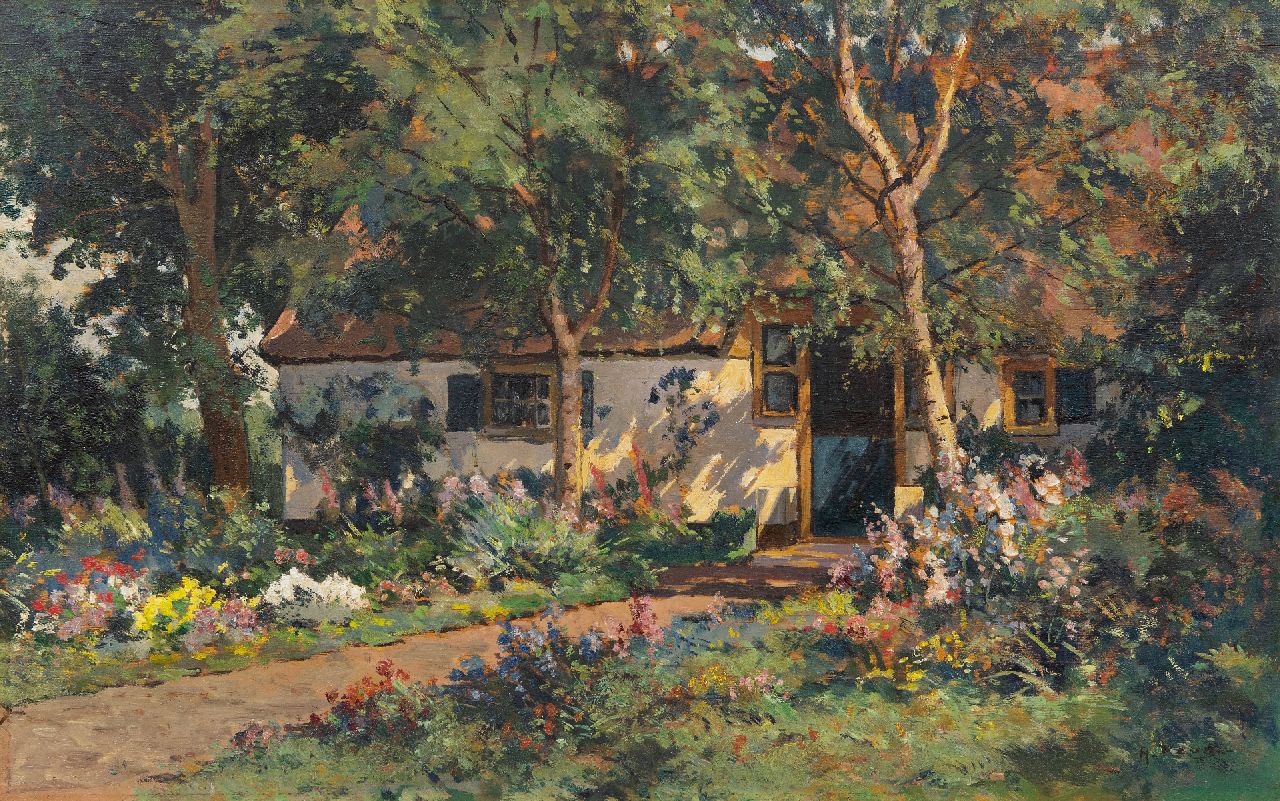 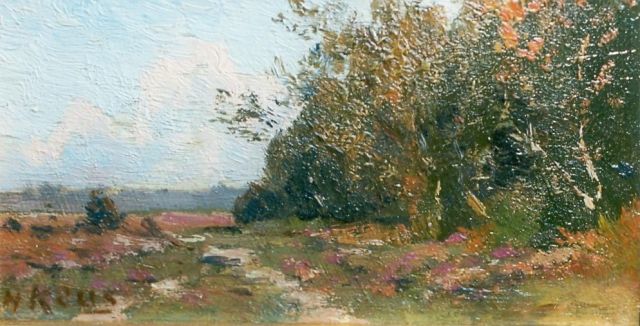 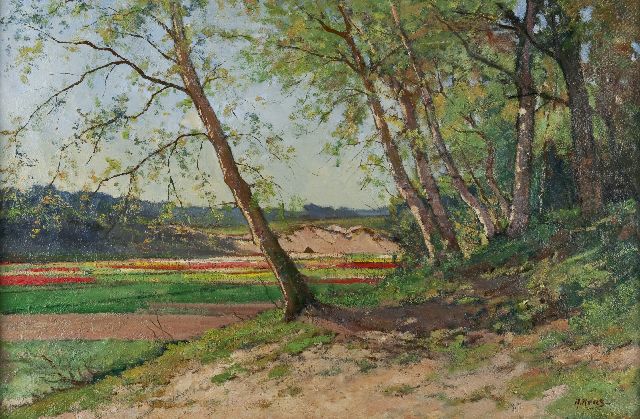 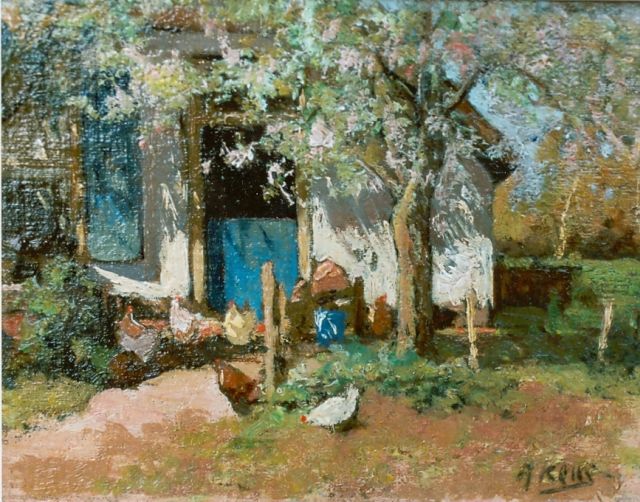 Chickens on a farmyard 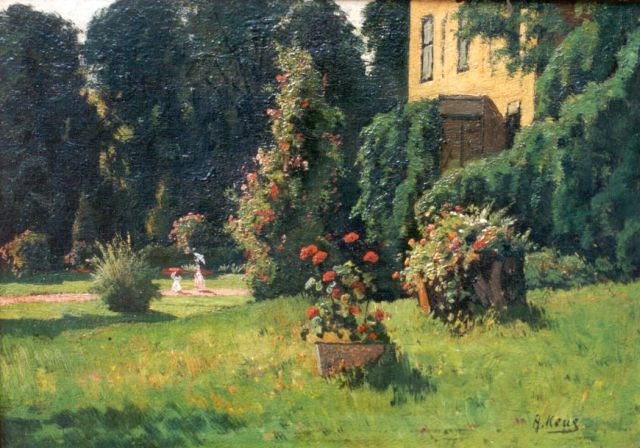 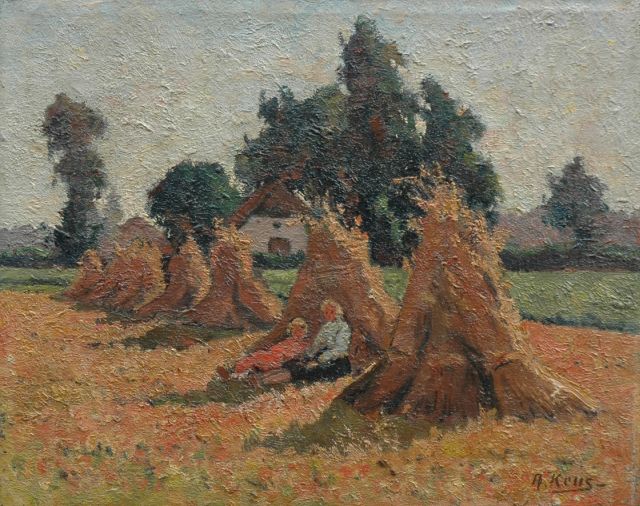