for salepaintings by Bernard de Hoog 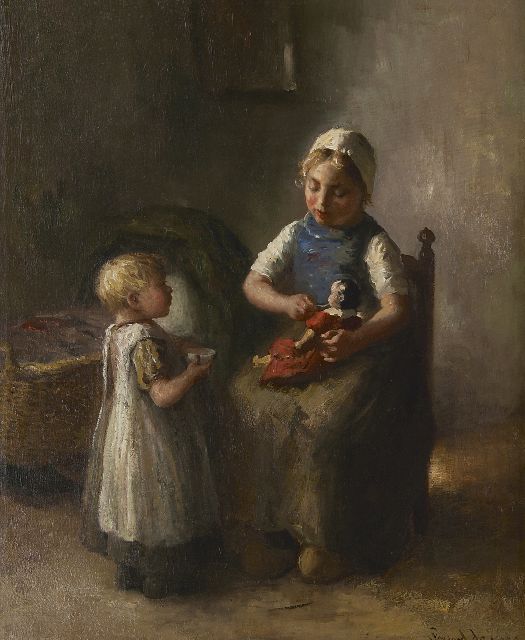 Playing with the doll 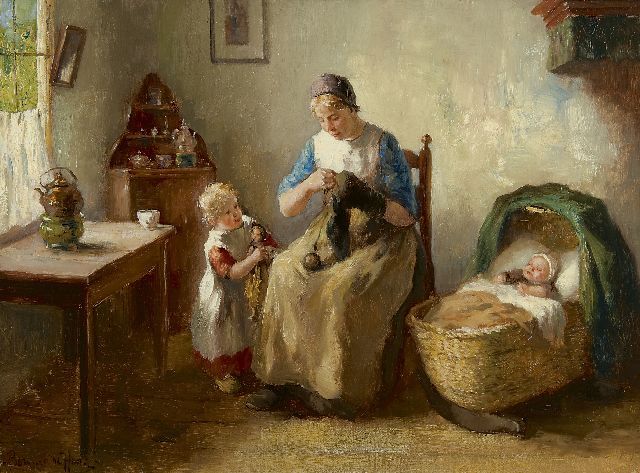 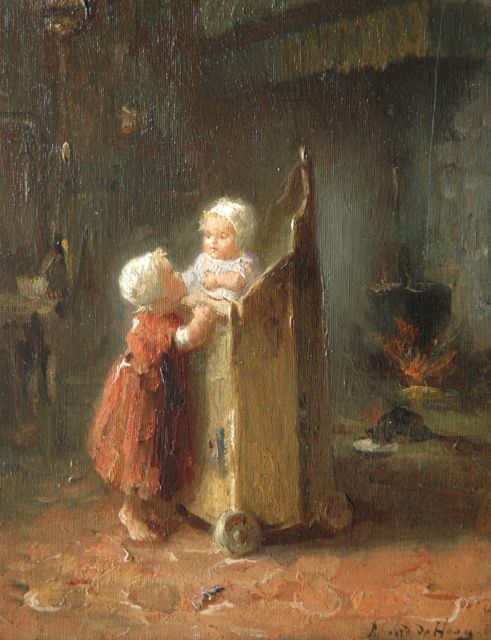 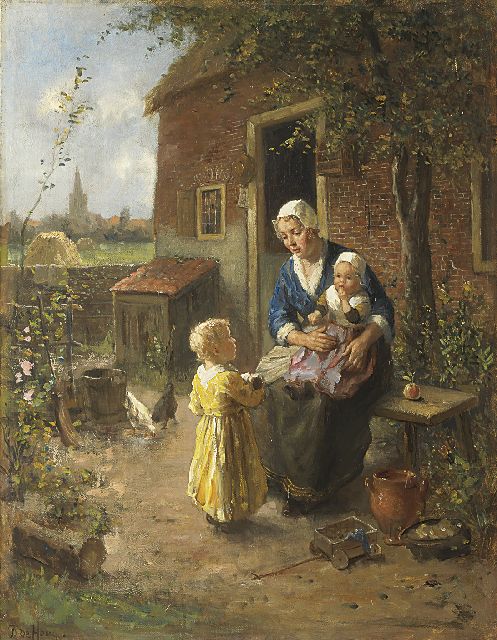 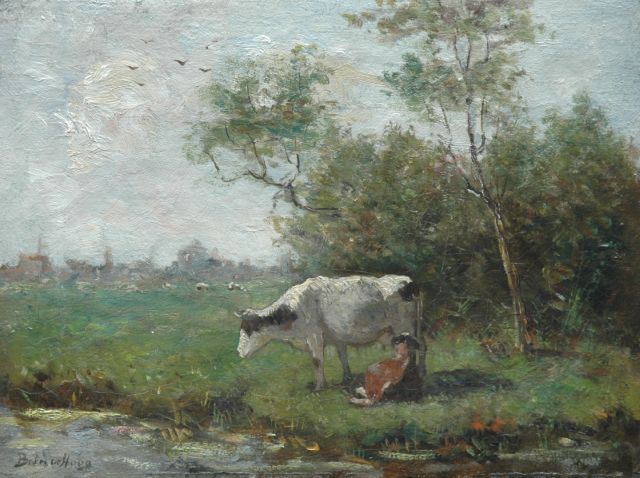 Cow and calf in a meadow 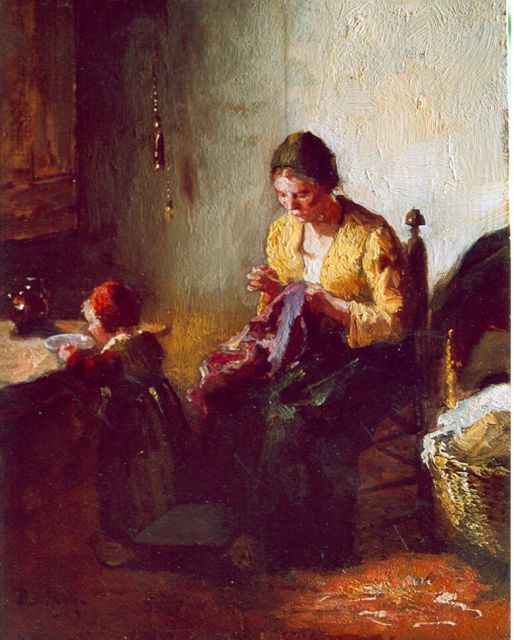 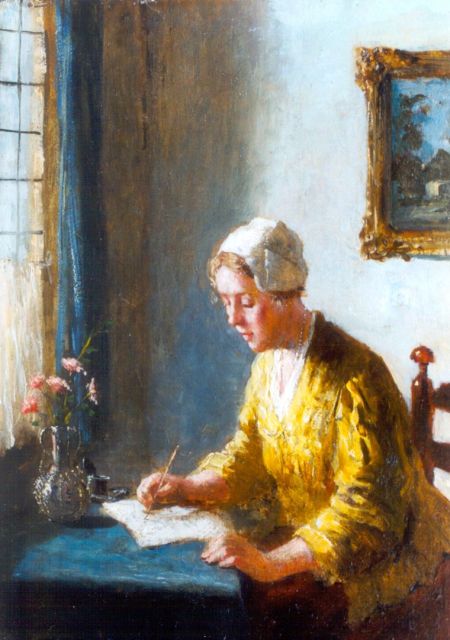 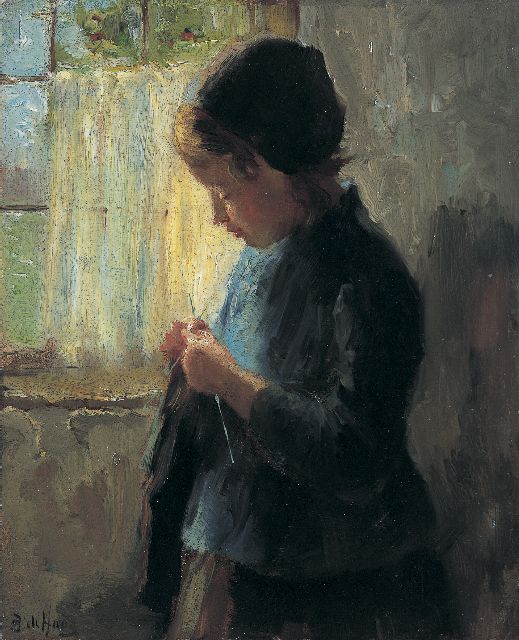 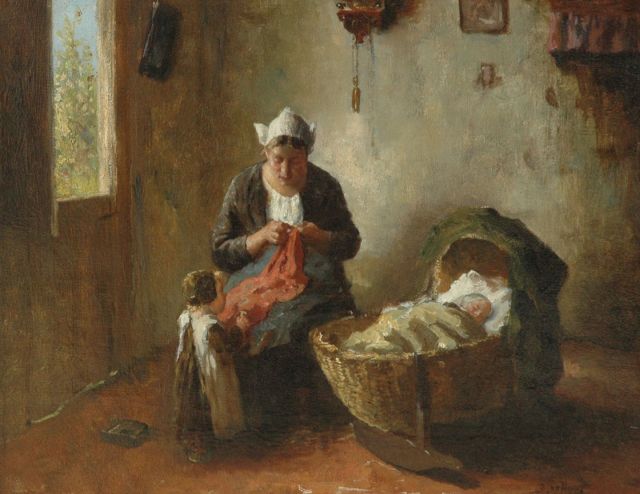 Mother with her children, Laren 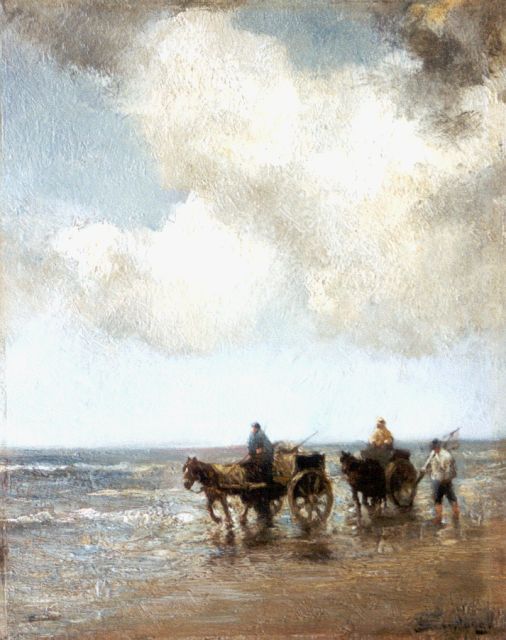 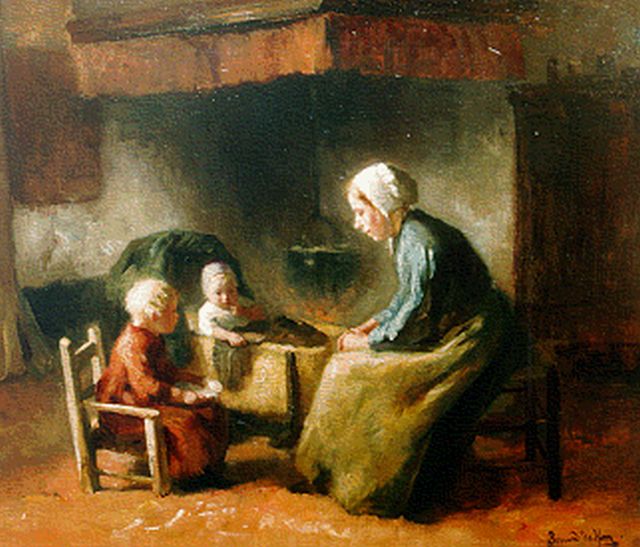 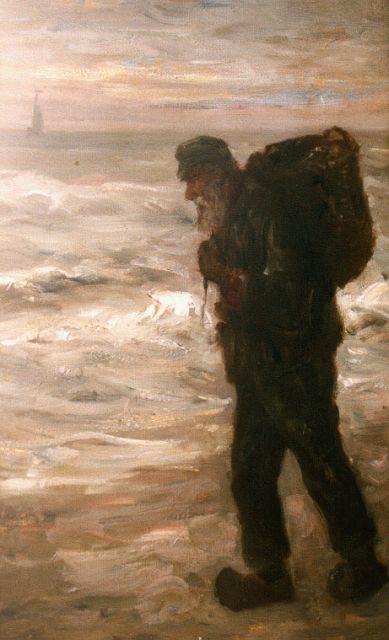 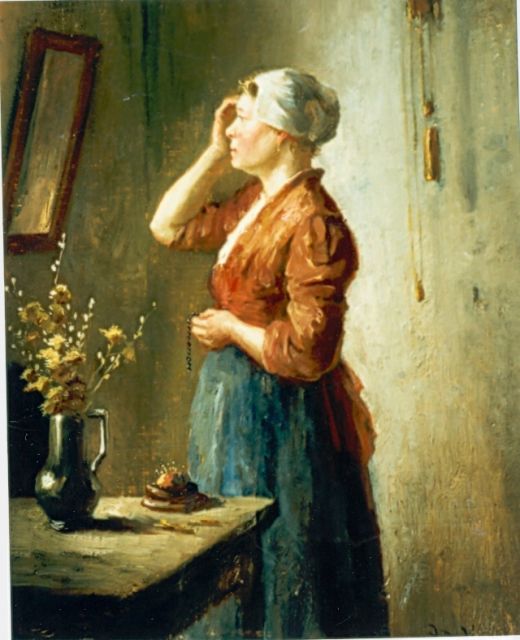