for salepaintings, watercolours and drawings by Gruppe C.P. 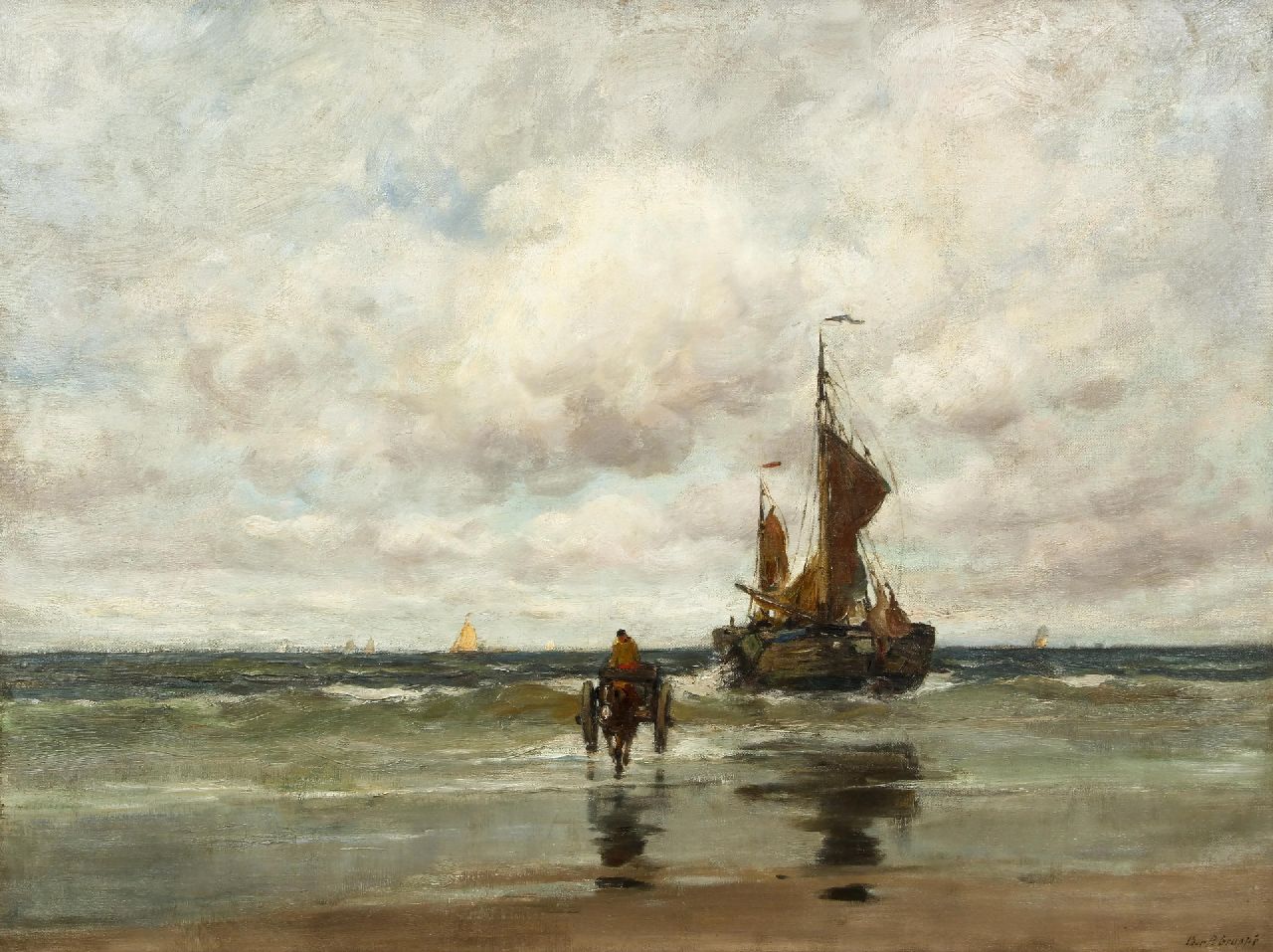 A fishing boat and a shrimp fisherman in the surf

previously for salepaintings, watercolours and drawings by Gruppe C.P. 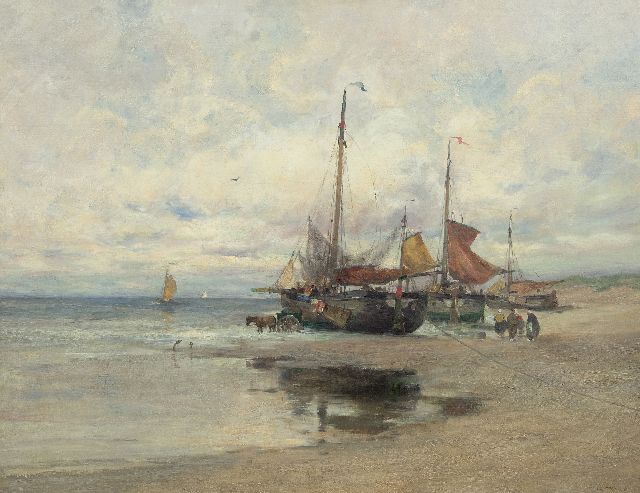 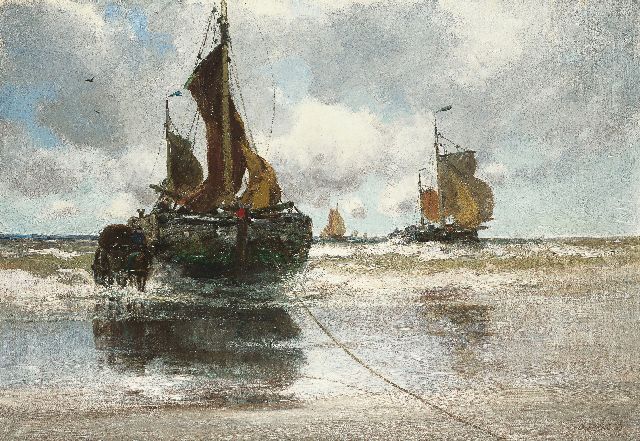 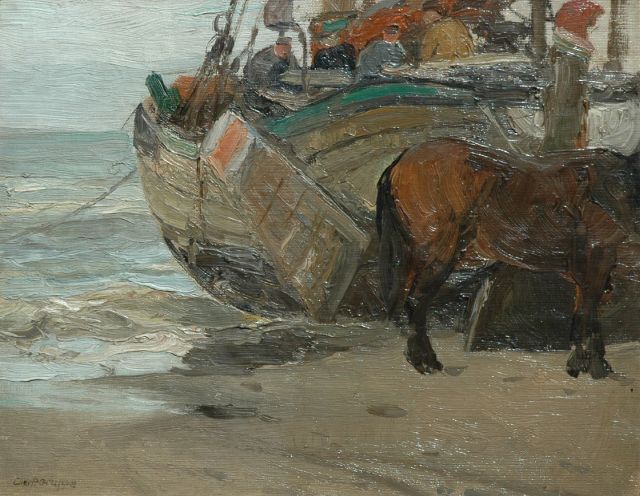 A fishingbarge on the beach 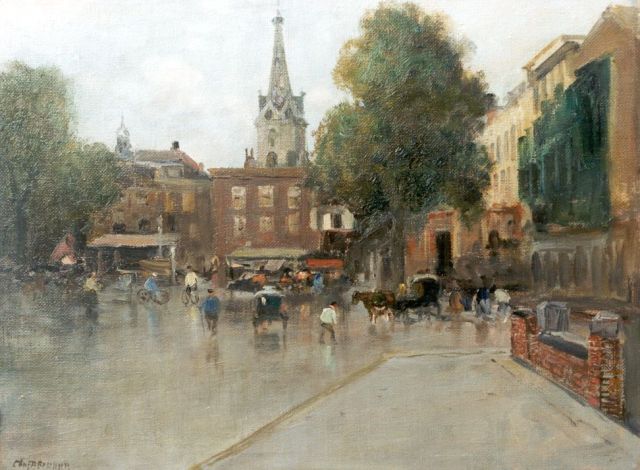 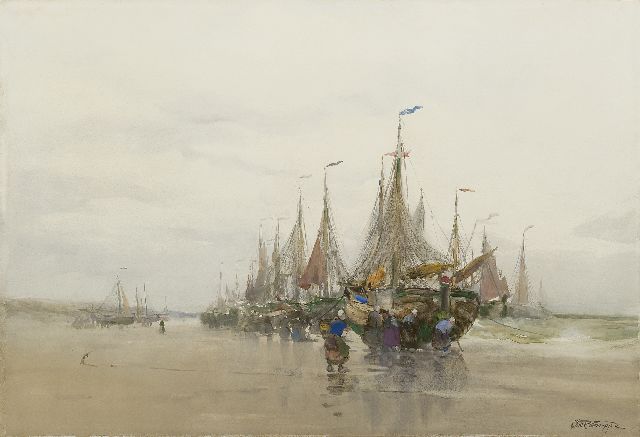 Fishing barges on the beach 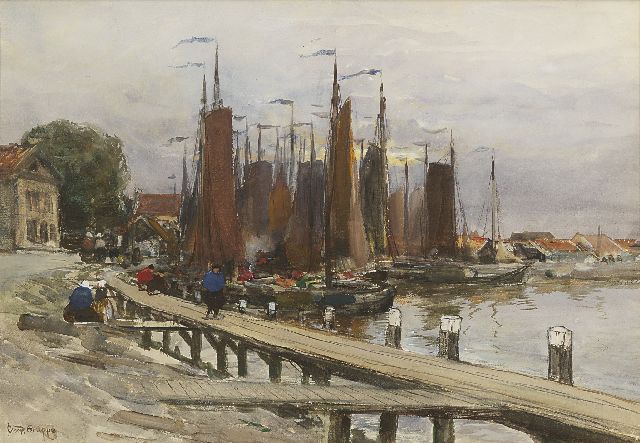 The harbour of Volendam 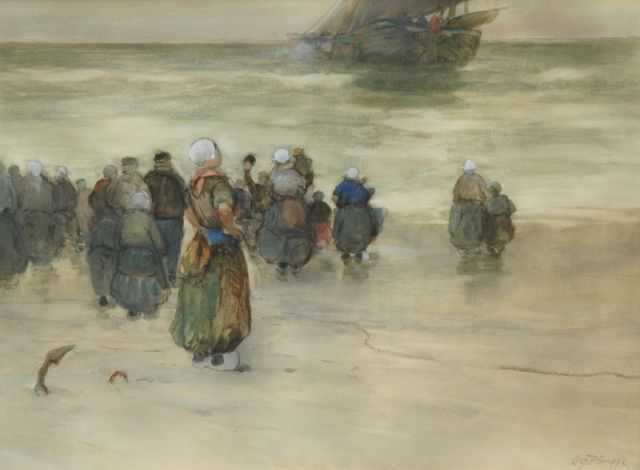