previously for salepaintings, watercolours and drawings by Harmen Meurs 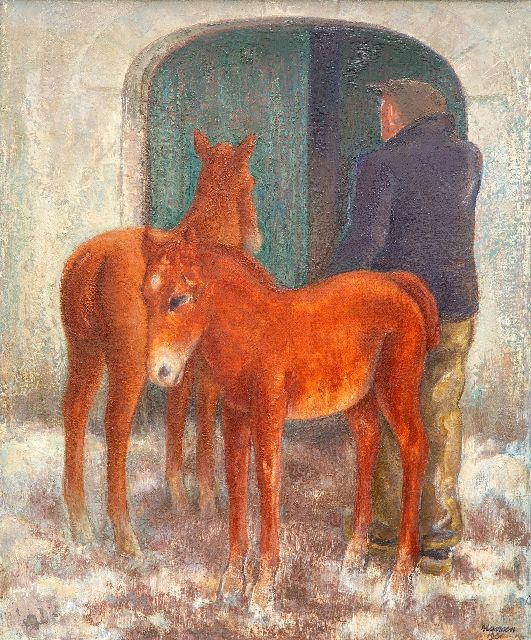 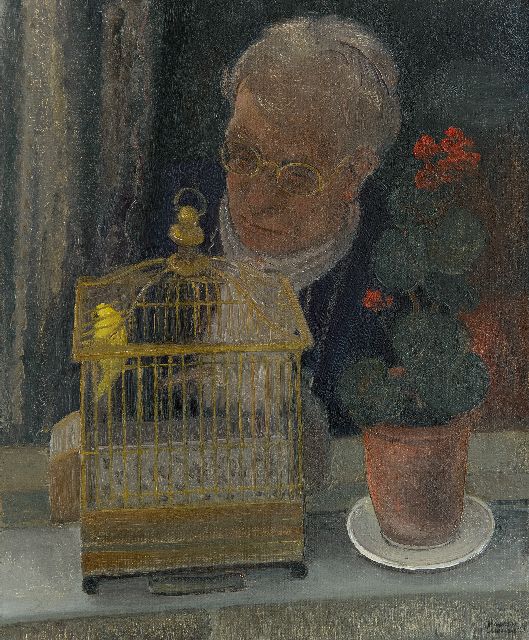 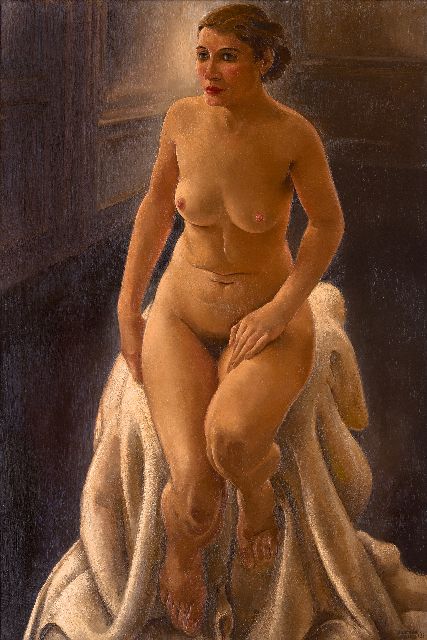 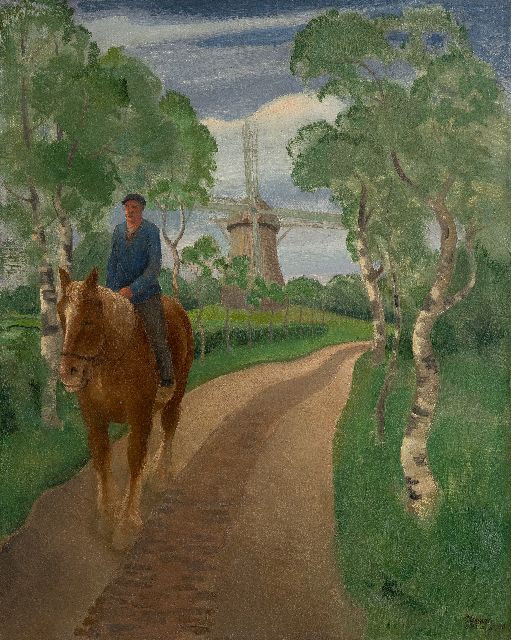 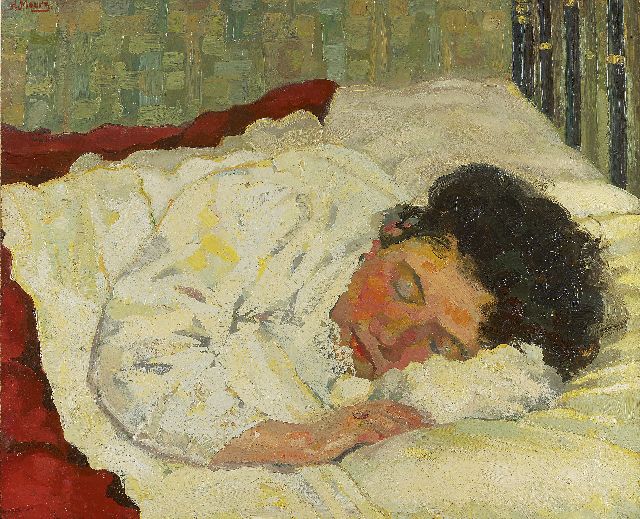 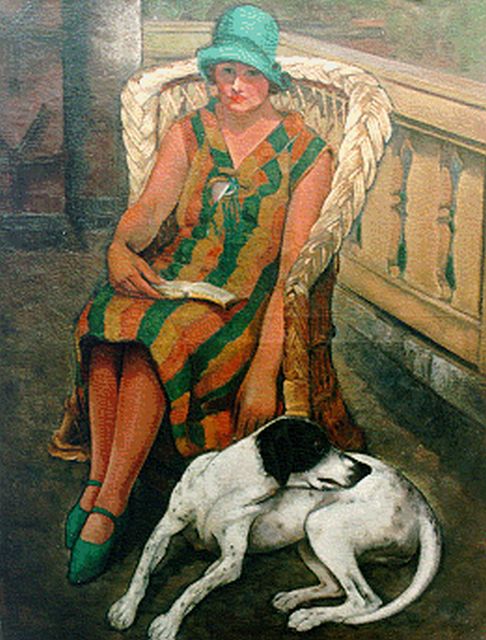 A lady and her dog 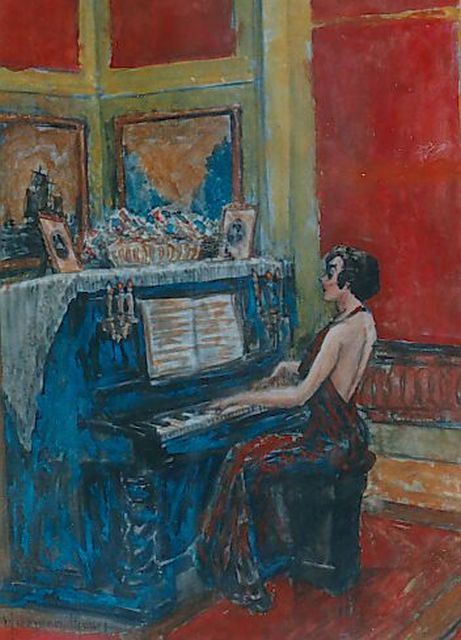 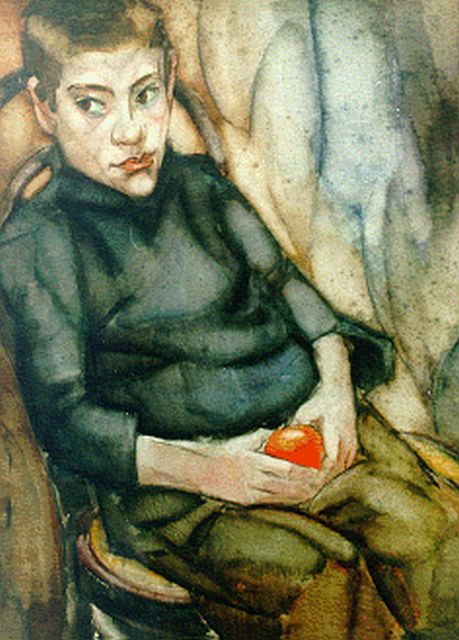 A portrait of a boy

for salepaintings, watercolours and drawings by Harmen Meurs