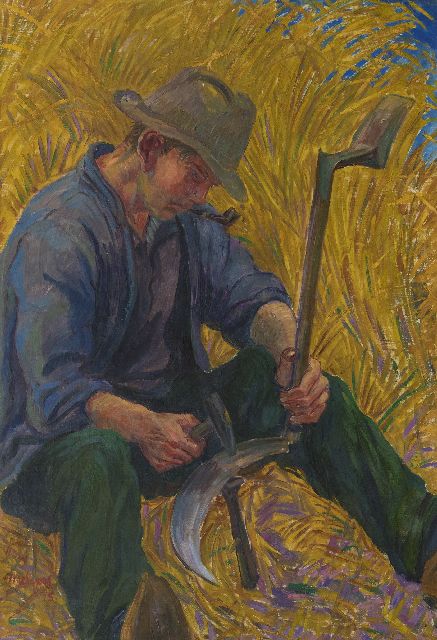 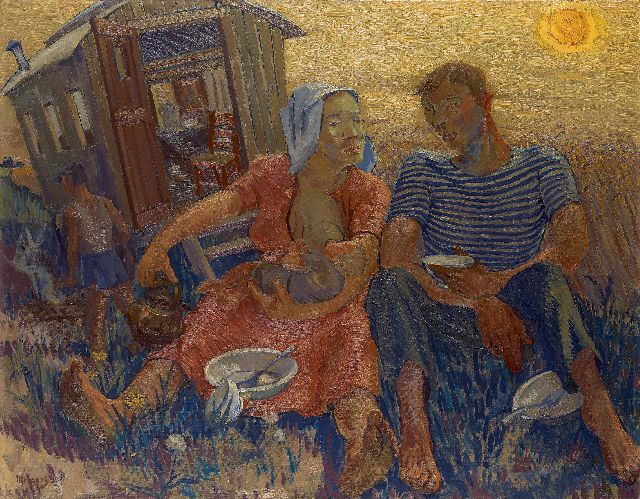 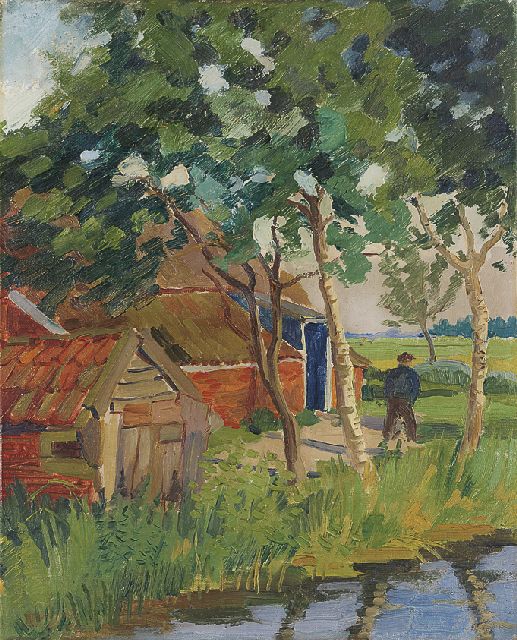 A farm near Leek, Groningen 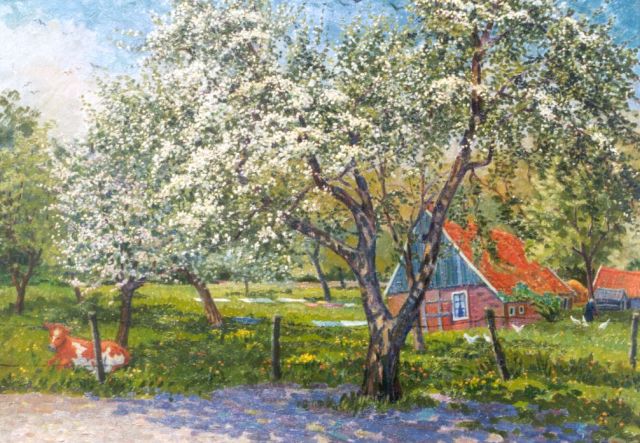 An orchard in blossom, Twente 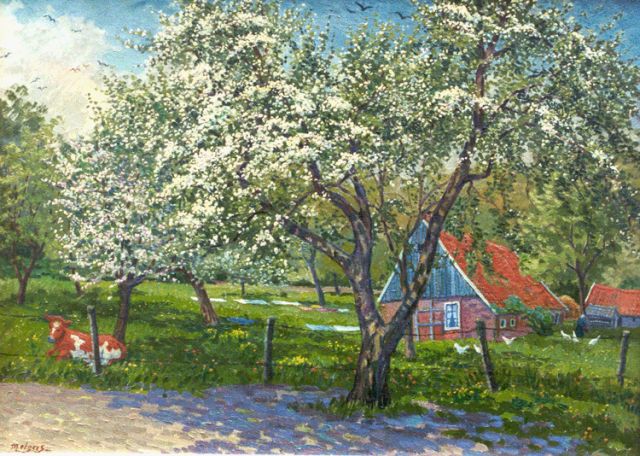 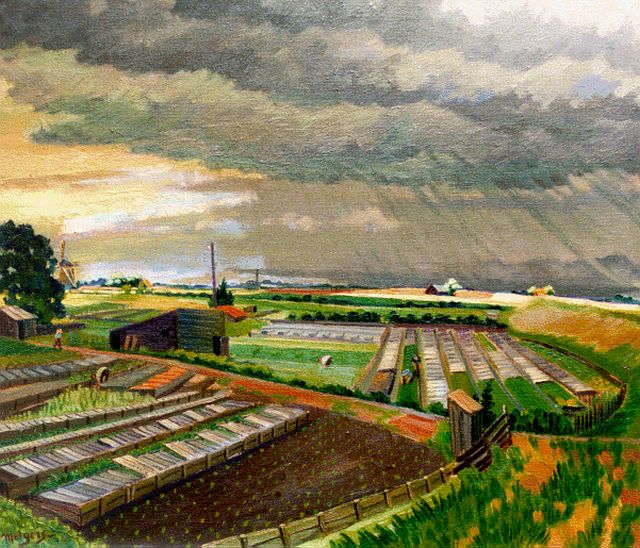 A polder landscape near Amsterdam 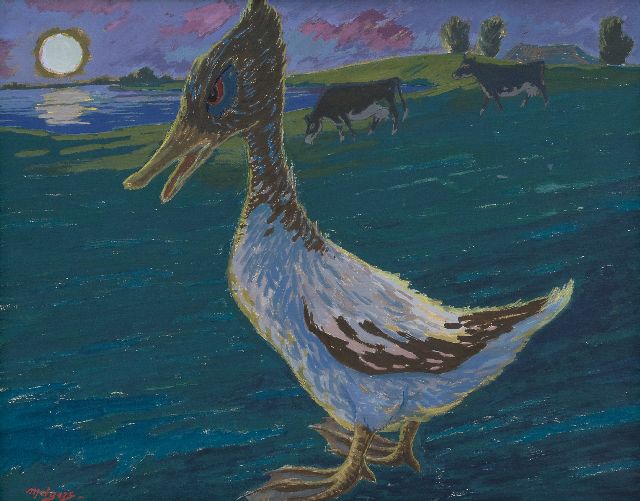 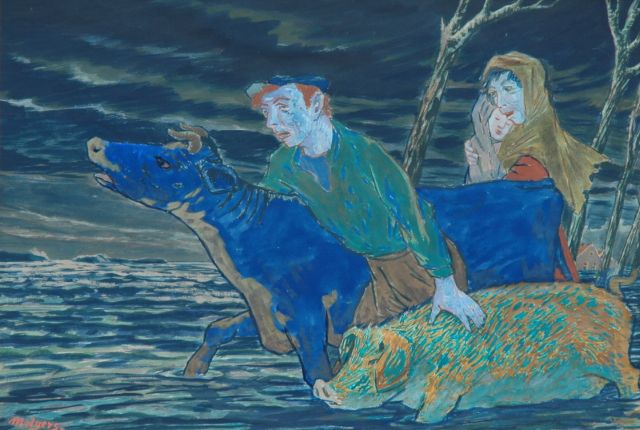 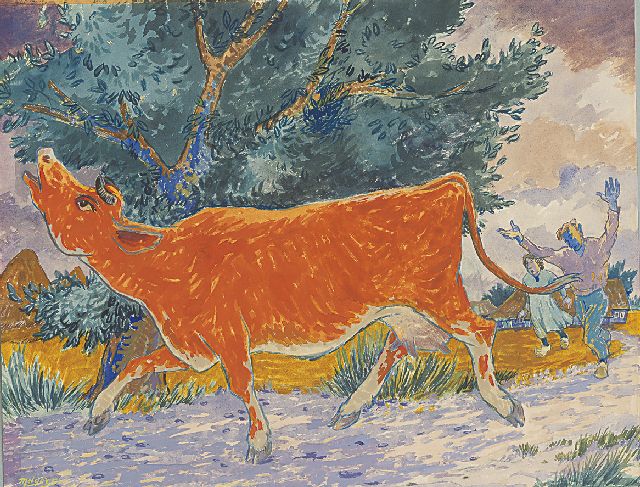 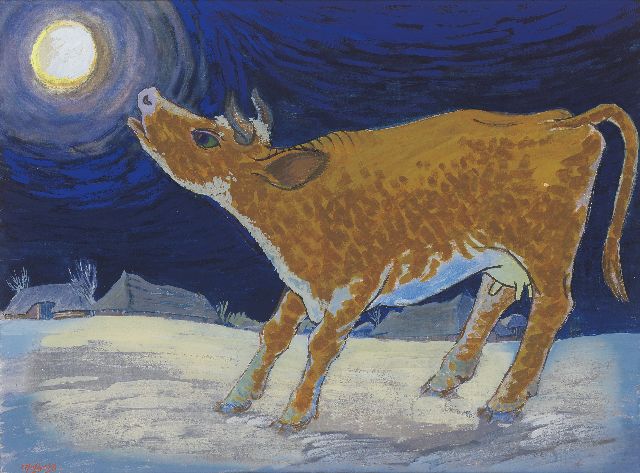 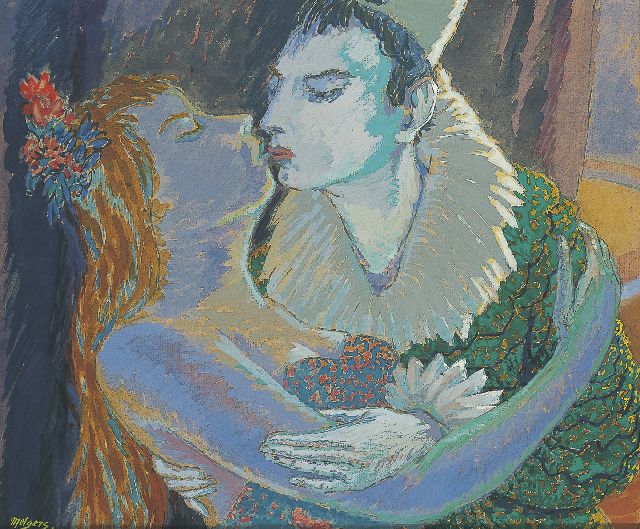 A comedian and ballerina