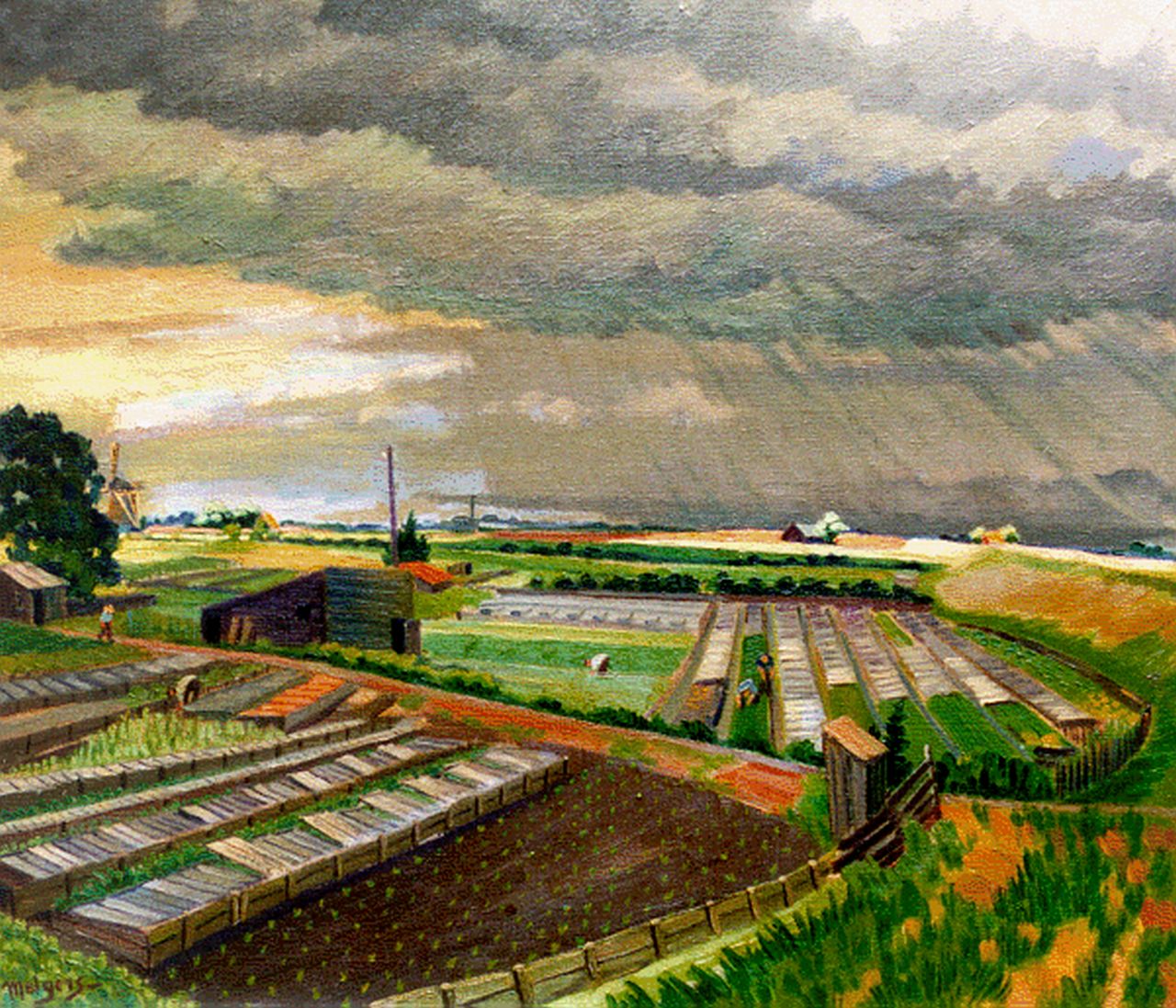 A polder landscape near Amsterdam
oil on canvas 60.2 x 70.3 cm, signed l.l. and on the reverse

A polder landscape near Amsterdam
oil on canvas 60.2 x 70.3 cm, signed l.l. and on the reverse