Skaters on a frozen town canal 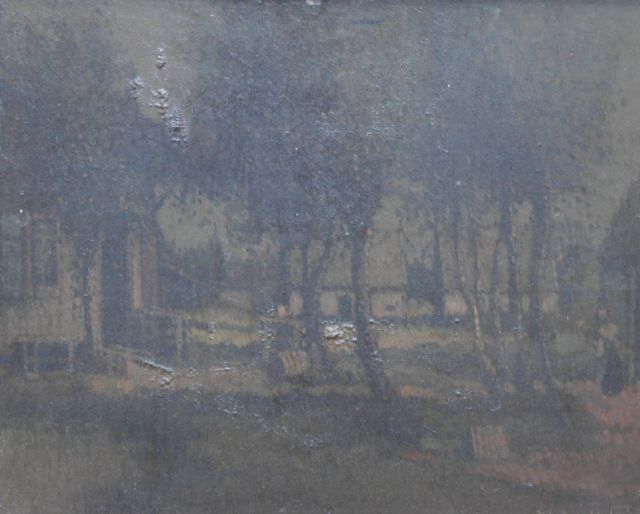 Farmhouses near the water 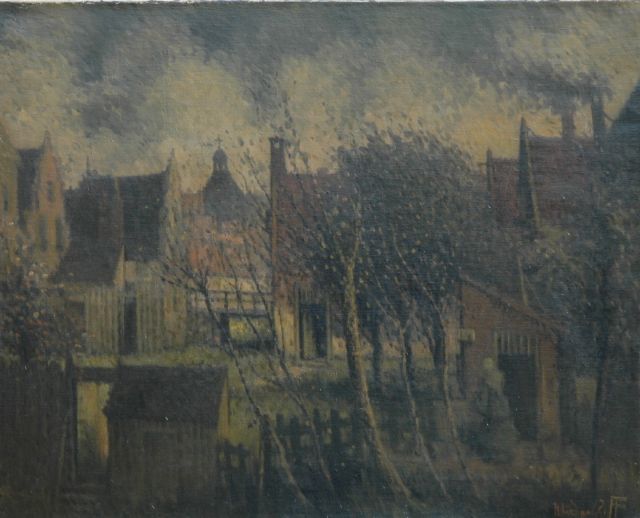 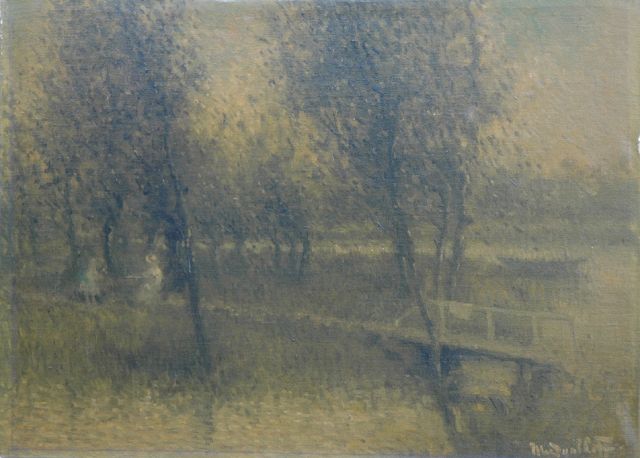 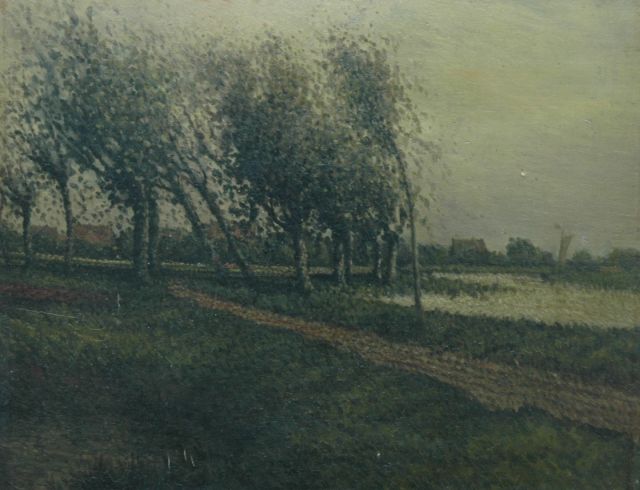 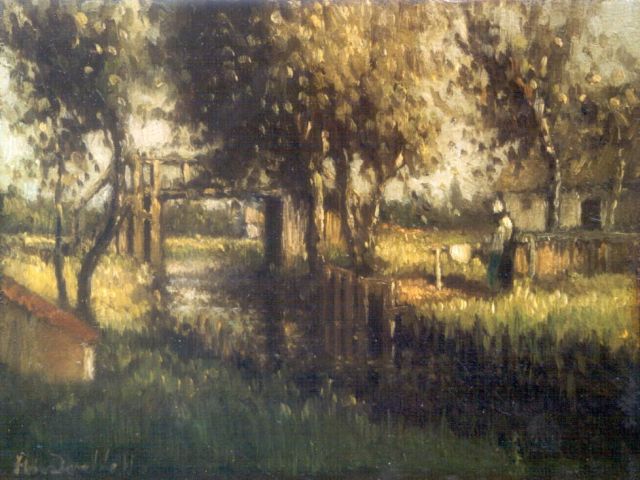 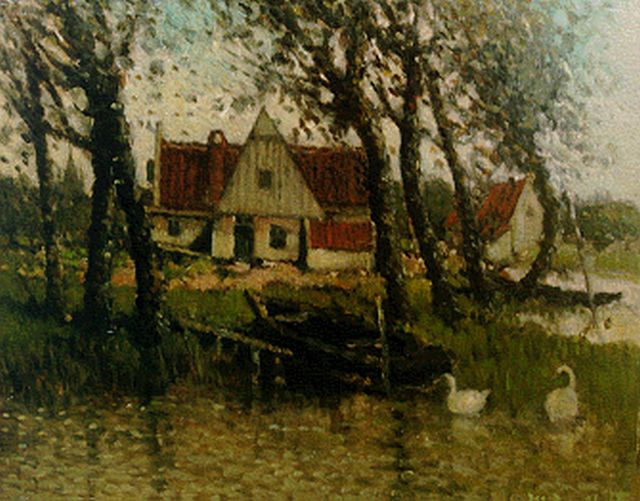 A house along a waterway 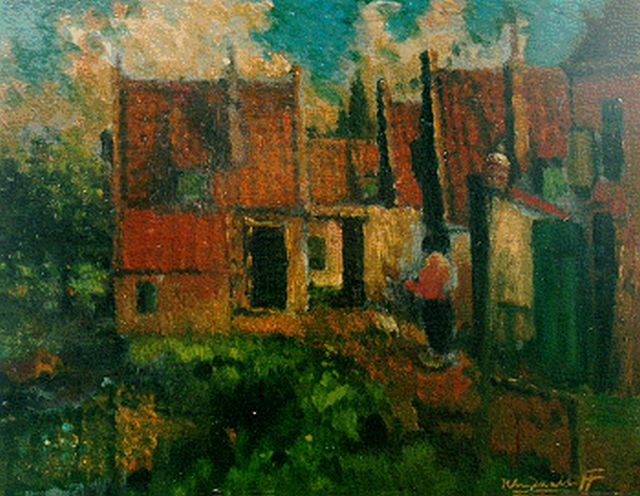 A farmer's wife on a yard 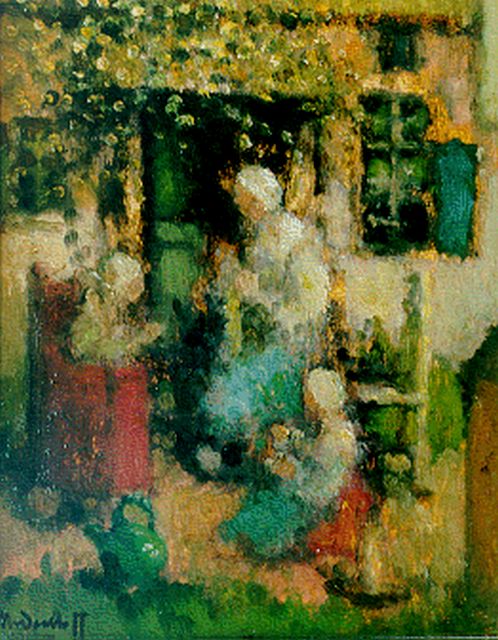 A family on a farmyard 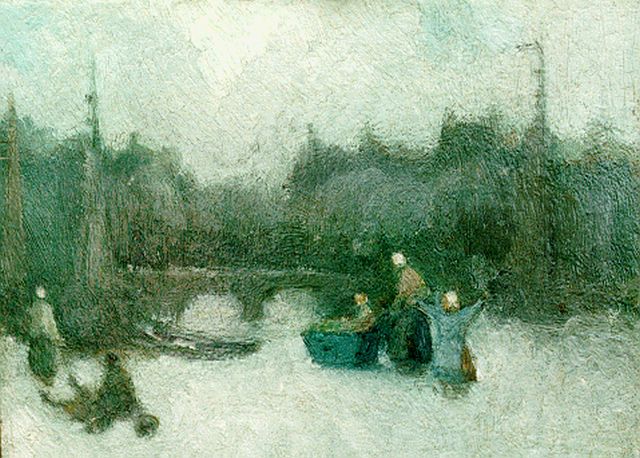 Ice skating on a frozen waterway 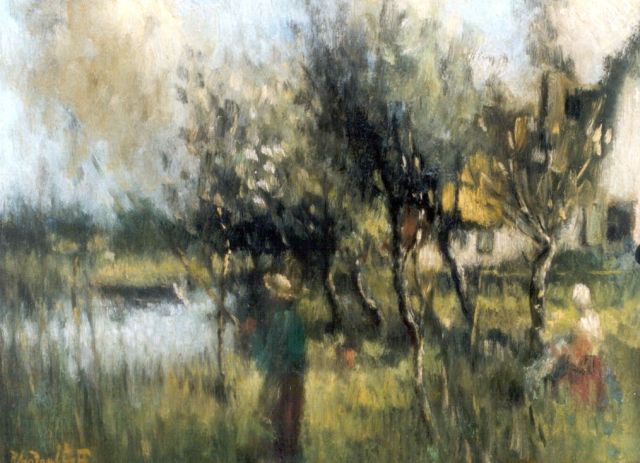 Figures on the riverbank 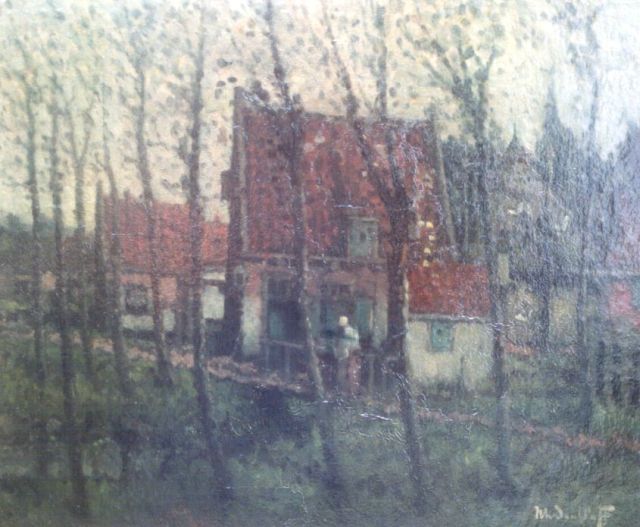 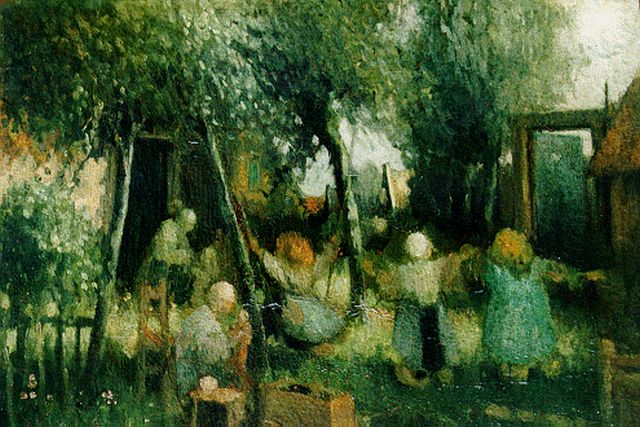 Children playing in the garden 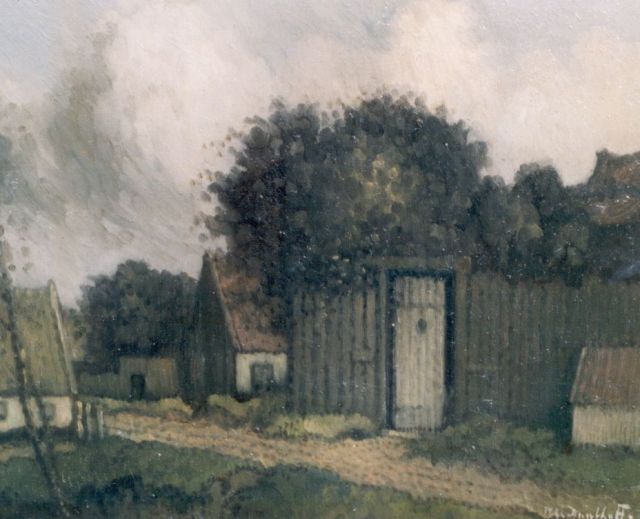 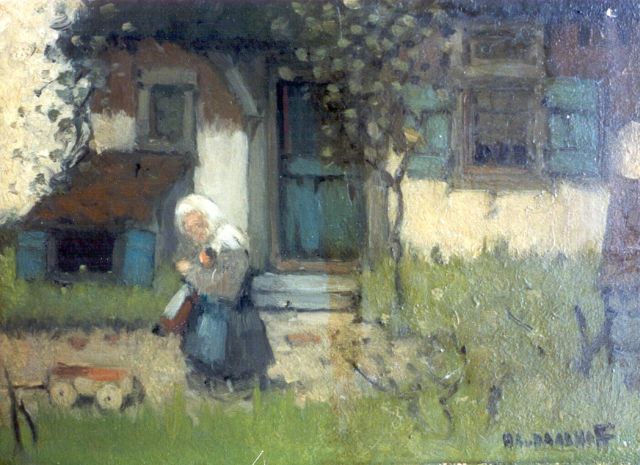 A little girl on a farmyard 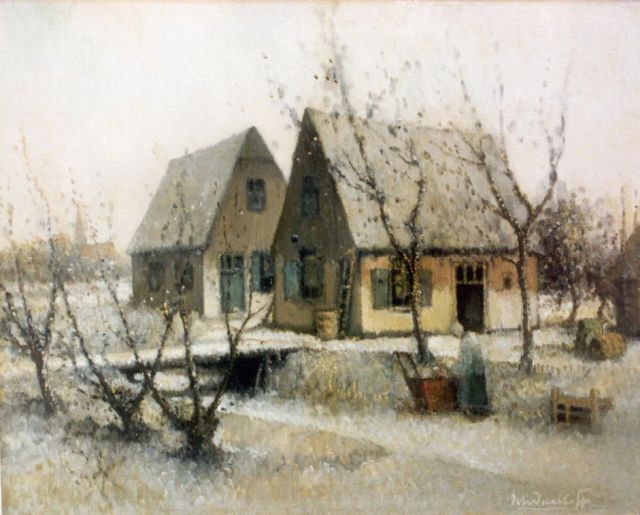 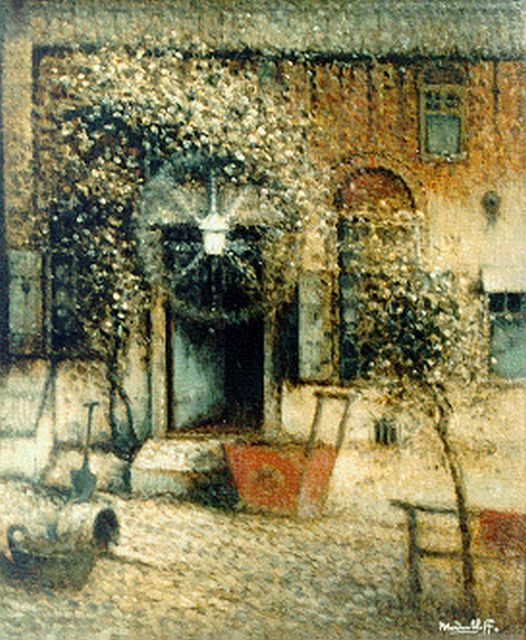