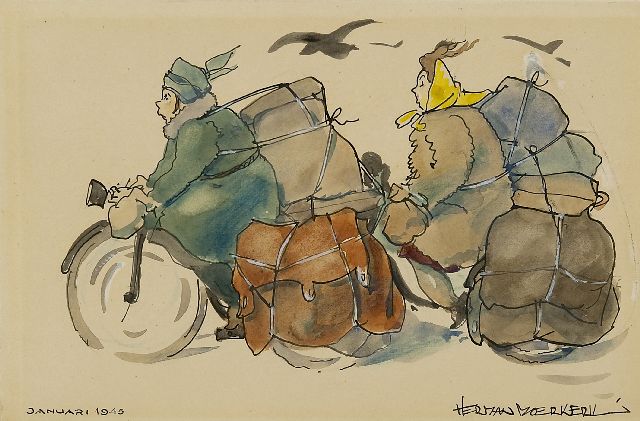 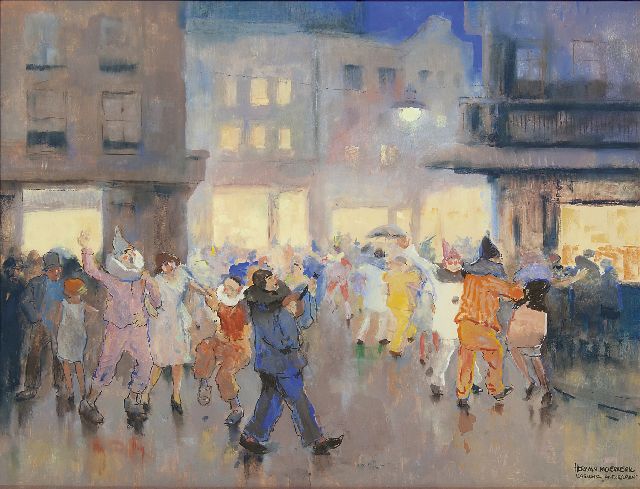 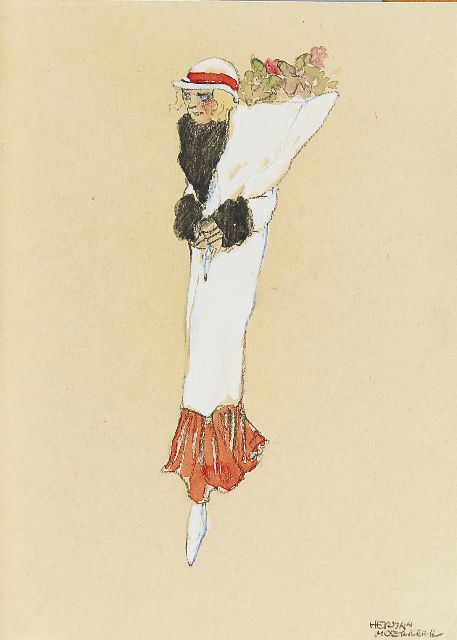 An elegant lady with flowers 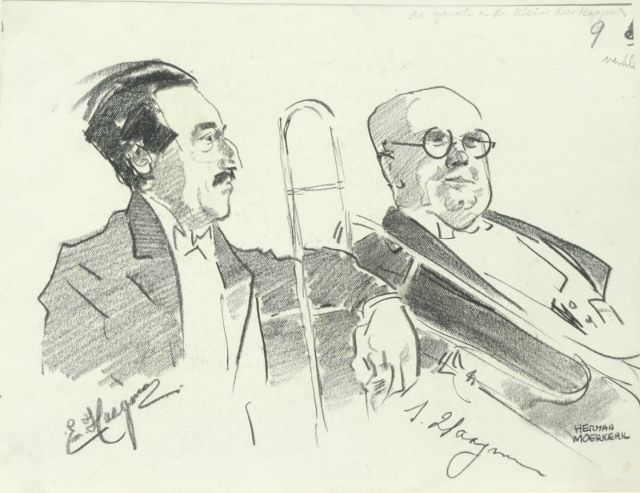 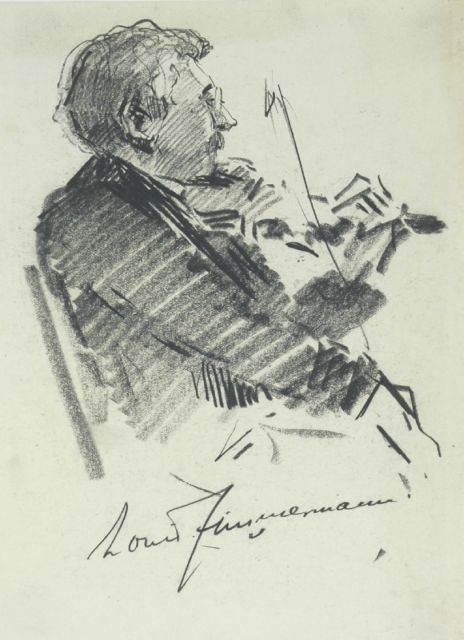 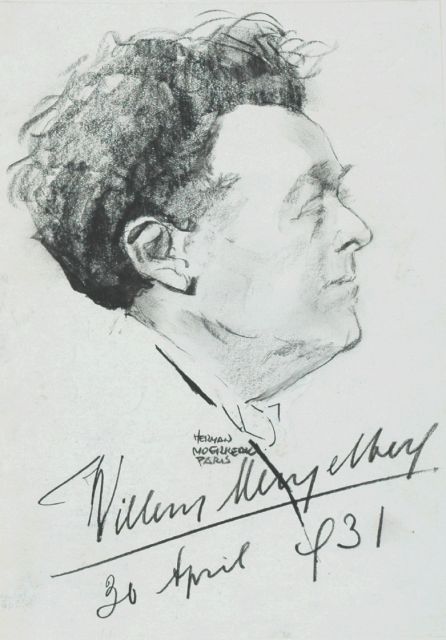 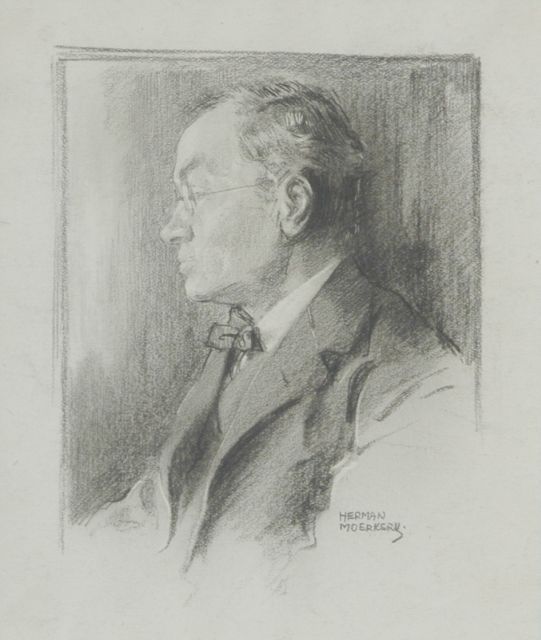 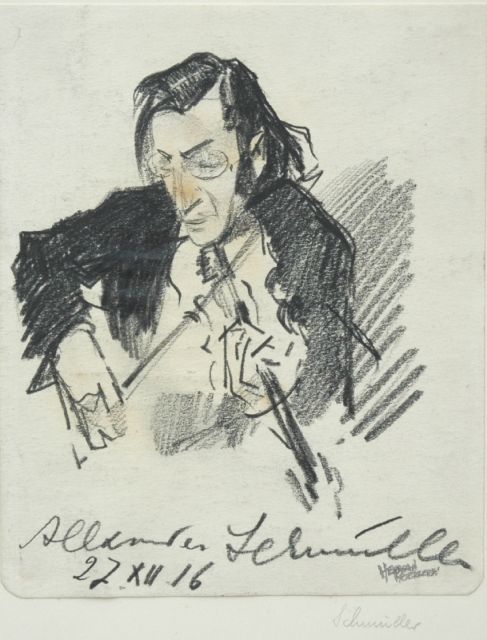 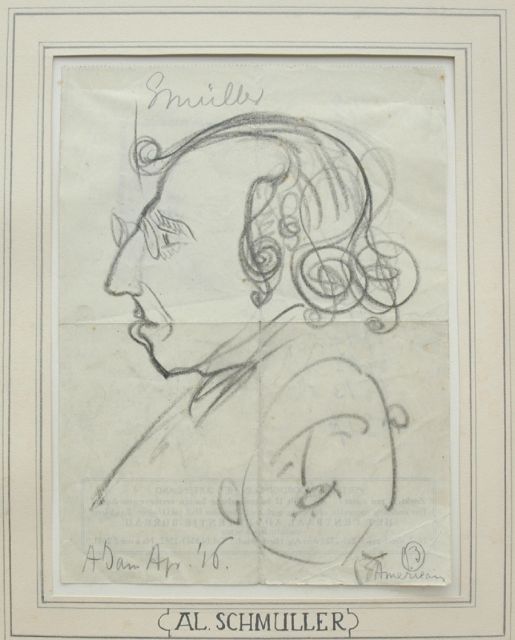 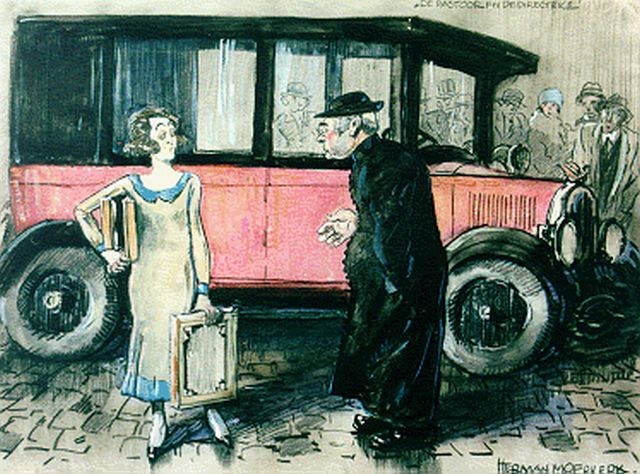 The priest and the principal 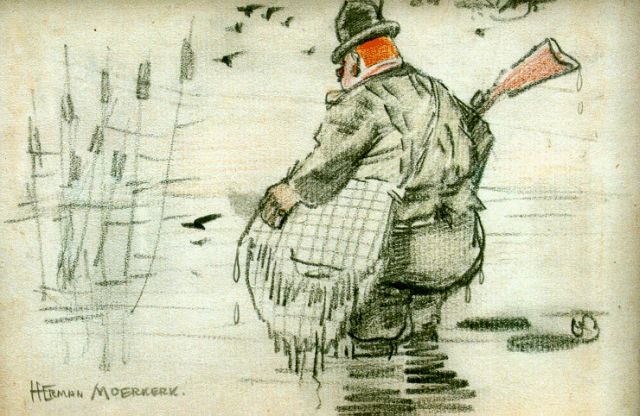 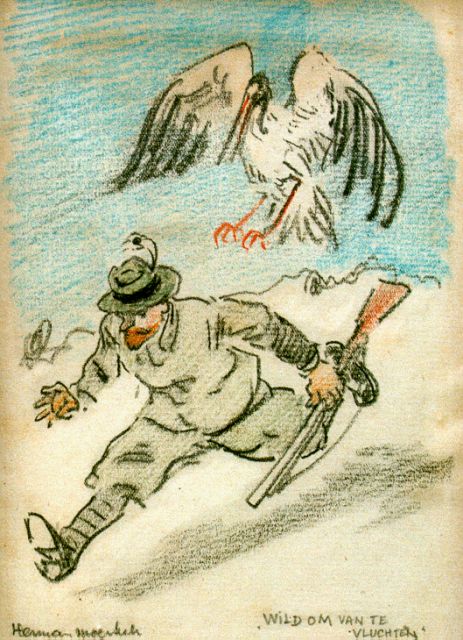 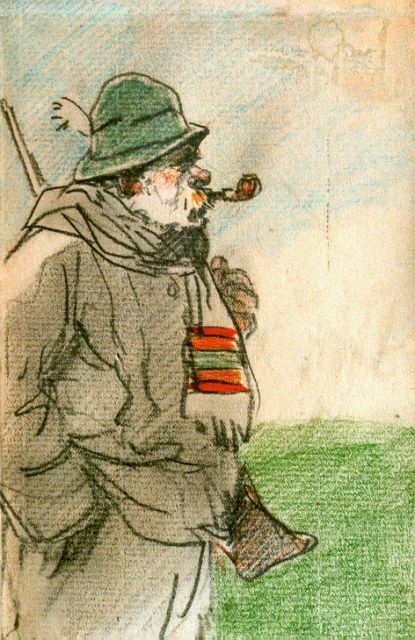 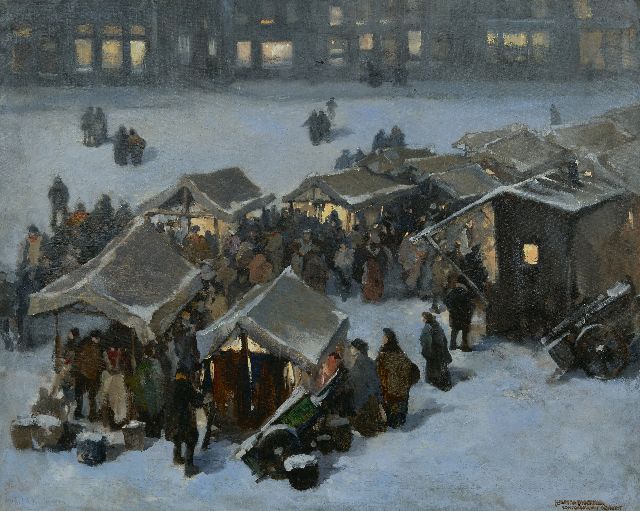 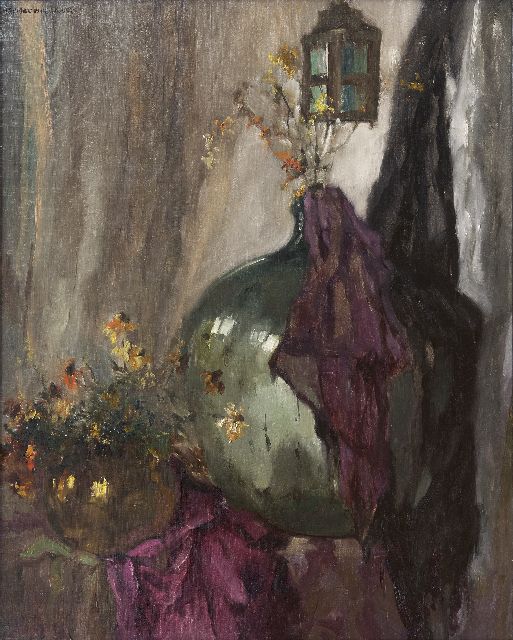 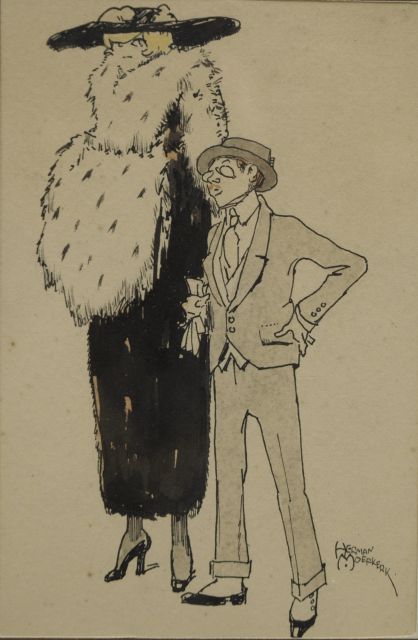