previously for salepaintings, watercolours and drawings by Jacobus Doeser 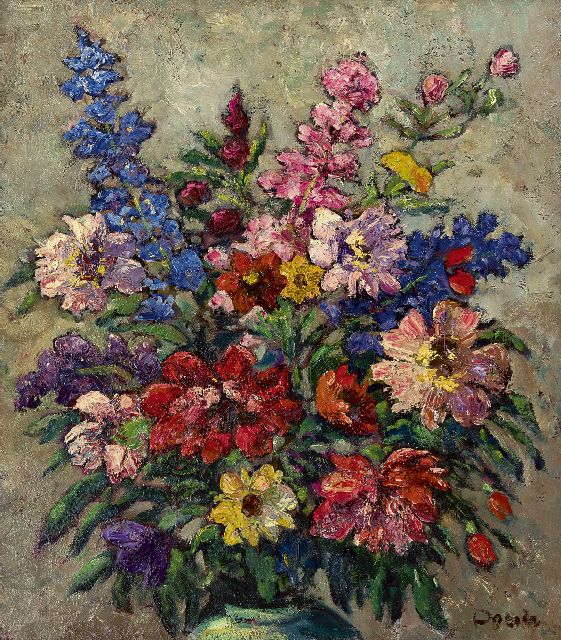 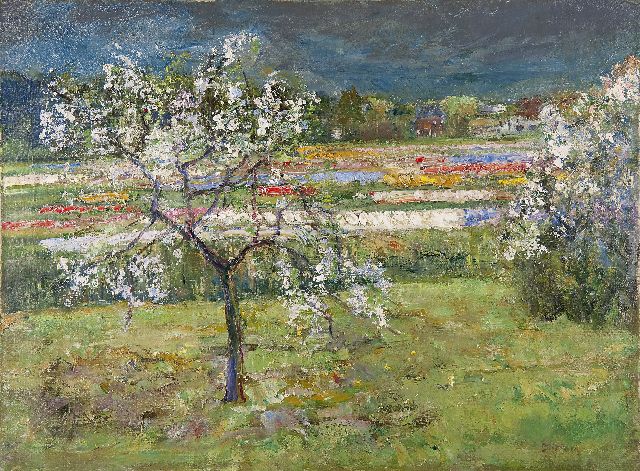 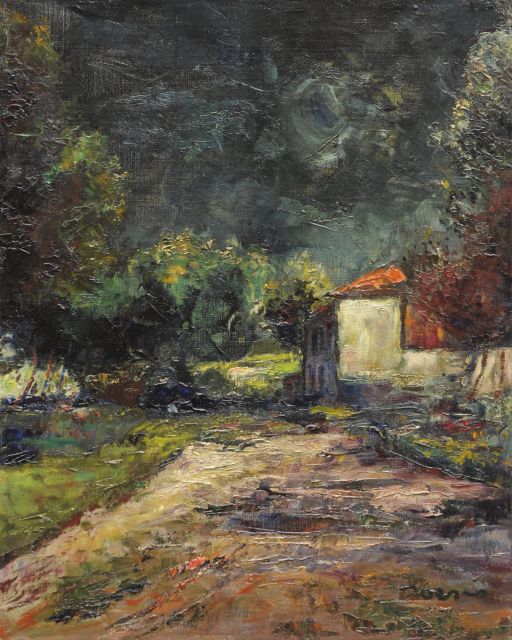 Cottage in a forest 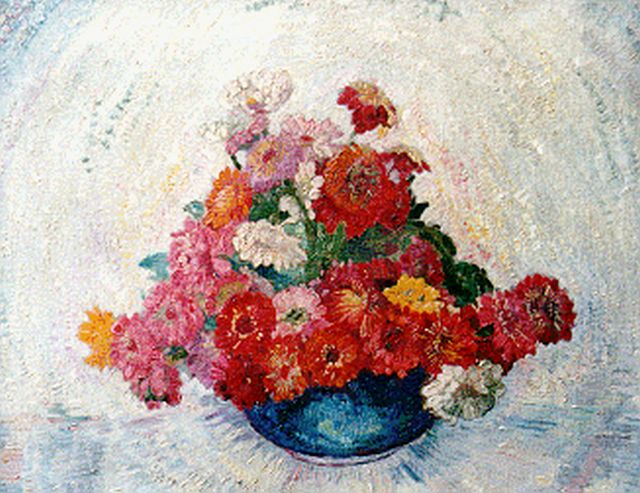 Zinnias in a vase 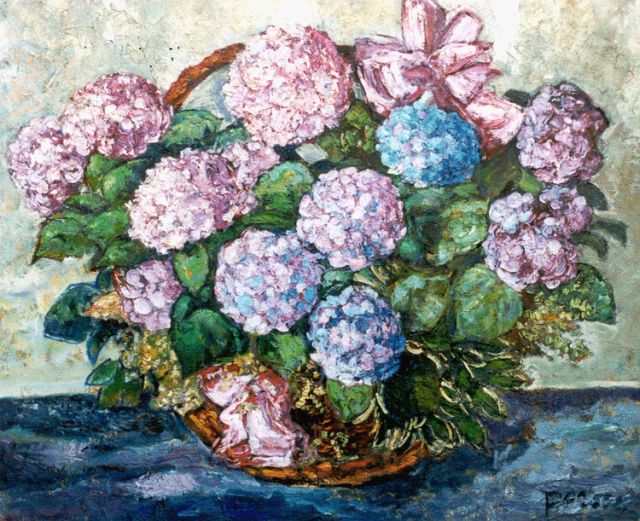 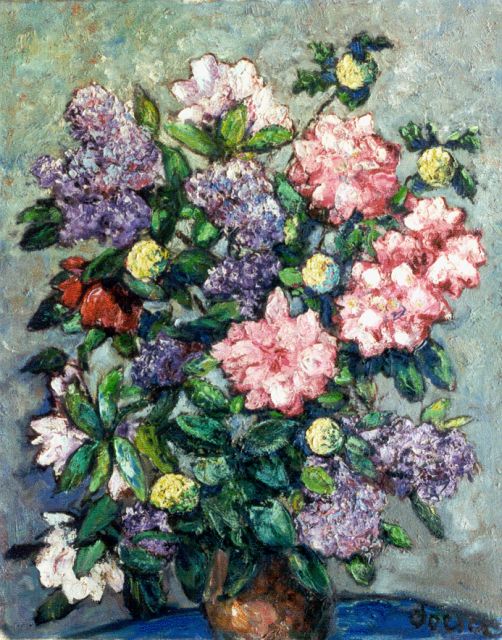 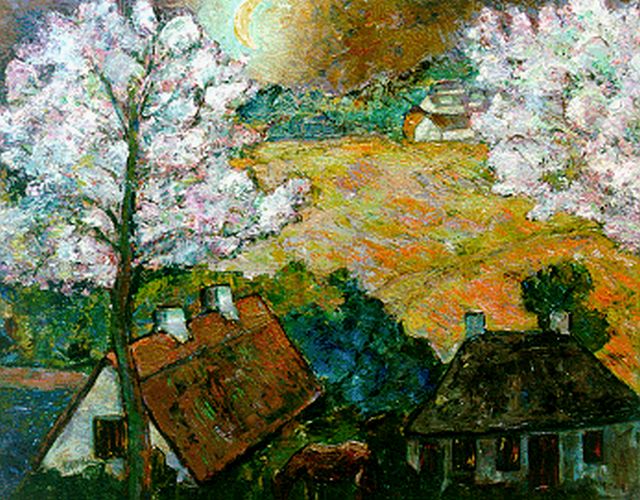 Blossoming trees in a landscape 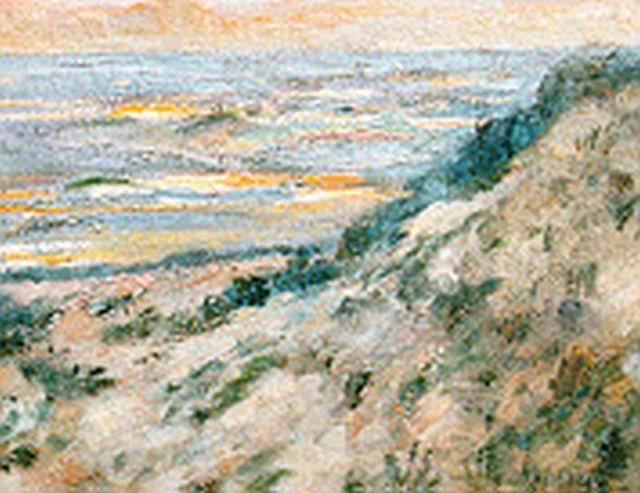 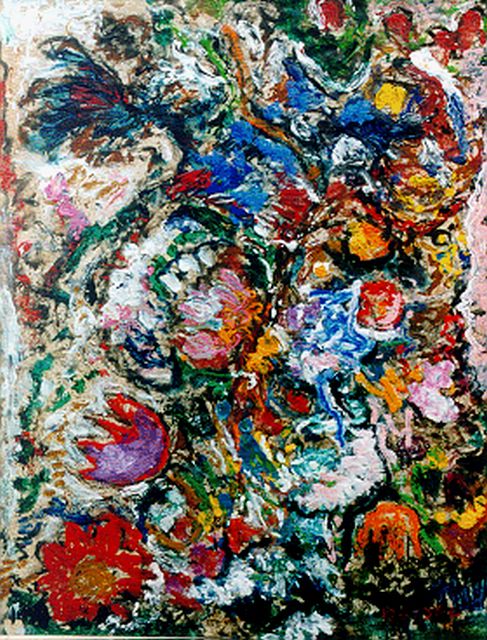 for salepaintings, watercolours and drawings by Jacobus Doeser 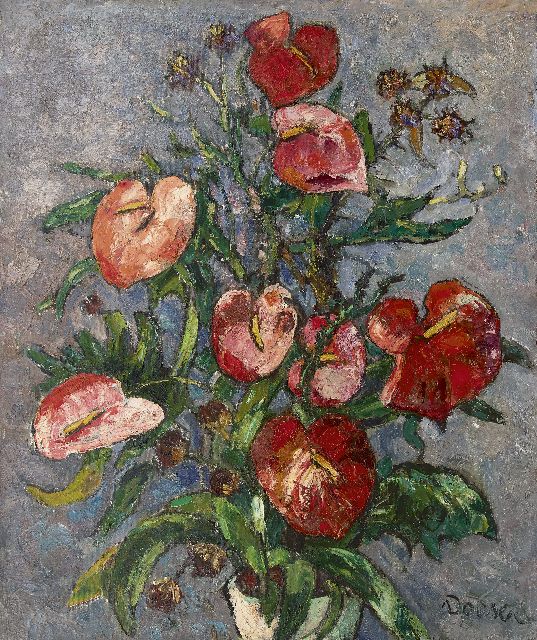 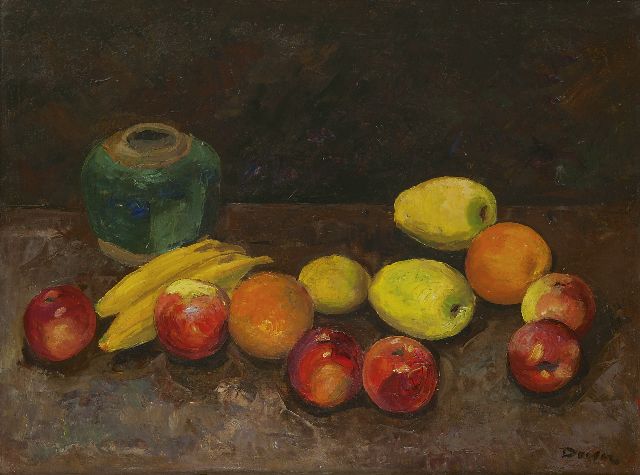