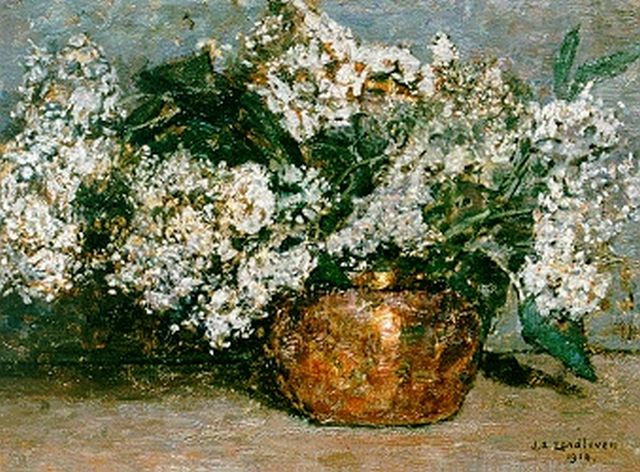 Lilacs in a copper pot 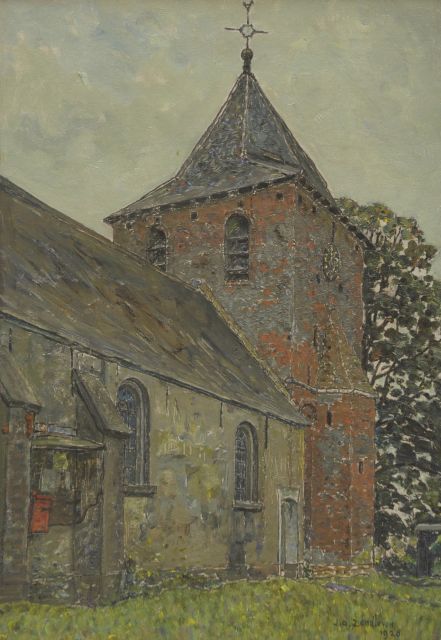 The church of Kootwijk 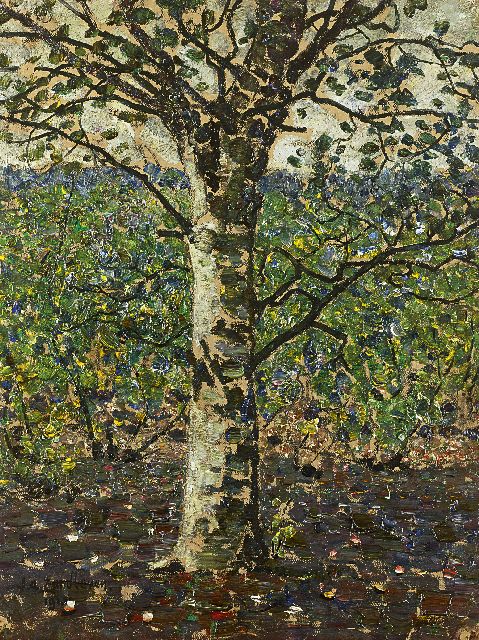 Forest view with a birch 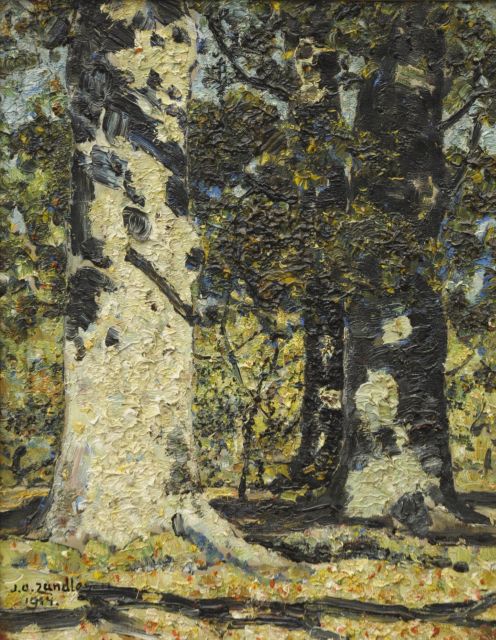 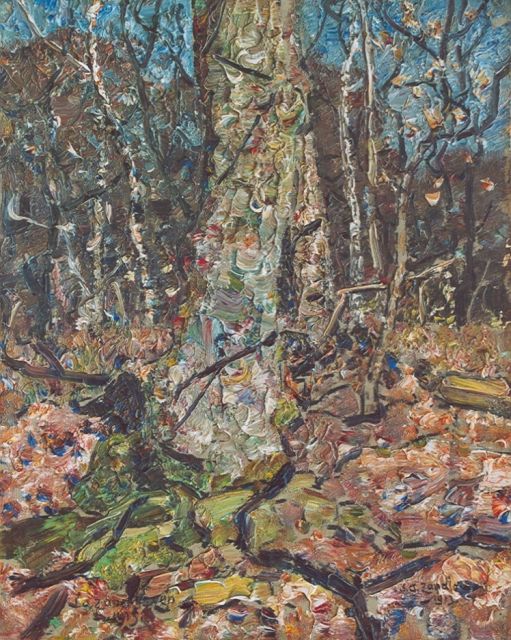 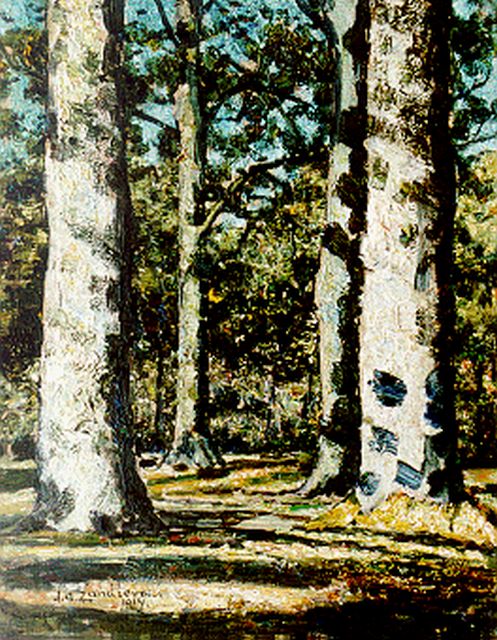 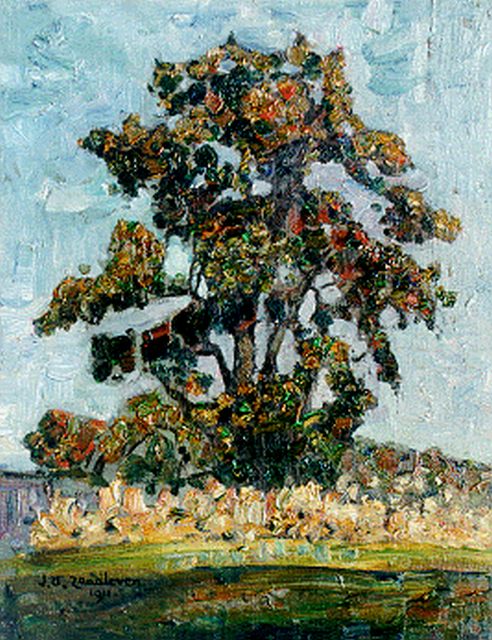 A tree in a landscape 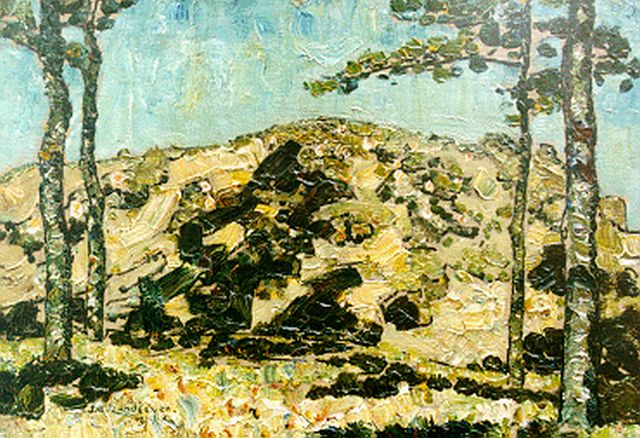 Trees in a dune landscape 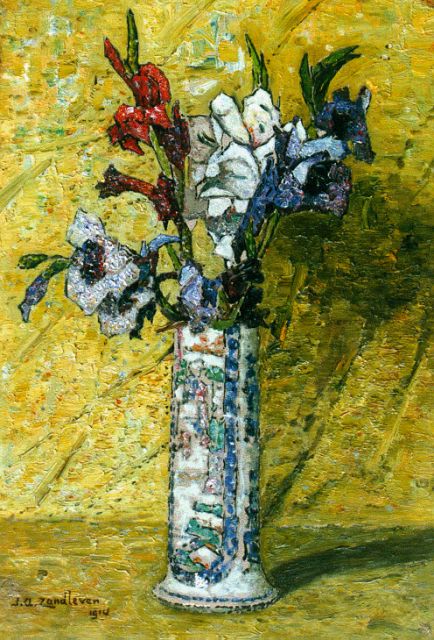 Sword lilies in a vase 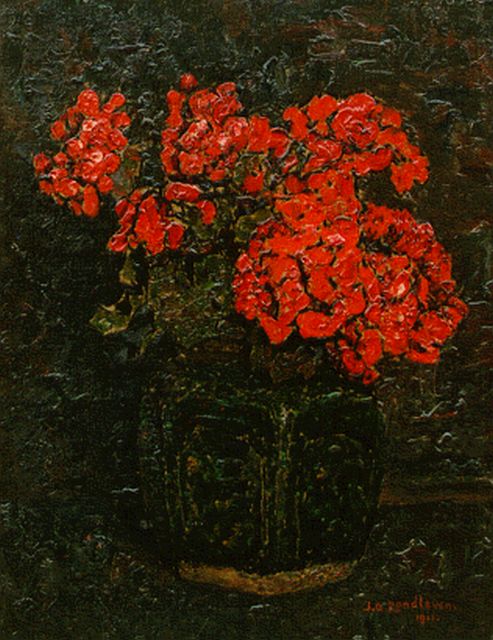 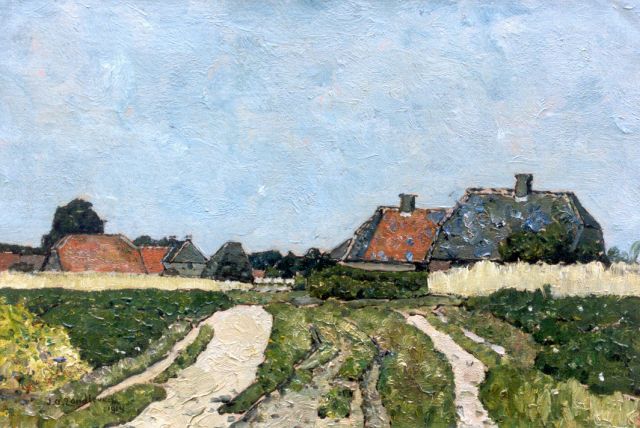 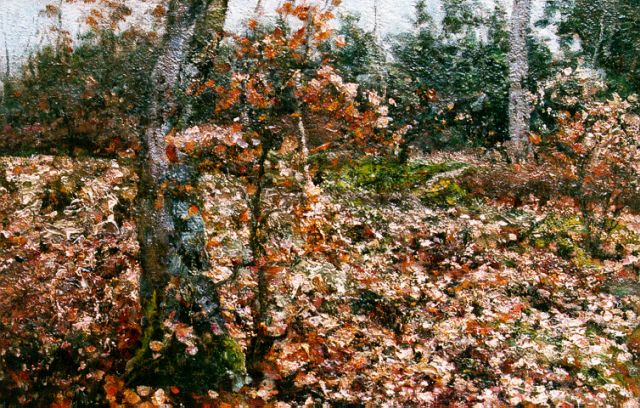 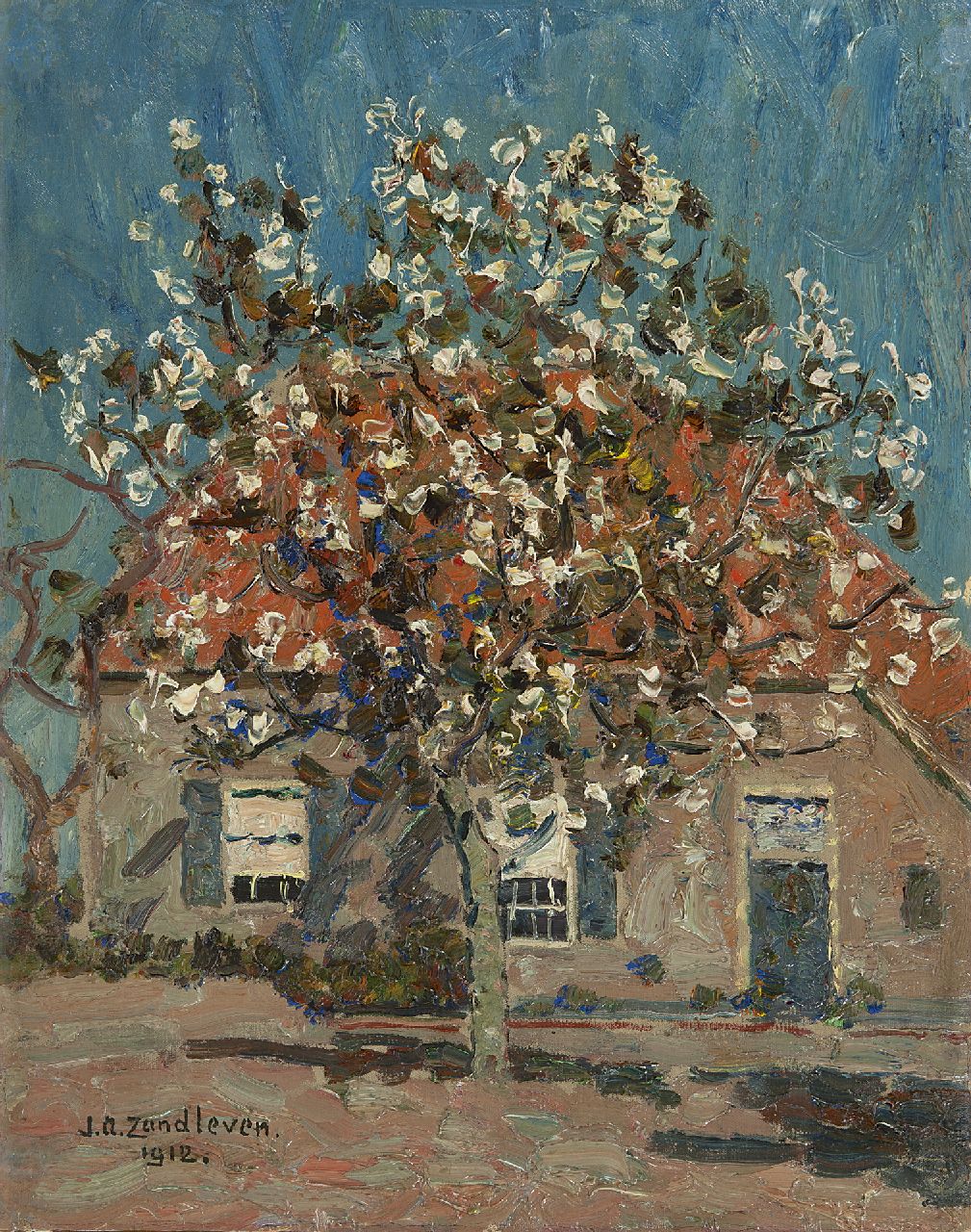