previously for salepaintings by Karel Wiggers 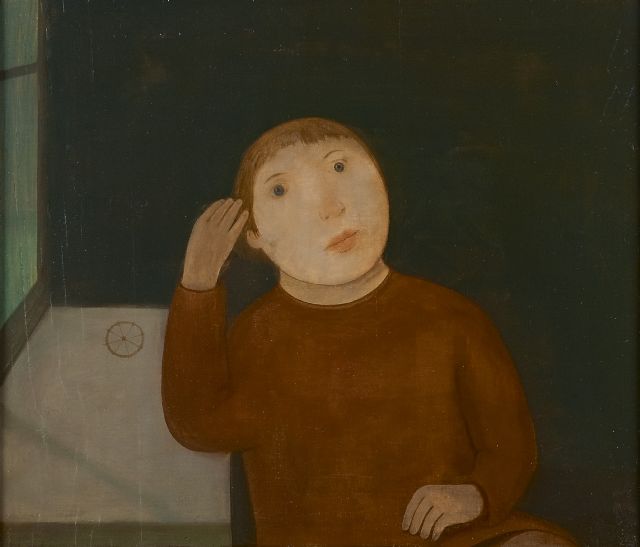 Figuurtje voor 't venster (A figure by a window) 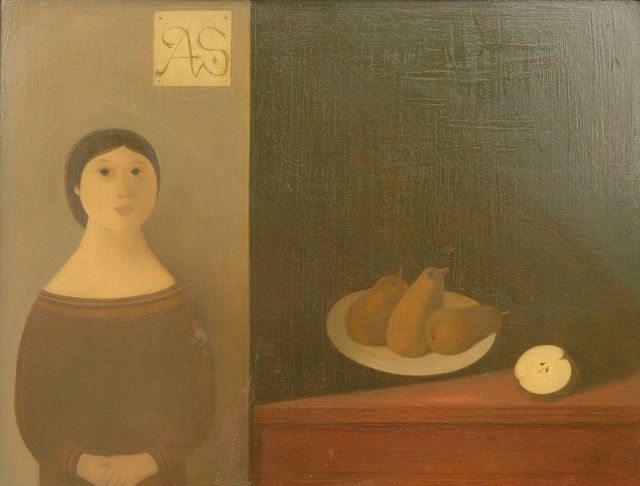 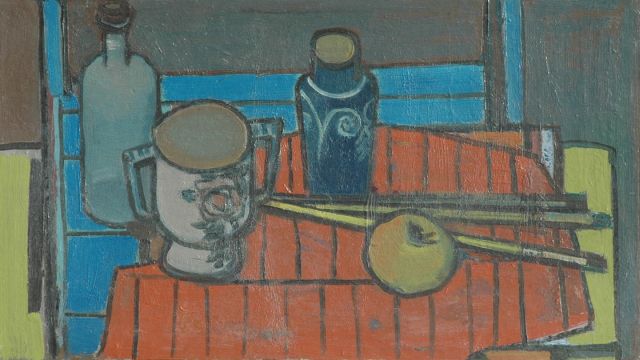 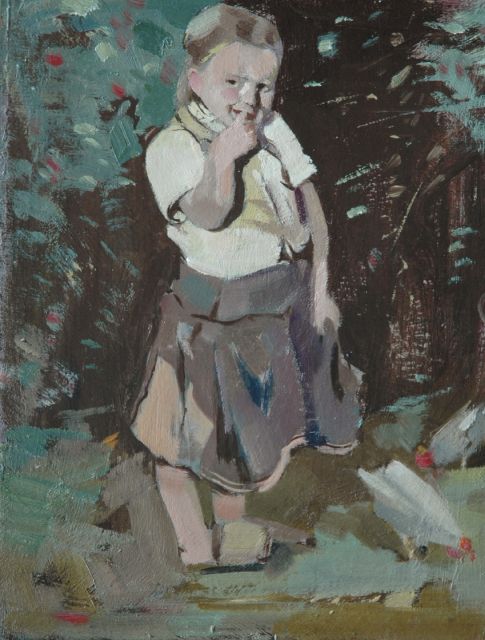 Girl with a chicken 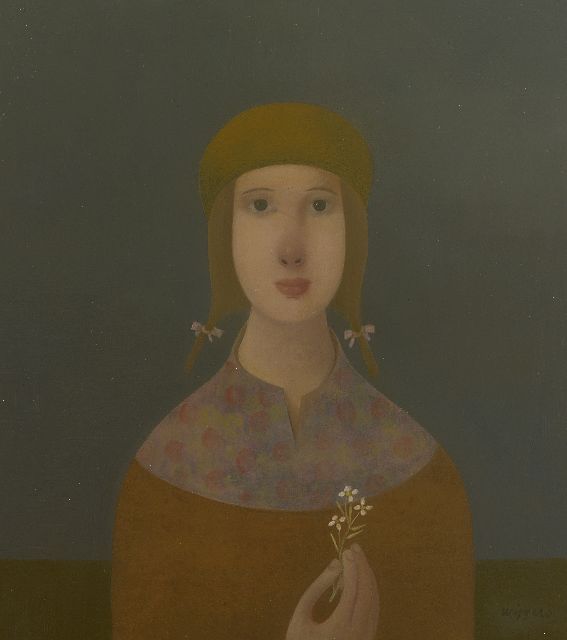 for salepaintings by Karel Wiggers 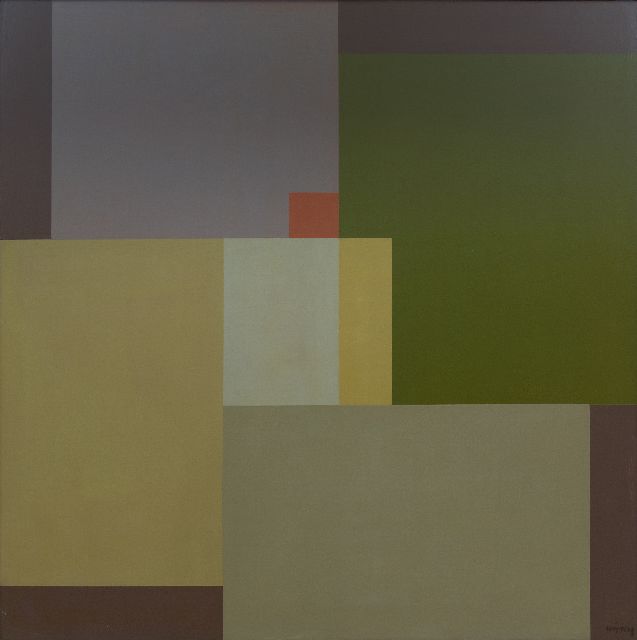 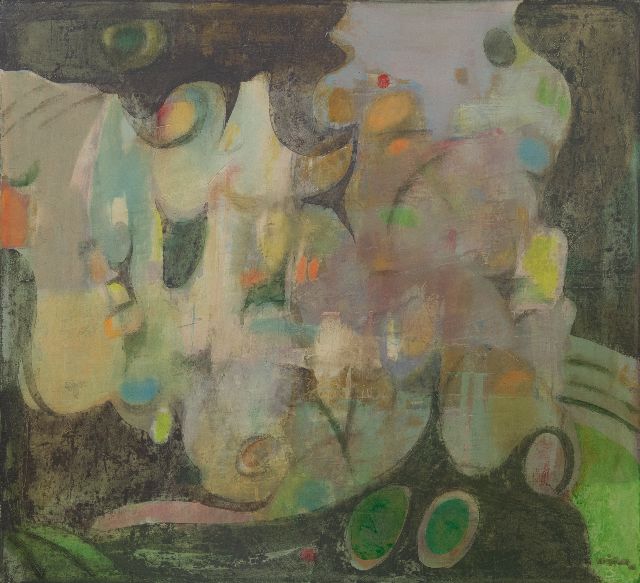 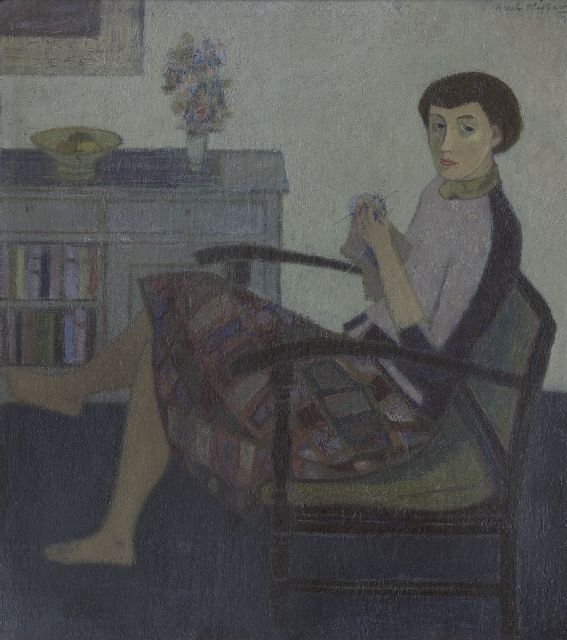