Argentine artist Liliana Desrets studied at the academy in her native Buenos Aires. She later continued her art education in Paris, where she also exhibited in the early 1990s. This was followed by many solo and collective exhibitions. Desrets works in a dramatic figurative style with a free brushstroke and strong colouration. Humans play a leading role in her oeuvre, which includes intimate portraits as well as dynamic group performances. 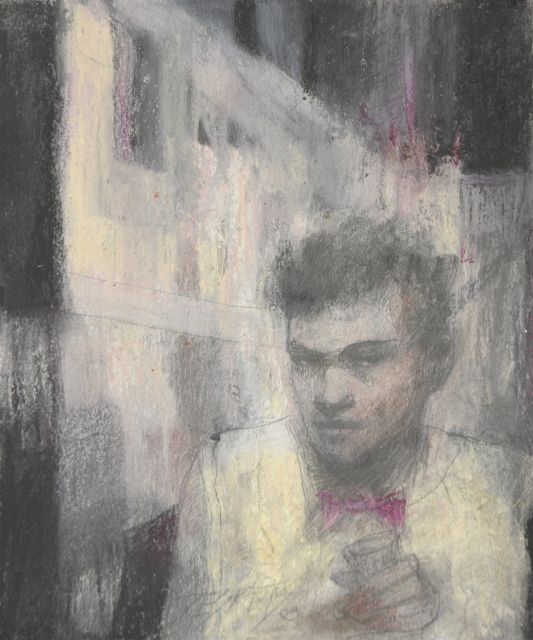 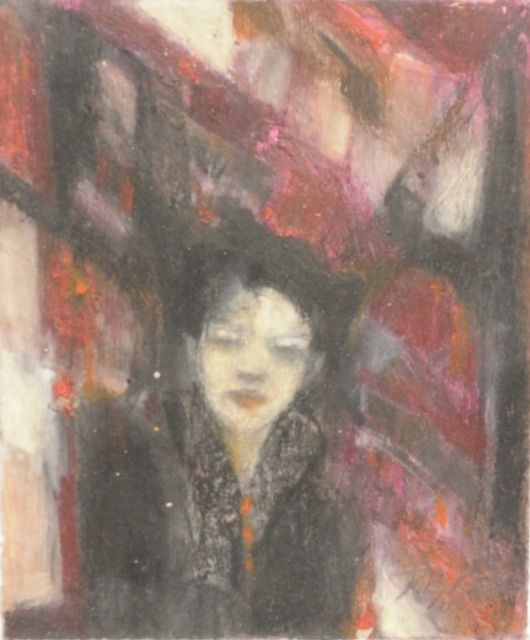 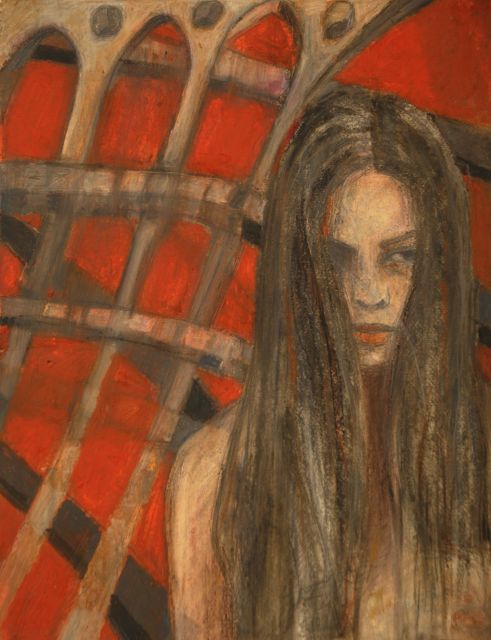 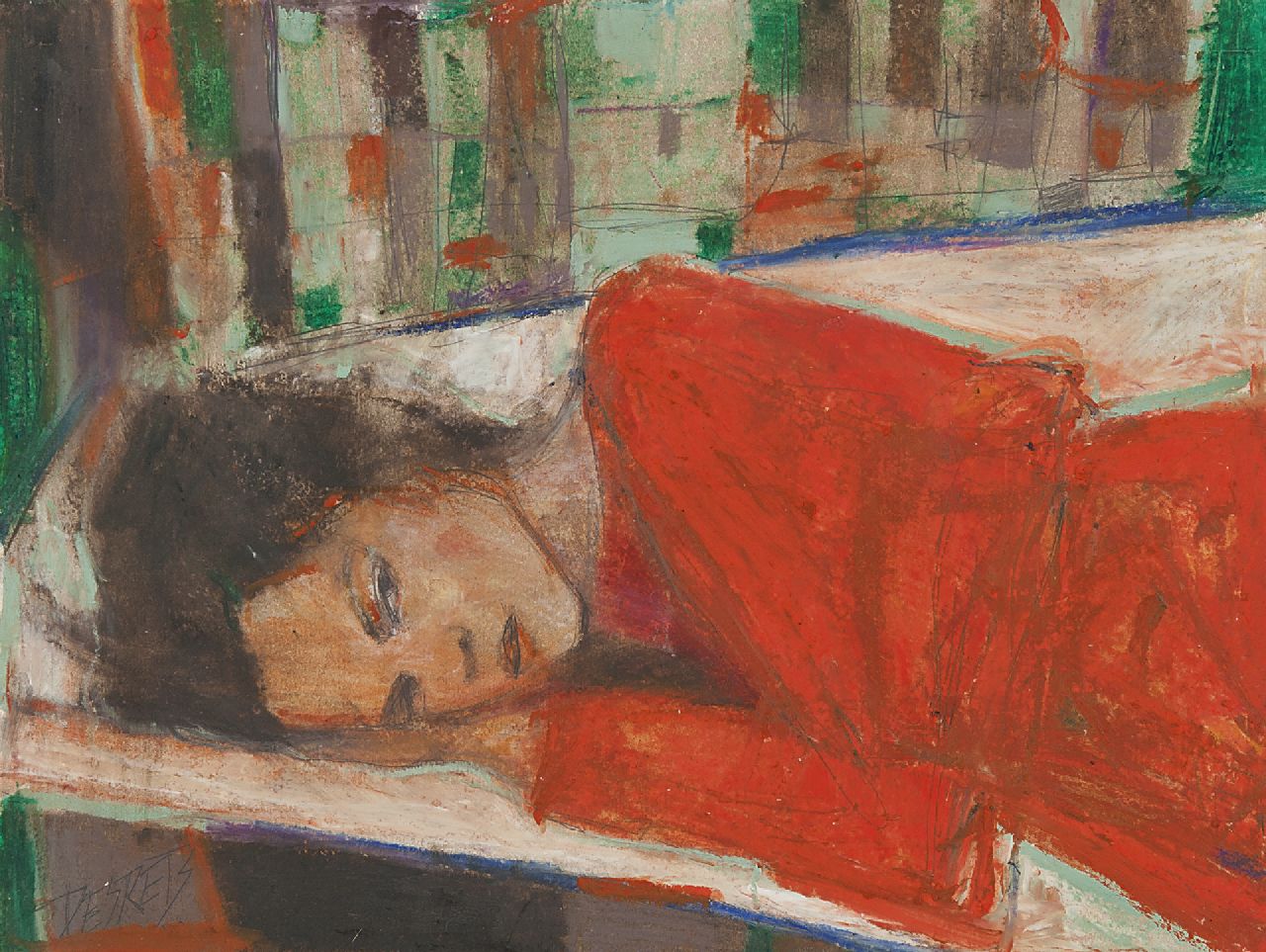