Lion Schulman was well known to Gooische artists, not only for his art trade cum shop in frames and painting supplies in Hilversum, but also as a painter. He was initially supposed to succeed his father as a gold and silversmith. He was also trained for this, but painting eventually attracted him more. In 1870 he was apprenticed to the animal painter Jan de Rijk. From 1875, the year in which he received a royal grant, Schulman specialized under the leadership of Jan H.B. Koekkoek in landscape painting. Because he could not live on his paintings and had trade talent, Lion Schulman opened an art shop in his former home town of Rotterdam in 1890. However, he could not settle in the Maasstad and returned to his birthplace Hilversum, where he started an art trade in 1894. Schulman painted mainly tree and forest-rich landscapes in a romantic style, in which an impetus for Impressionism can be observed. Together with Jan H.B. he traveled to London, where he also worked for some time. He sold the English landscapes he made during that period through the London art dealership of Jan H.B. Koekkoek's brother, Hermanus Koekkoek jr. Later Schulman would still work with Hermanus jr in Gelderland.

previously for salepaintings by Schulman L. 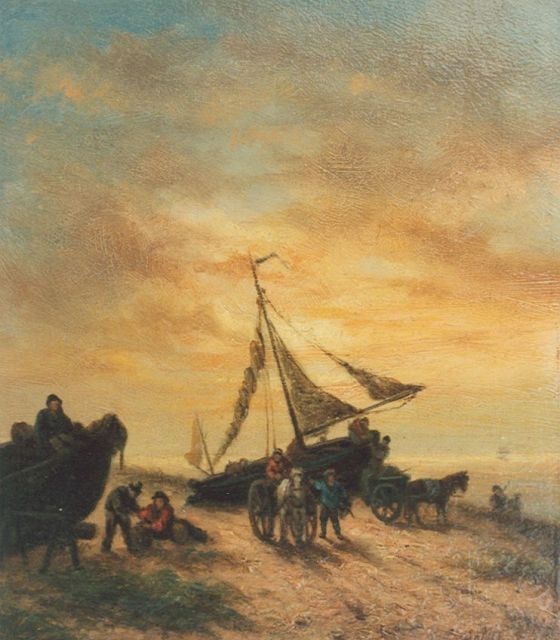 Activities on the beach 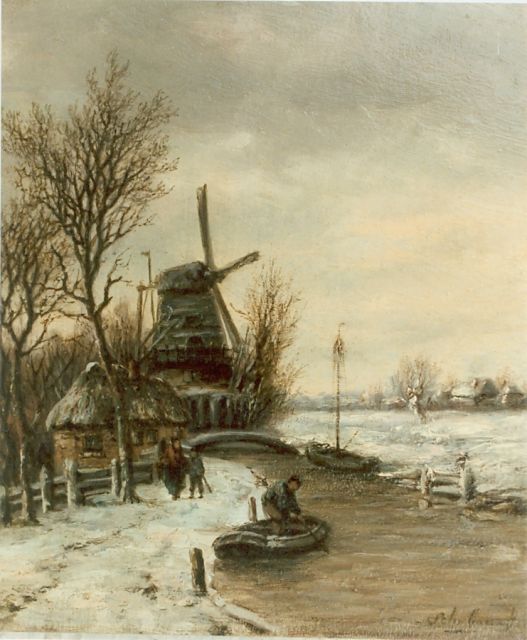 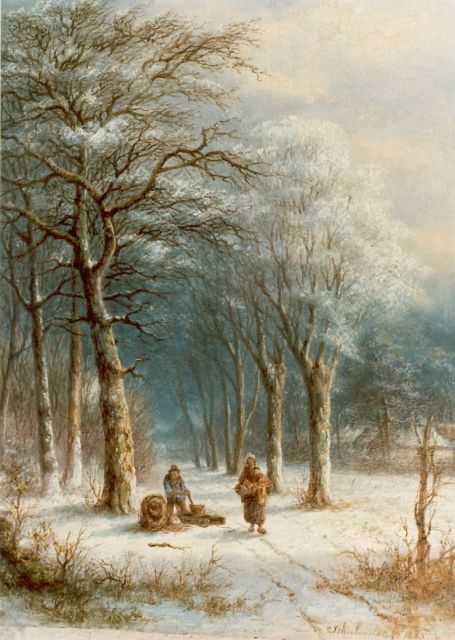 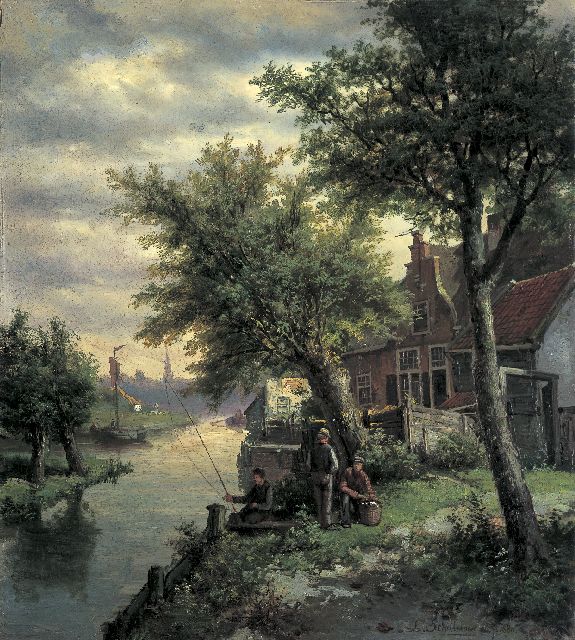 View of the Gooise Vaart, Hilversum 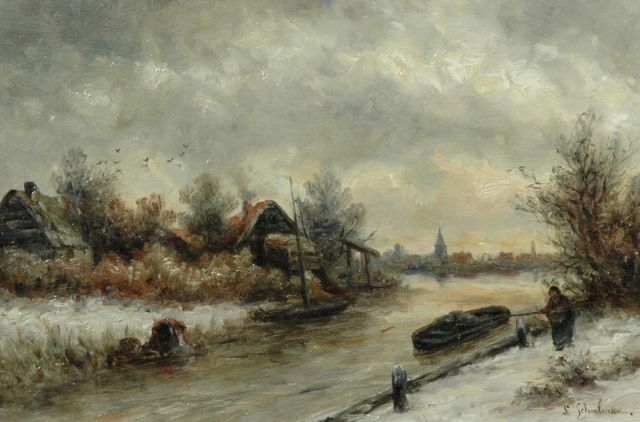