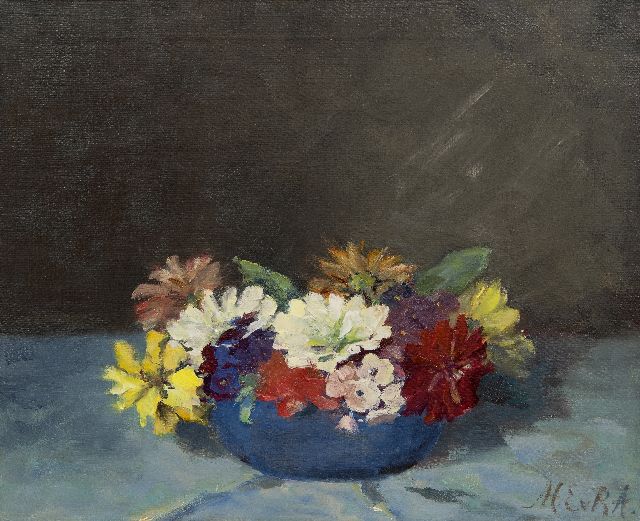 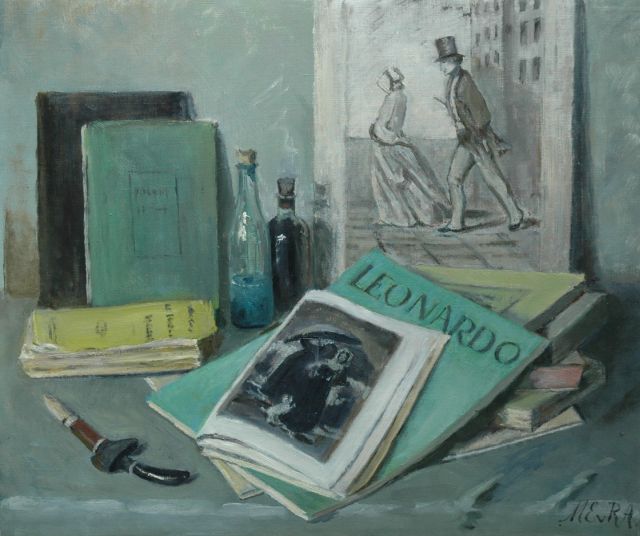 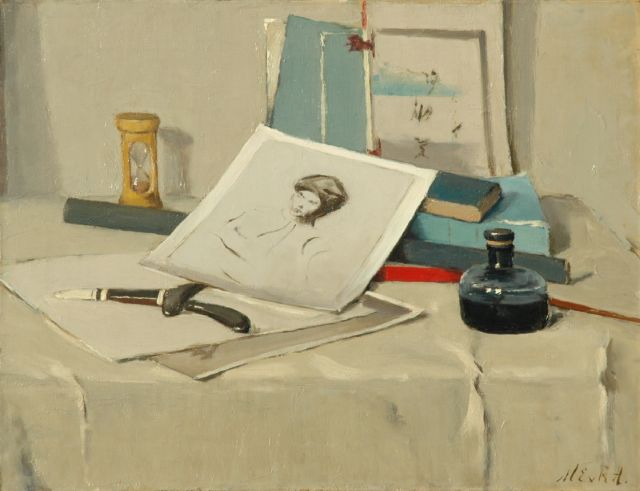 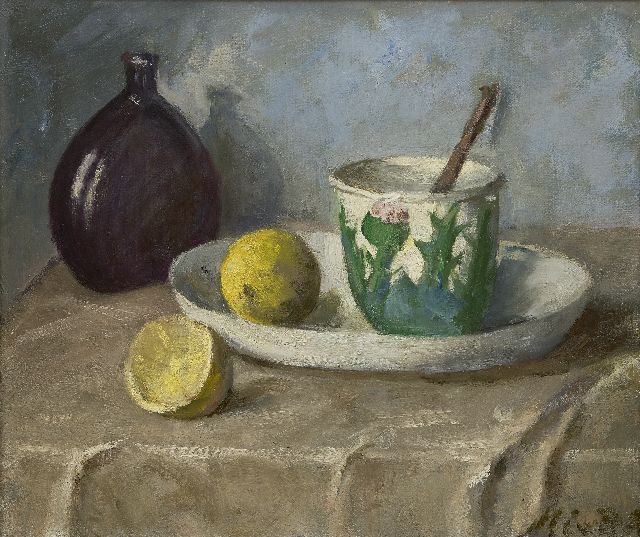 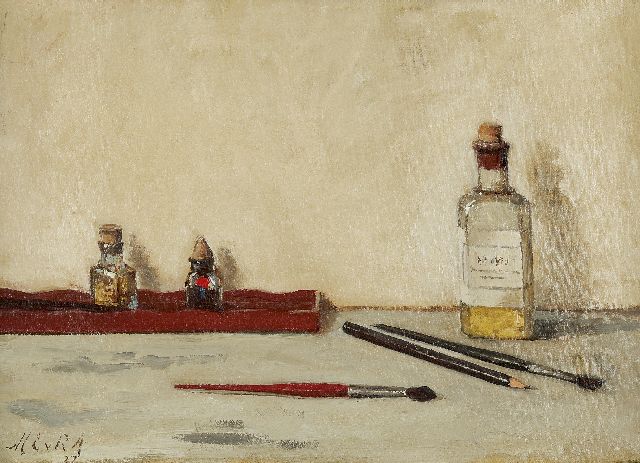 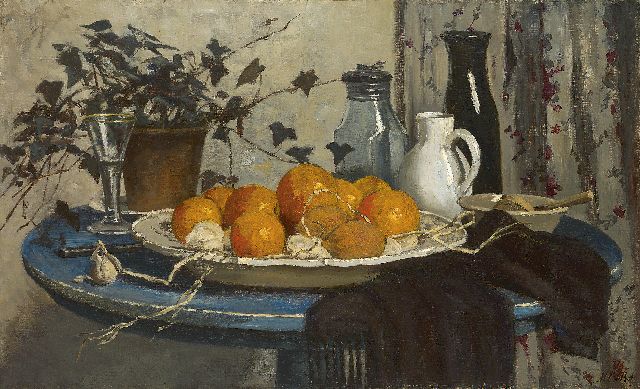 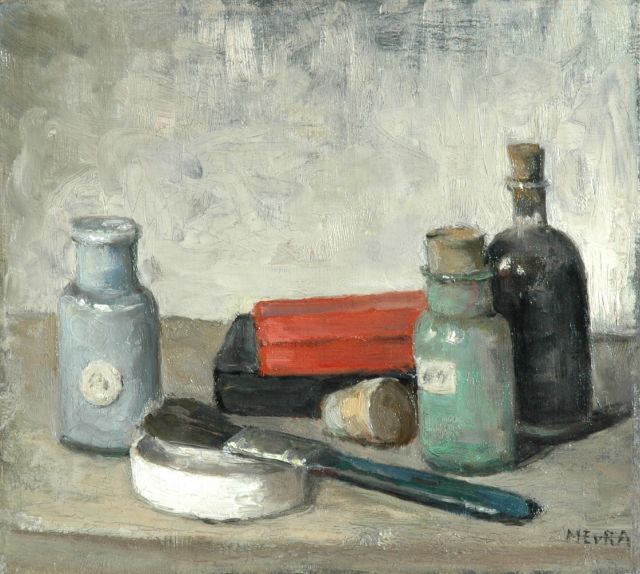 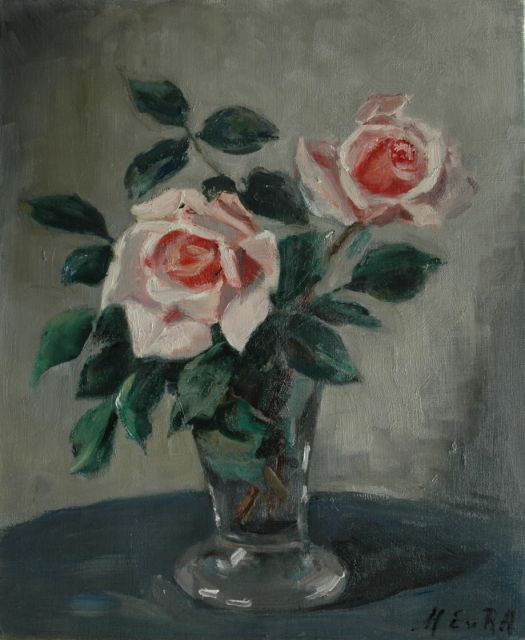 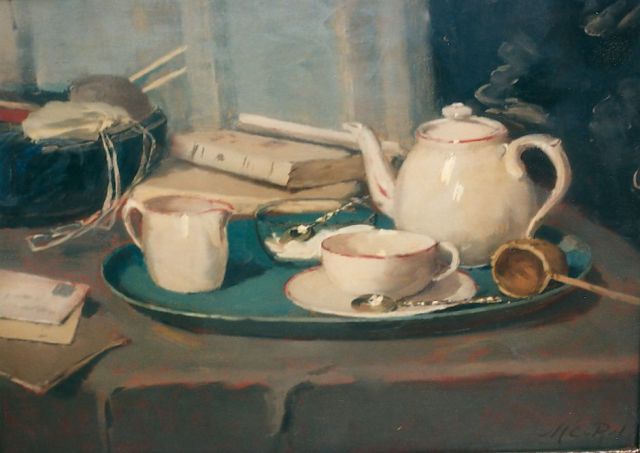 Still life with a tea set