Marie van Regteren Altena artwork • painting • previously for sale A still life with a dish, a cyp and lemons 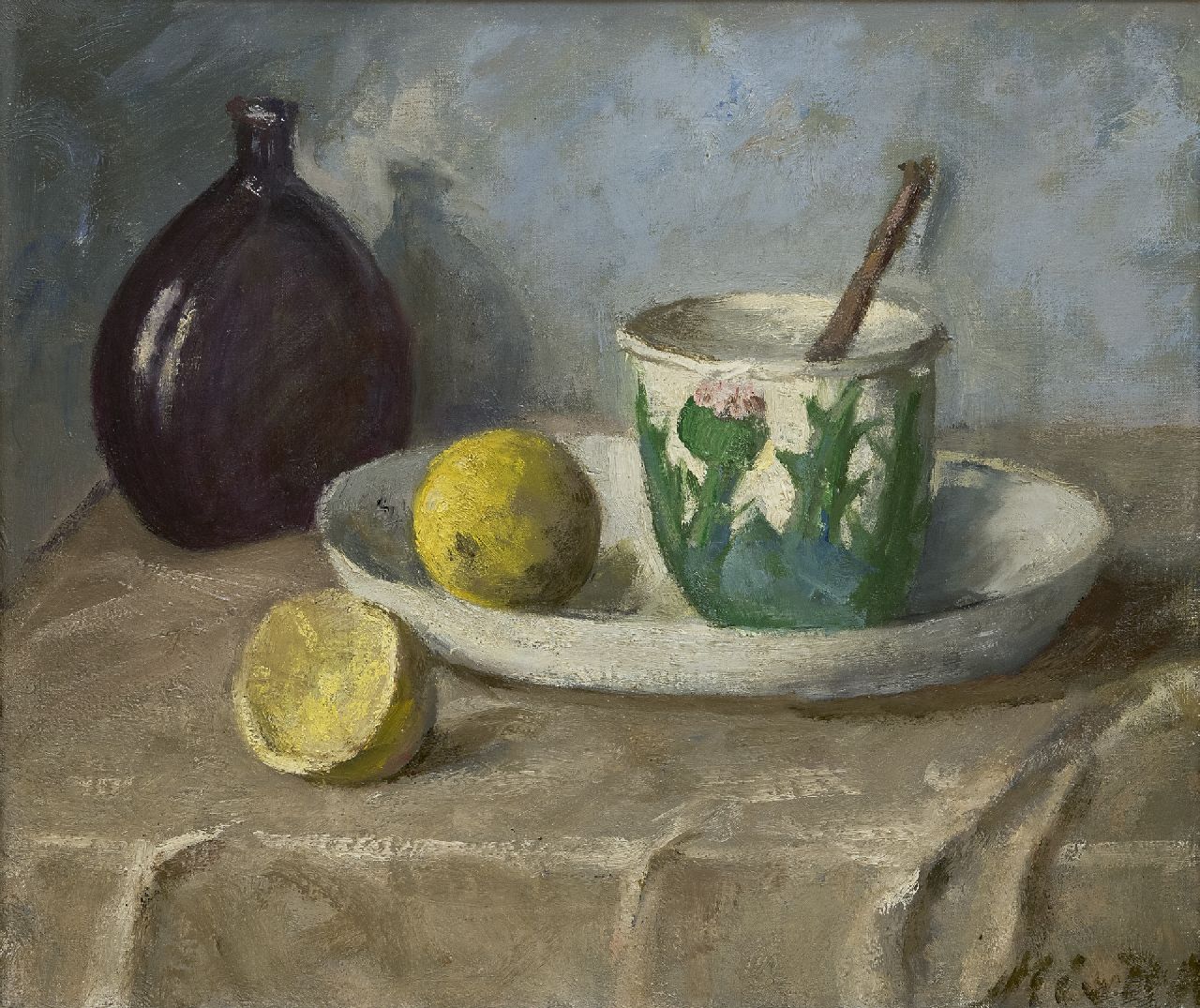 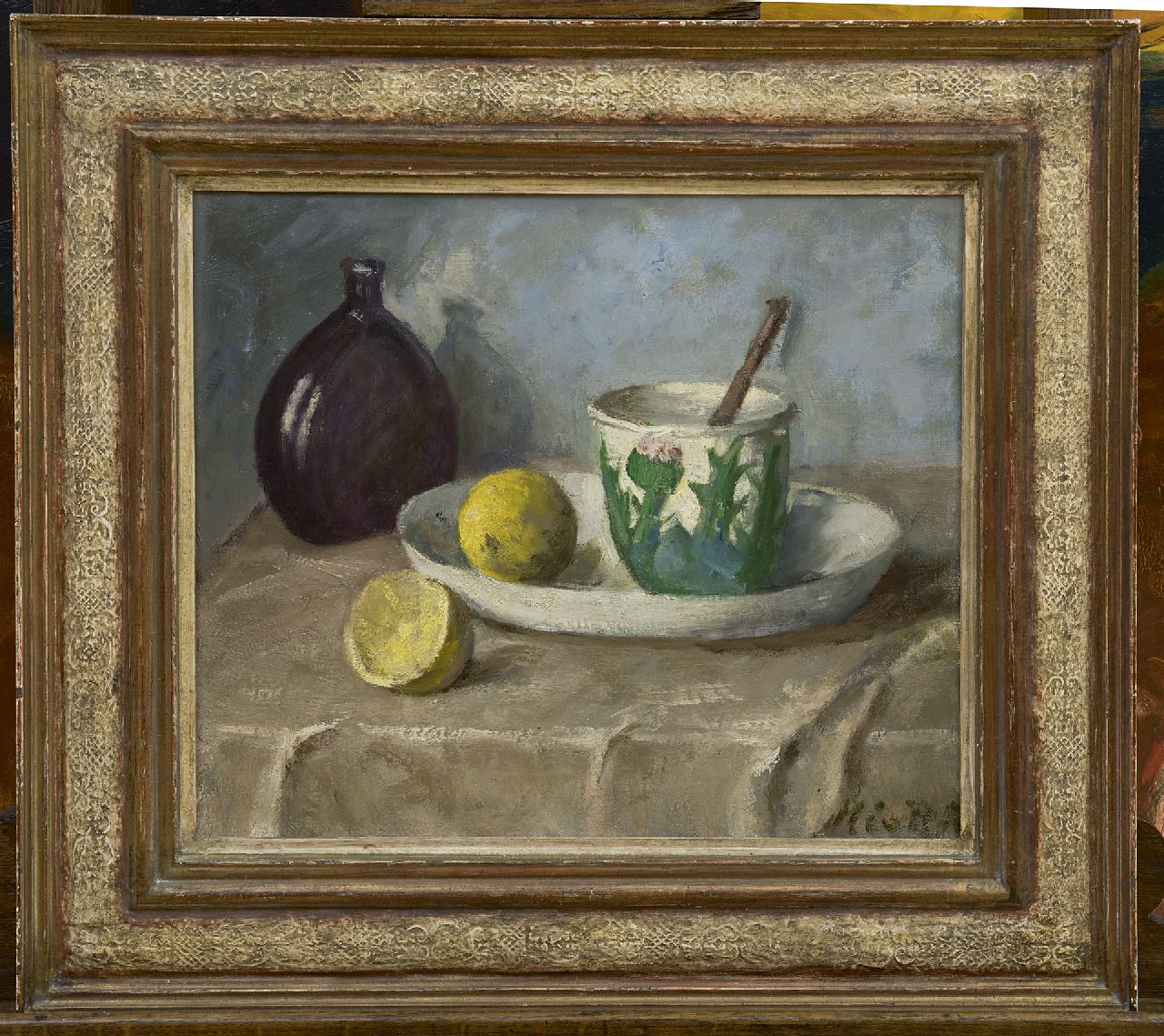