After his education at the Amsterdam art academy, Martin Monnickendam worked in Paris from 1895 to 1897. There he took the courage to go his own way. His extremely colourful, explosively painted canvases were mentioned by critics in the same breath as the work of Jan Sluijters. In the 1920s he exhibited in Paris, Stockholm and the United States, often as one of the leading Dutch painters. In addition to man-sized canvases depicting crowds, theatres, concert halls, etc., he also made intimate genre pieces and still lifes. Before that, he regularly traveled to the Veluwe. In 1924 the Stedelijk Museum organized an exhibition of his work.

for salepaintings, watercolours and drawings by Monnickendam M. 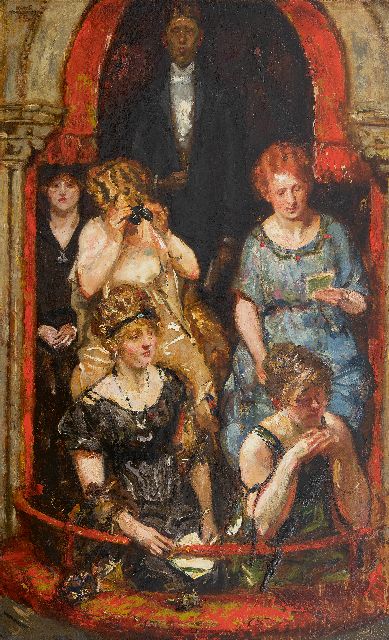 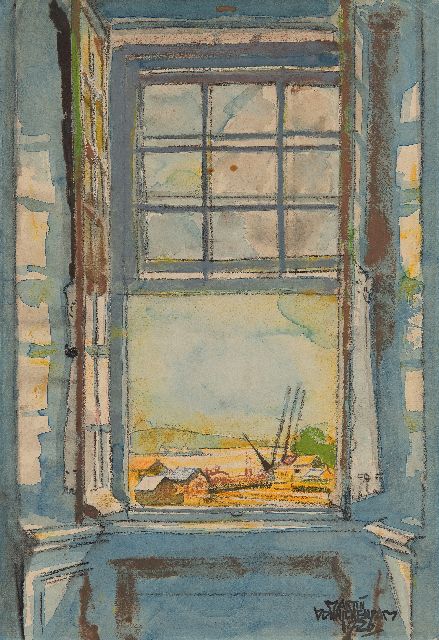 previously for salepaintings, watercolours and drawings by Monnickendam M. 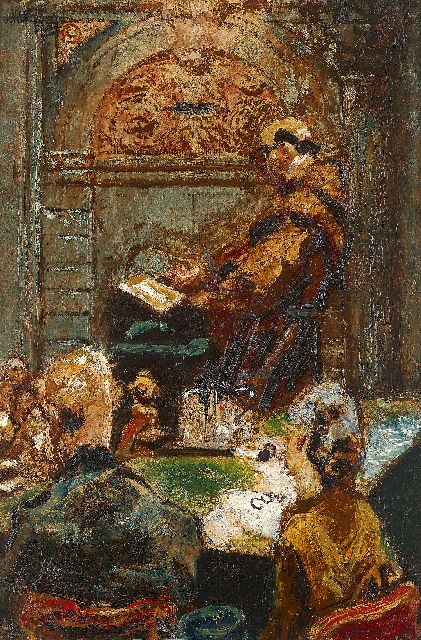 Greive in the Concertgebouw 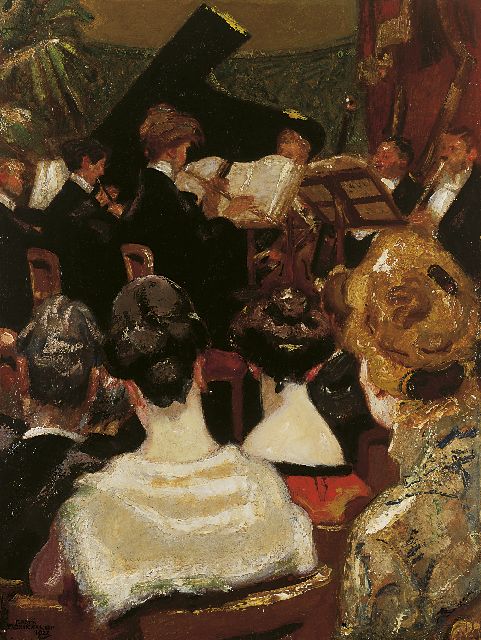 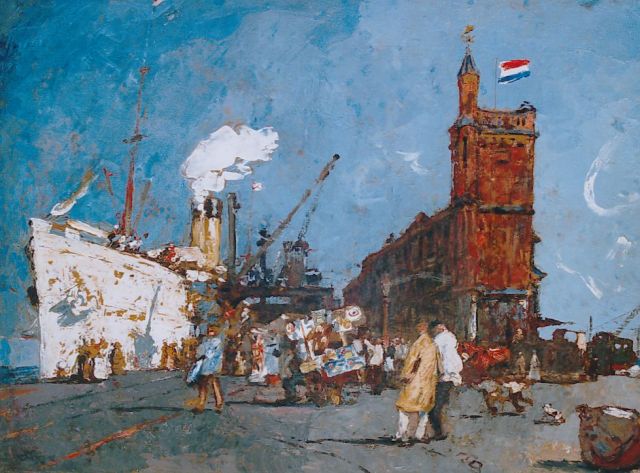 Ocean steamer in the harbour of Amsterdam 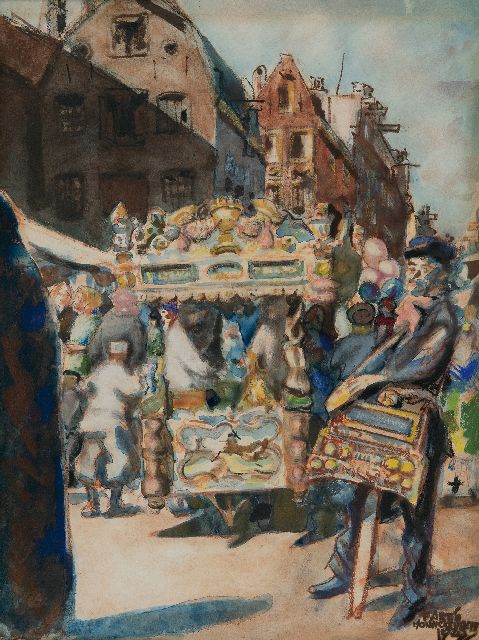 Ice cream cart and barrel organ at the Waterlooplein in Amsterdam, 1925 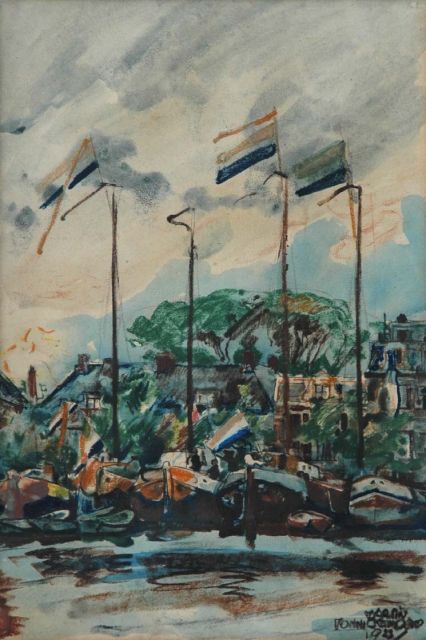 Flags along the Amstel River 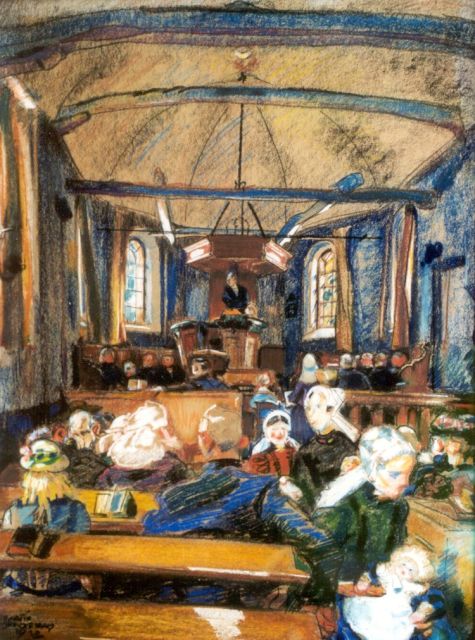