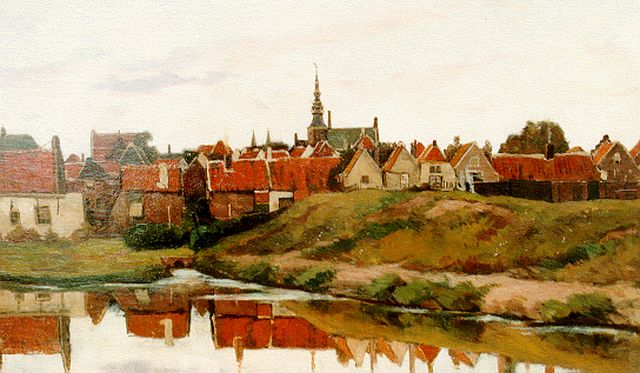 A view of Zierikzee 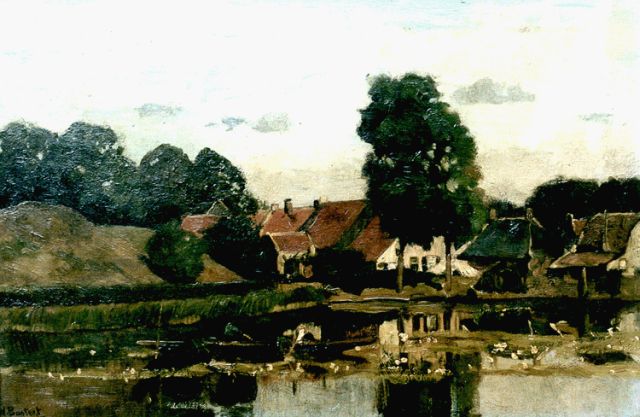 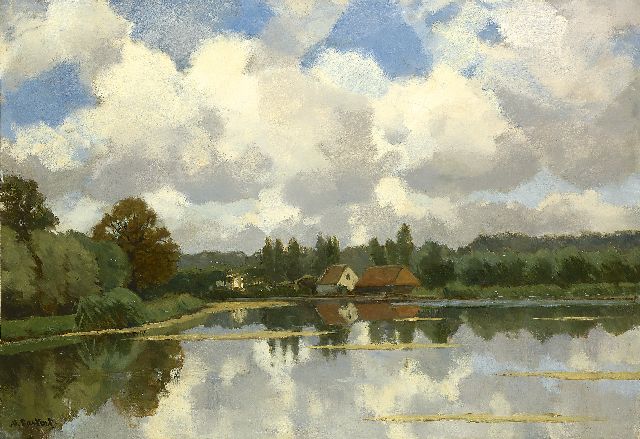 On the water (near Loenen) 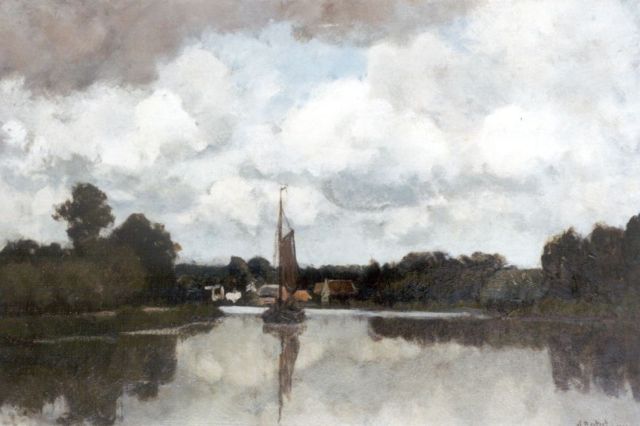 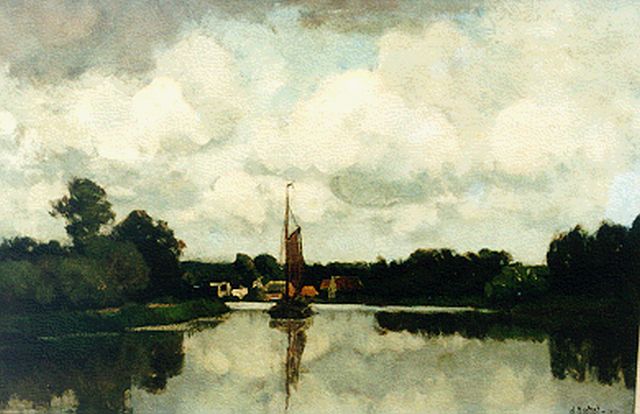 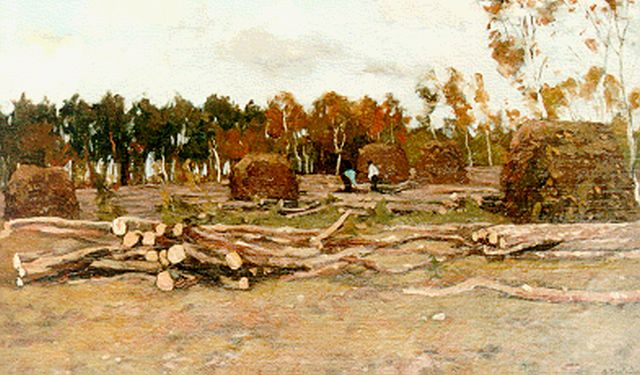 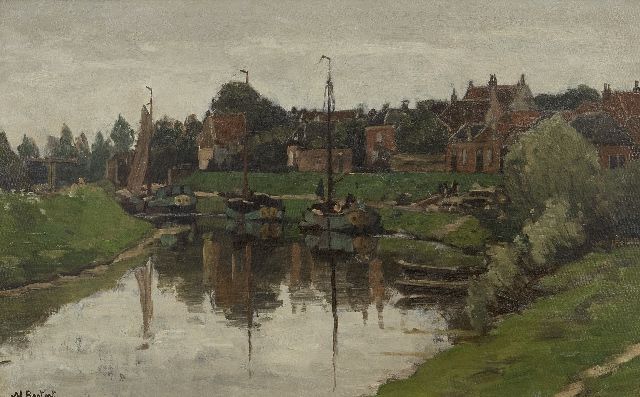 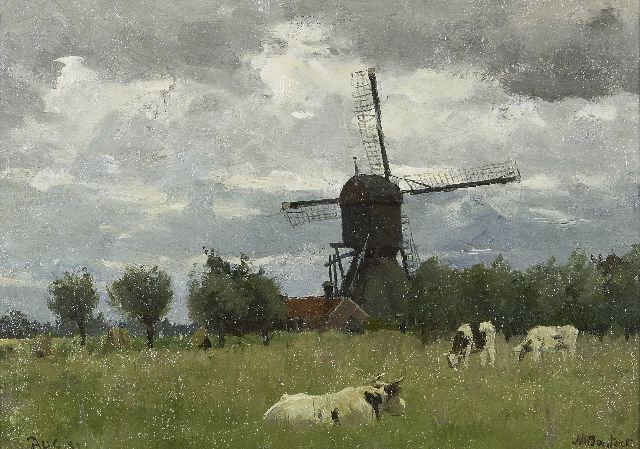