for salepaintings, watercolours and drawings by Pol Dom 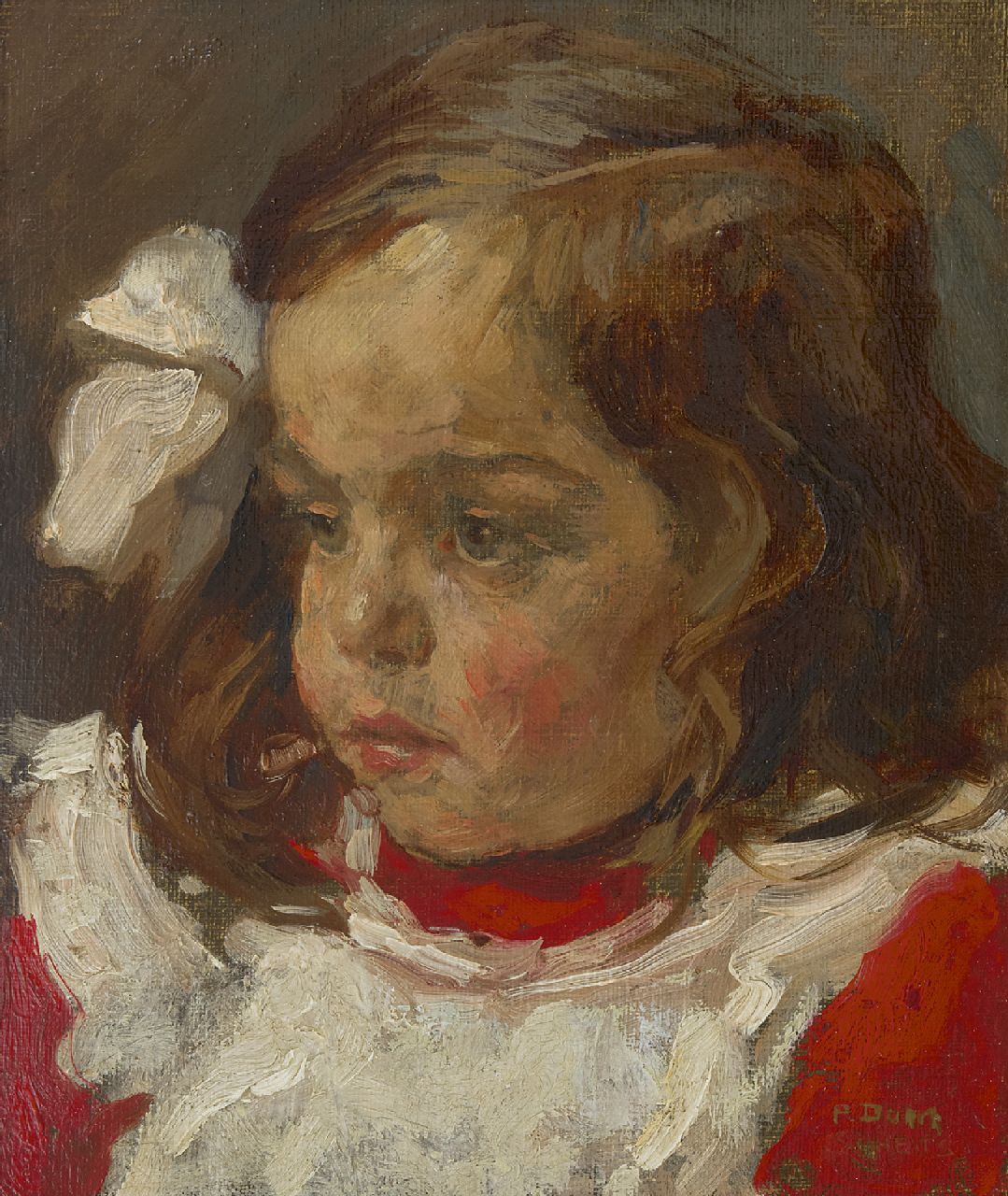 previously for salepaintings, watercolours and drawings by Pol Dom 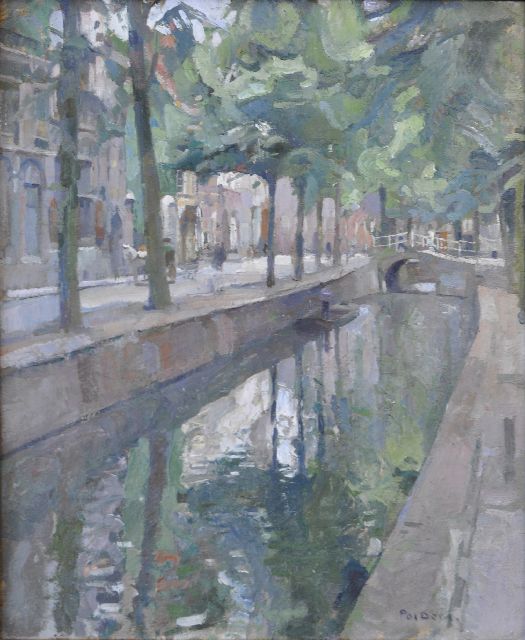 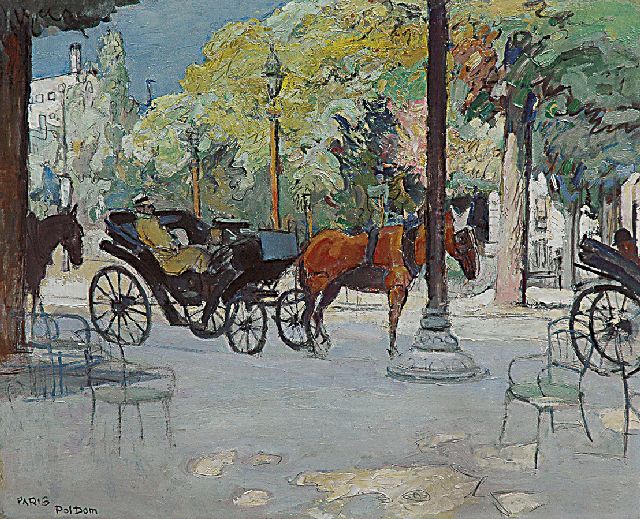 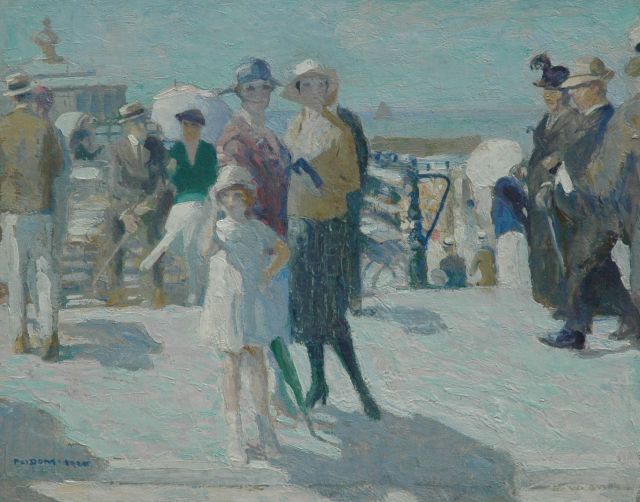 Elegant figures on the boulevard at Scheveningen 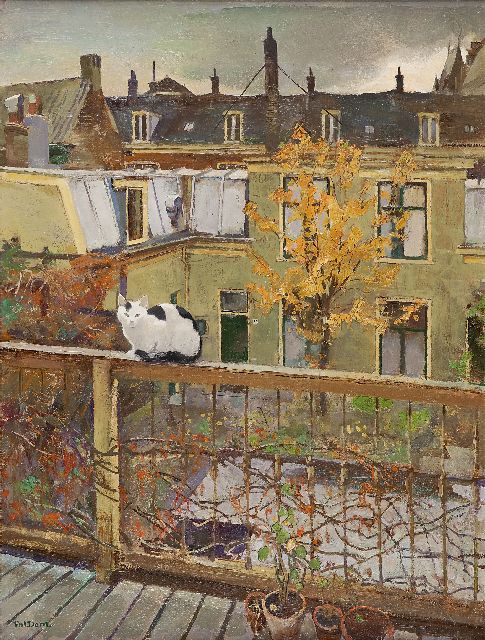 A cat on a balcony 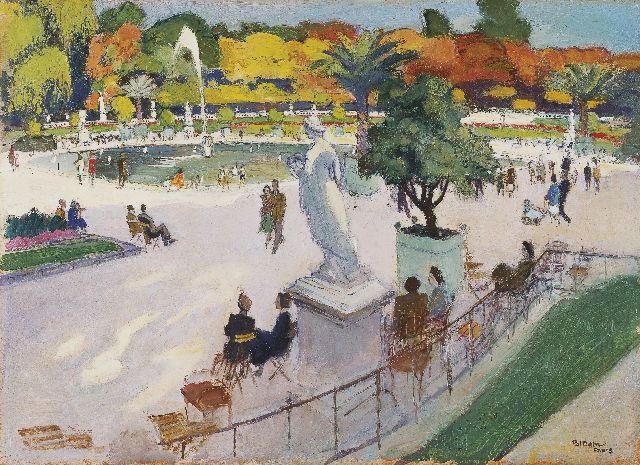 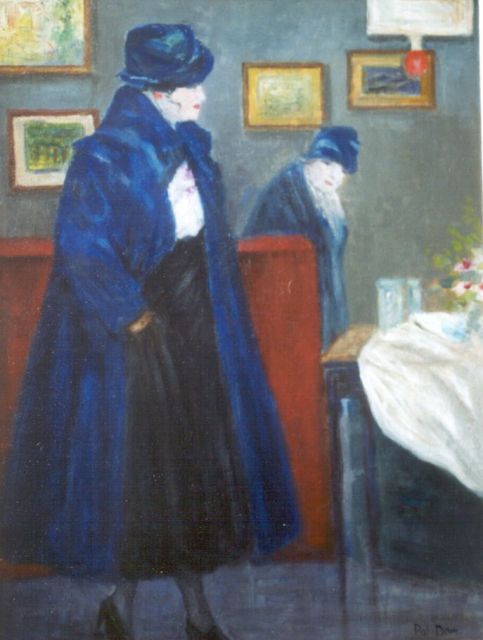 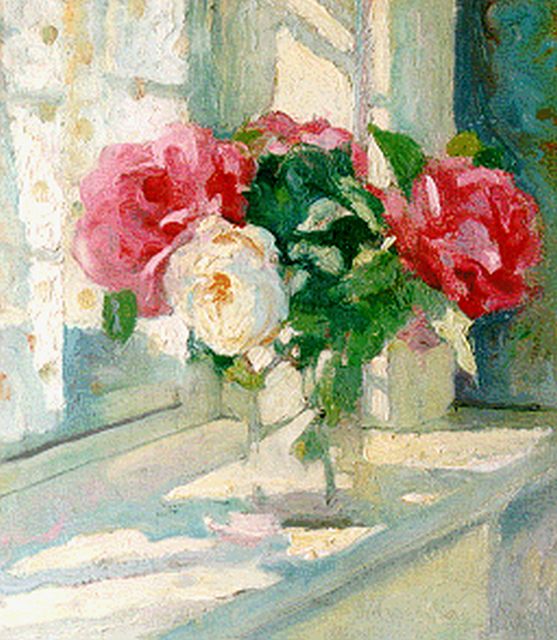 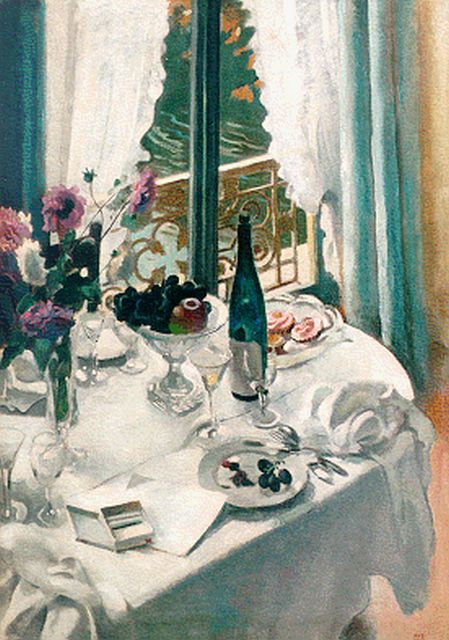 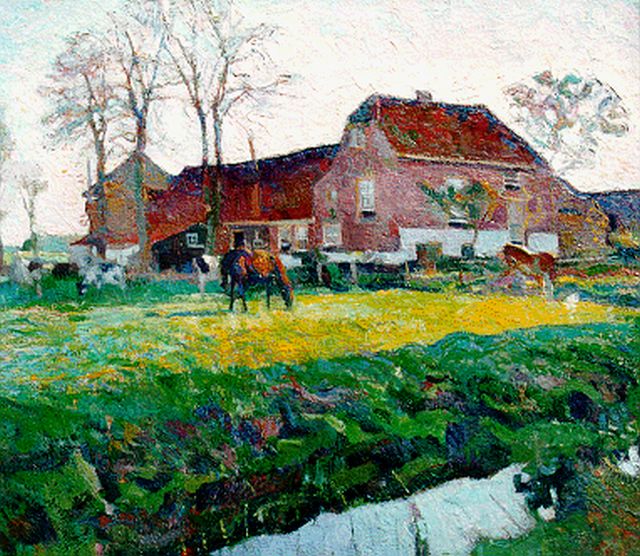 A farm in a polder landscape 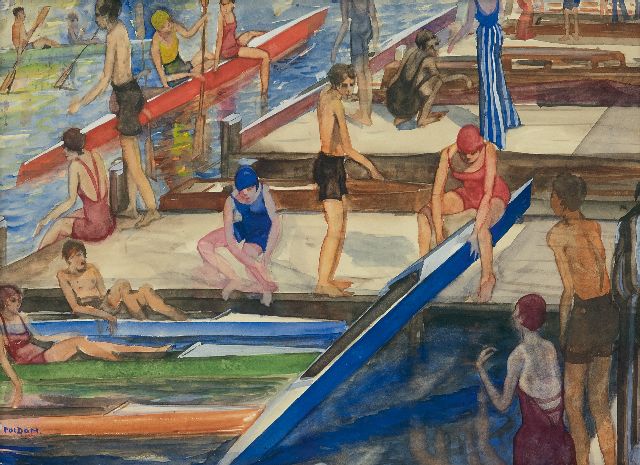 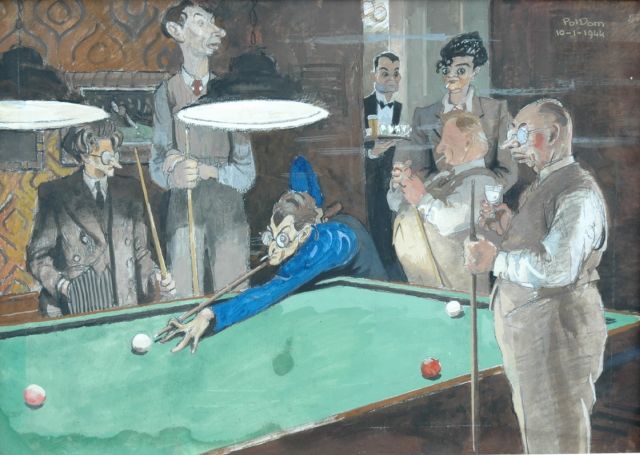 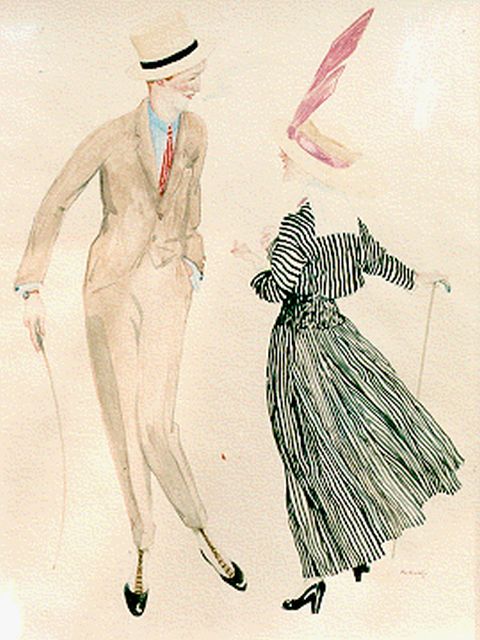