for salepaintings by Gábor V. 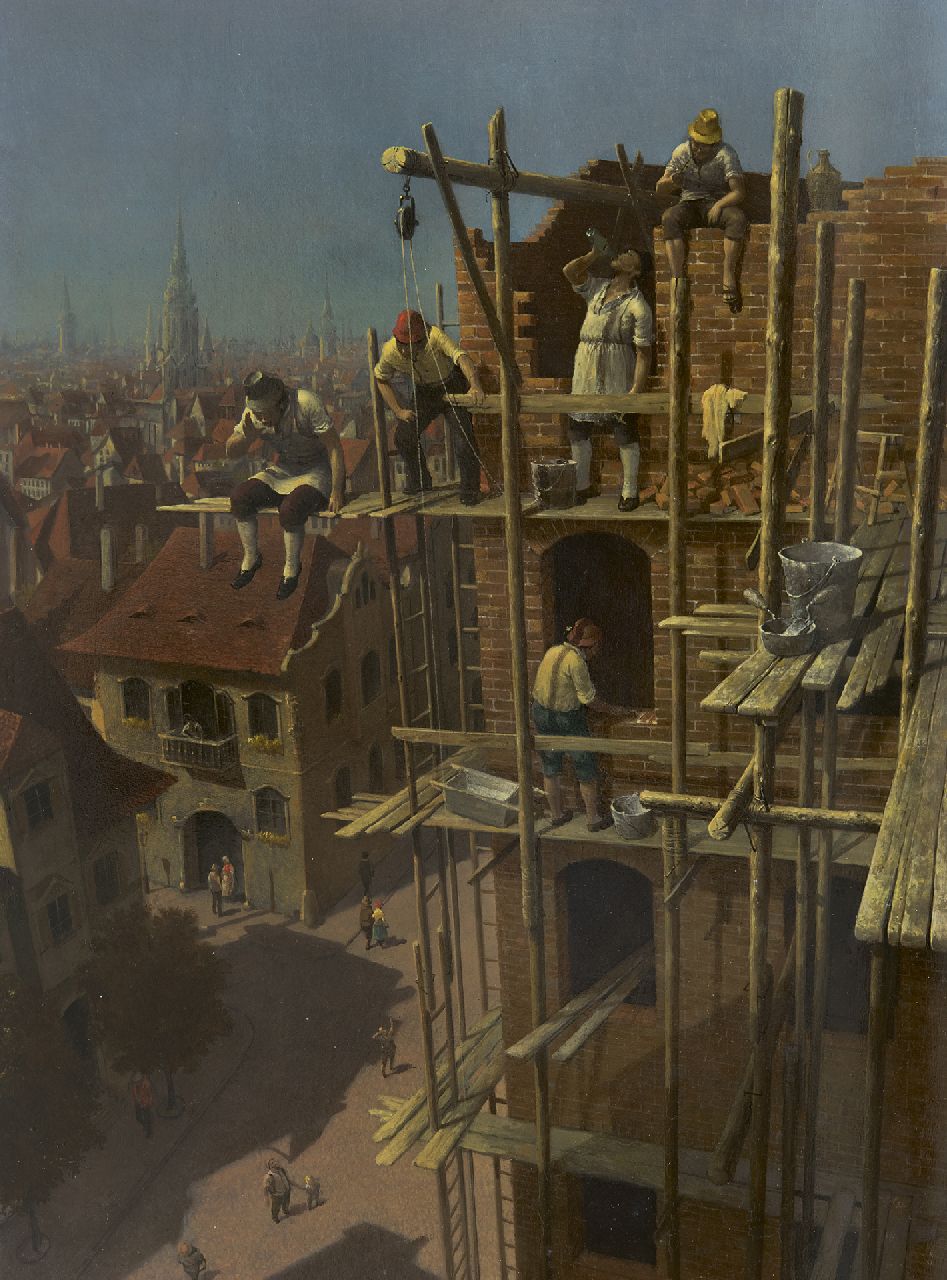 previously for salepaintings by Gábor V. 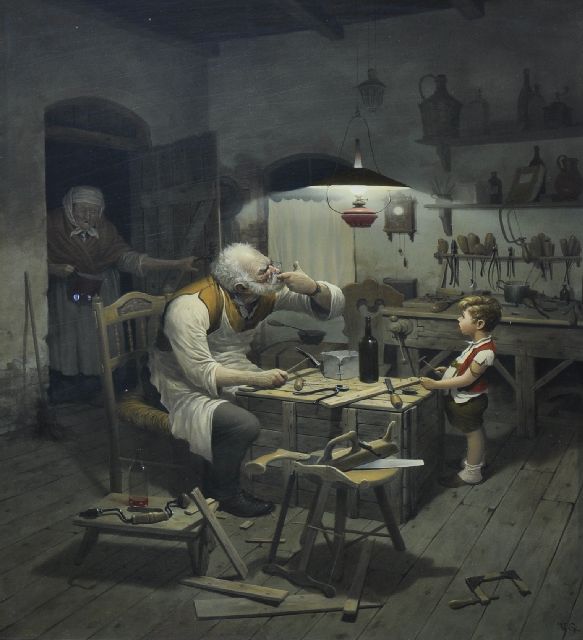 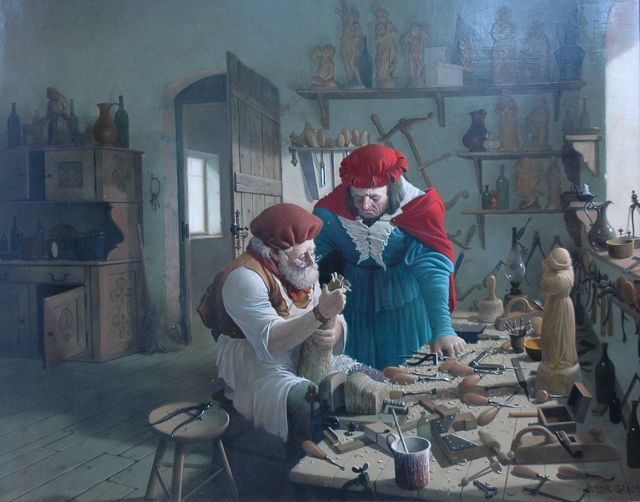 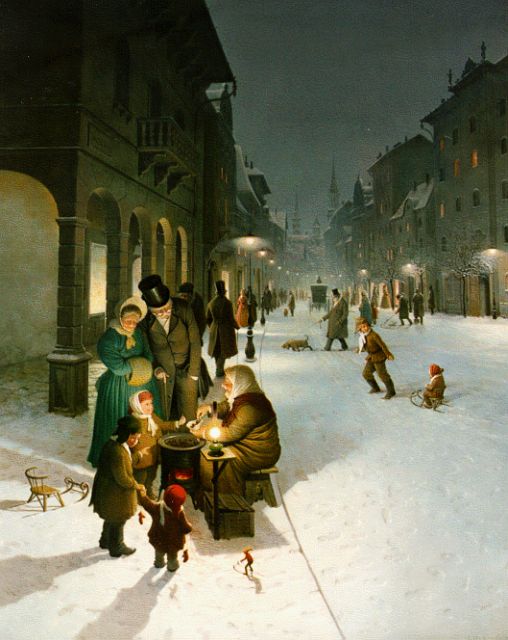 A snow-covered town at night