for salepaintings by Wim de Haan 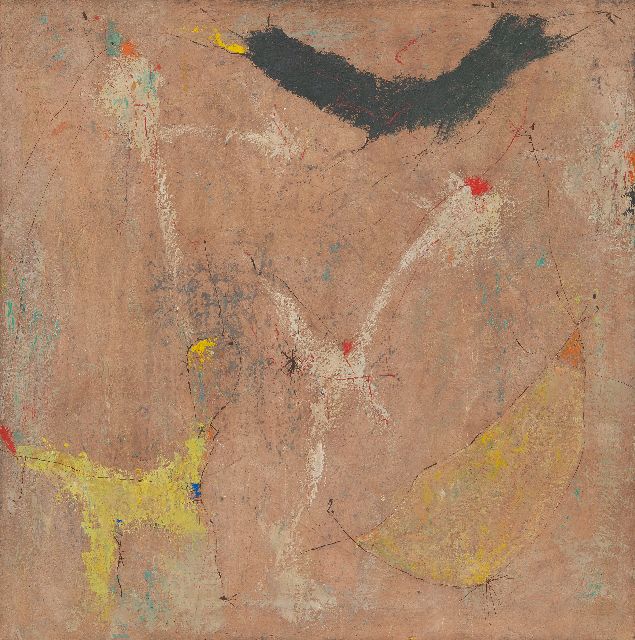 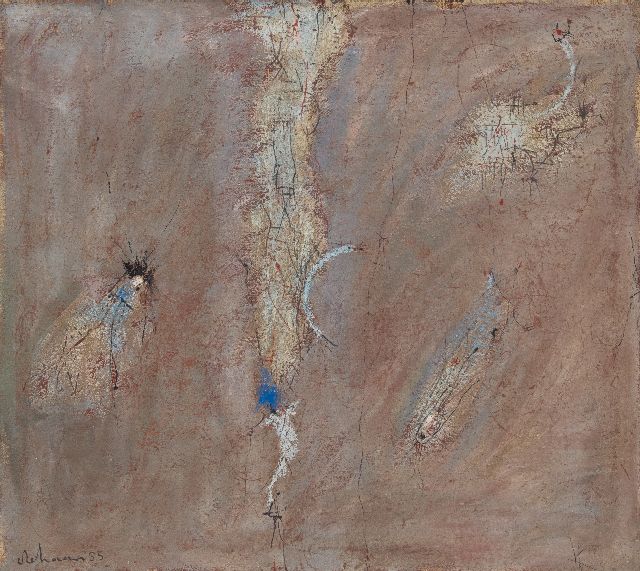 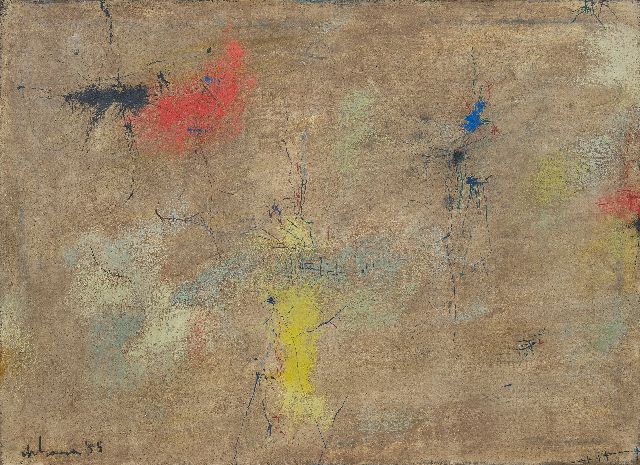 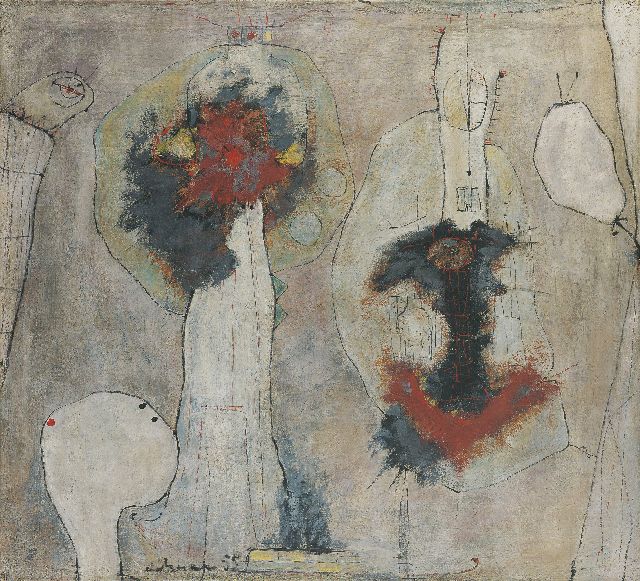