previously for salepaintings by Wim Schuhmacher 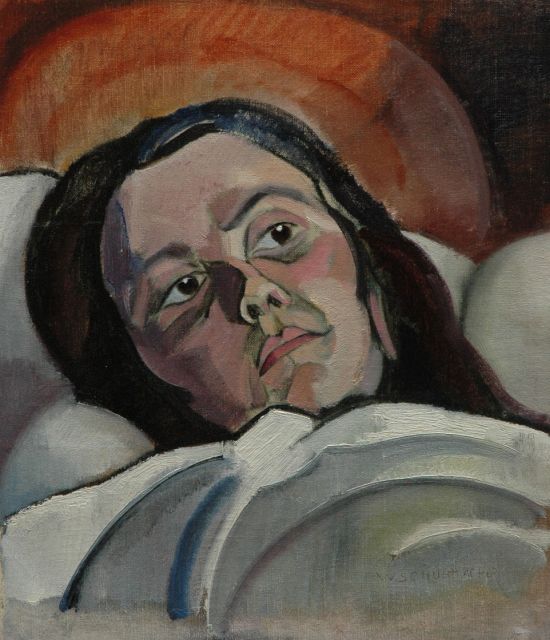 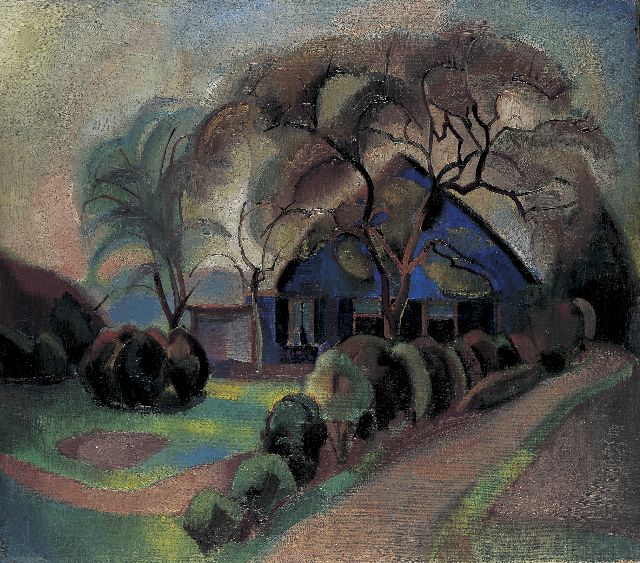 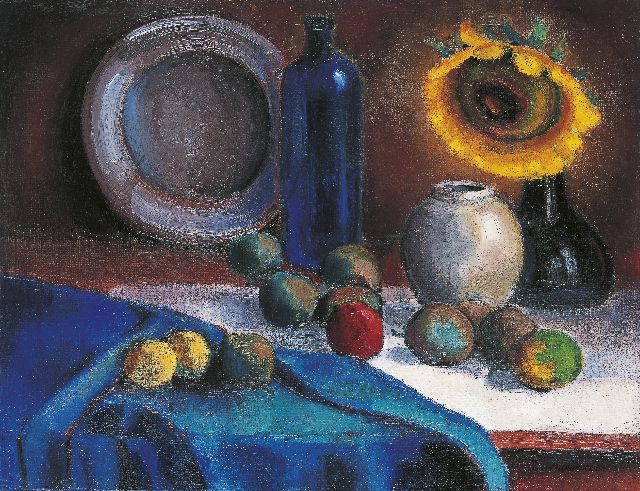 Still life with sunflowers and fruit 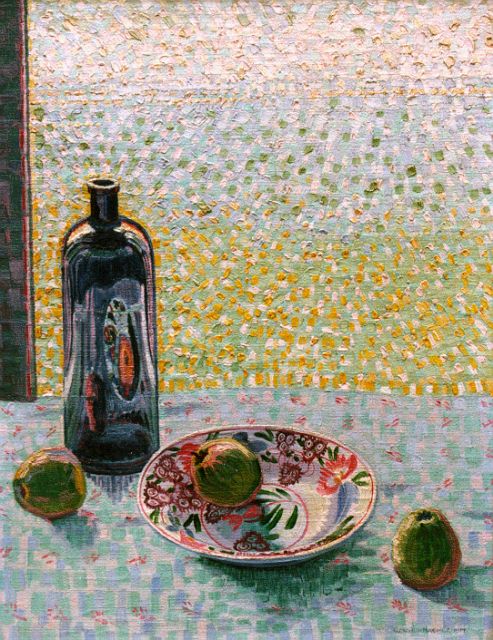 A still life with a bottle, plate and apples

for salepaintings by Wim Schuhmacher