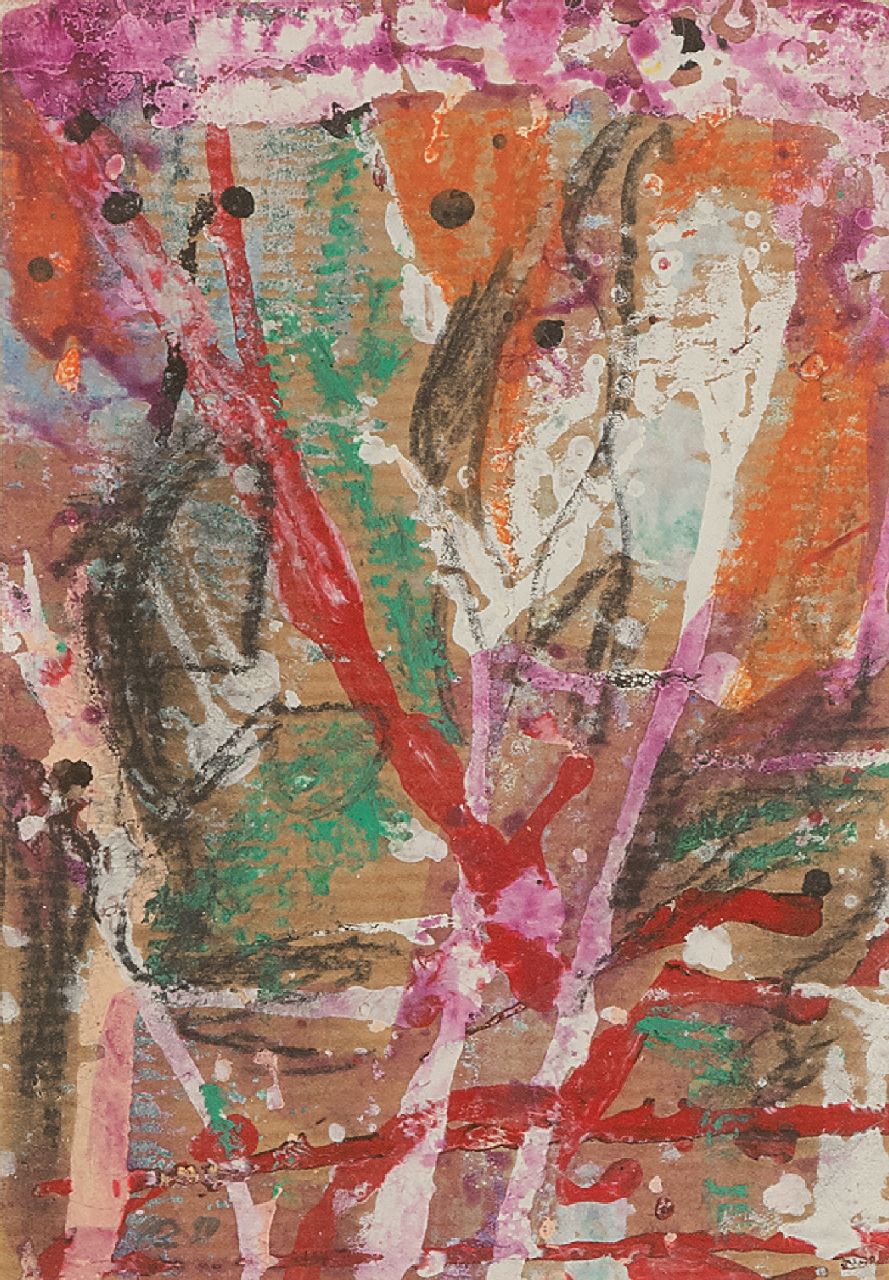 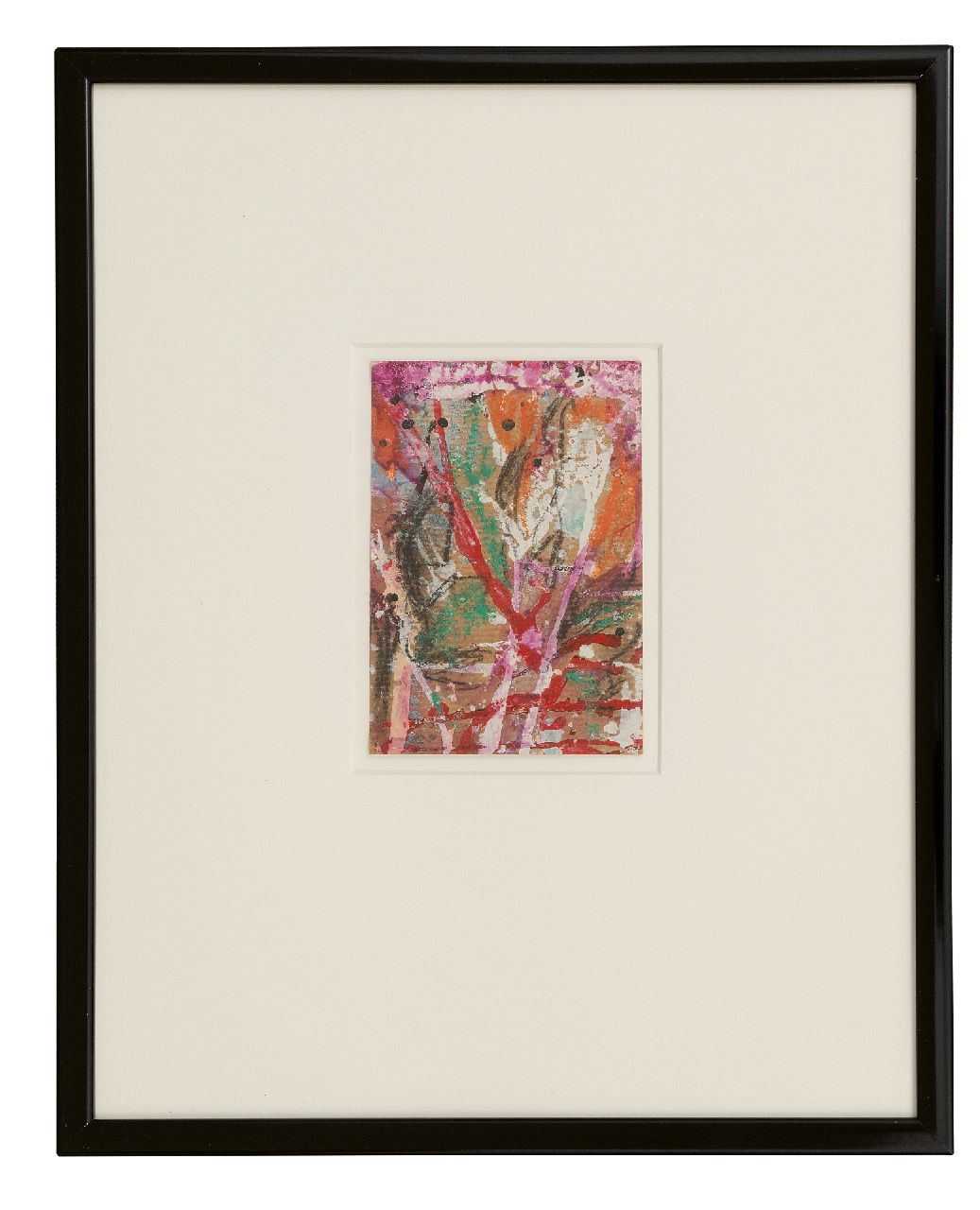 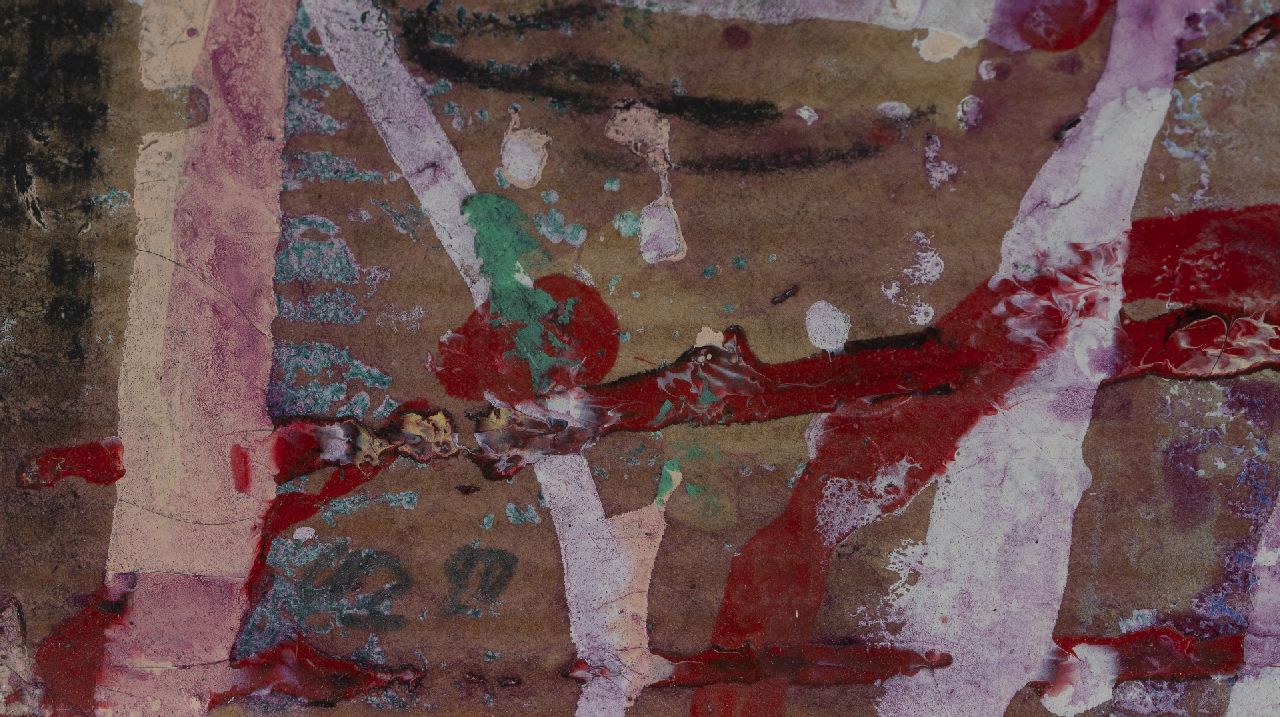 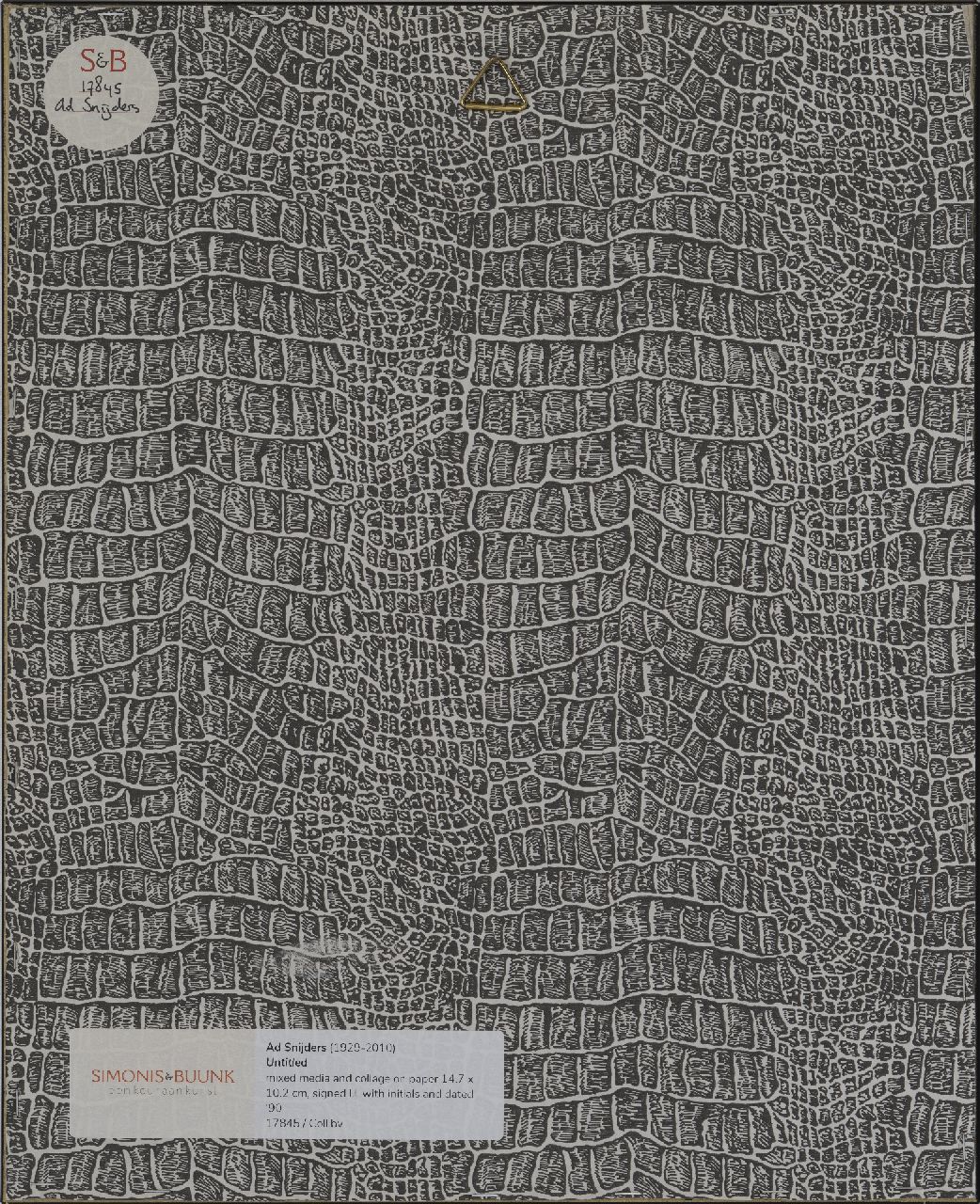 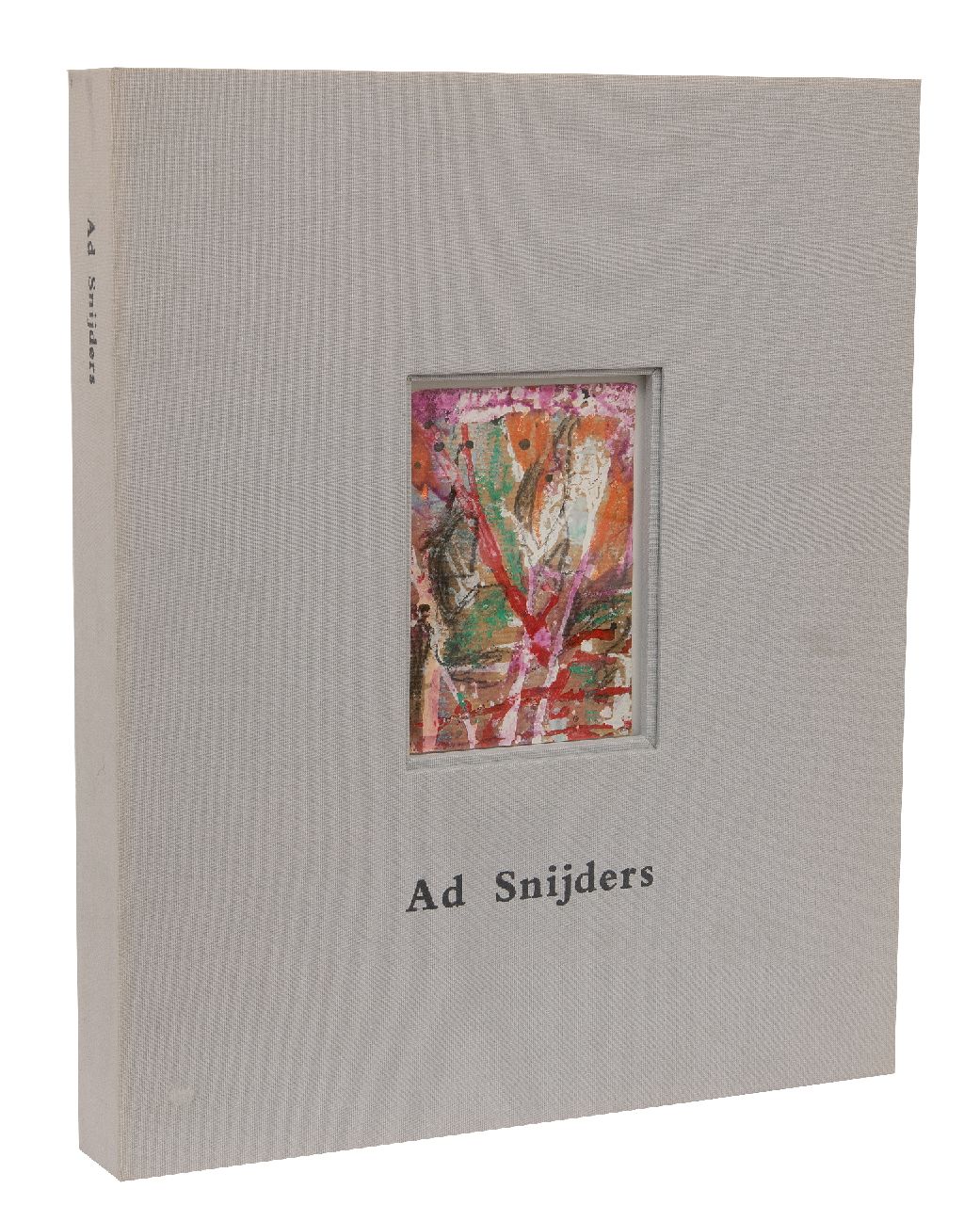 Also for sale from Snijders A.C. 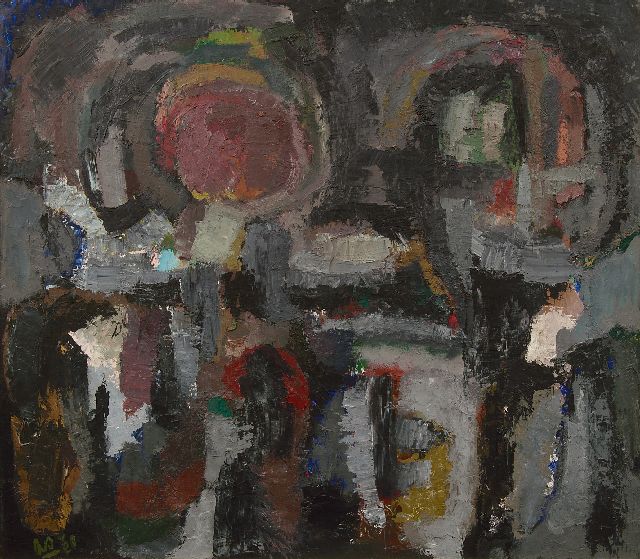 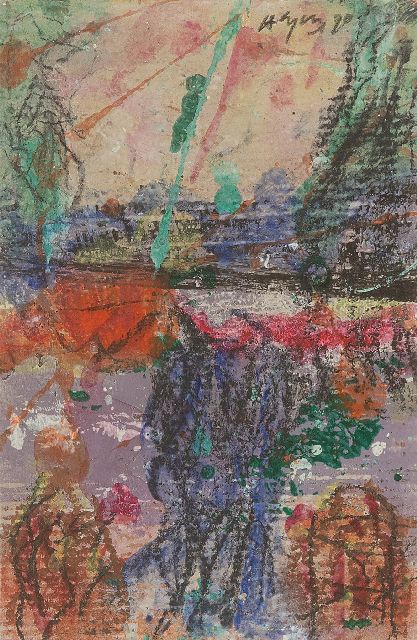 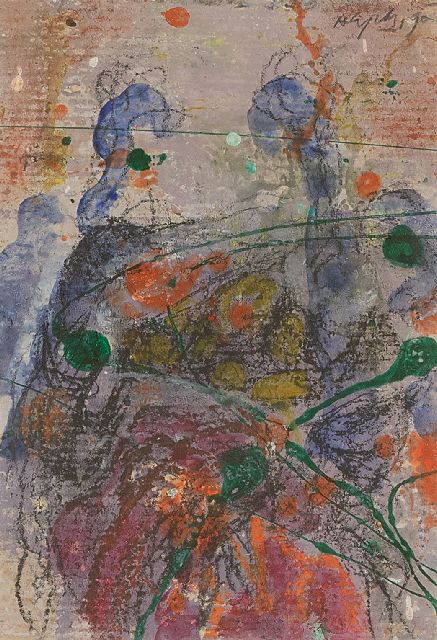