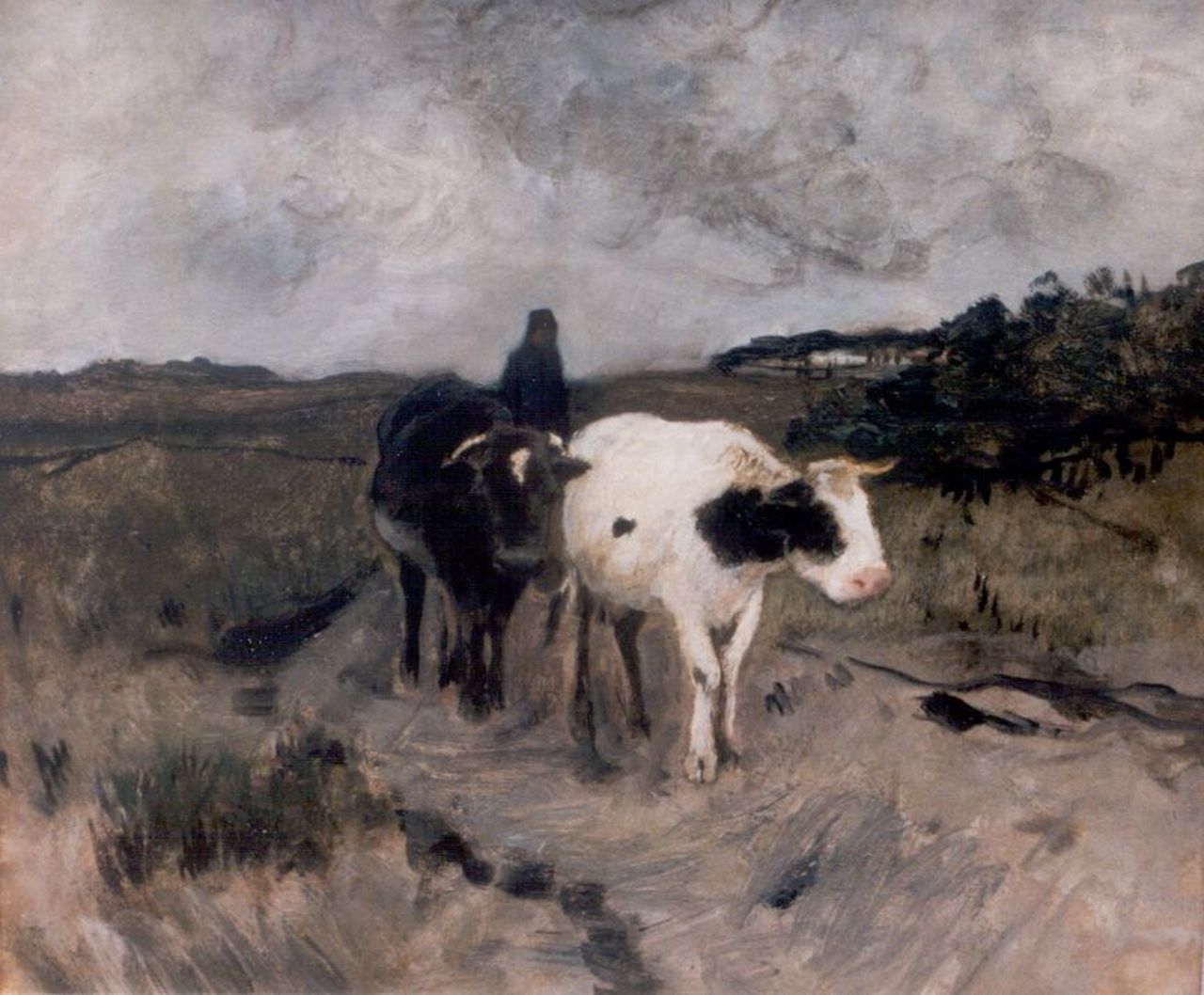 A farmer and oxes on a country road
pastel and watercolour on paper 39.7 x 47.2 cm

A farmer and oxes on a country road
pastel and watercolour on paper 39.7 x 47.2 cm