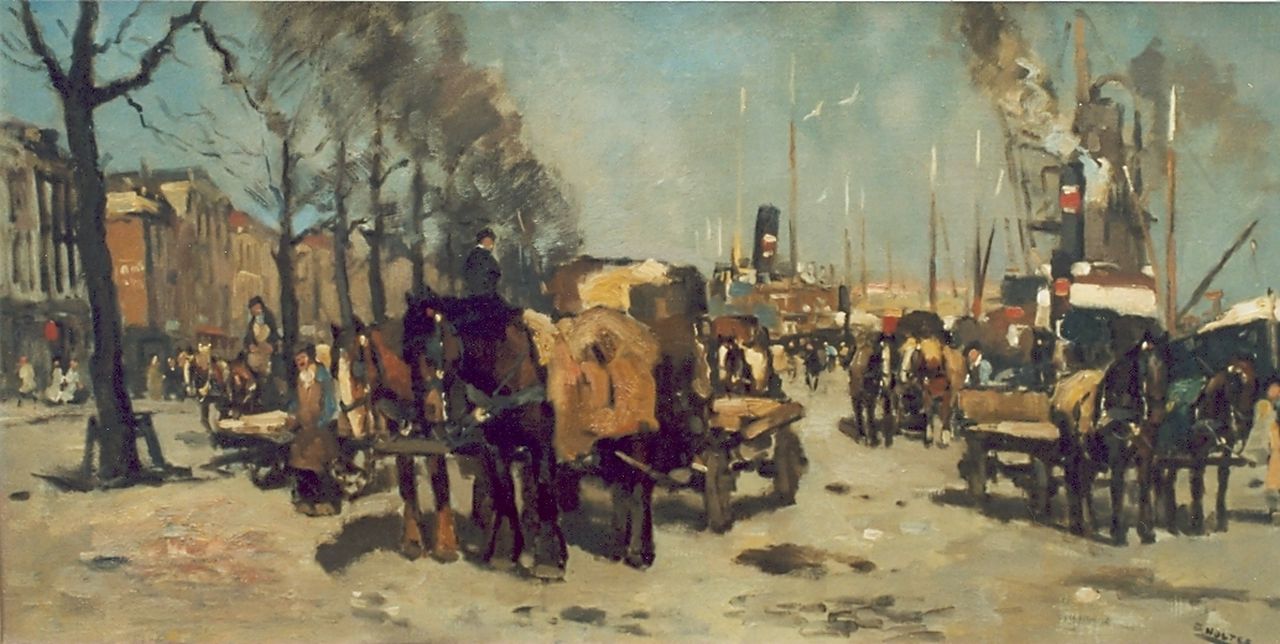 Born in The Hague, Cor Noltee travelled extensively, living and working in Paris, Rotterdam and Bruges before settling in Dordrecht in 1937. He painted impressionistic landscapes and town and river views, working in a robust and confident manner that earned him the nickname ‘the Breitner of Dordrecht’. Noltee studied at the academy in The Hague, where one of his teachers was Willem de Zwart.

Artworks for sale from Noltee B.C. 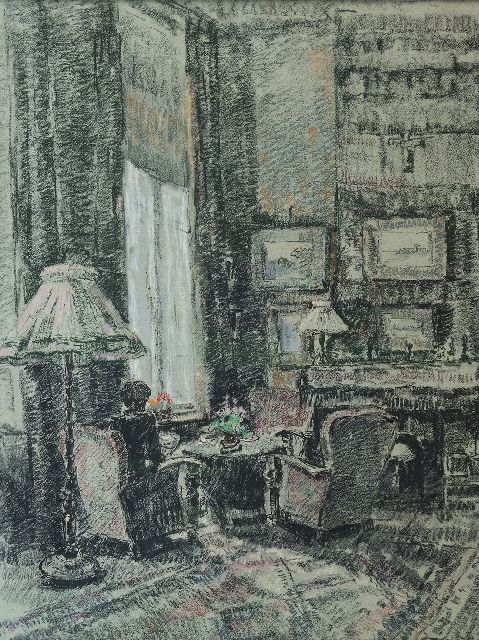 Corner near the window; living room of the artist 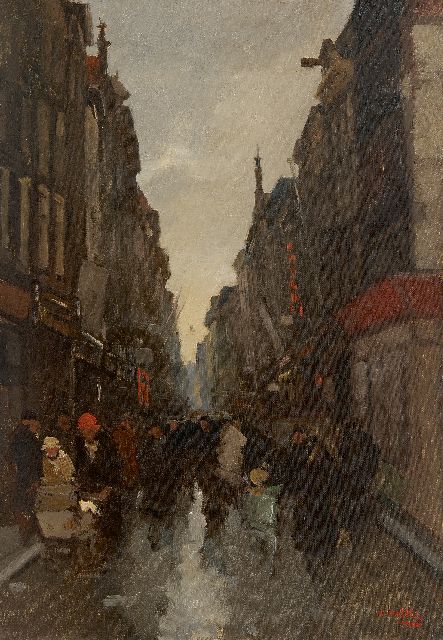 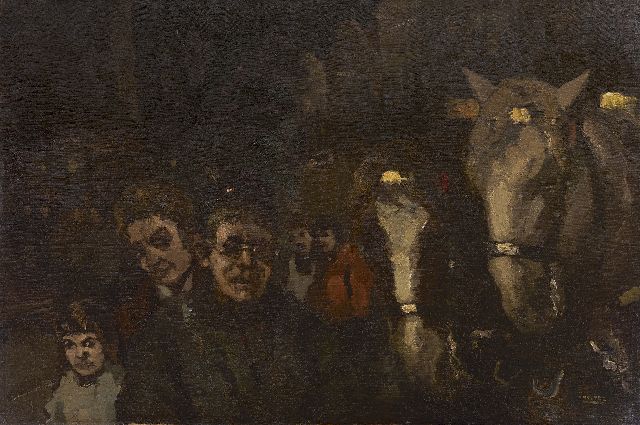 Figures and coach horses by night 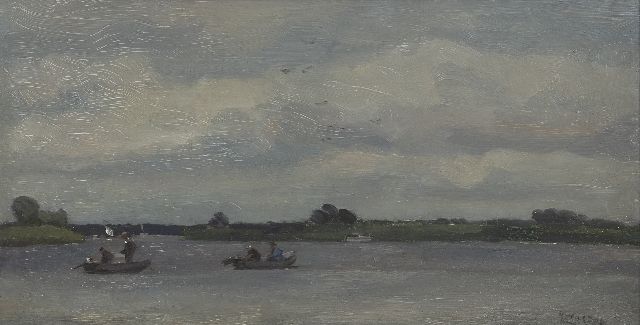 Fishermen on the Wantij, Dordrecht 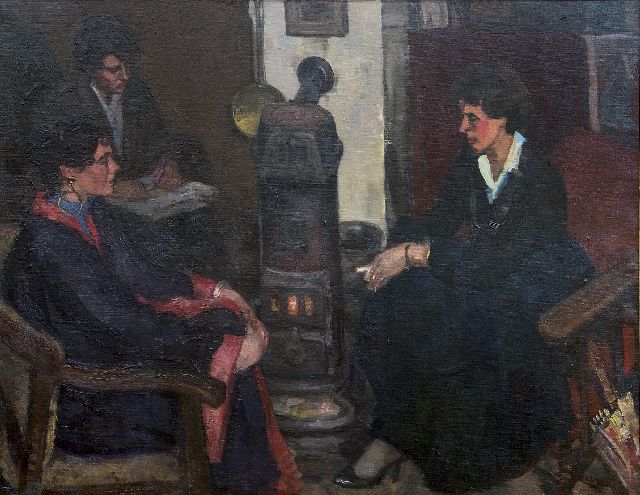 Three women in the painter's studio