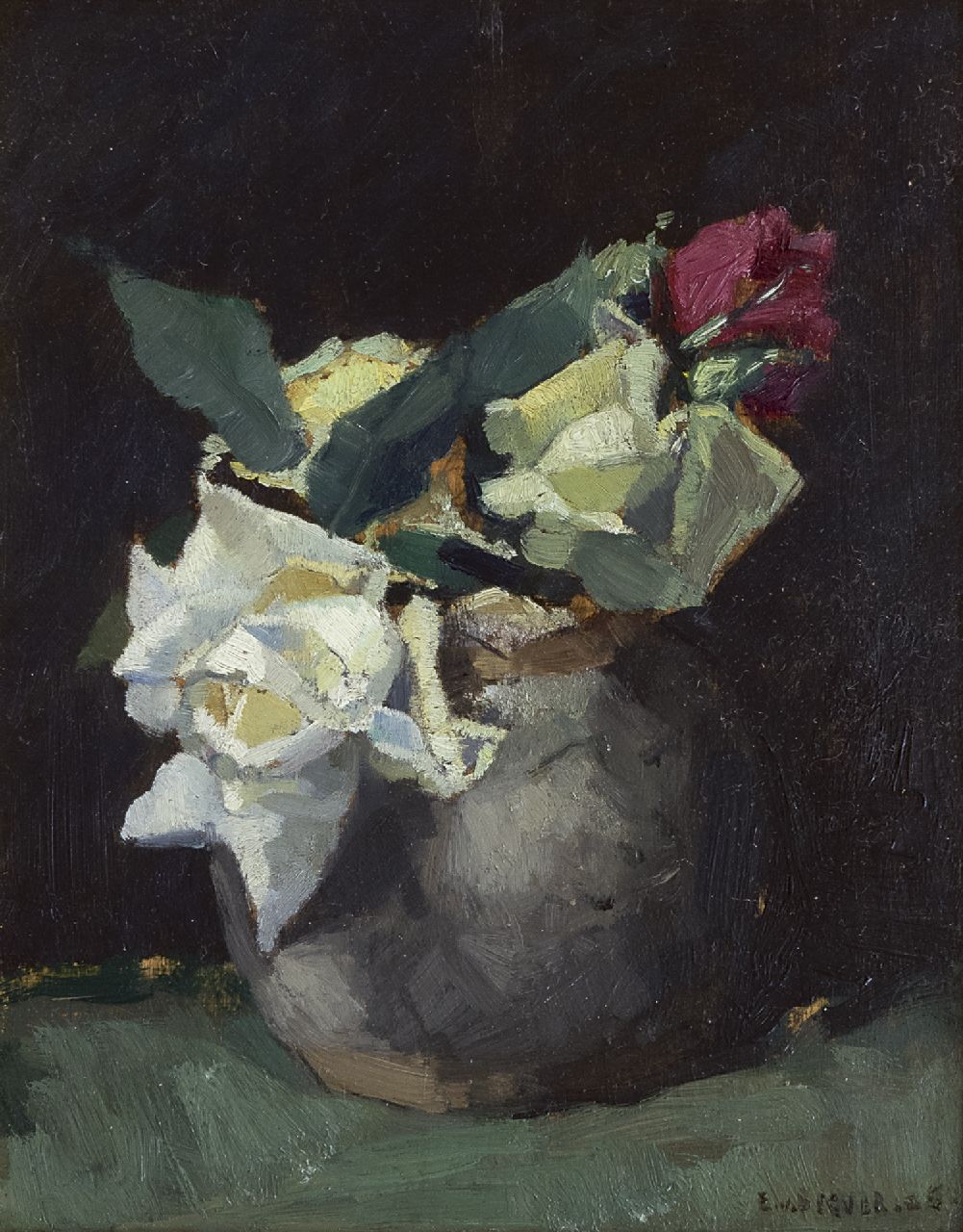 Emanuel van Beever is counted among the Laren School. It is said that he had a difficult childhood, but found peace in drawing and quickly developed into a great talent. He studied at the Quellinusschool and then at the Rijksacademie in Amsterdam. After 1900 Van Beever settled in Blaricum, where he lived a withdrawn life. He mainly painted peasant interiors, genre scenes, still lifes and village scenes. As a perfectionist he sometimes worked for months on one painting. In particular, farmer interiors were highly sought after and were exported to England and Canada. 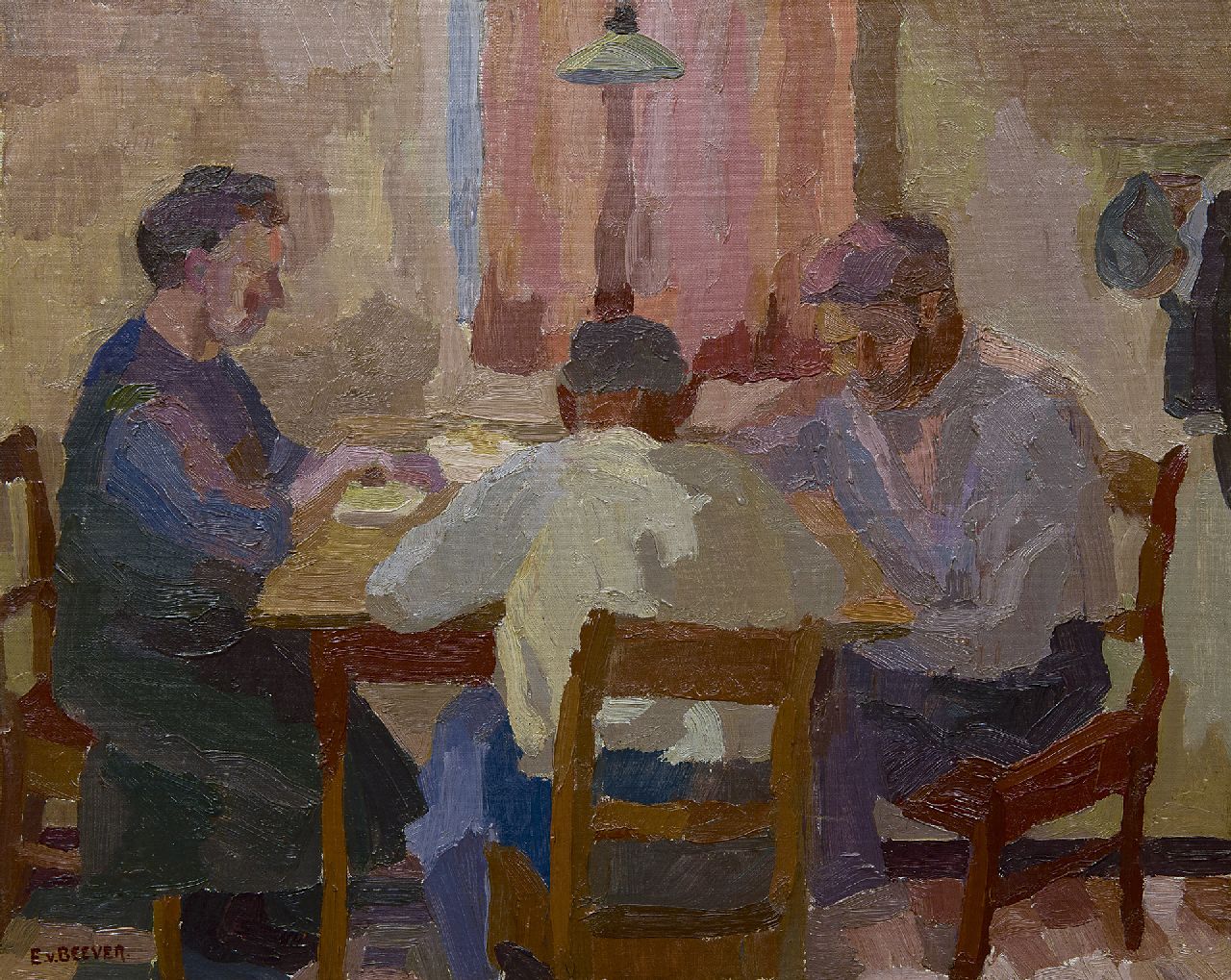