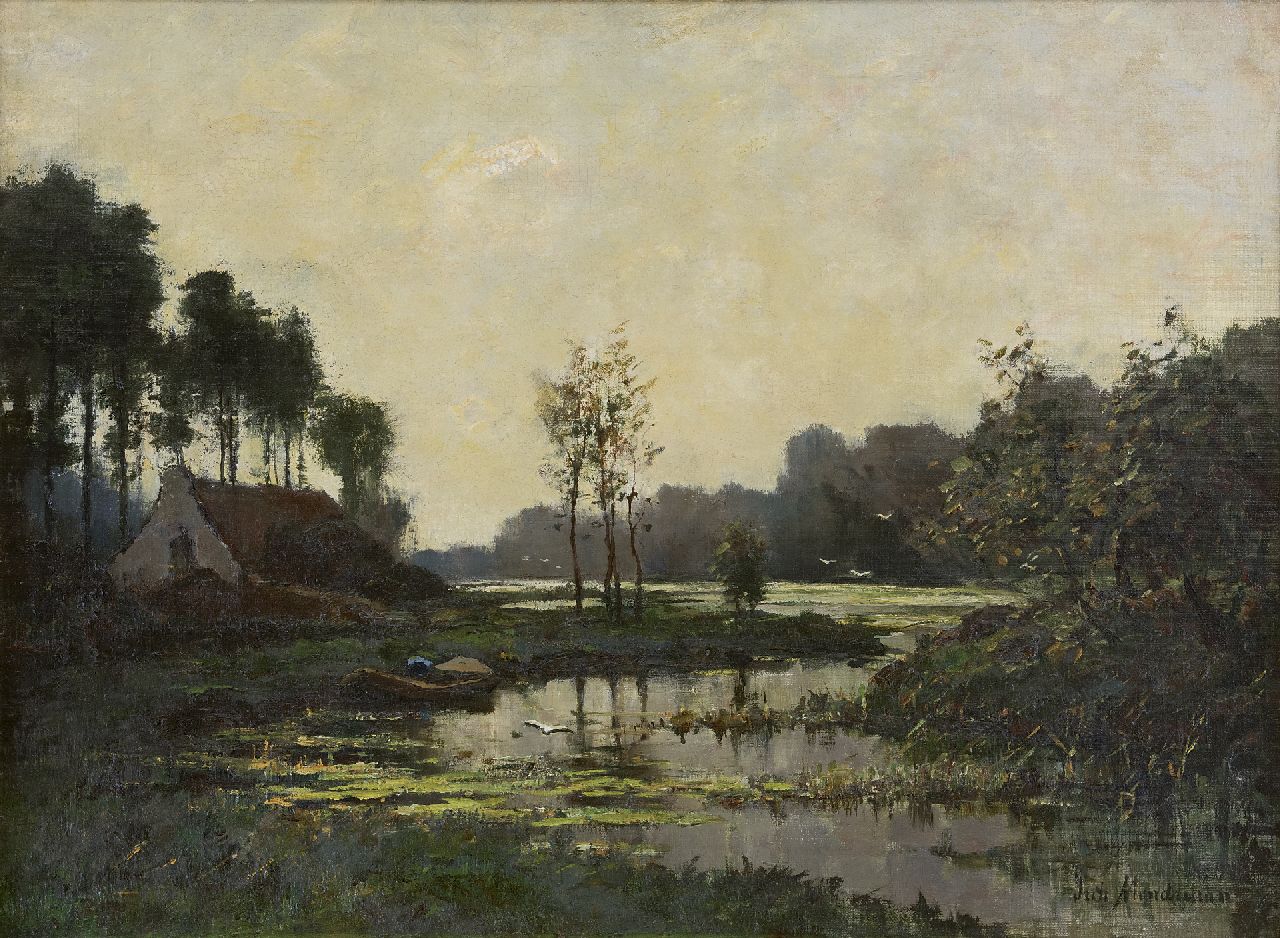 The landscape painter Frits Mondriaan is best known as ‘uncle Frits’, the uncle and first teacher of Piet Mondrian. Though he had a shop in The Hague, painting was where his real interest lay. He took lessons from Willem Maris and worked outside whenever the weather allowed. In summer he often visited his family in Winterswijk, where he taught his young nephew Piet the rudiments of painting during study excursions outdoors. His oeuvre comprises impressionistic woodland views, landscapes with water and a few still lifes.

Artworks for sale from Mondriaan F.H. 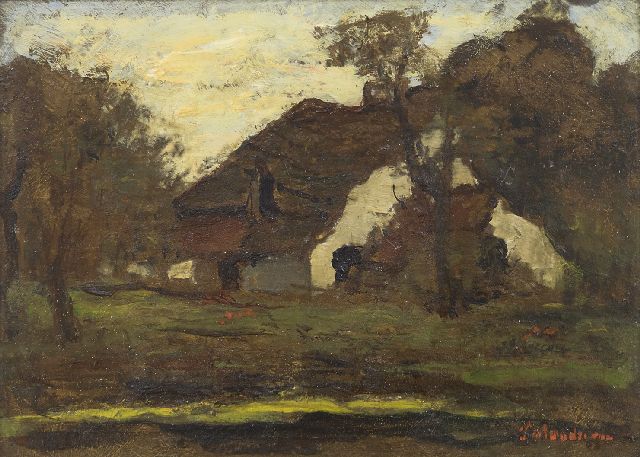 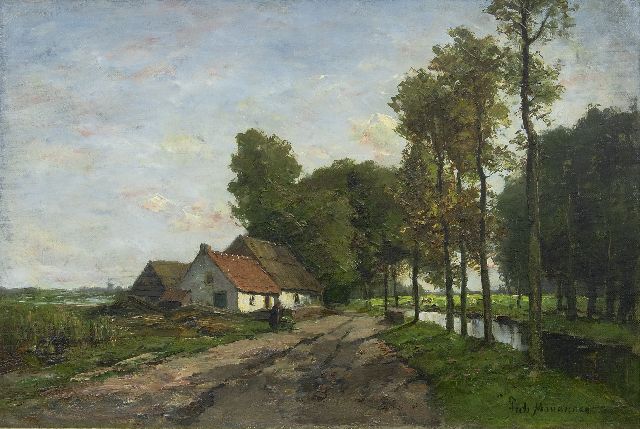 Landscape with a farmhouse along a canal 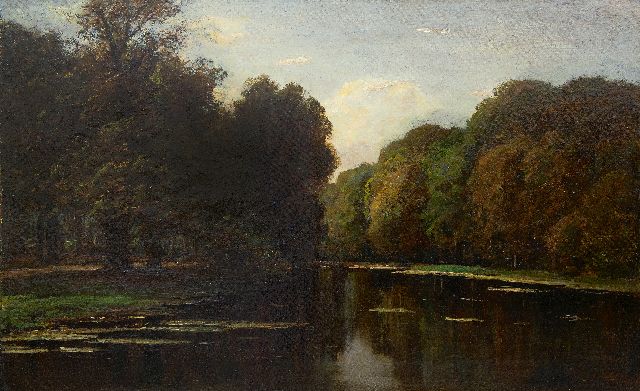 Pond in the Haagse Bos