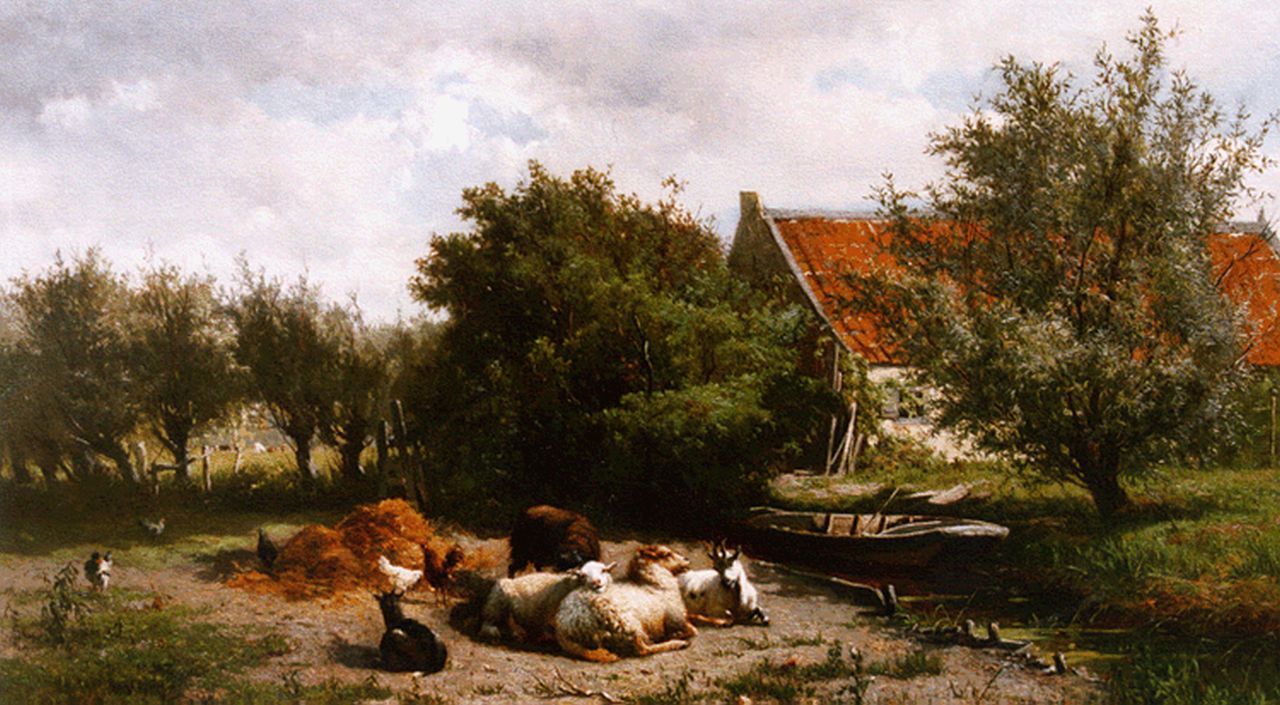 The young Gerard Bilders received his first painting lessons from his father, the painter Johannes Warnardus Bilders. At the age of seventeen he met the wealthy literary scholar Johannes Kneppelhout, who became his patron for a number of years and sent him to The Hague for his education. Bilders painted in Oosterbeek, the village of his youth, which was a meeting place for landscape painters, and in 1860, during a training year in Brussels, he was impressed by the work of the Barbizon painters. Bilders' landscapes are considered an important link between the romanticism and the more lifelike painting of the Hague School.