Gerard Koekkoek artwork • painting • previously for sale A view of the 'Goudzee', Monnickendam 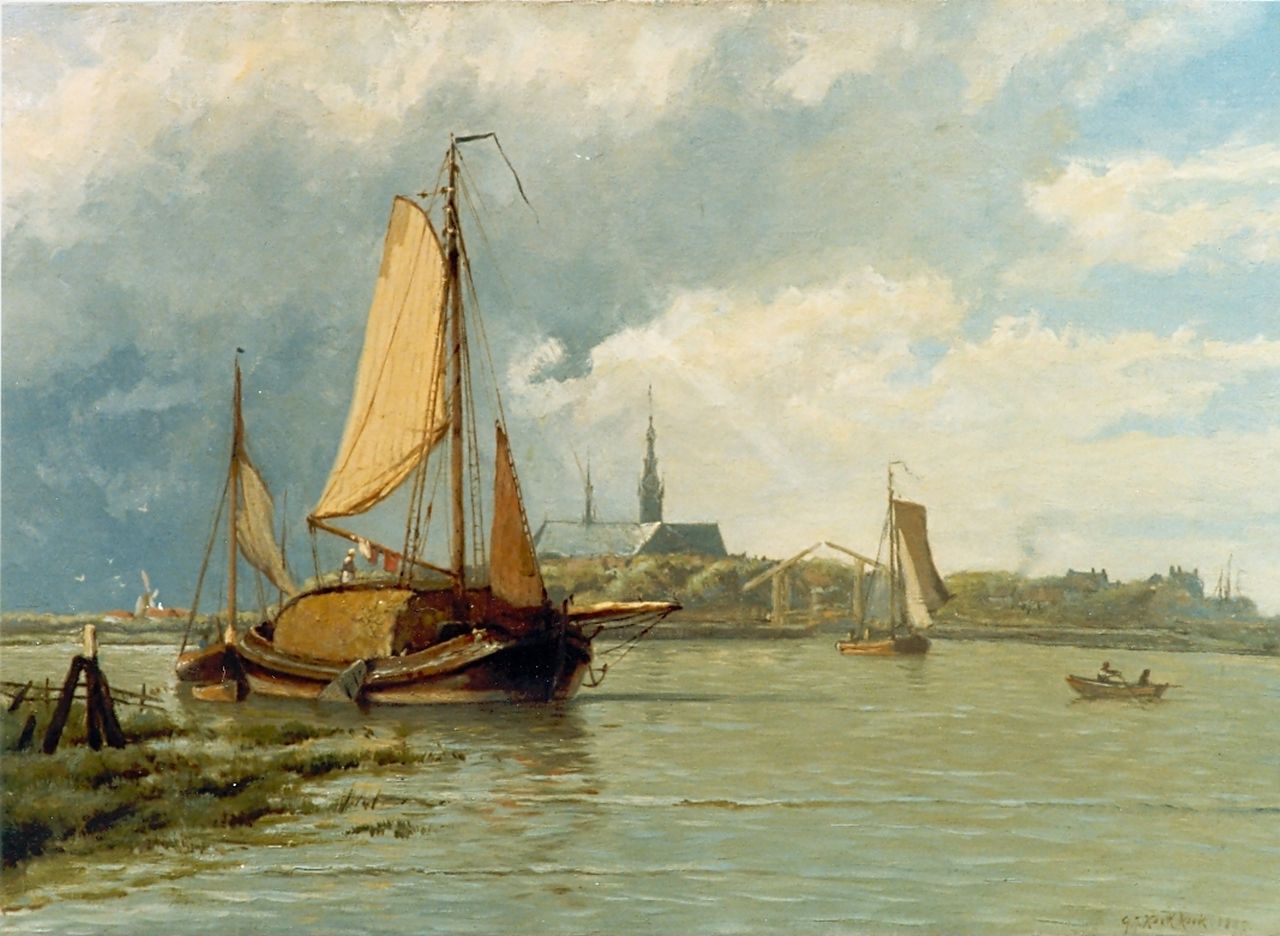 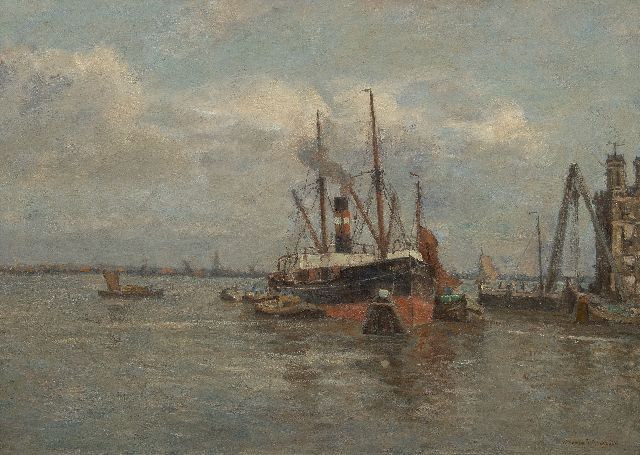 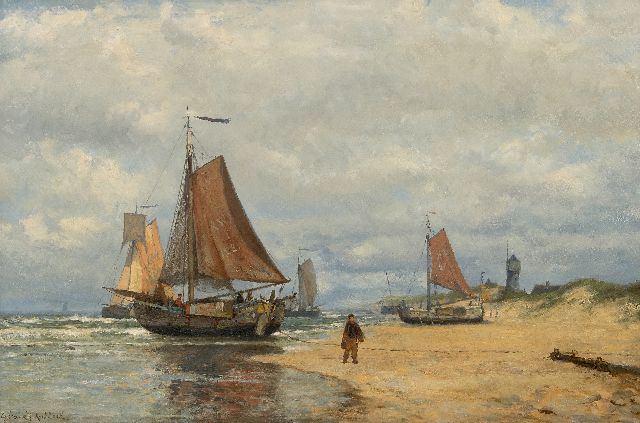 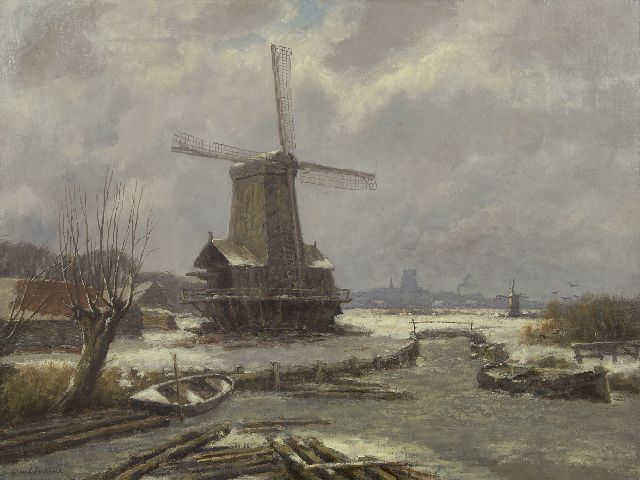