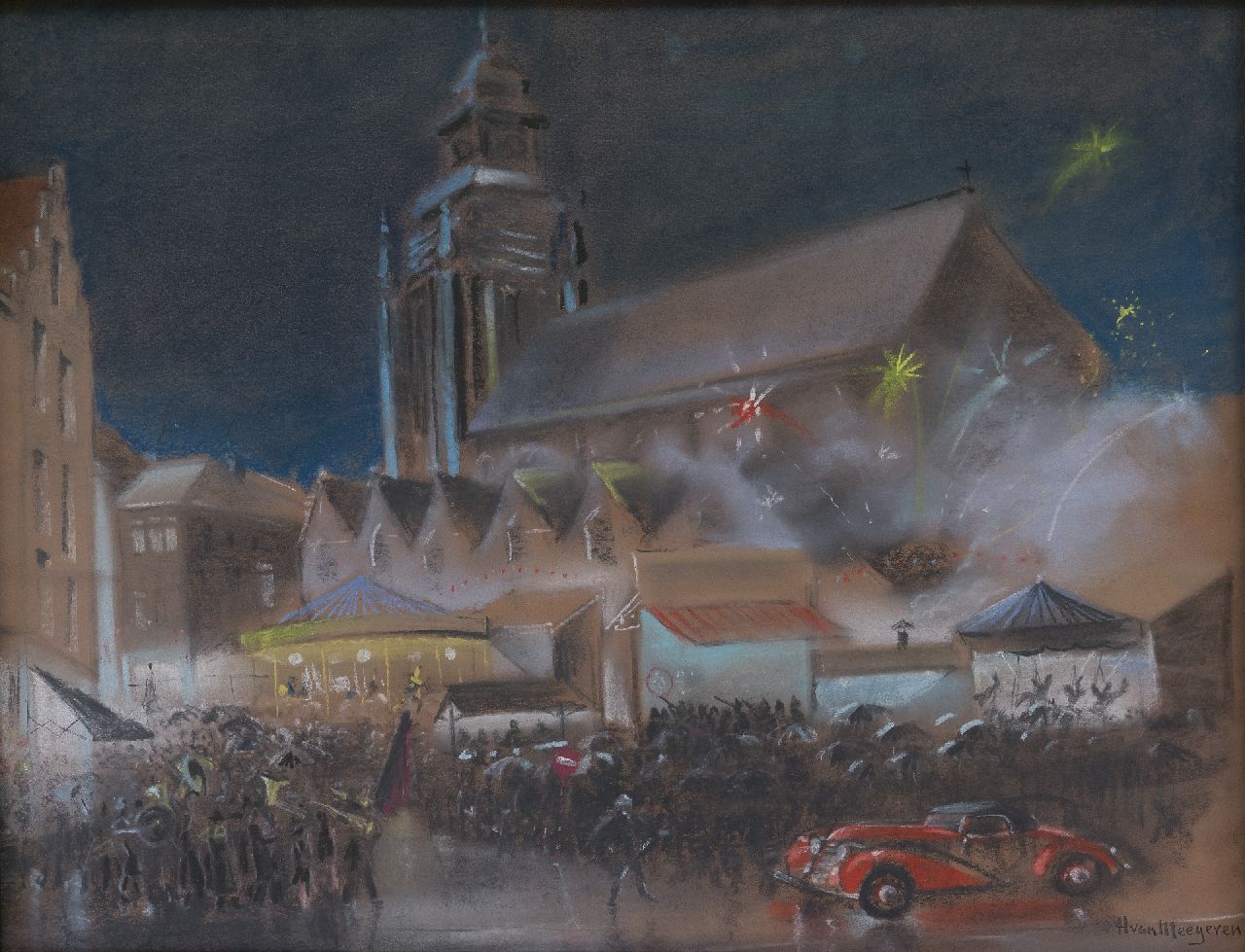 Han van Meegeren became known for his forgeries of Vermeer in the 1930s and 1940s, which managed to fool even experts. As a result, his own artistic talent has often been overlooked. He produced drawings, watercolours and oils of mainly impressionistic genre scenes, scenes of fashionable life and romanticised Biblical representations, and was also much in demand as a portrait painter. 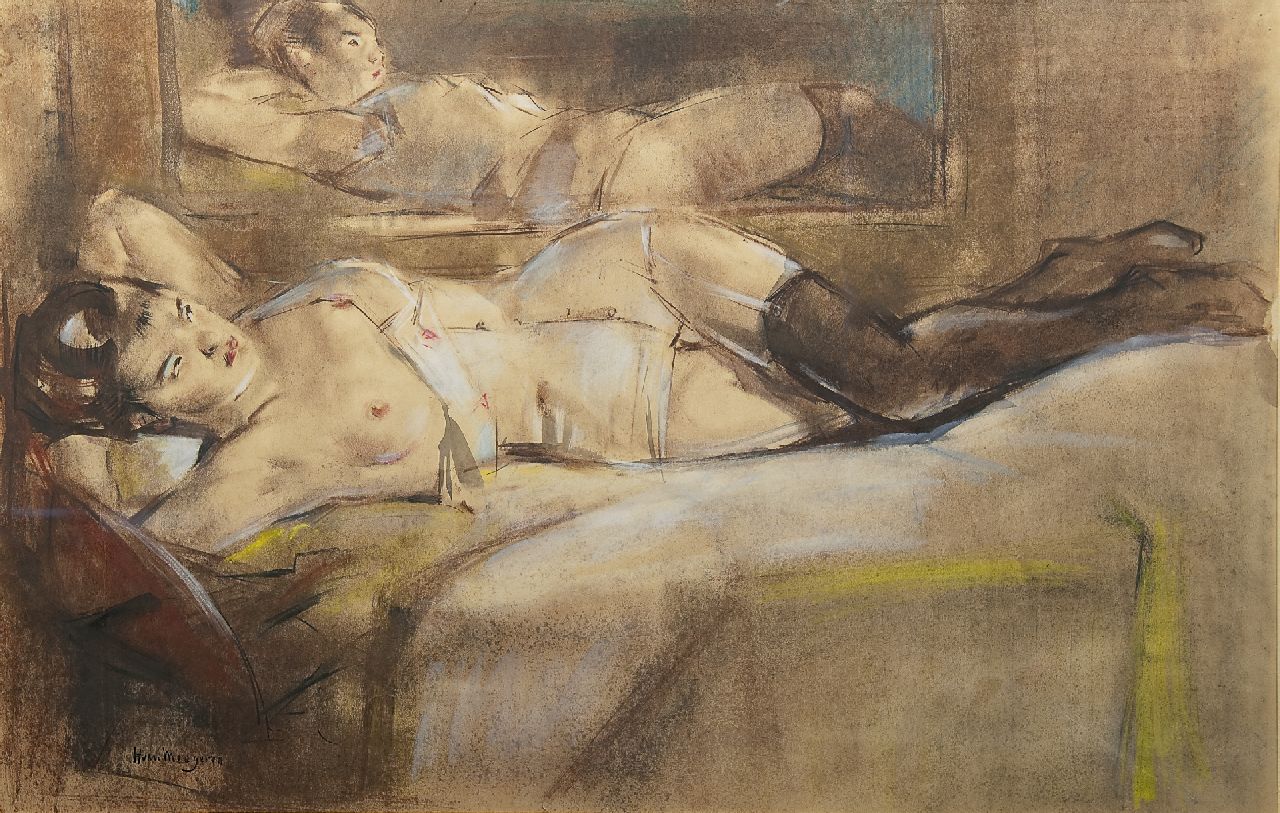 Reclining nude in front of a mirror