Henriette Ronner-Knip artwork • watercolour • drawing • for salePortrait of a cat 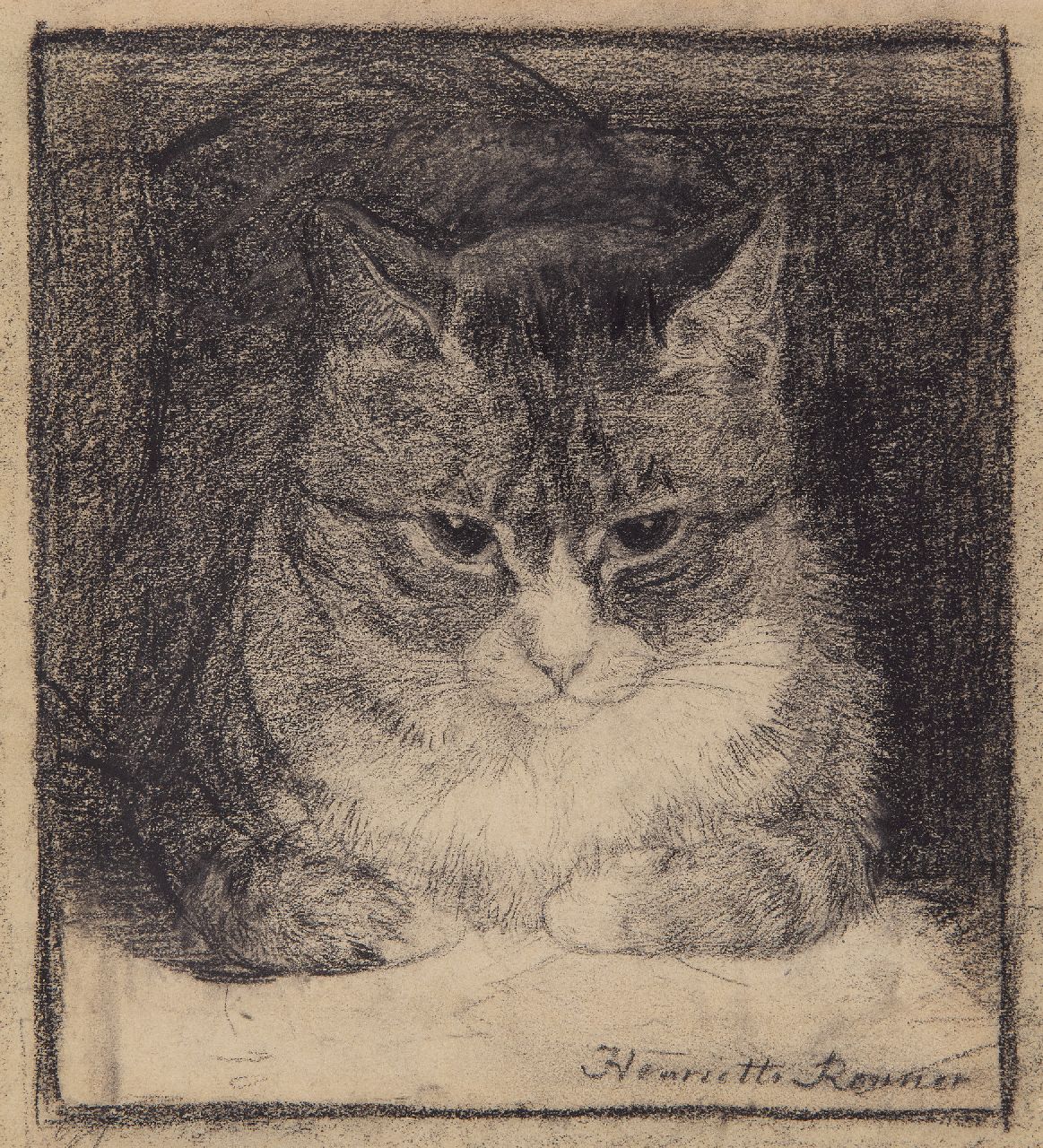 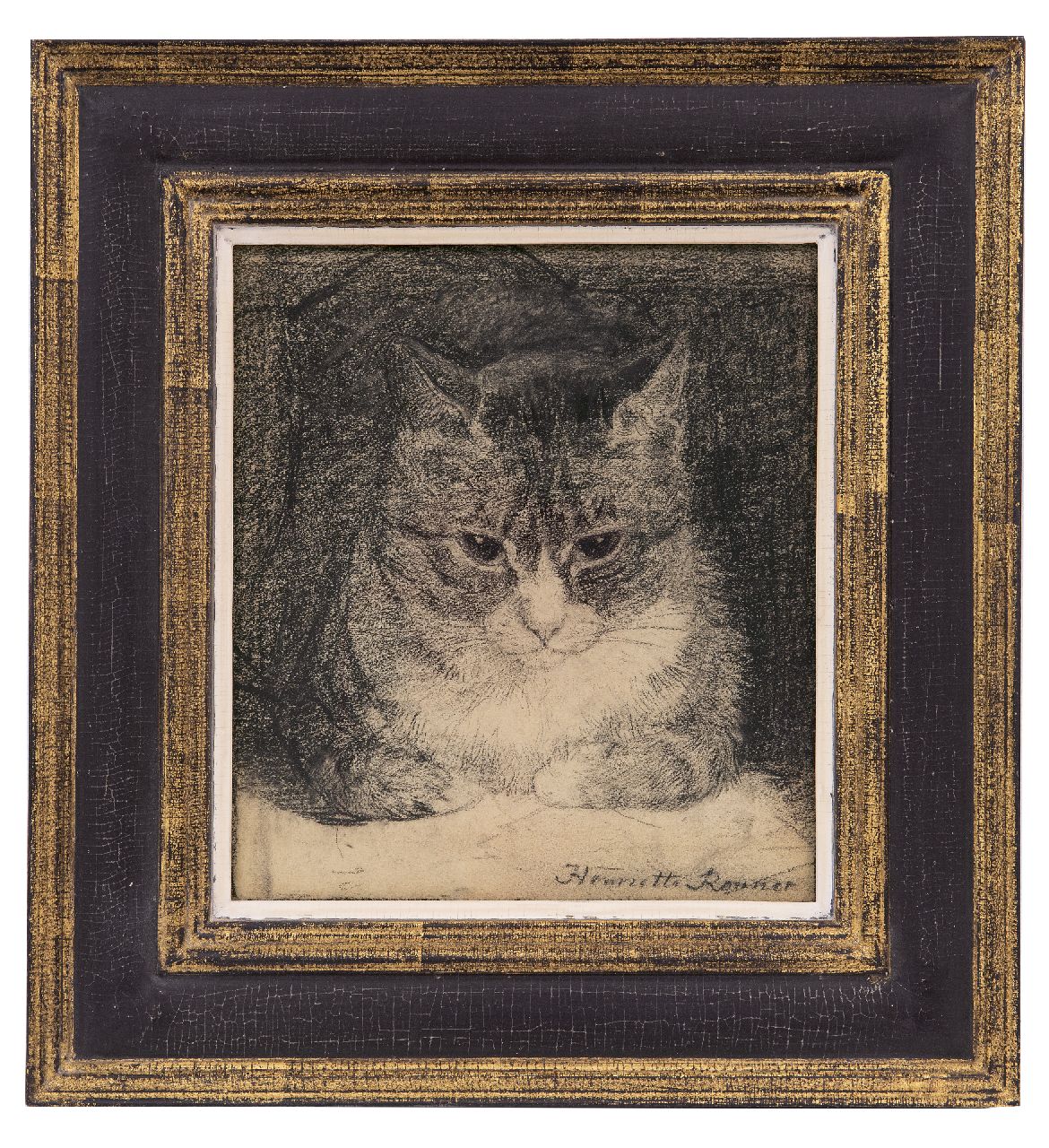 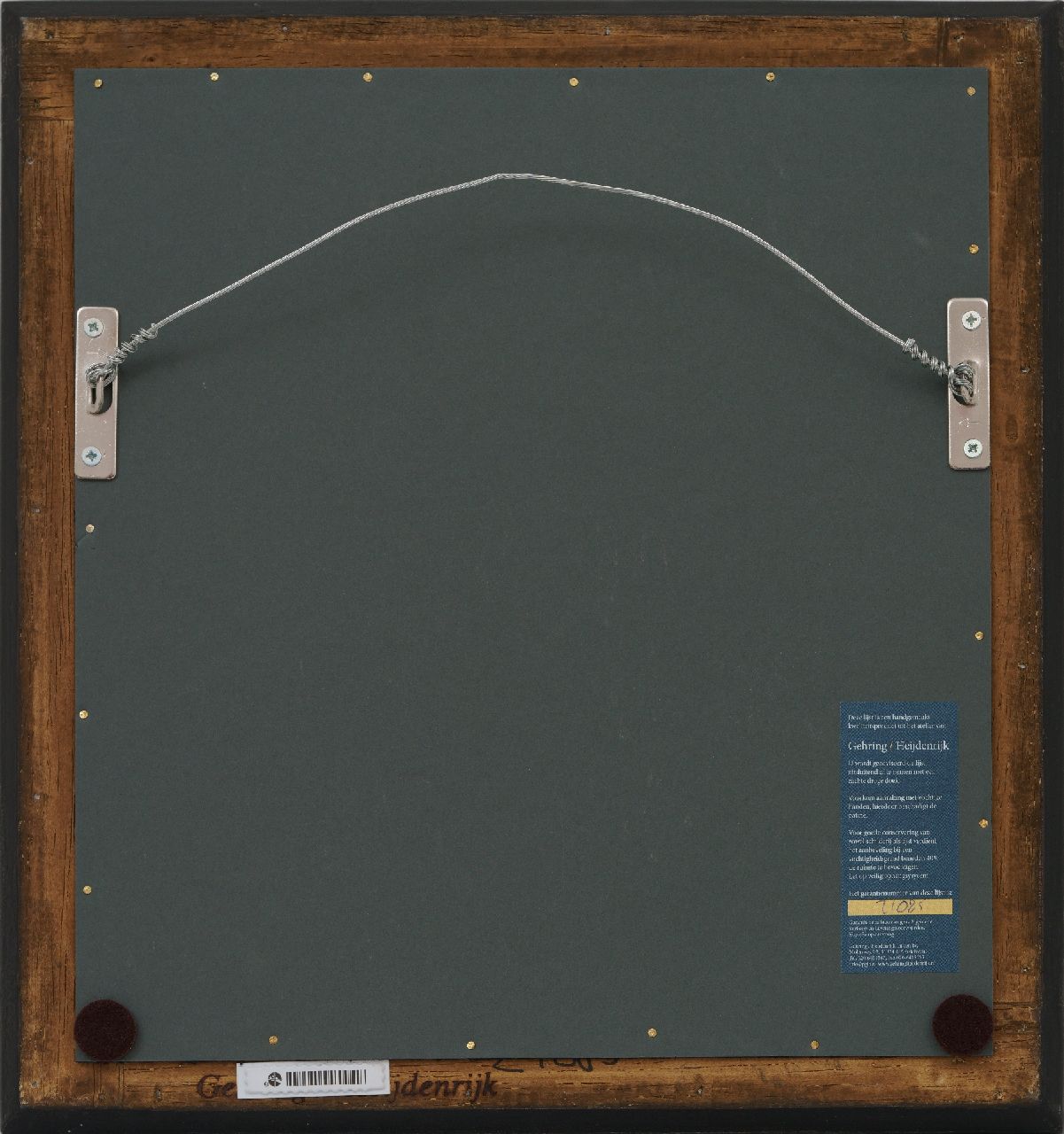