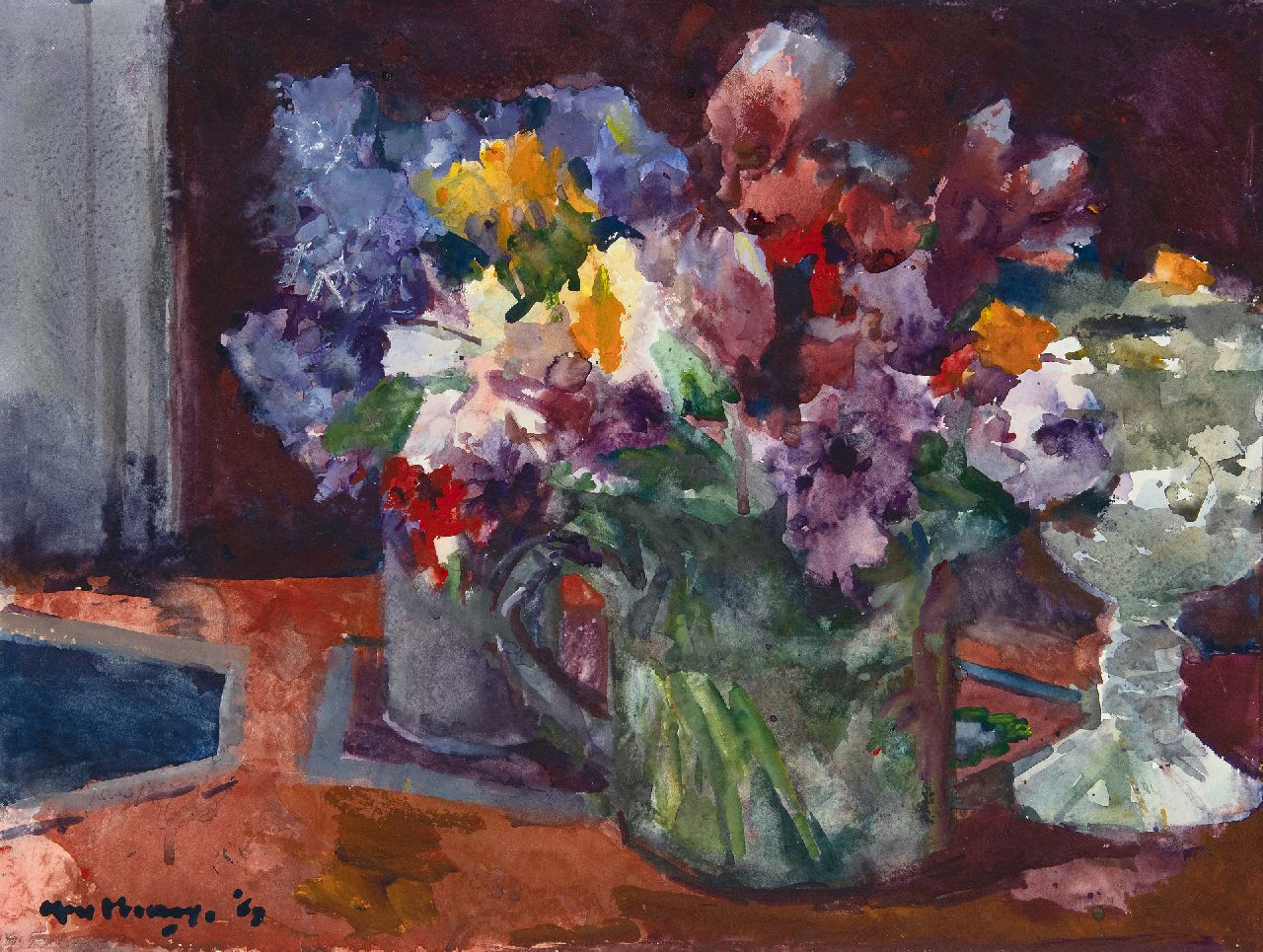 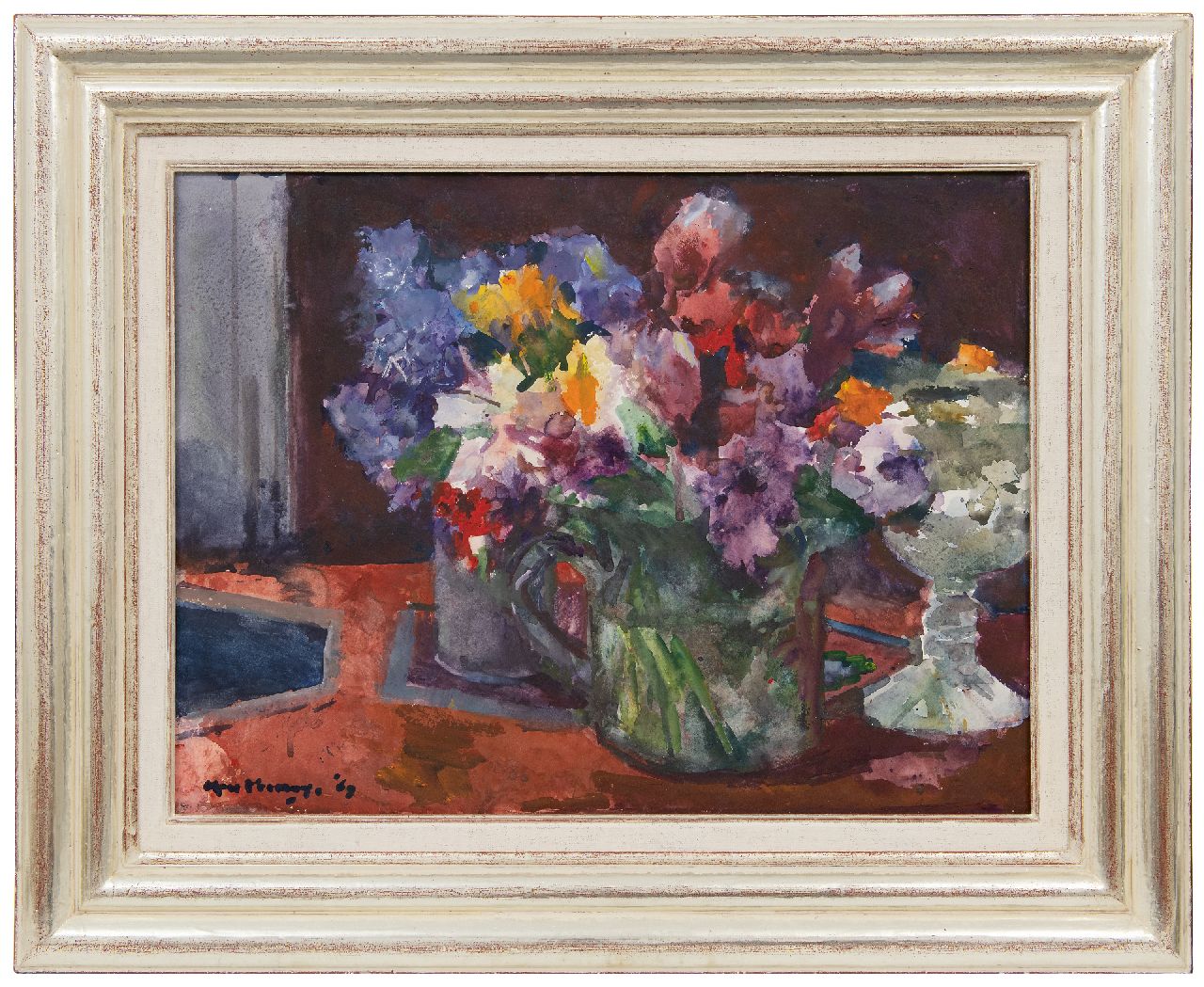 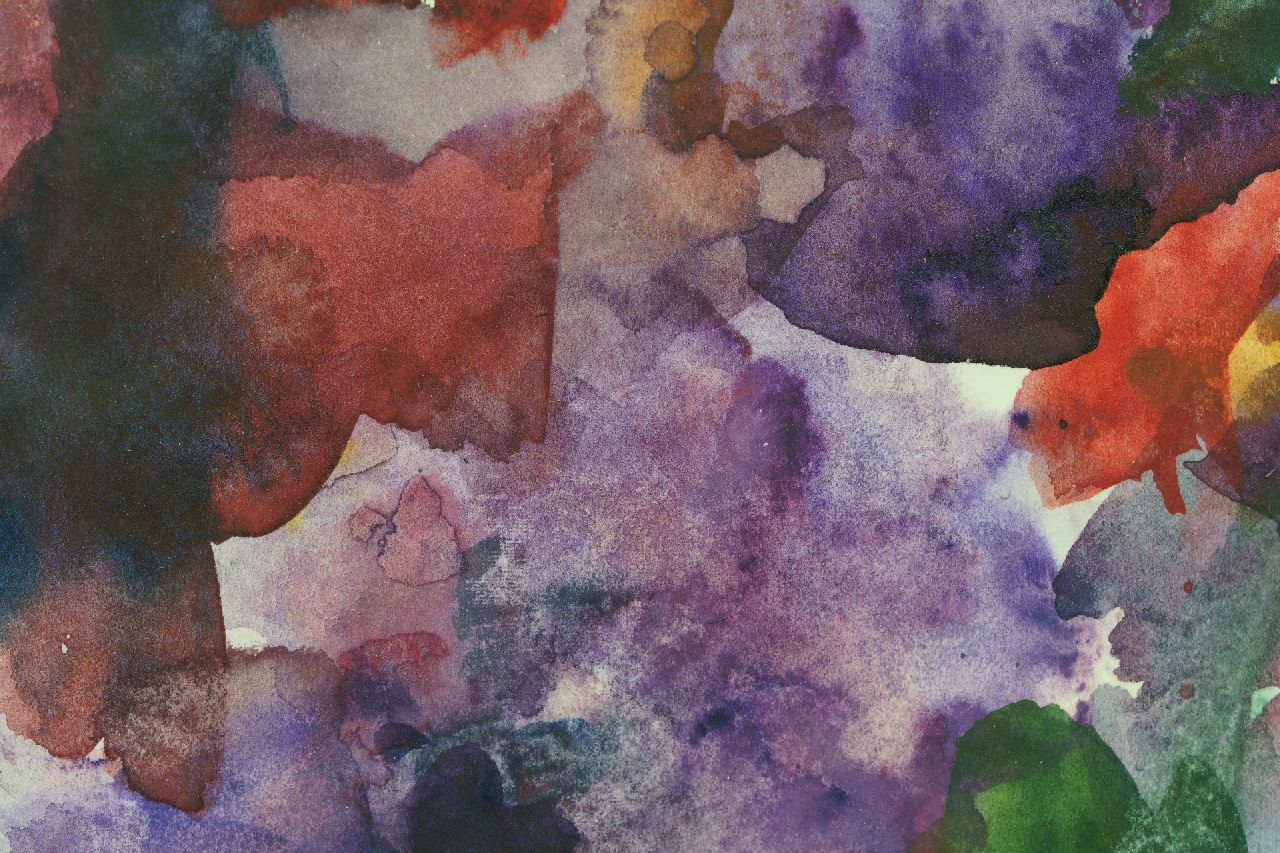 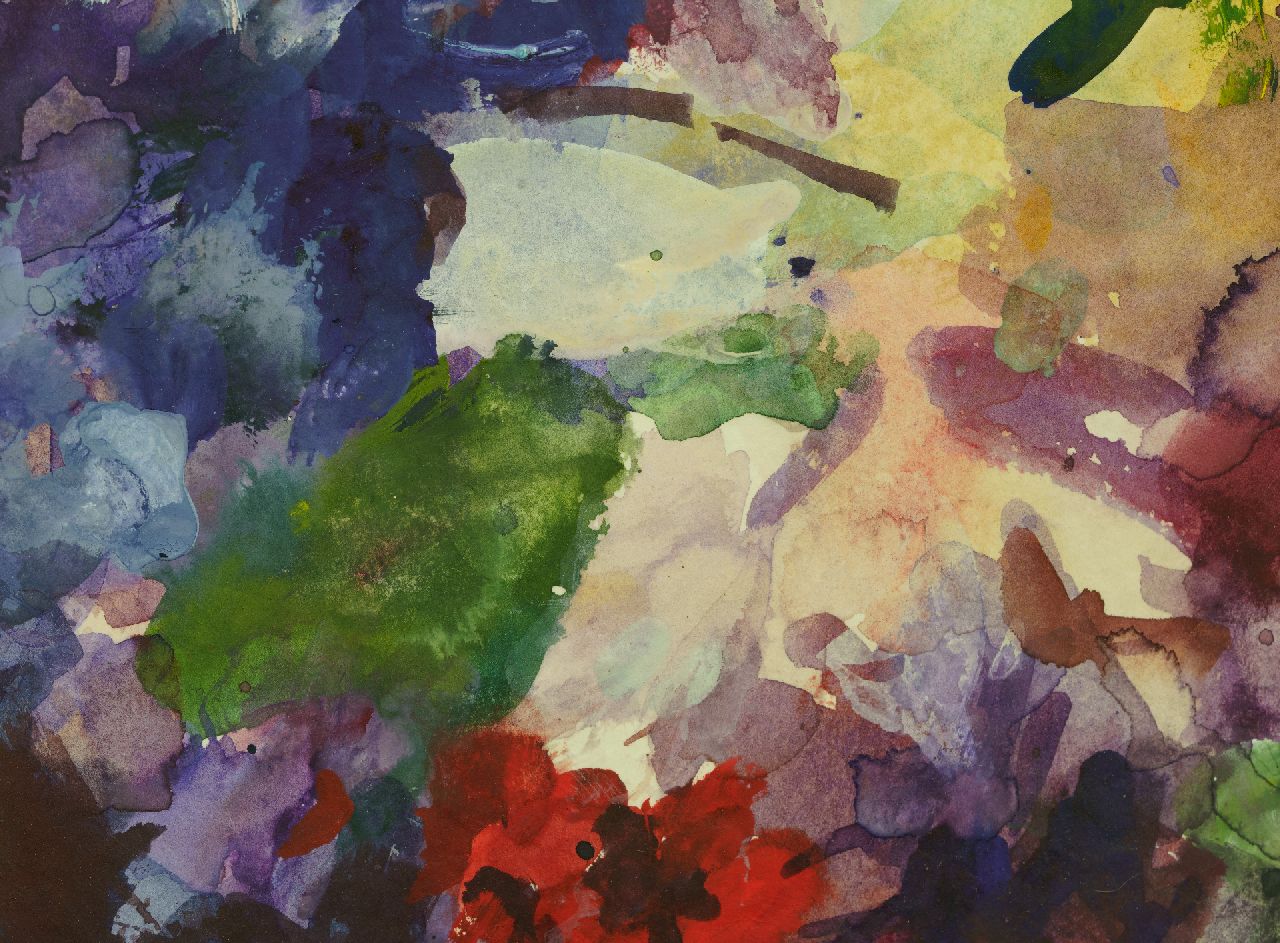 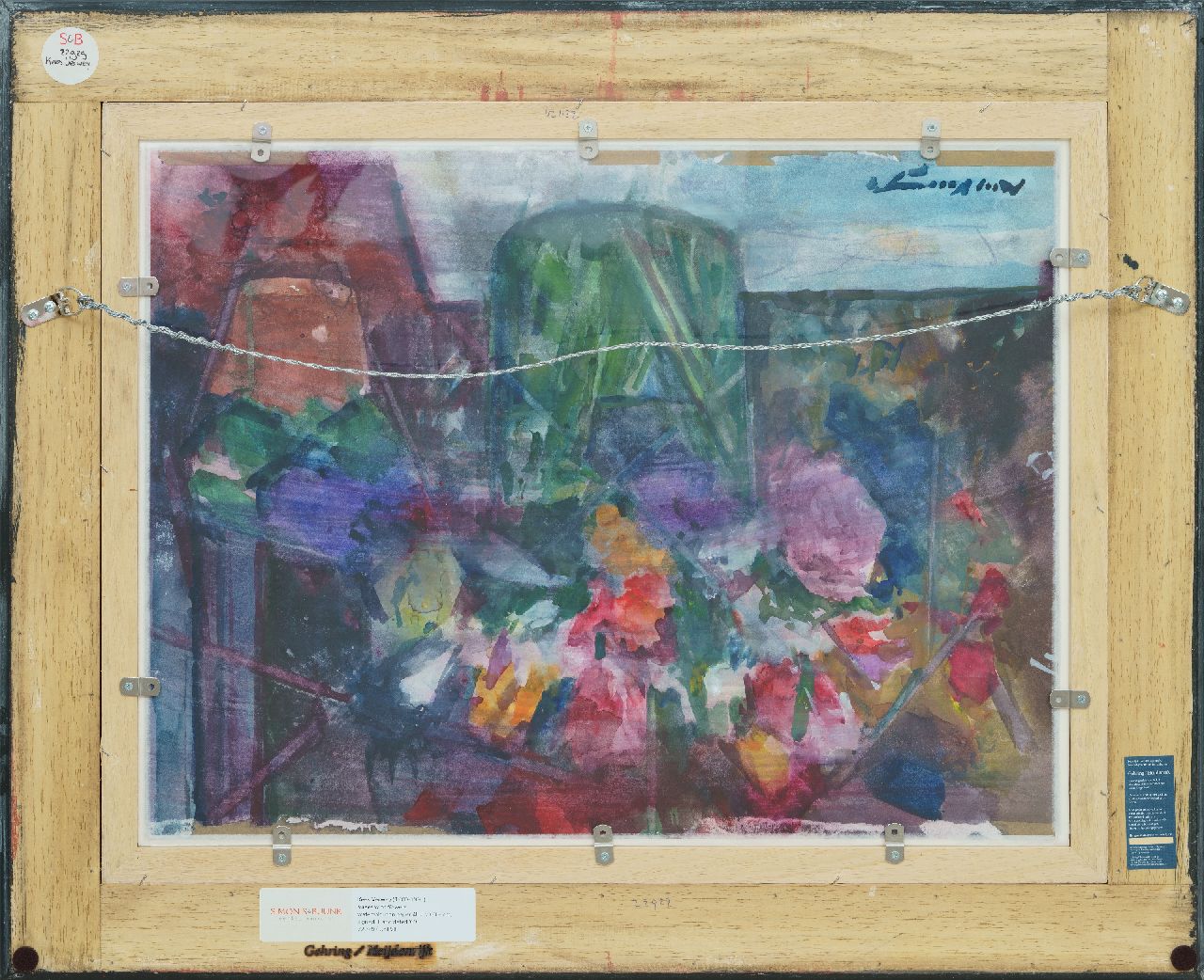 The Haarlem painter Kees Verwey, who was mainly known for his watercolours, was a pupil of H.F. Boot and the Rijksacademie in Amsterdam, the Netherlands, led by J.H. Jurres. He painted and aquainted almost exclusively flowers, portraits and still lifes of his studio, which became famous for their enchanting chaos. Verwey regarded his style as a continuation of the Hague School and the Amsterdam Impressionists who placed 'everything in a transparent light'. He considered the watercolour par excellence the medium of the Impressionists. However, he combined this Impressionism with the colorful Expressionism of the Modernists.

Also for sale from Verwey K. 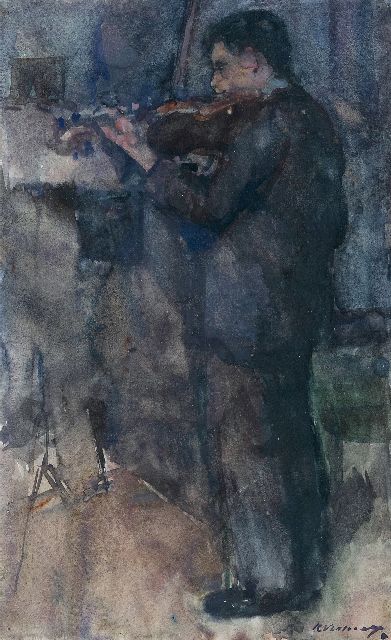 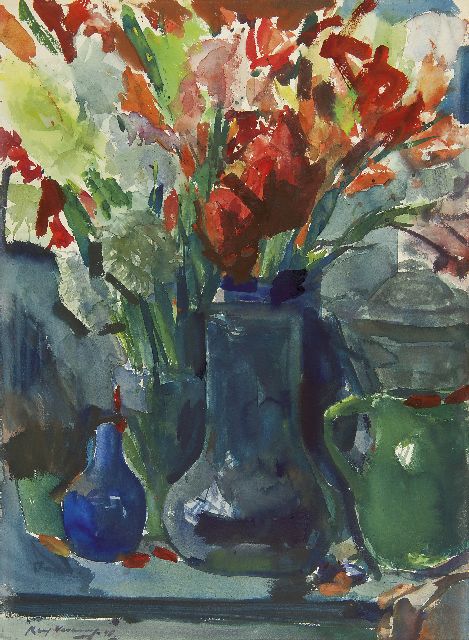 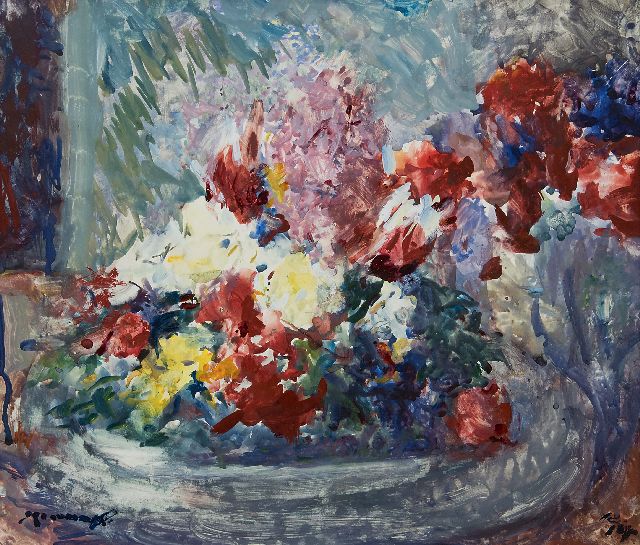 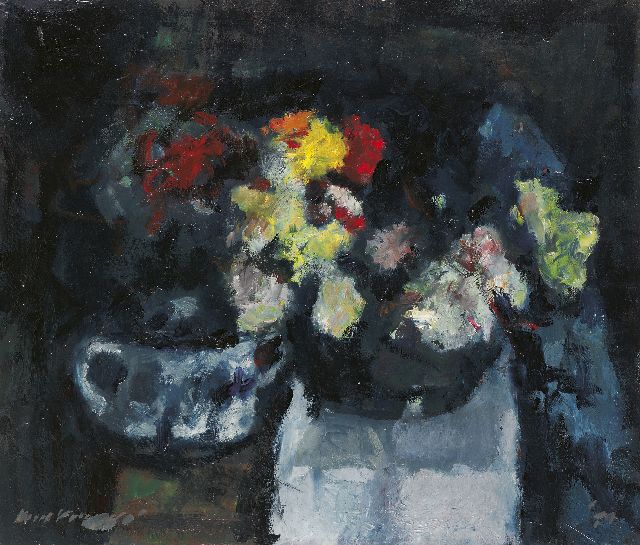 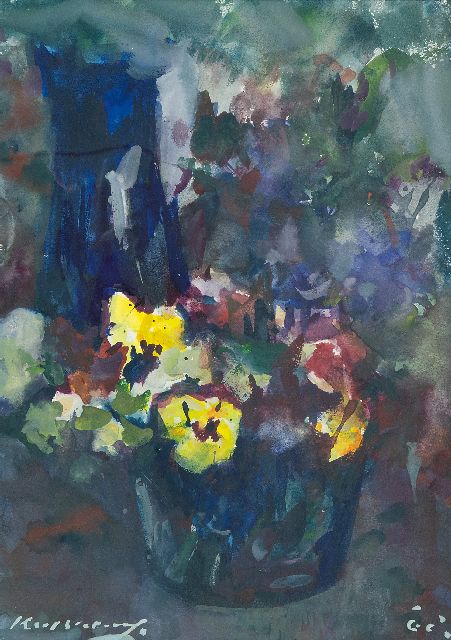