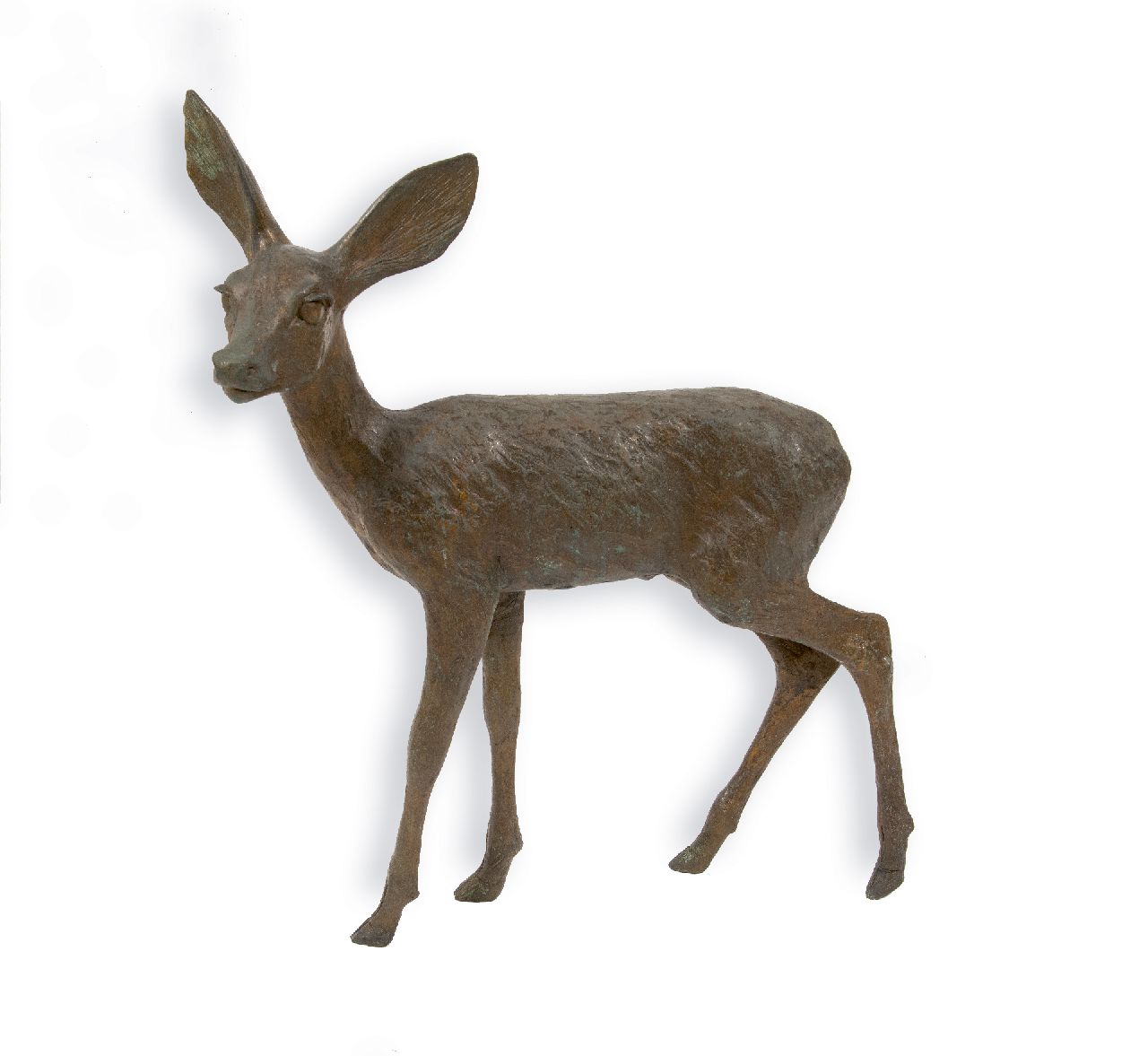 A young deer, standing
bronze 61.0 cm, signed on the belly

A young deer, standing
bronze 61.0 cm, signed on the belly 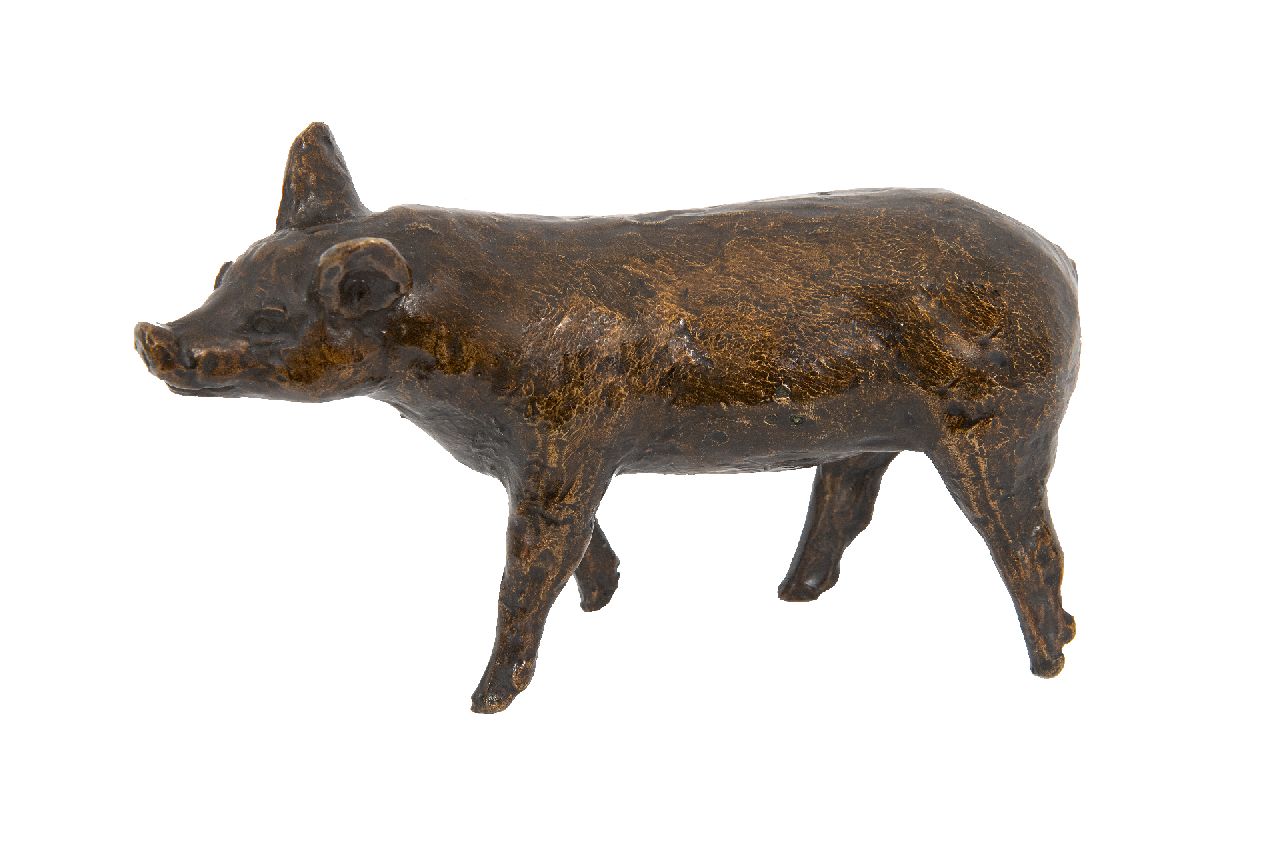