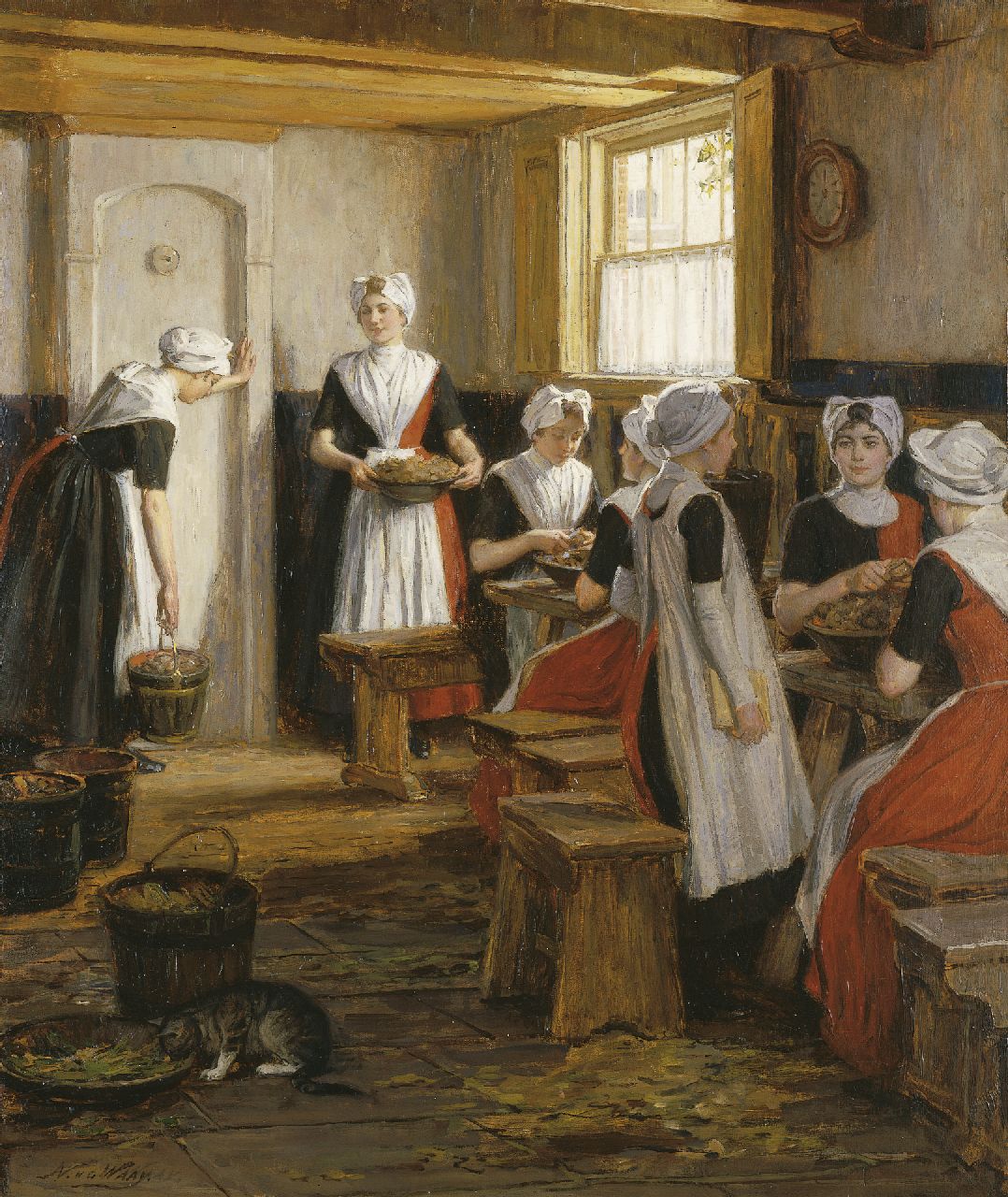 The name Nicolaas van der Waay is inextricably linked to the city of Amsterdam and the Rijksacademie there. He had been a teacher for over 30 years and together with August Allebé he took care of the painting class. In addition, he was a valued portraitist and painter of urban life. Van der Waay was not an innovator, but a sensitive impressionist, good at portraying a mood and capturing what fascinated him: cafe and theater scenes, urban images and sophisticated performances, often with women in the leading role. 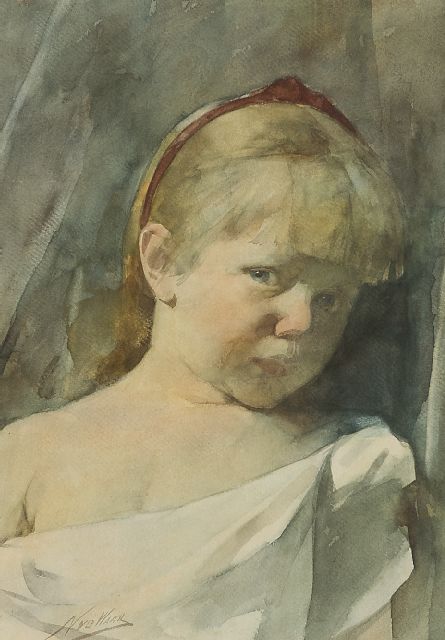 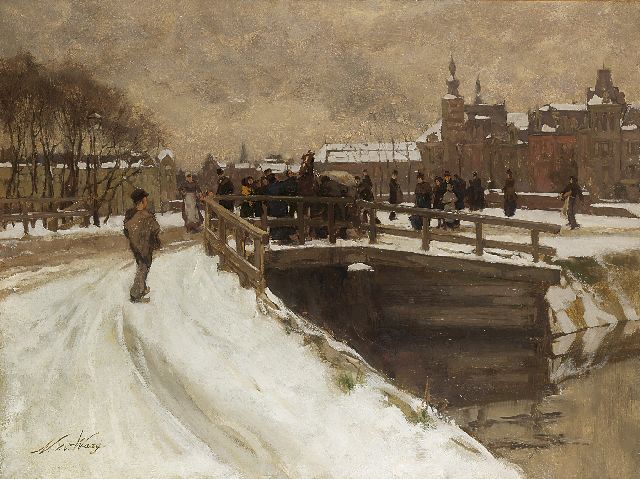 The Stadhouderskade covered with snow, Amsterdam