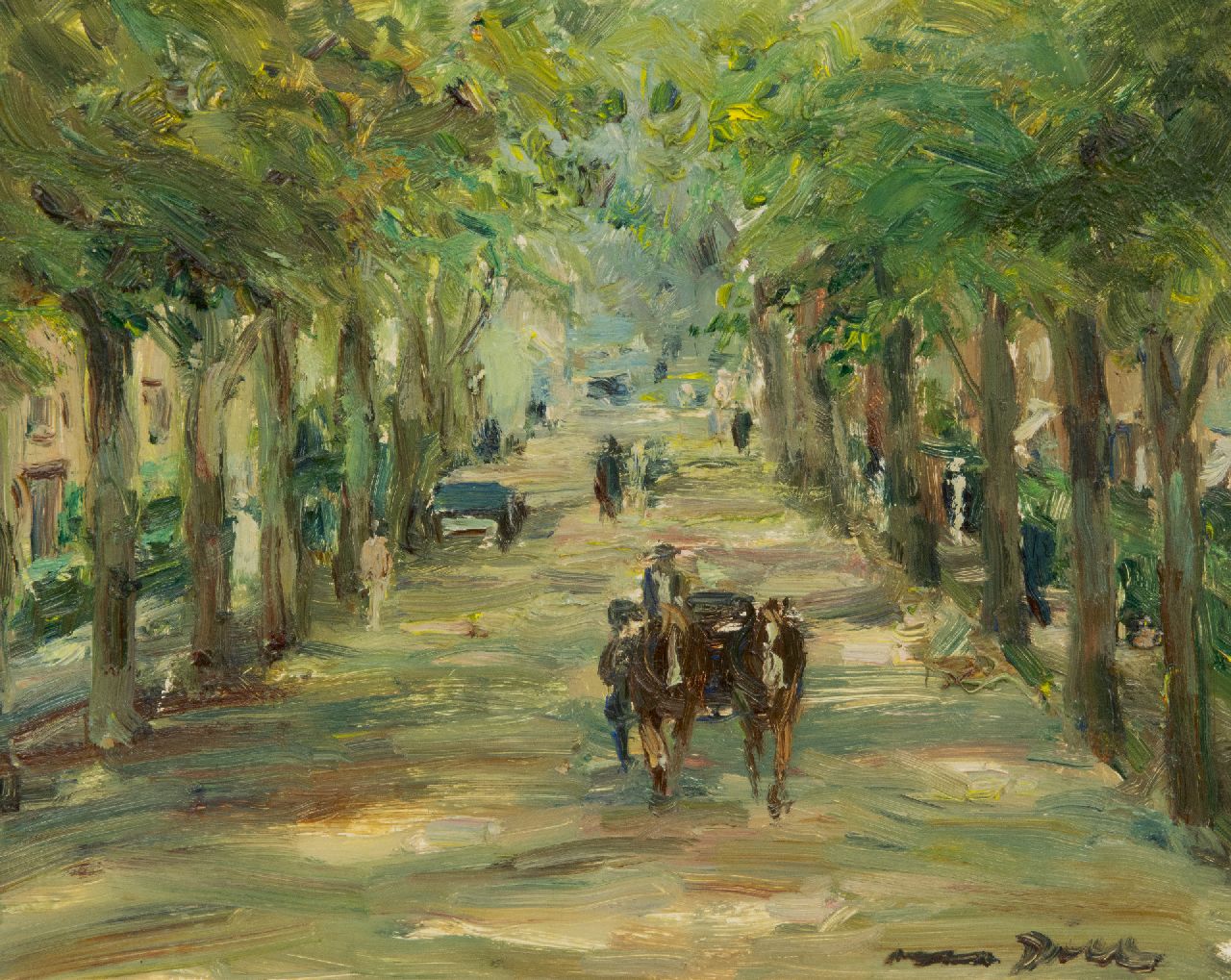 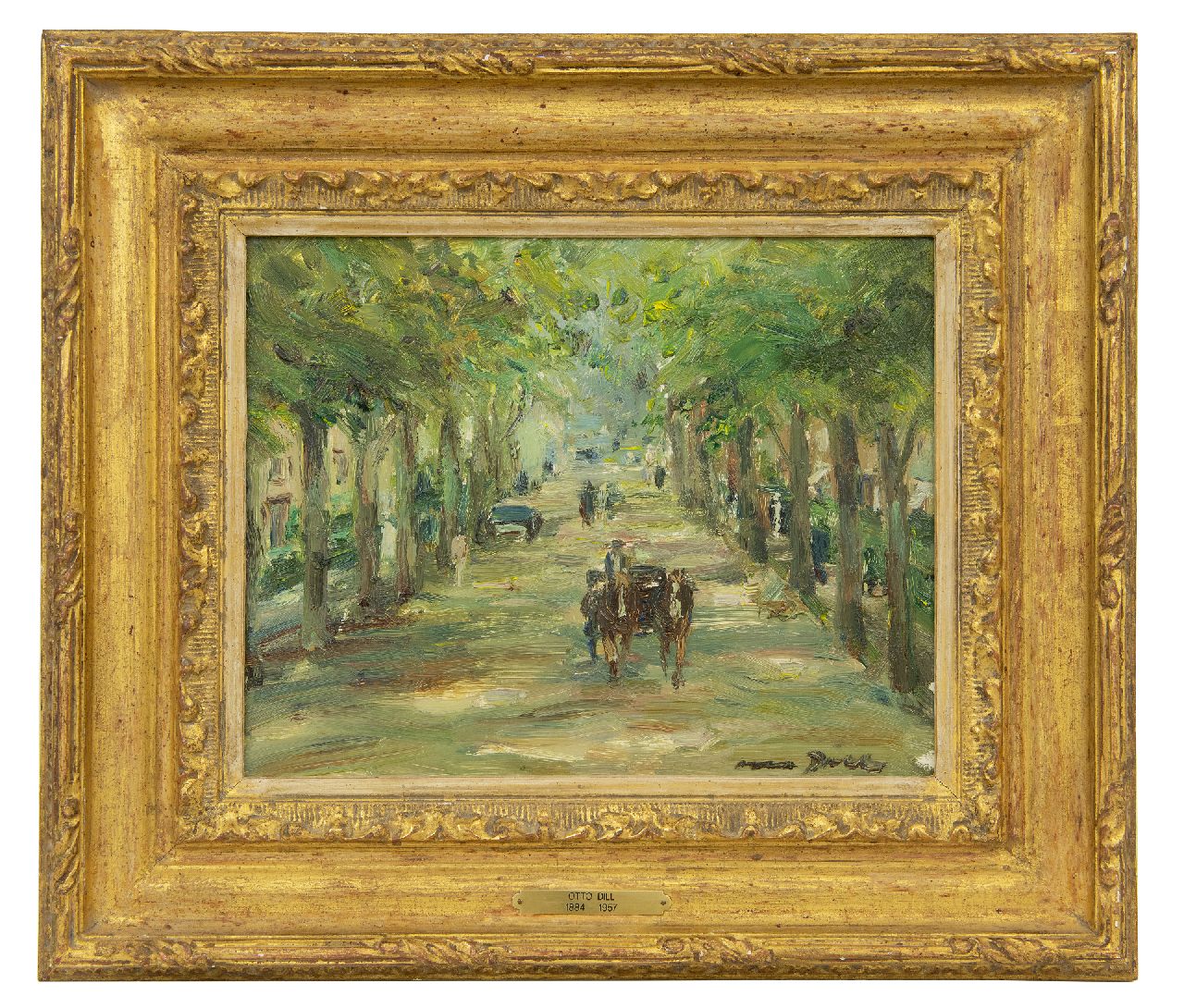 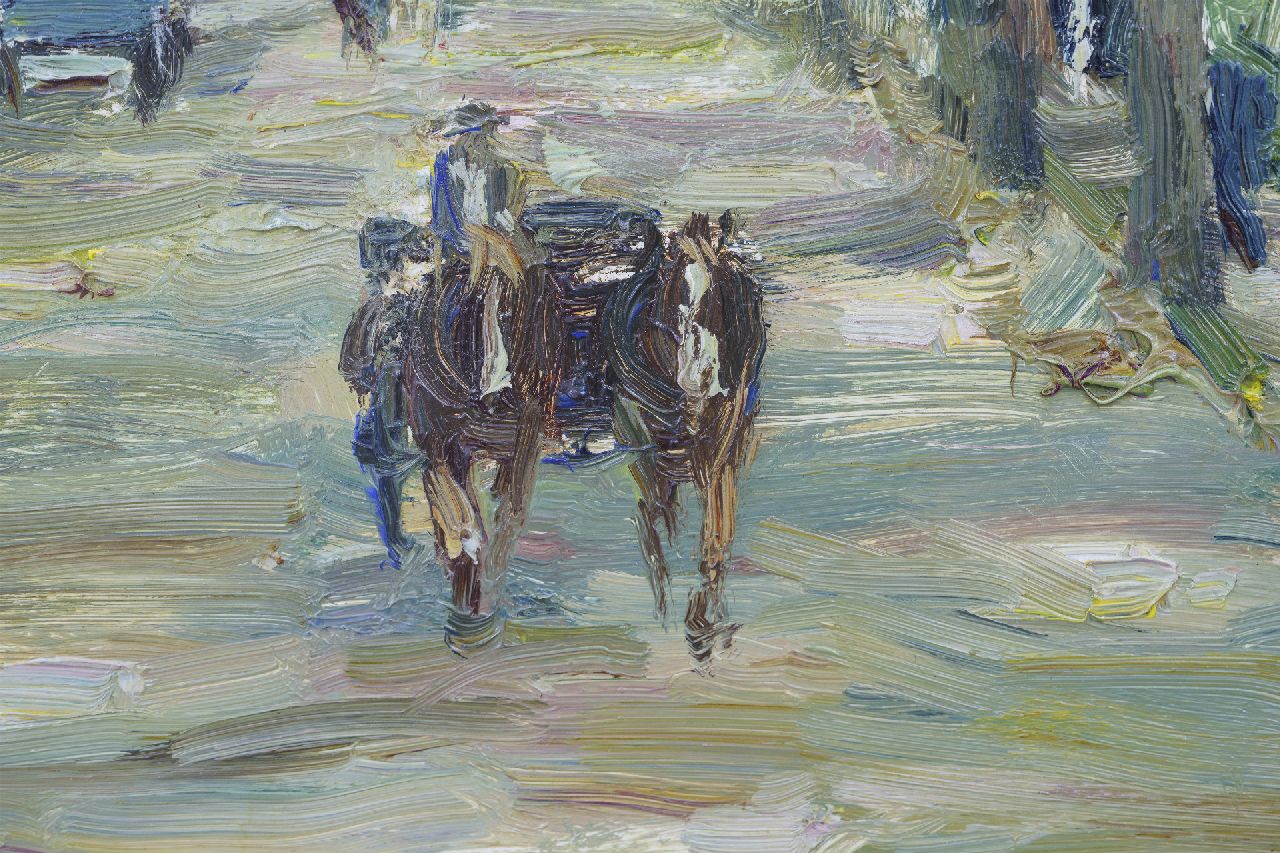 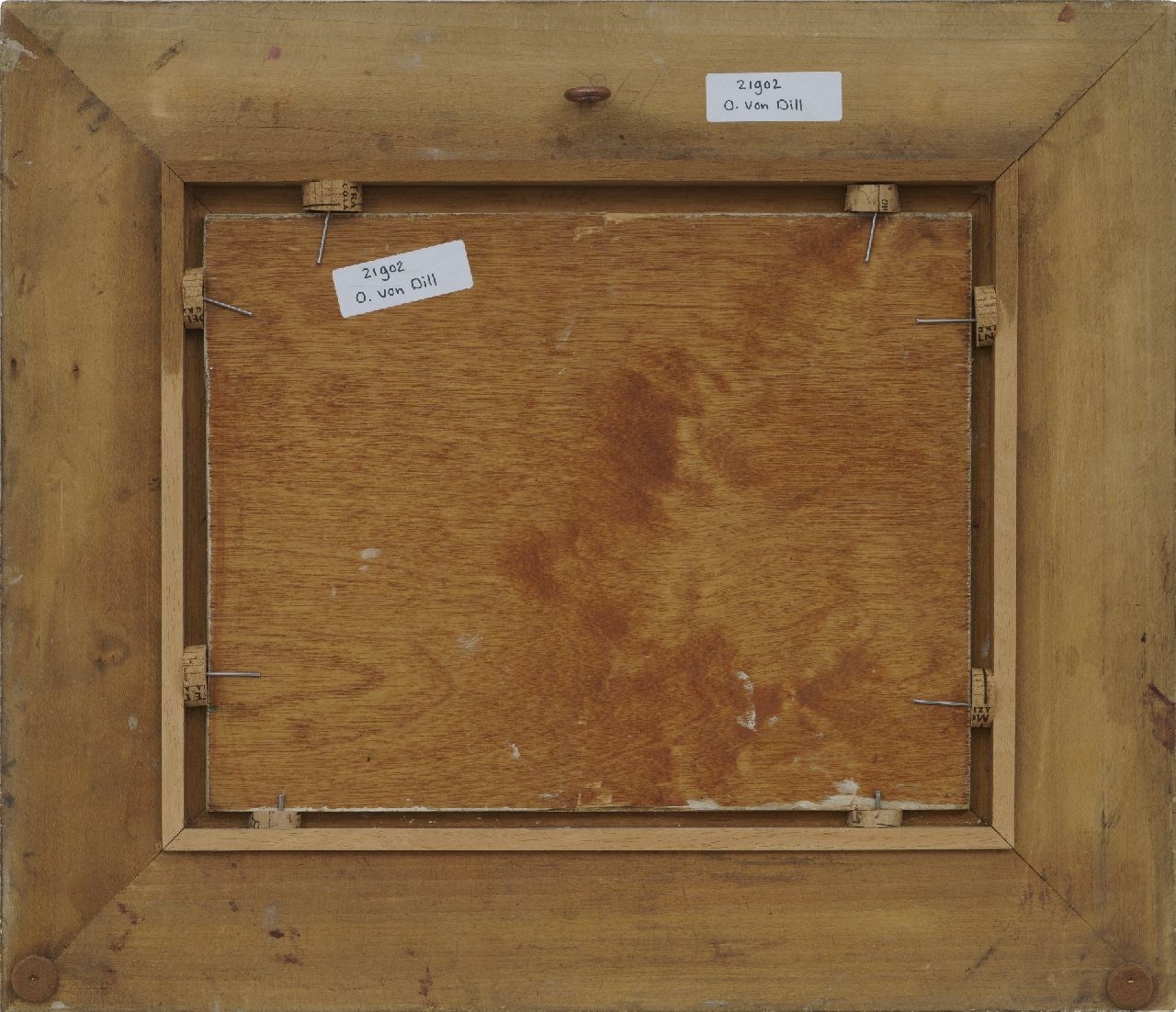 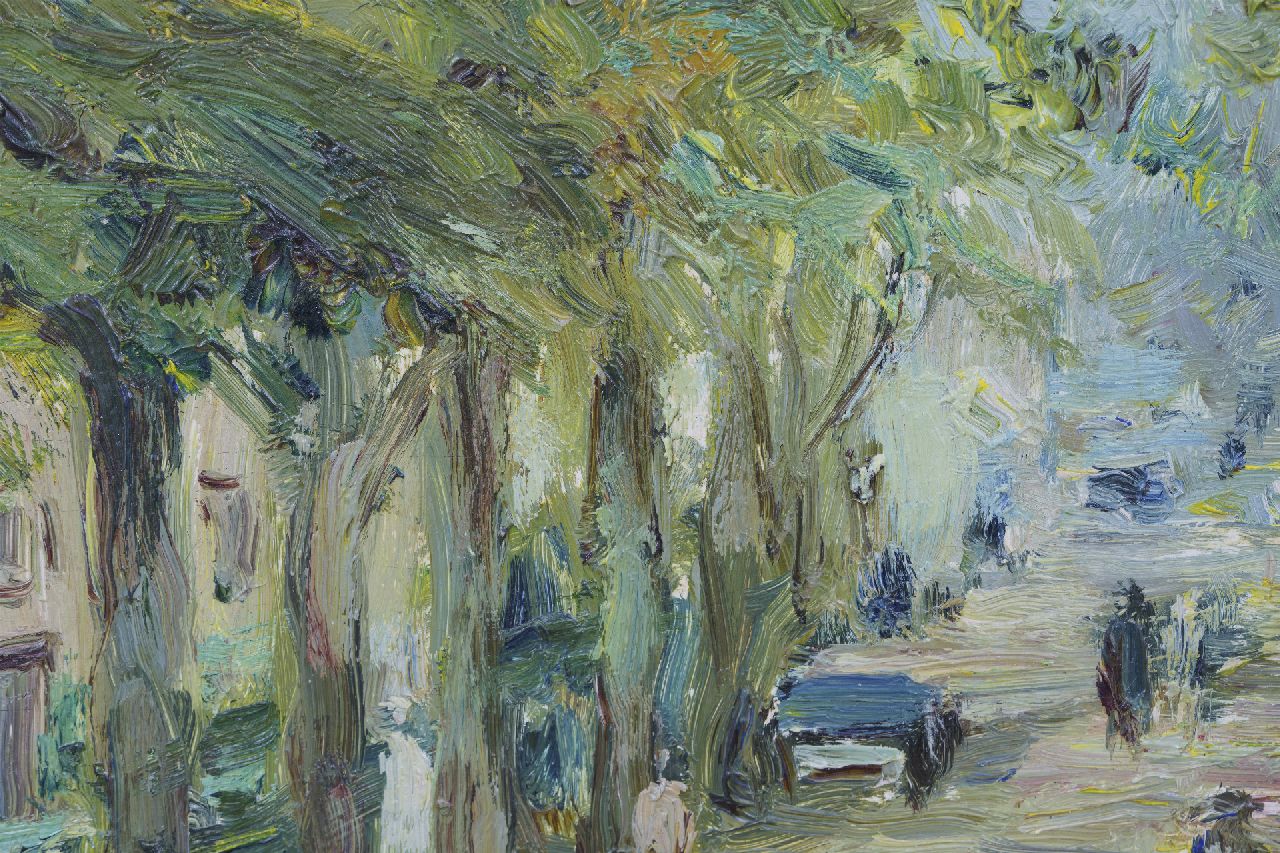 Also for sale from Dill O.C.W. 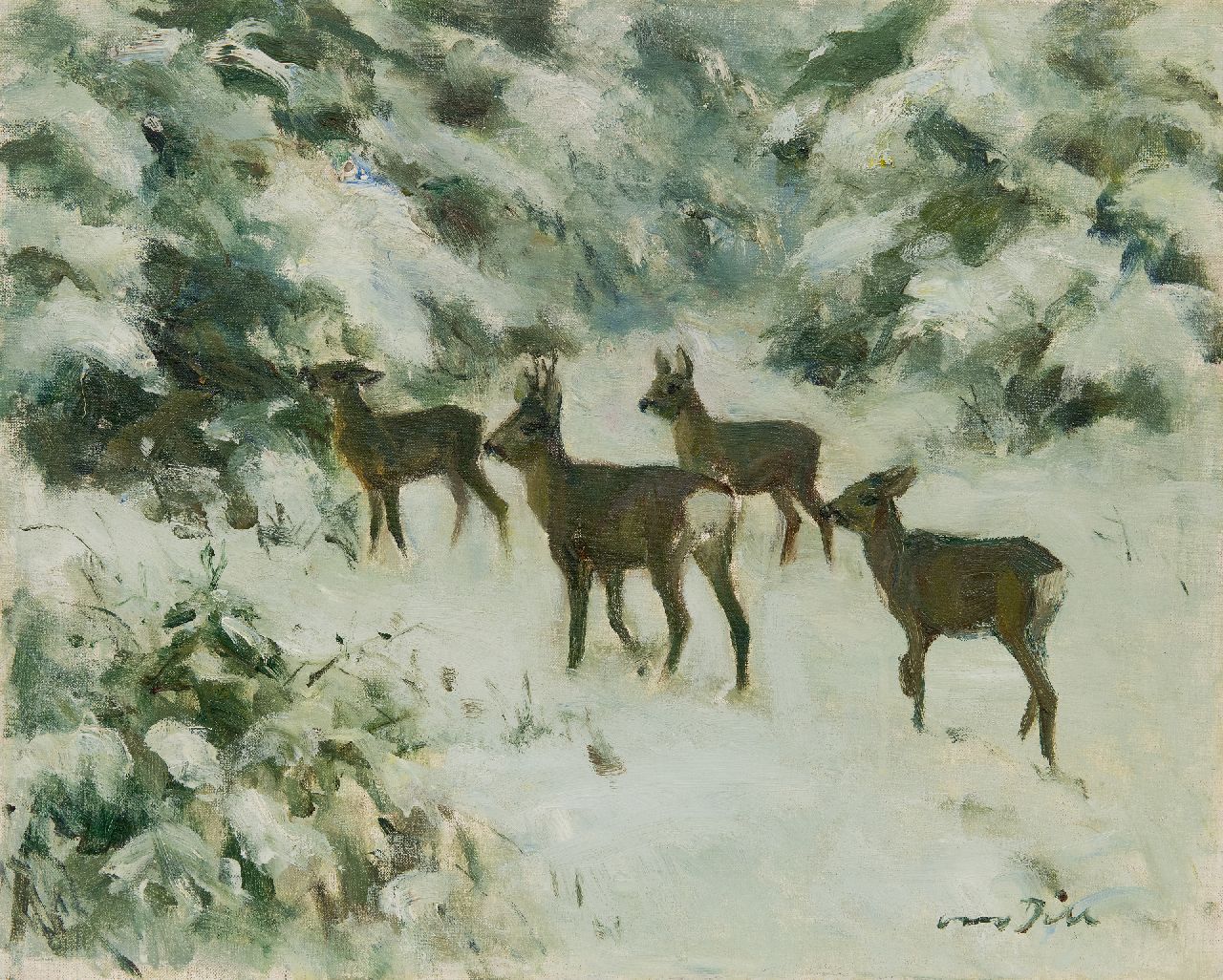