In the early 20th century, Otto van Rees mixed in international modernist circles (the Fauves, Cubists and Dadaists) and collaborated with avant-garde artists like Jan Toorop, Kees van Dongen and Jean Arp. In 1904, when he was twenty, he left for Paris and rented a space in the notorious studio building Bateau-Lavoir, where he met Braque and Picasso. Around 1910 the influence of French Cubism is evident in the abstract stylisation of his paintings and experimental collages. After 1920 Van Rees focused on painting portraits and French landscapes in a more figurative and dreamlike style. 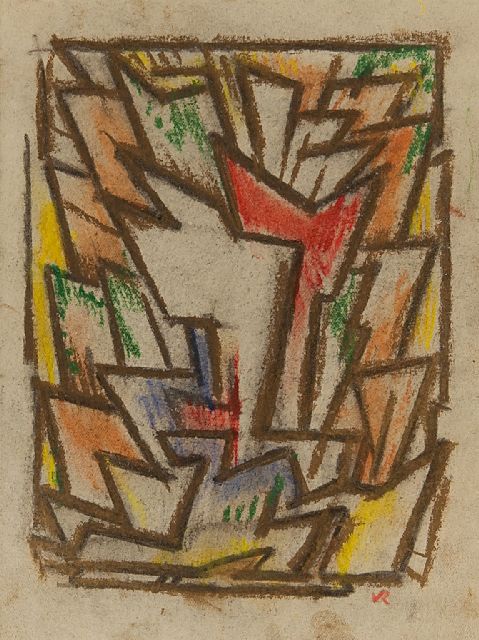 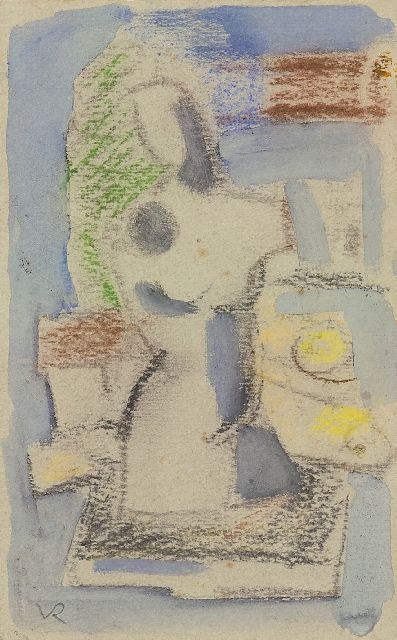 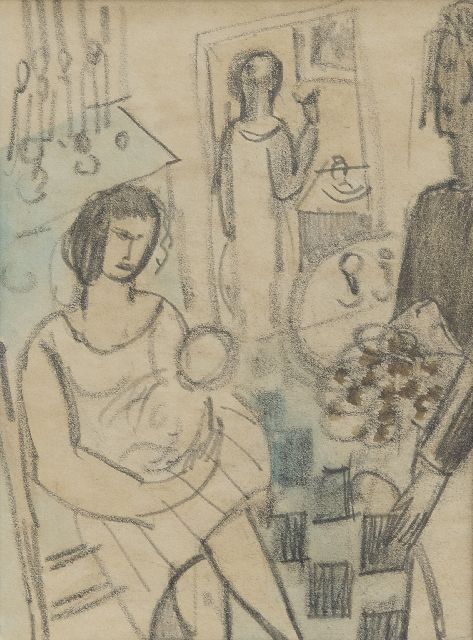 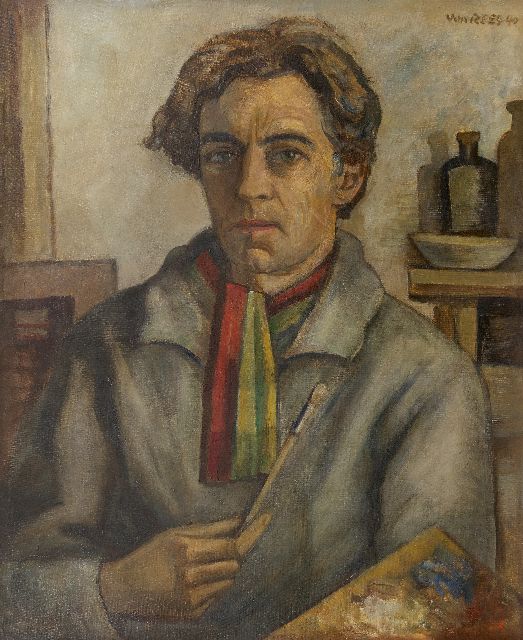 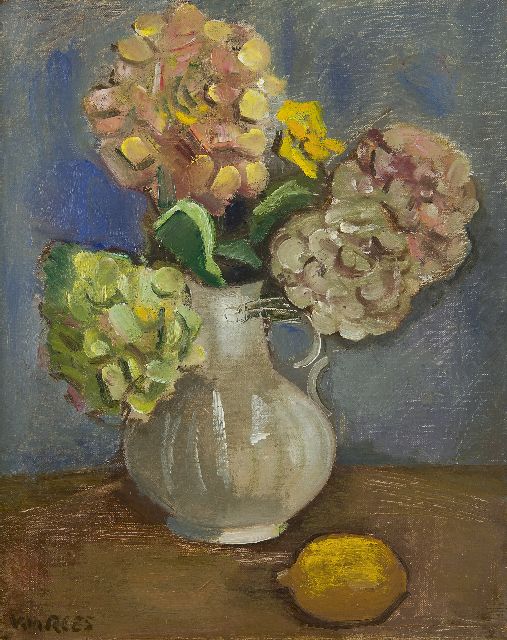 Still life with hydrangea and a lemon