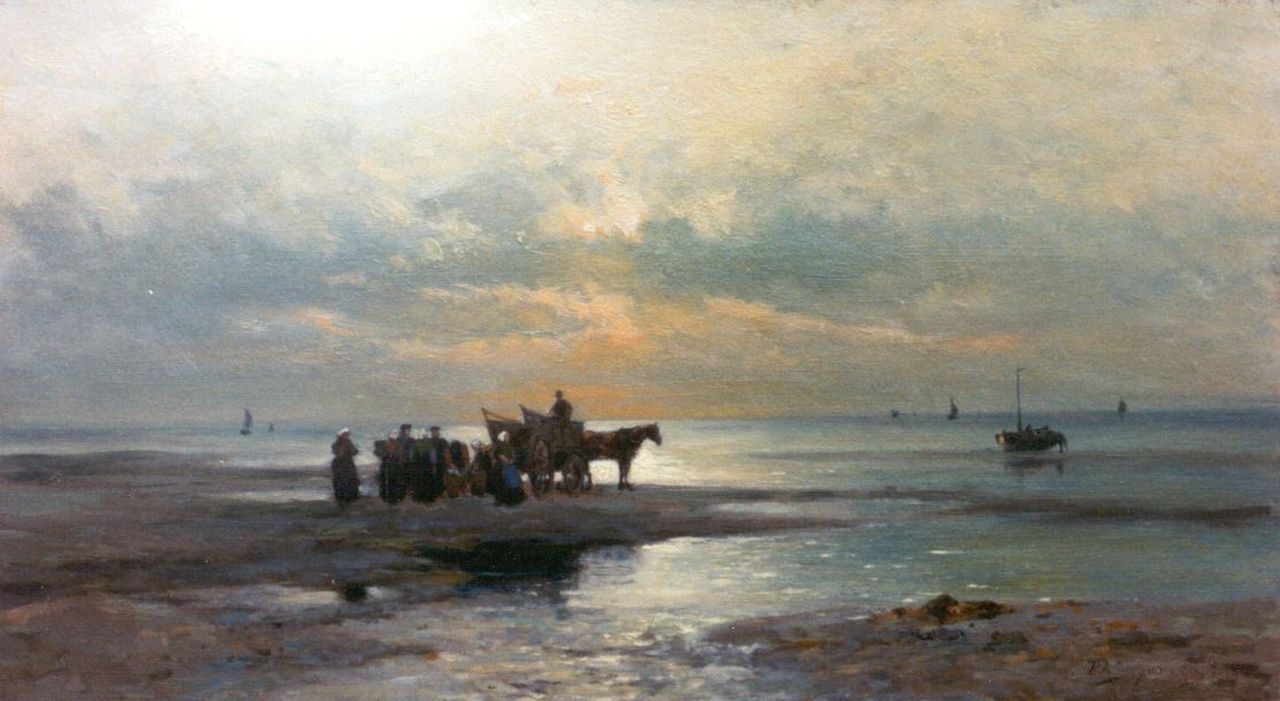 Artworks for sale from Schipperus P.A. 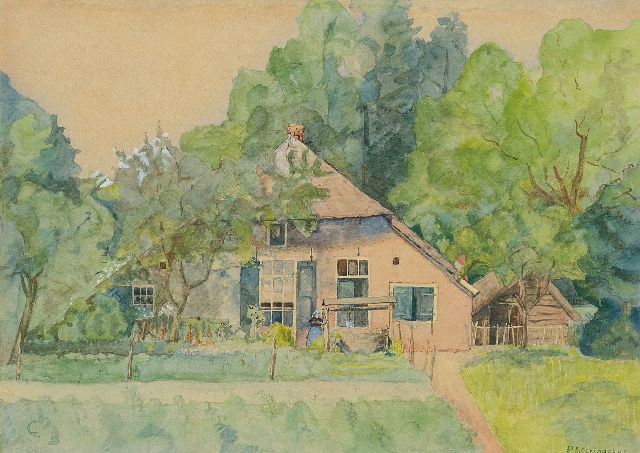 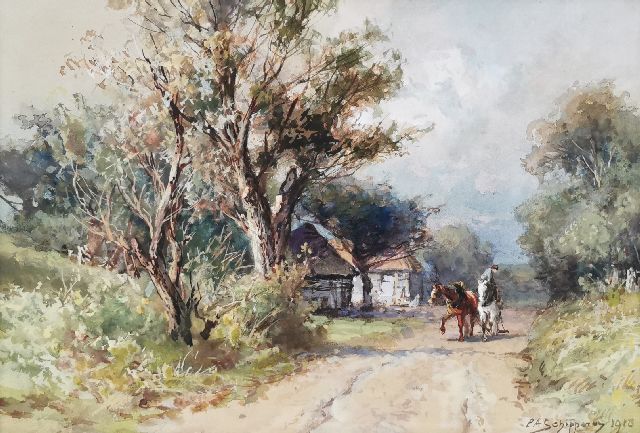 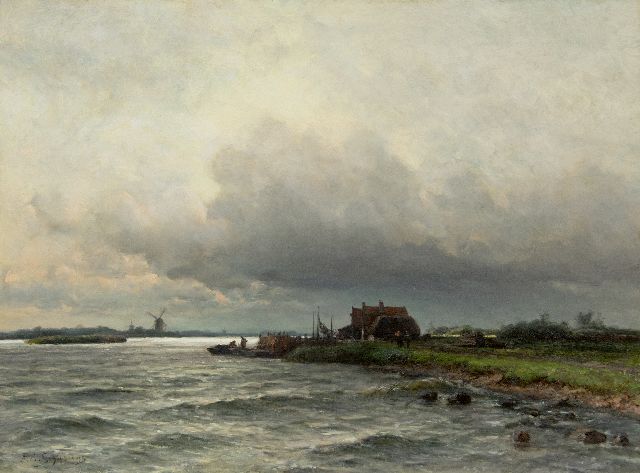 River under a Dutch cloudy sky 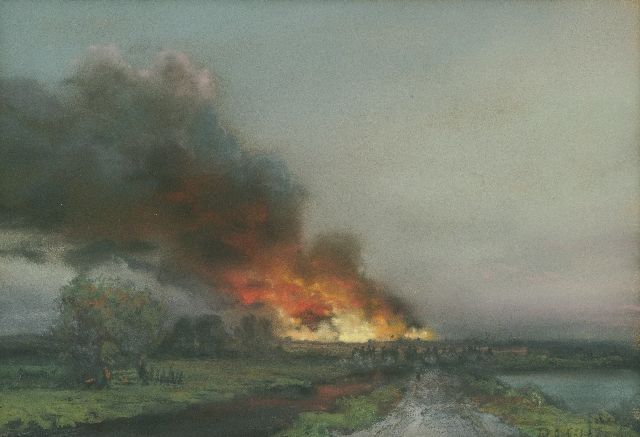 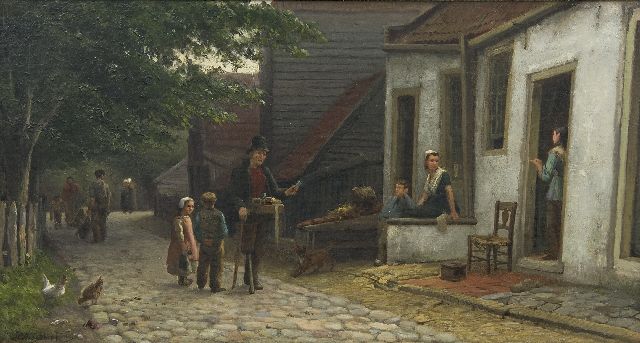 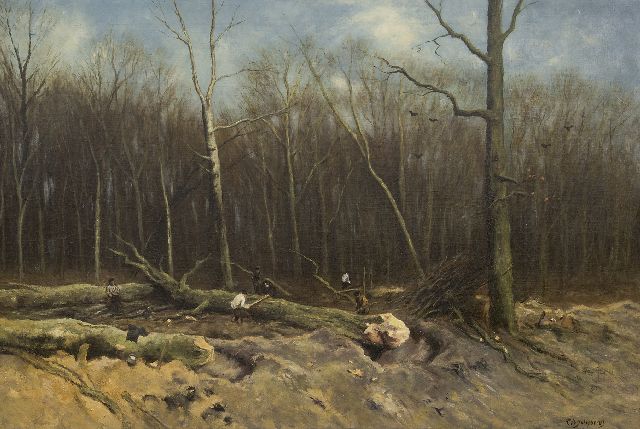