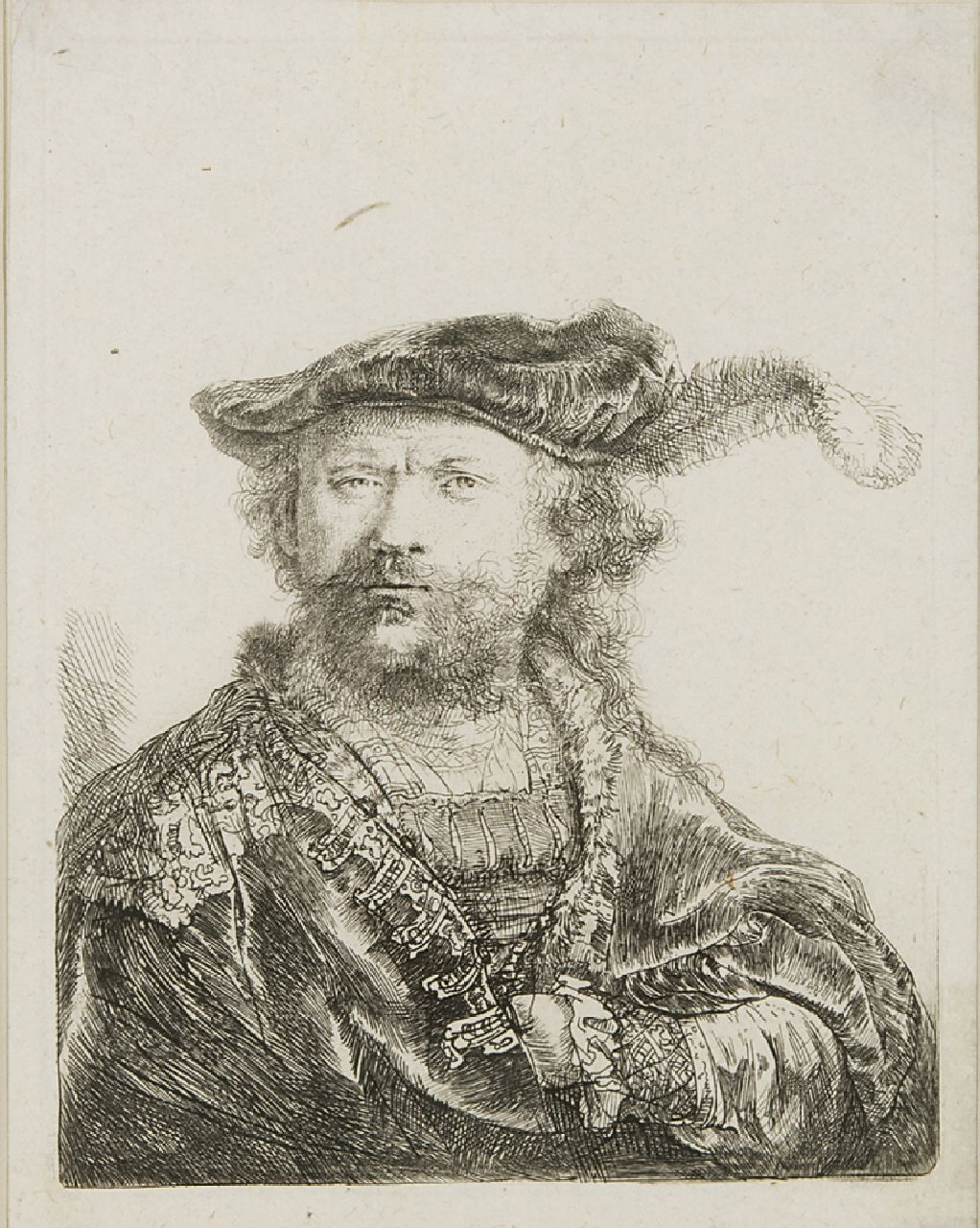 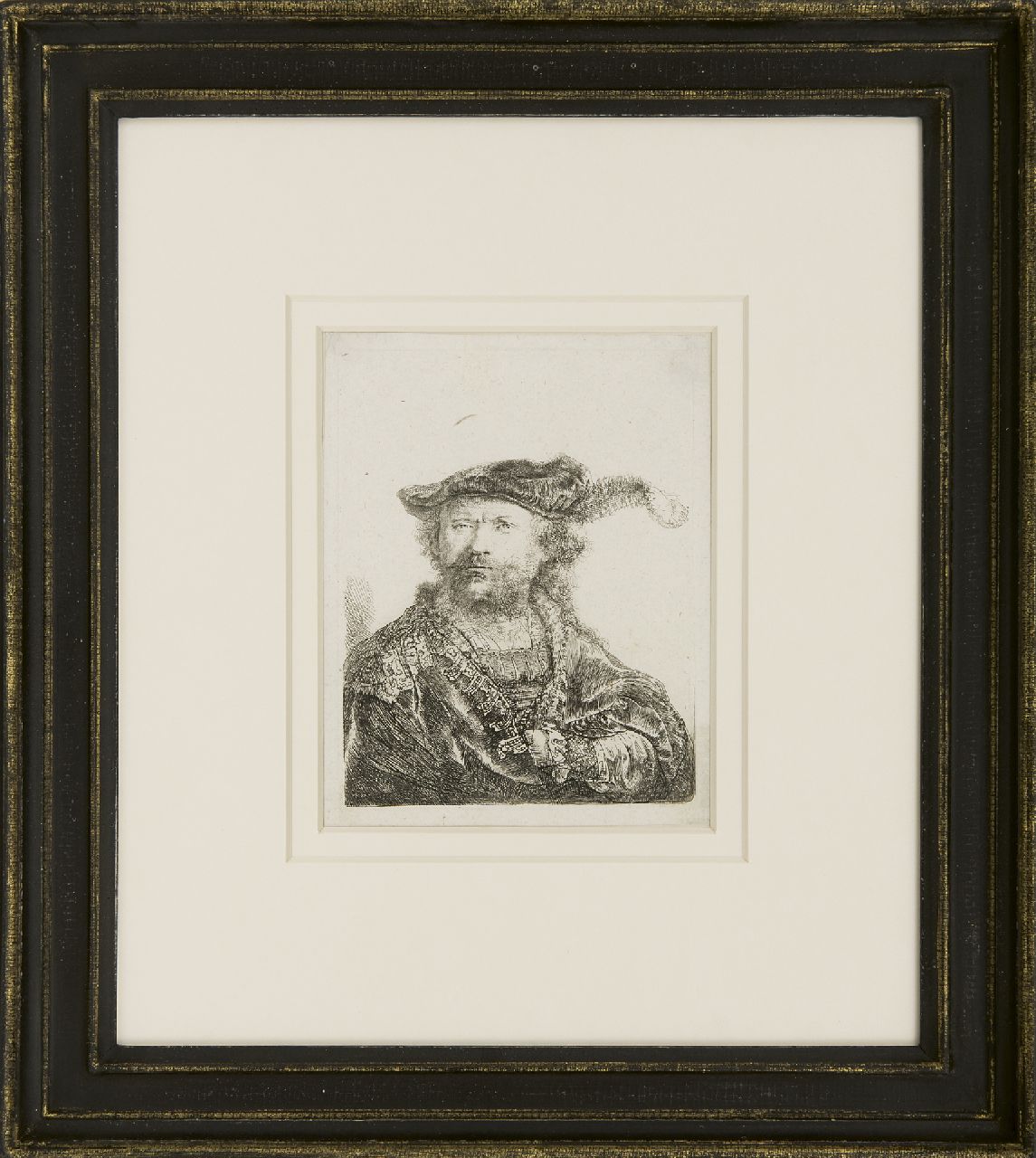 Rembrandt van Rijn is one of the most important Dutch masters of the 17th century. In addition to an extensive oeuvre of paintings and drawings, he produced around 290 etchings. Thanks to his casual lines and the total control of the dry needle technique, he gained fame throughout his life throughout Europe. Rembrandt's original etching plates were traded after his death. This led to small changes in the plate, which are mentioned with the indication 2nd, 3rd, 4th or 5th state. 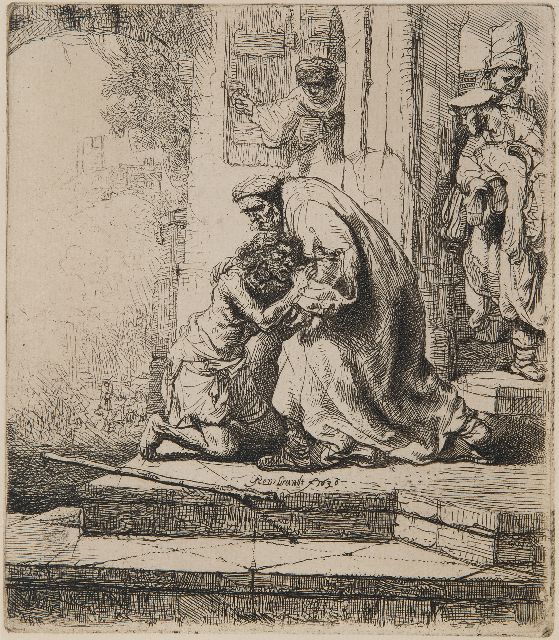 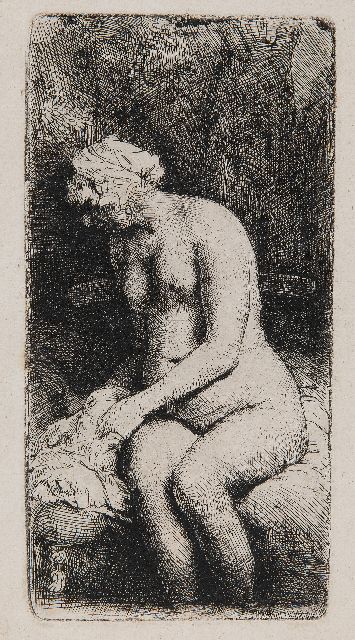 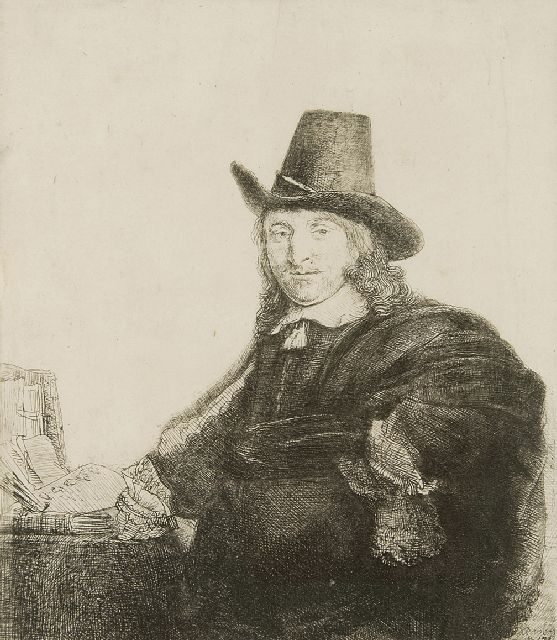