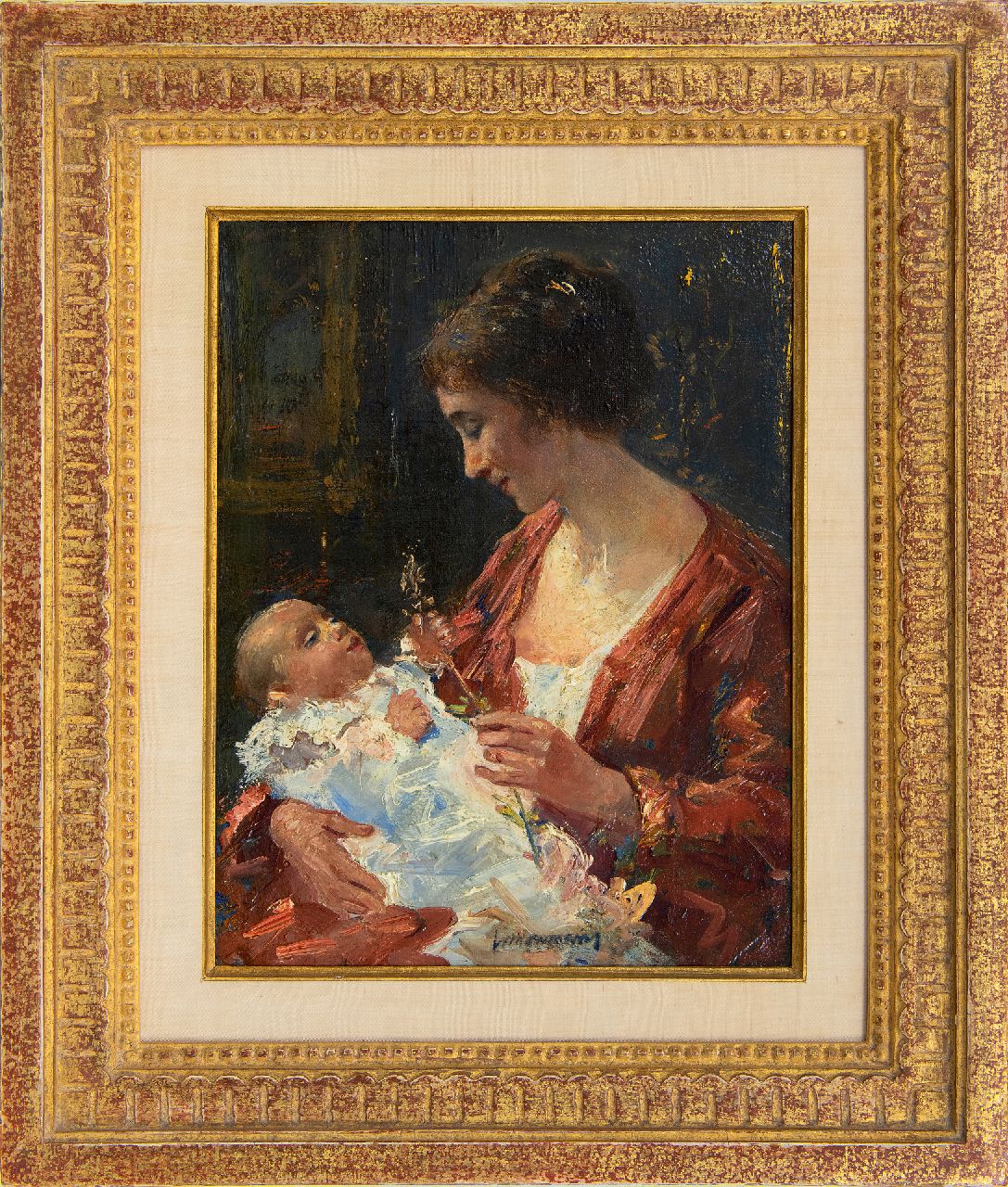 Also for sale from Maris S.W. 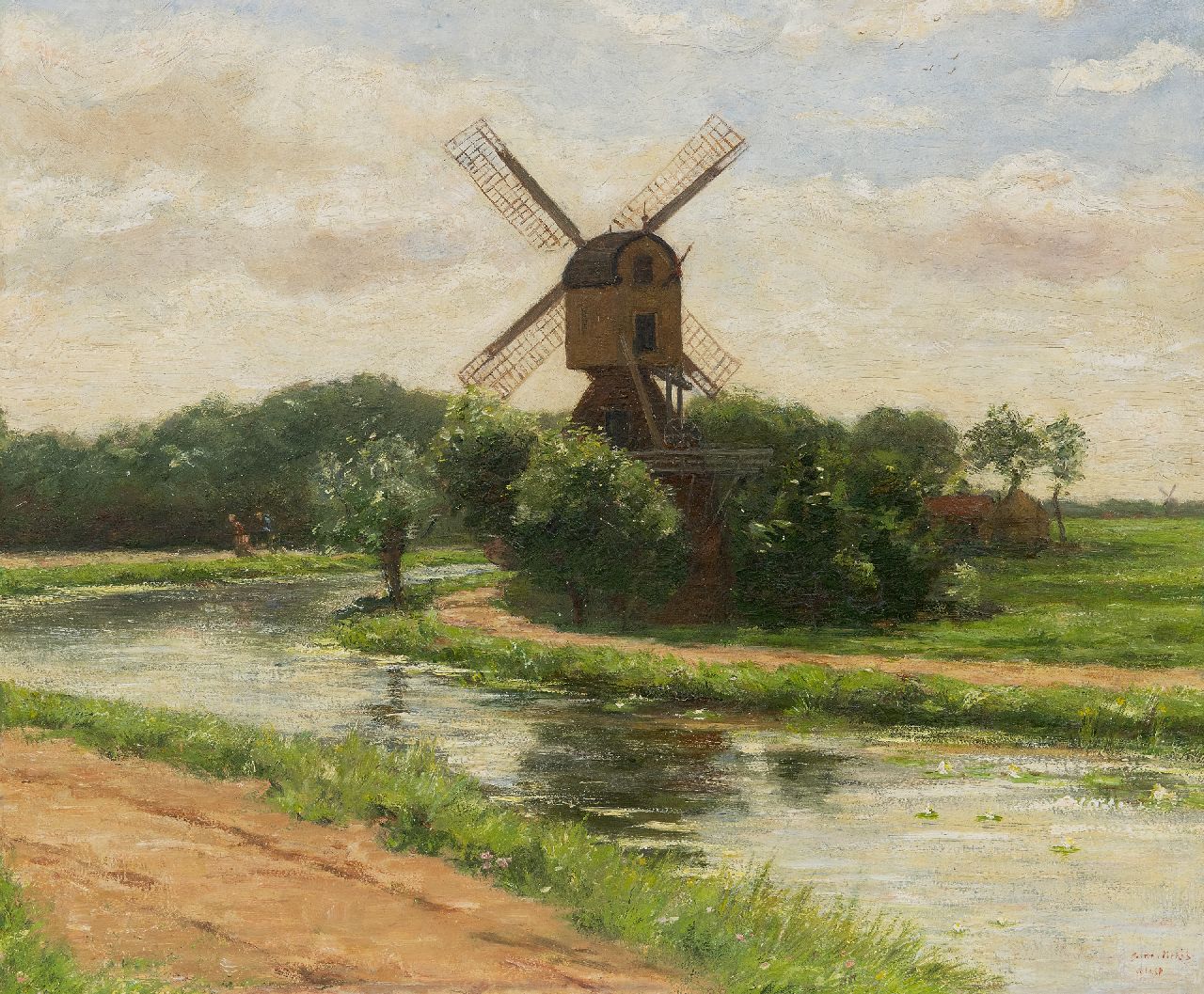 Windmill 't Haantje along the Smal Weesp in Weesp