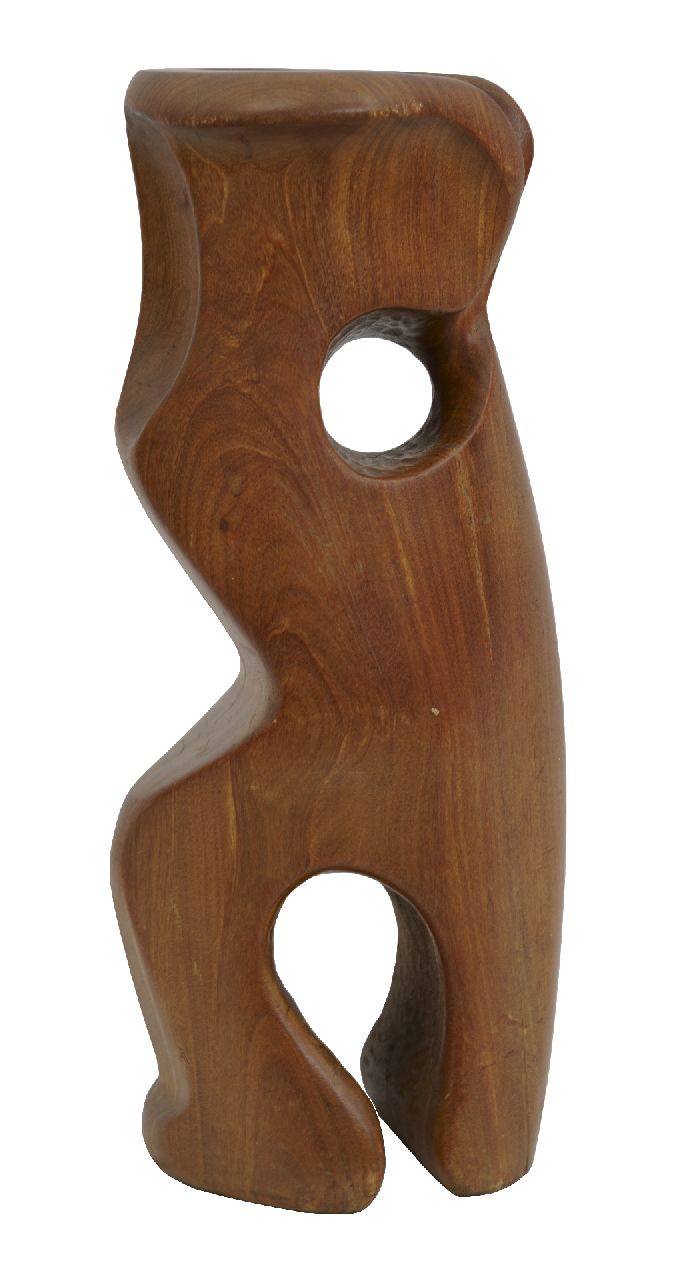 Bestial
wood 41.5 cm, signed under the base

Bestial
wood 41.5 cm, signed under the base

Also for sale from Breetvelt A. 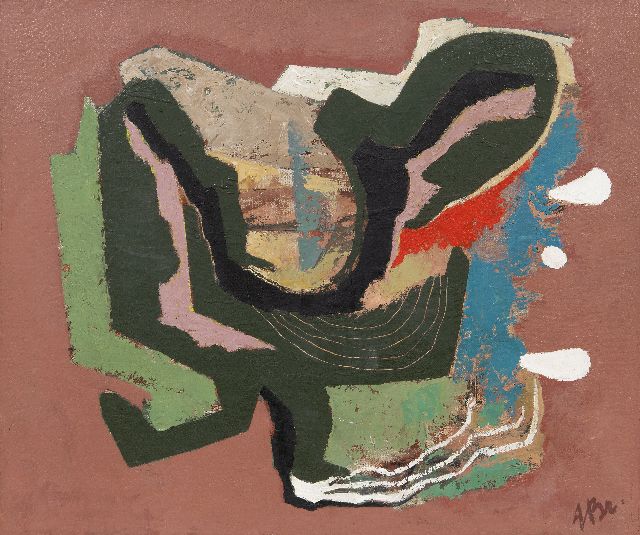 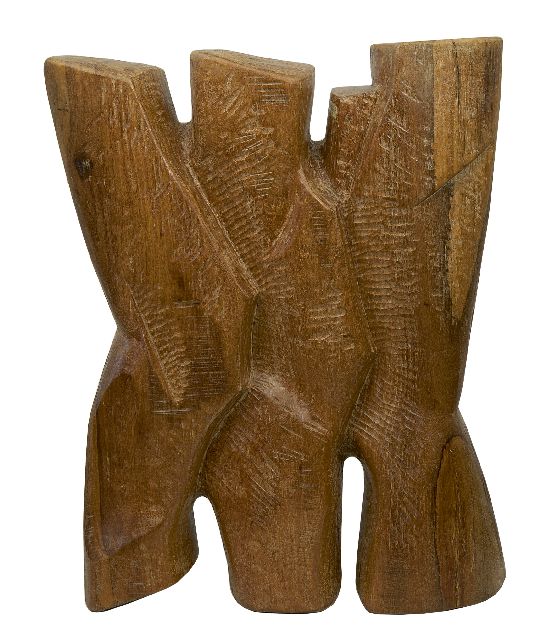